The “grand ceremony” of the controversial white sand beach at Manila Bay draws even more criticism for gathering mass crowds on its opening day. Social distancing? We don't know her. Meanwhile, the flock of "supporters" has been called an indication of “a good decision.”

The cultural landscape that is Manila Bay has finally been given a total facelift by the administration, with its new “white sand” look opened for public viewing on September 19. The opening ceremony gathered popular foreign travel vloggers, some notable local personalities, and huge crowds of the average Filipino flocking to see the newest “tourist destination” in Manila. Hundreds of citizens willingly left their houses with nothing but face shields and face masks on, and their trusty camera phones in-hand, to document the historic moment during the global health crisis of COVID-19.

The Manila Bay rehabilitation project was already gaining attention and criticism from the public due to its millions-worth budget, sustainability concerns, and the urgency with which it was implemented amid the continuous rise of active Coronavirus cases in the country. In just a few short weeks, the project was quickly executed and completed, and then eventually opened for the public to enjoy.

On its opening day, as hundreds of Filipinos went out of their way to see the new Manila Bay for themselves, these criticisms on the project as a whole took a short break as photos of onlookers crowding around the area surfaced online. From the project’s seemingly bad decisions, the public’s attention shifted to the lack of social distancing at the event itself.

A particular photo of a huge crowd of guests on the overpass directing their cameras and phones to the beach area went viral online. Naturally, Filipinos were quick to show their frustration to its ridiculousness by replacing the beach photo with random ones of their own, and other beach-related content, giving rise to the #ManilaBayChallenge that took the Internet by storm as the latest addition to our growing pile of political and cultural memes.

Here are a few of our favorites:

This practice of the Filipino youth taking a serious national concern to the savagery of the Internet community is not anything new, and it’s actually a really effective way to spread awareness on certain issues. Through the meme challenge, more people were reached by the controversy surrounding the project, and the critical lapse of judgment in implementing social distancing regulations at the major event. As more and more people in and out of the Philippines saw the viral posts online, the curiosity and questioning that its organizers faced rose at the same time.

Ultimately, as concerned citizens rise in number, and actively demand accountability and responsibility from the people tasked to ensure the event’s safety, hopefully these kinds of security gaps won’t happen again any time soon. Especially at a state-organized event for something that’s already widely frowned upon by the public.

A lot of critics also compared this government event to that of organized protests that actually followed strict social distancing protocols, but were quickly reprimanded by police officials. It’s ironic that an event and crowd of this magnitude went without local officials stepping in to control it, especially at such a state-backed project.

Right: UP mañanita. organized by the people, constant social distancing (and the place was even left clean afterwards.)

But if we raise rainbow flags, we get dozens of police officers in full riot gear tackling us into the ground and mass arresting us.pic.twitter.com/wUmRYdxAwb

In the grand scheme of things, this whole event is a classic depiction of the tragic side of Philippine society: Filipinos being drawn to spectacle and superficial beauty despite its repercussions, poor planning and leadership resulting to putting those involved at risk, and our undefeated sense of humor as an outlet of national outcry and frustration.

We may have the power of memes to comfort our anxieties and anger, but at the end of the day, if nothing changes in the face of ridicule or straightforward suggestions, our country and society might fall down the trap of being something we can no longer stand by: a big fat joke. 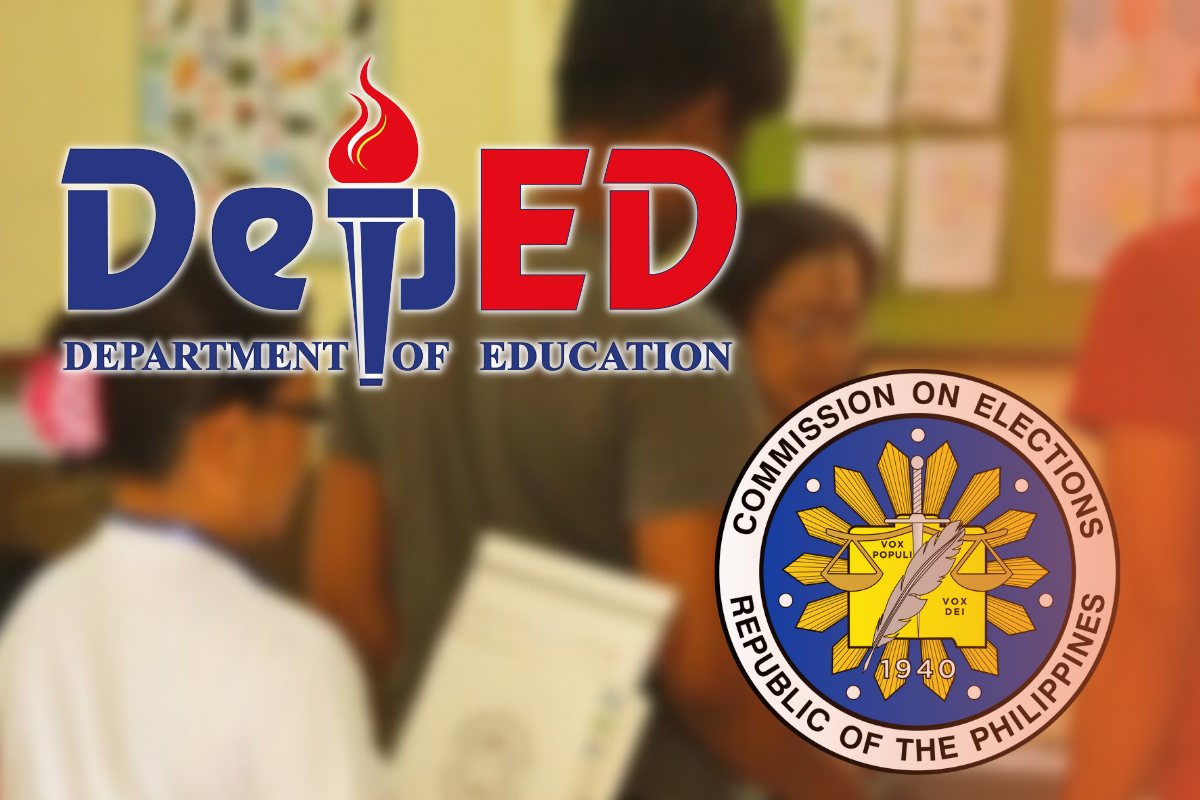 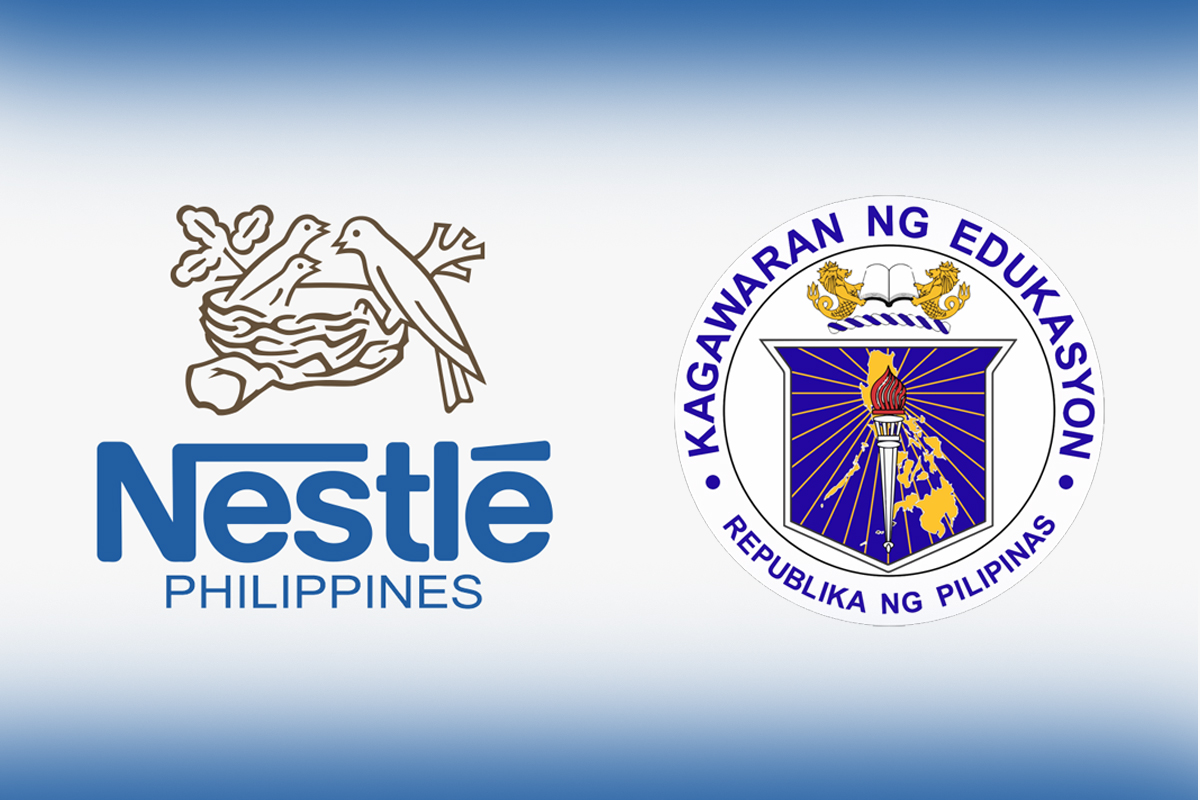 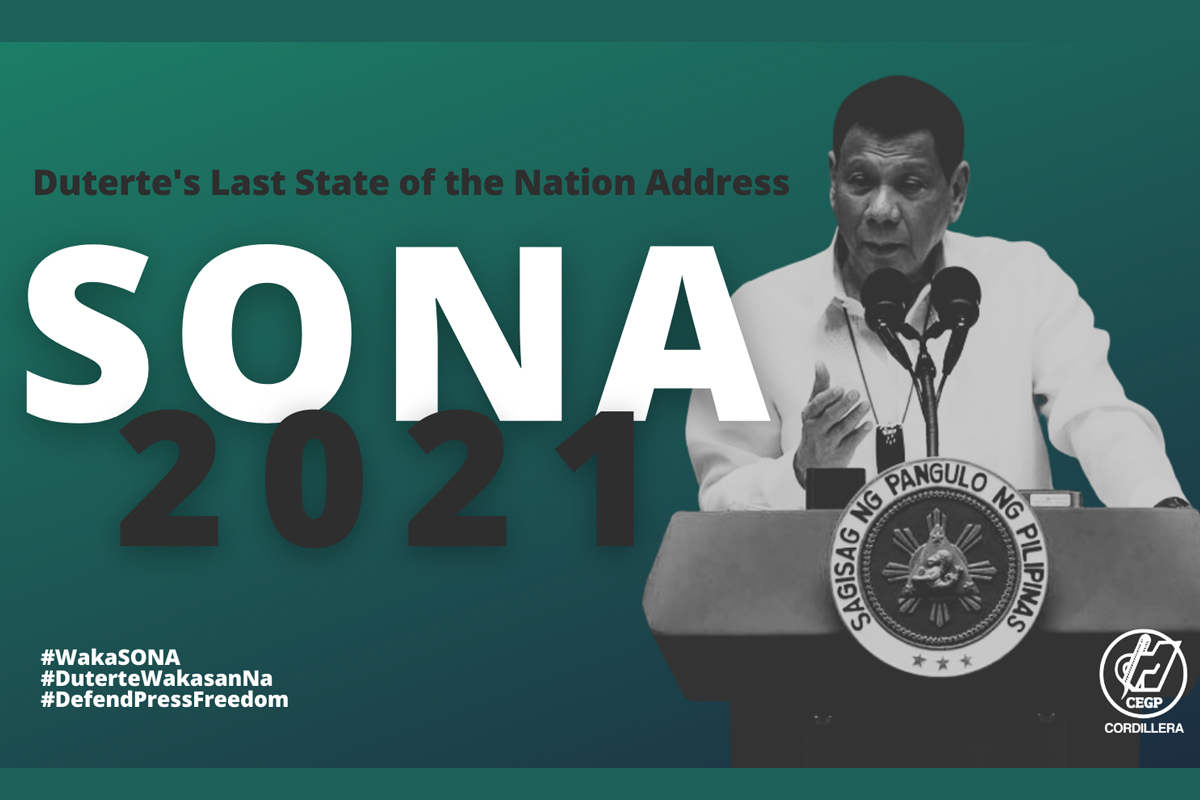 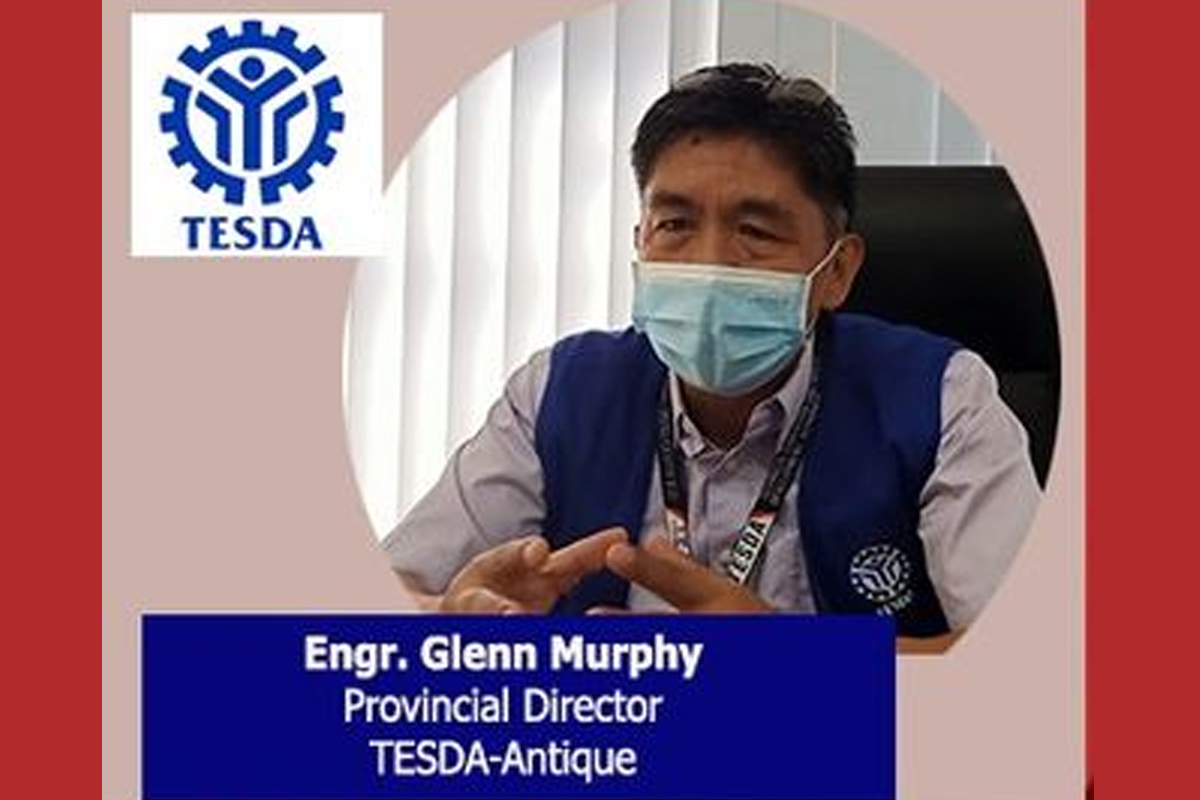