The government's Deputy chief implementer of the National Task Force Against COVID-19 Vince Dizon already approved the prioritization of all national athletes in the vaccination program.

Philippine Olympic Committee (POC) president Abraham ‘Bambol’ Tolentino applauded the government’s initiative to give vaccines not just to the national athletes bound for the Tokyo Olympics but also athletes bound to the Southeast Asian Games.

“This is another great news for our national athletes and for all Philippine sports,” said Tolentino in a statement.

The report came just three days after national athletes competing in the Tokyo Games and the SEA Games in Vietnam were vaccinated at the Prince Hotel in Manila.

Meanwhile, Senator Bong Go also hailed the government’s action to sign his petition to include all the Filipino athletes and other delegates competing in the Olympics and SEA Games in the COVID-19 vaccination priority list.

The majority of the 730 athletes participating in the Hanoi SEA Games were inoculated on Friday, while rower Cris Nievarez was the only Olympic-bound athlete who showed up as the rest of those who qualified in Tokyo are all training abroad.

Moreover, POC stated that nearly 1,600 athletes and coaches are part of the national team and pool included in the roster of the Philippine Sports Commission (PSC), including those who are bound for the SEA Games and Para Games.

No schedule has been set for the next round of the vaccination.

For Senator Go, sports is also a source of livelihood for athletes and other sports professionals, especially those who come from poor families. 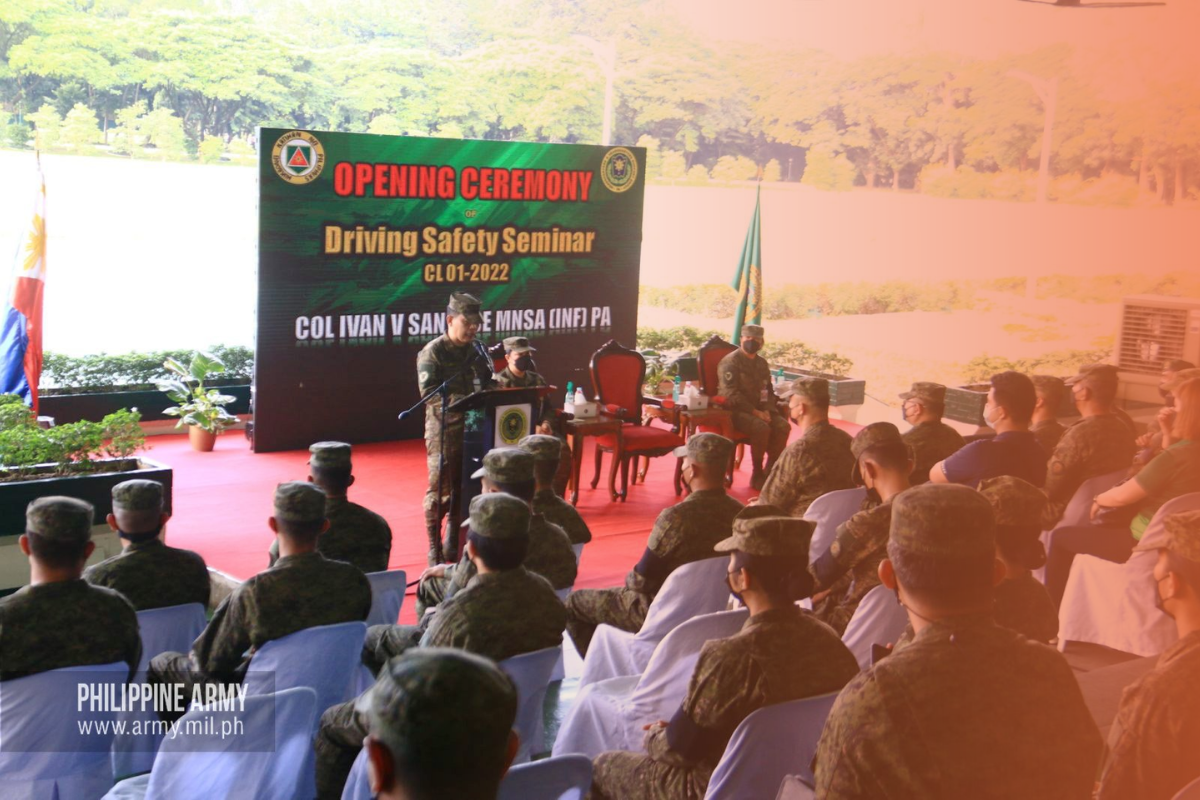 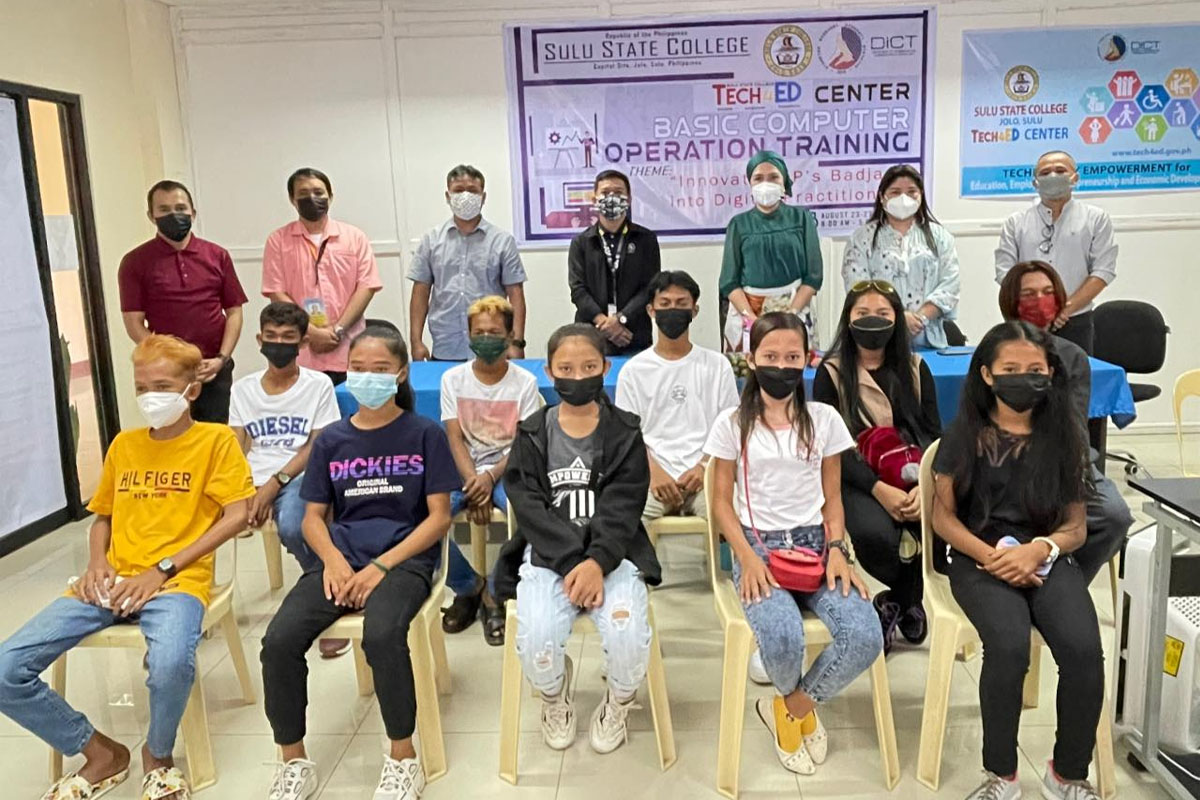