There's a fascination for white sand in the Philippines because it’s scenic and tourists love it. But at what cost should we go for beauty?

As part of the restoration project of Manila by the Department of Environment and Rehabilitation (DENR) led by DENR Secretary Roy Cimatu, they are currently redecorating Manila Bay with white sand to draw beauty into the scene. Although it’s picturesque to reimagine the area with a whole new look, critics find faults in its reason, process, and priorities.

Some of the most recent efforts of the project were the major cleanup of Manila Bay by reducing the enormous amount of garbage in its vicinity. However, this new progress of a white makeover was met with criticisms and first on its list is the priority of this project. While it’s intended to bring back the beauty to the famous place where you can experience sunset intimately, several people question its prioritization while the country is still battling with a pandemic. Even VP Leni expresses her sentiments and calls the act a ‘misplaced priority’. “Napaka-insensitive na gagawin mo ‘yan sa height ng pandemic na ang daming nagugutom, ang daming naghihirap,” she laments. “Sa panahon ngayon na ang sagot sa atin wala tayong pera, nakakainsulto kapag nakikita ng tao ‘yung ganitong programa.” With an over P389M fund, she suggests that this money could have been given to the poorest families instead with a P5,000 subsidy for each household with a sum of 80,000 poor families struggling from the pandemic consequences that could have been helped.

However, critics also question the environmental effects of a man-made beach in Manila’s coast. The Mining and Geosciences Bureau in the Central Visayas has said that the mineral “dolomite” which are crushed sedimentary rocks that resembles synthetic sand was from Alcoy, Cebu. But while they confirmed that the right transportation and mining permits are issued, the Cebu Provincial Board’s Environment Committee are yet to investigate the project because it falls under their watch and the extraction and transport of this 524.61 hectare sand slipped through them and no permits from them were issued.

Stretching out in 500 meters of Manila Bay, fisherfolk group Pamalakaya also calls out DENR stating that these are ‘completely absurd and highfalutin rehabilitation’ efforts. “The DENR doesn’t have any concrete plan to restore the bay, [so] it resorts to … external beautification, which is actually a sham and artificial, instead of genuine rehabilitation,” says the Pamalakaya President, Fernando Hicap. Even the active group, Greenpeace Philippines through its  campaigner Sonny Batungbacal, expresses that synthetic sand would ‘not do anything’. Basically, when storms and catastrophes happen, the sand is very prone to just getting washed out.

It’s easy to be blinded by beauty; but behind it, all there should be careful consideration of facts and research. While it’s an act of mobilization to glorify Manila Bay once again as a top tourist destination, not everything aesthetic can be sustainable. Especially in this case where only synthetic sand was made, there’s an impending deadline on when and how will it ever wash away given that the area is a common spot for storms. Even the budget is in question and the priorities are blurry. So, it leaves a question upon its completion—is this a case of the end justify the means? 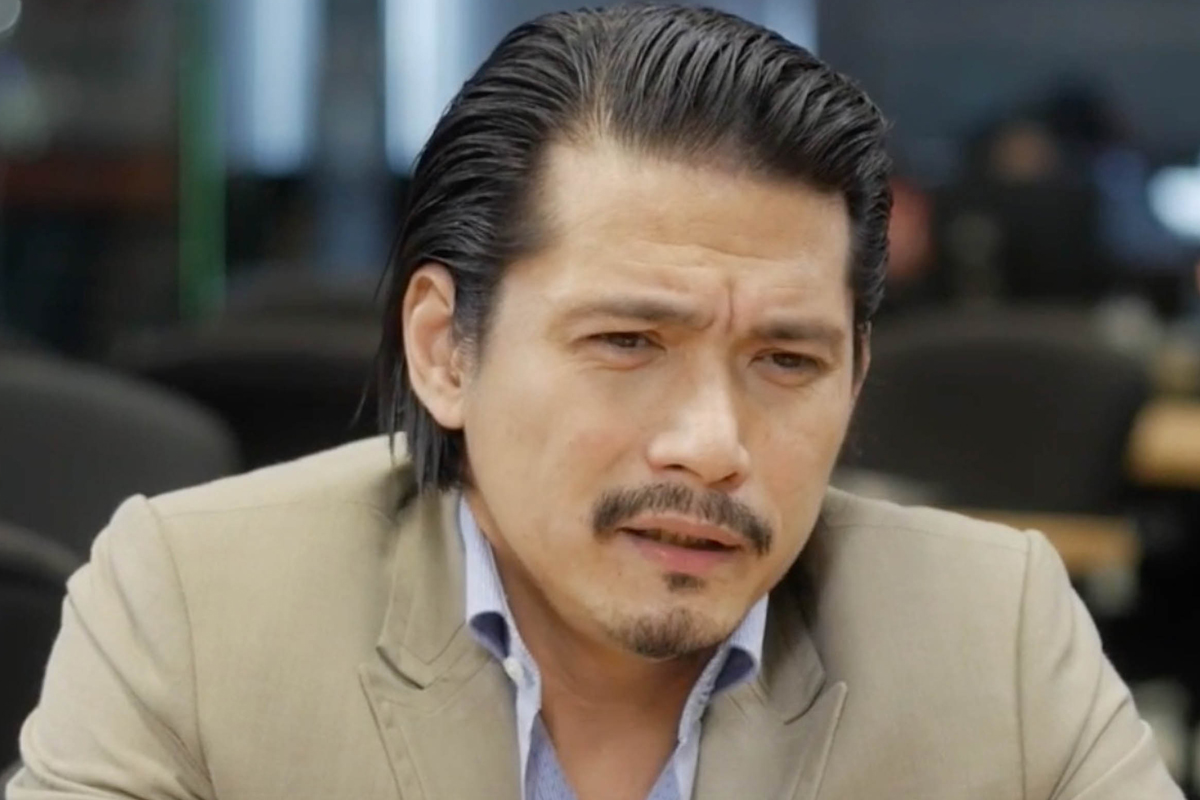 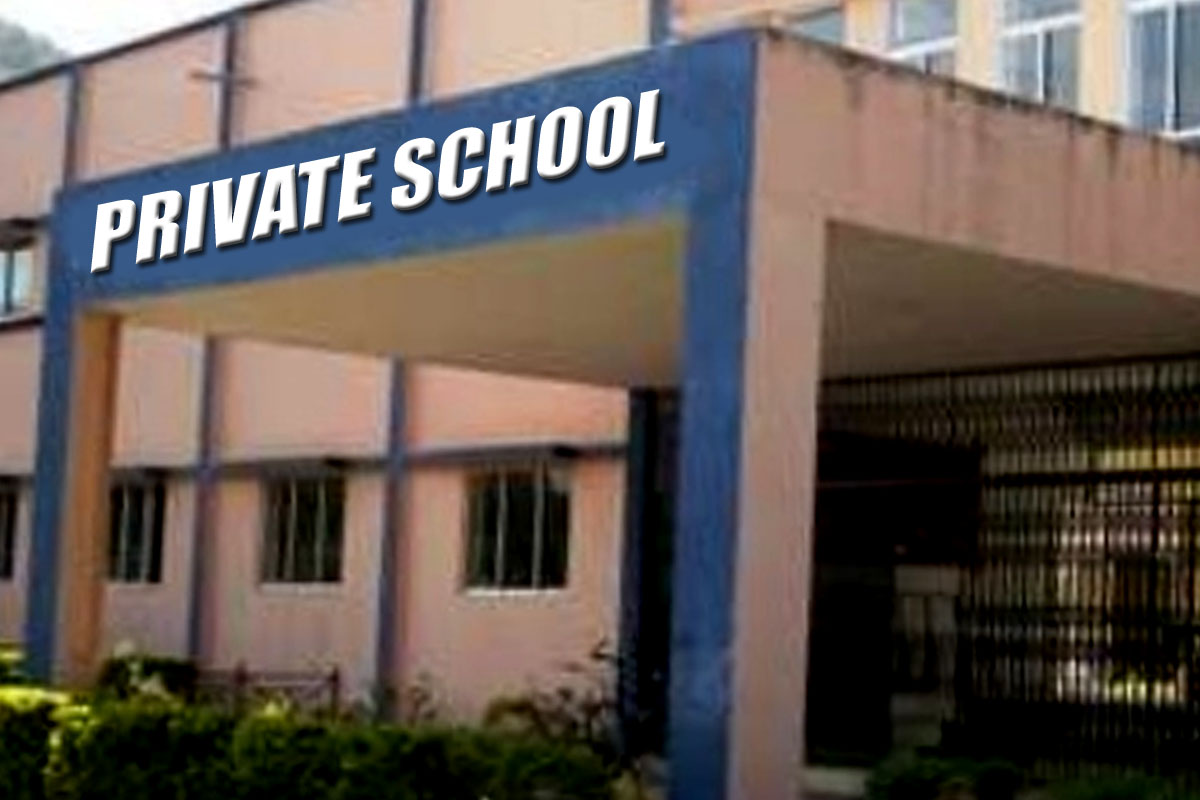 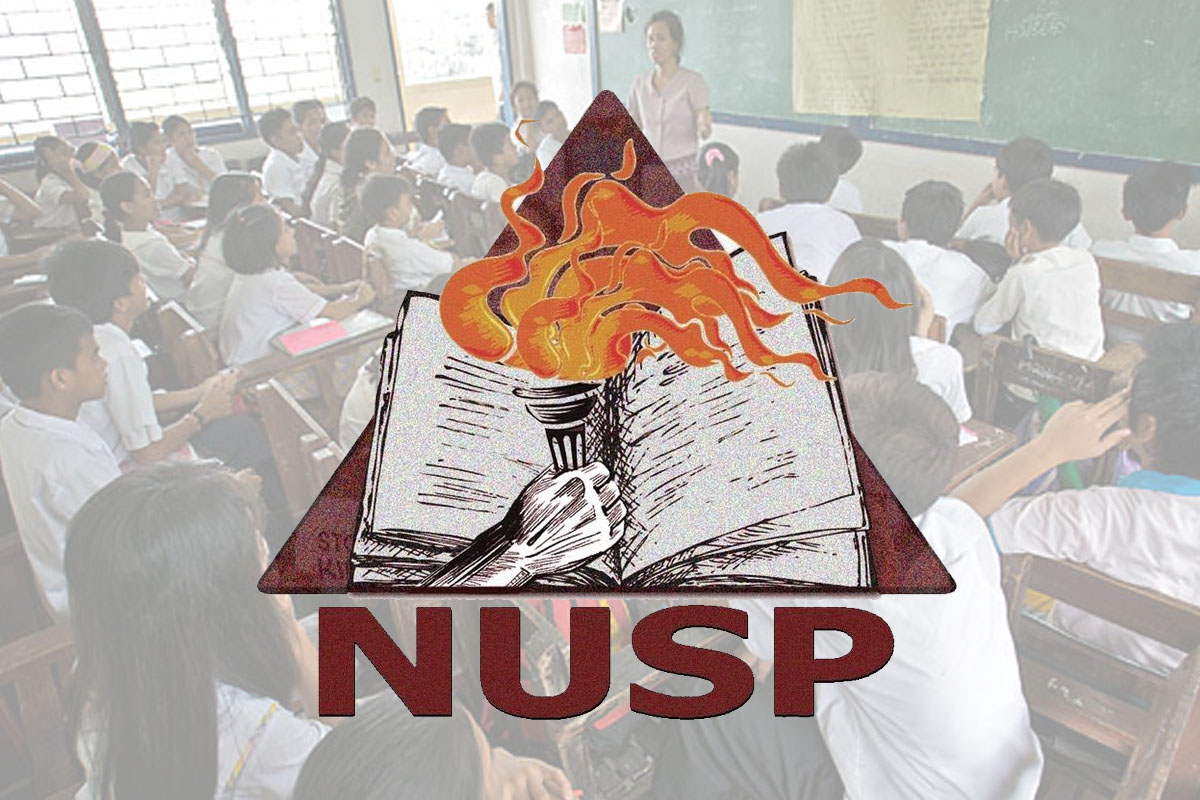 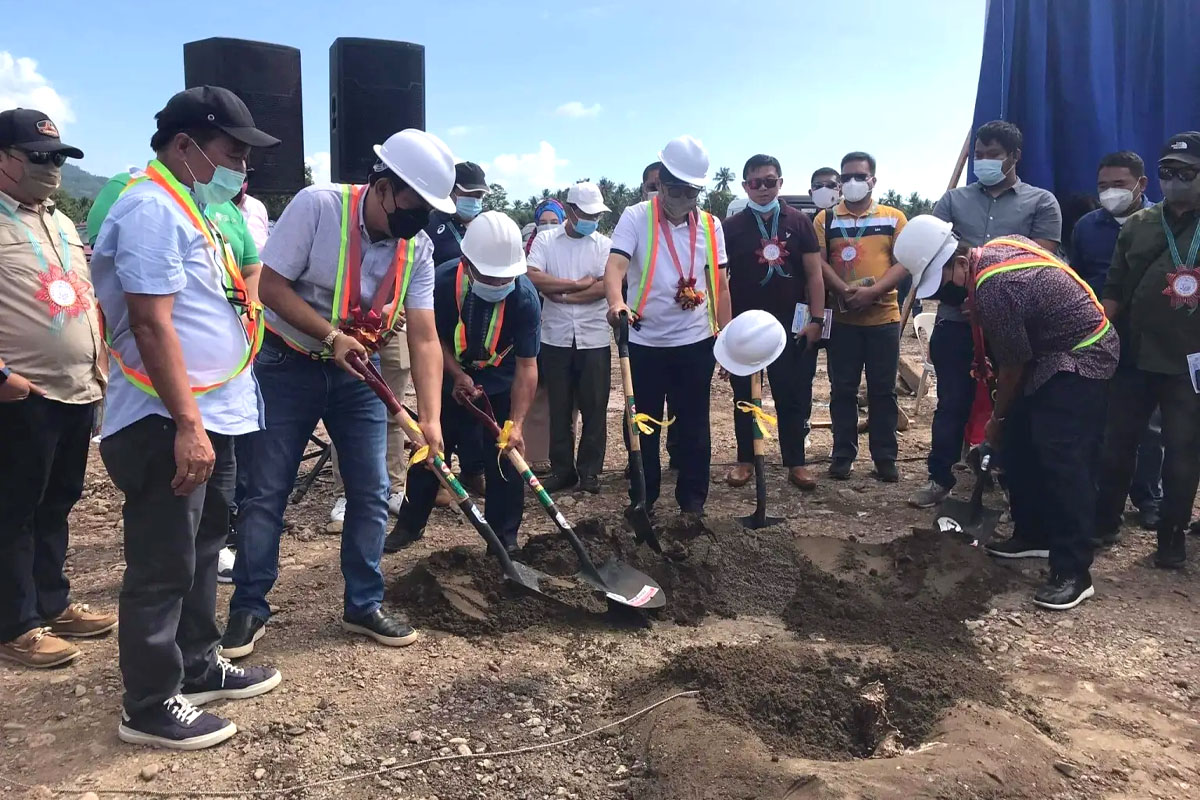 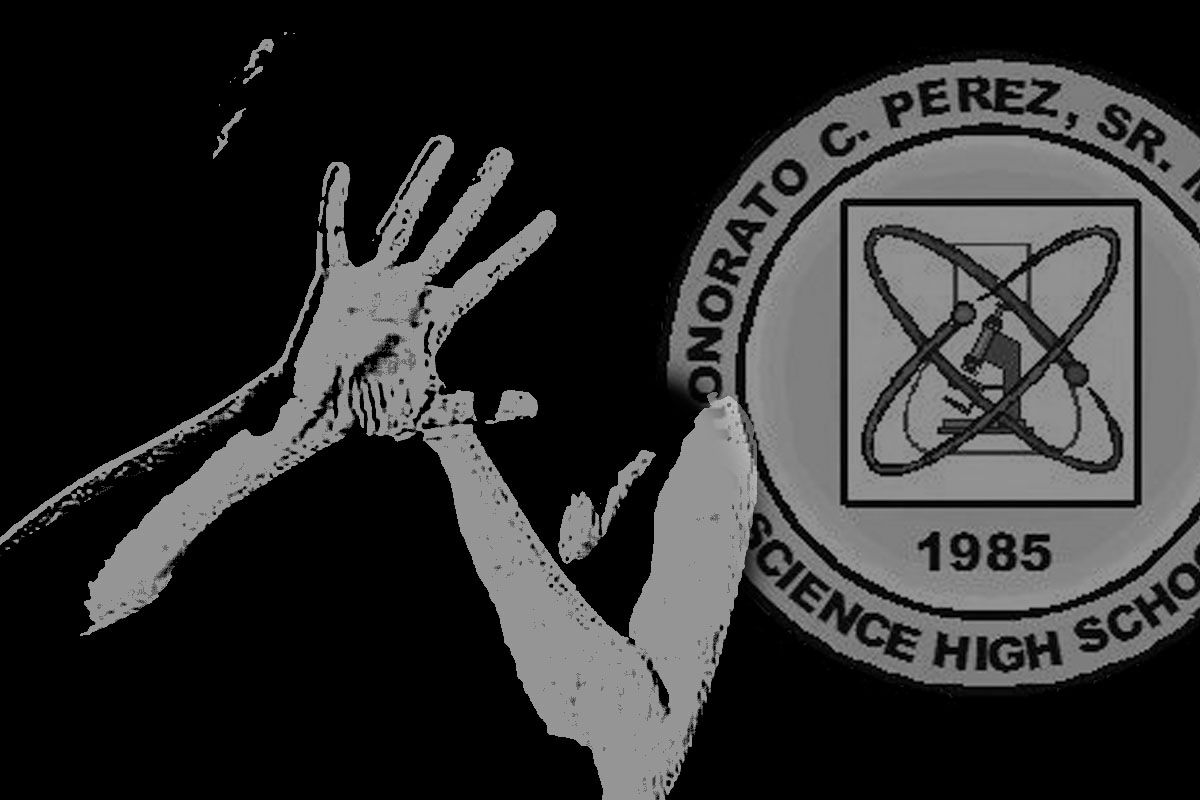