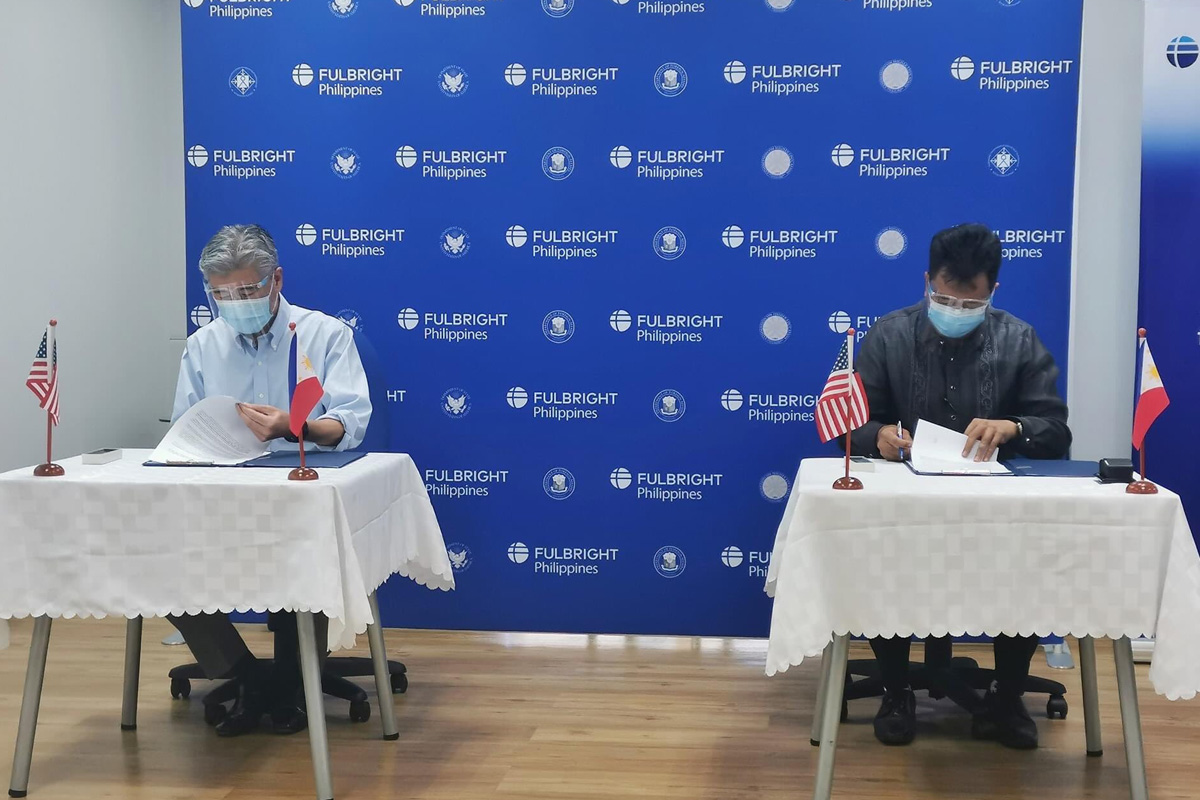 THE COMMISSION on Higher Education and the Embassy of the United States of America recently signed a new CHED-Fulbright agreement to implement a scholarship program for Filipino higher education institution personnel who will pursue graduate degree and non-degree thesis/dissertation programs in American universities.

Signed by US Ambassador to the Philippines Sung Kim and CHED Chairman Prospero De Vera III, the agreement will boost student and faculty mobility in various fields of study, and facilitate alternating missions to the Philippines and US for higher education executives and stakeholders.

The Fulbright program, founded by US Senator J. William Fulbright in 1946, is one of the most widely recognized and prestigious scholarships in the world. It has produced luminaries such as former Senator Rene Saguisag; former Supreme Court Chief Justice and Senate President Marcelo Fernan; National Artists Bienvenido Lumbera, Napoleon Abueva, Abdulmari Asia Imao, and Lucrecia Kasilag; and National Scientist and former CHED Chairperson Angel Alcala.

De Vera was a Fulbright Hays Scholar at the University of Southern California and a Senior Fulbright Visiting Fellow at the Johns Hopkins University.

“CHED through Commission en Banc (CEB) Resolution No. 501-2016 approved the partnership between the CHED and the Philippine-American Educational Foundation (PAEF). We are giving PHP164 million for the next batch of scholars,” De Vera said in a statement.

Since 1948, PAEF has awarded Fulbright grants to nearly 3,000 Filipinos and close to 1,000 Americans to study, teach, lecture, and conduct research in the US and the Philippines.

In November 2, 2016, CHED and PAEF awarded the first batch of Fulbright-CHED Scholarship grantees for the September 2017 Intake, which was composed of 17 competent and highly qualified Filipino higher education faculty and staff who would pursue their graduate studies in the US.

Of the number, seven scholars pursued a Master’s degree, nine took a Doctorate degree, and one pursued a Doctoral Dissertation Research in different American universities.

In September 2018, 19 Fulbright-CHED scholars were sent for graduate studies in the US, including nine PhDs, six MAs, and three non-degree grantees.

The scholarship provides funding support for tuition and fees, non-academic fees, monthly allowance, airfare, excess baggage, in-transit allowance, dissertation, and other academic support – equivalent to $77,250 or P3.9 million (conversion based on the date of signing) for two years.

“Currently, we have 18 scholars (11 from batch 1 and 7 from batch 2) who have already completed their program and are expected to render return service to their respective sending higher education institutions,” De Vera said.

“The Fulbright program has produced so many outstanding leaders in the academe, industry and in government. This new agreement continues this valuable and mutually beneficial partnership between the two countries,” he added.

Fulbright scholarship is the largest US exchange program offering opportunities for students and young professionals to undertake international graduate study, advanced research, university teaching, and primary and secondary school teaching worldwide, according to its website.

The program currently awards approximately 2,000 grants annually in all fields of study and operates in more than 140 countries worldwide. 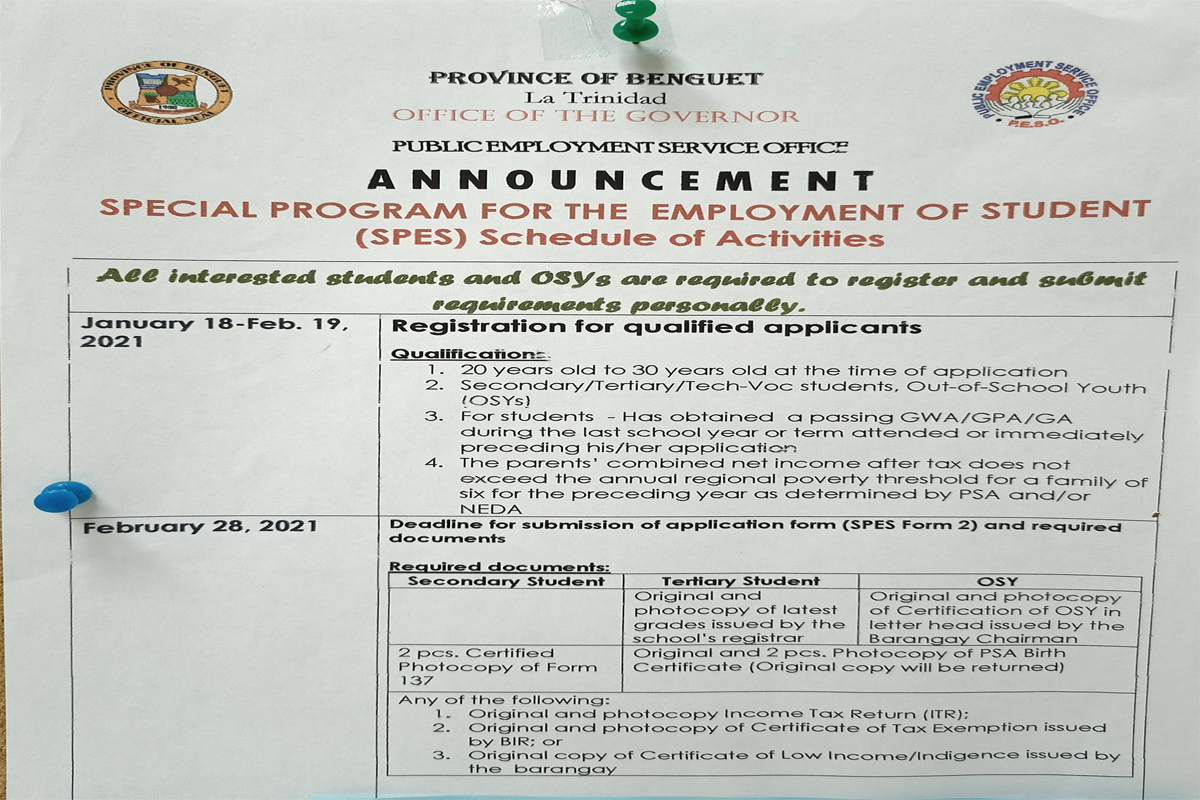 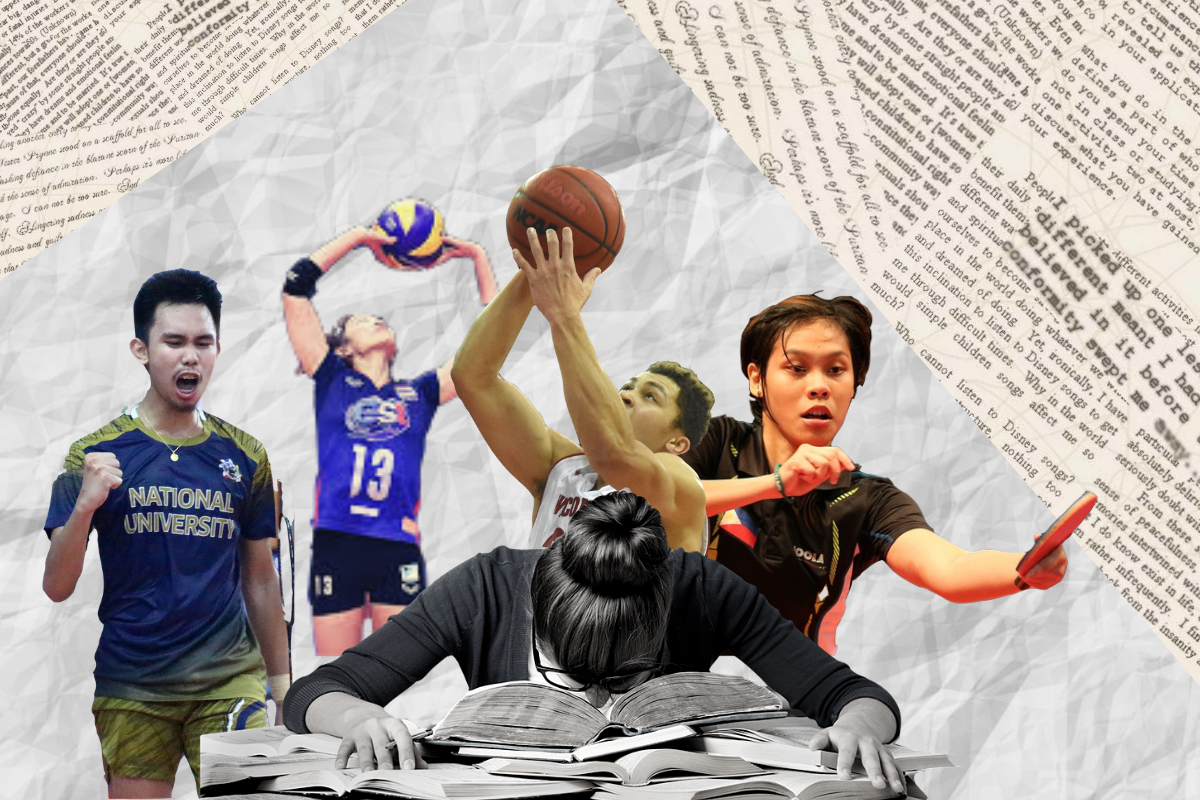 Fashion and Beauty COMFORT AND QUARANTINE: DRESSING UP AND STAYING SANE AT HOME
VNITA SOHAL / 30 July 2020