Ella Patrice Fajardo is set to officially kick off her Pilipinas Women debut in the 2021 Fiba Women’s Asia Cup, scheduled for September 27 to October 3 in Amman, Jordan.

Back in January 2021, Fajardo committed to Fairleigh Dickinson University in New Jersey, but still plans to go back to the Philippines to Gilas’ Under-18 3×3 team for the 2021 FIBA 3×3 U-18 World Cup as per the report from Philstar.com.

Now that it is official that the former Gill St. Bernard’s 5-foot-5 guard will be joining the national team, other new faces were also expected to debut such as Camille Clarin, Karl Ann Pingol, and Kristine Cayabyab

These new faces will continue to gun the Gilas women as they all represented the country and competed in the women’s national youth team 3×3 competitions.

Fajardo played a key role in leading the Philippines to the Top eight in the Gilas U-18 3×3 squad in the World Cup in 2019 and had been significant in snatching a bronze medal in the FIBA U-18 Asia Cup in the same year.

However, Jack Animam will not be joining the team as she signed to play with Radnicki Kragujevac in Serbia.

Despite leaving big shoes to fill with the absence of previous Gilas women players, coach Pat Aquino strongly affirmed that the current Gilas Women group has what it takes to augment their gameplay in Level I of the continental tourney.

“I’m confident and I know that they have the strength to conquer the odds. With a hard time in the preparations, I just hope we can still compete in that level,” he said.

“Puso sa puso, wala na ako masasabi sa mga girls. We just have to compete with all our best.”

Meanwhile, the Philippine Women’s National Basketball team is set to hold a training camp at the Inspire Sports Academy in Calamba, Laguna, in preparation for facing China, Chinese-Taipei, India, Japan, Korea, and New Zealand in Division A at the Asia Cup.

Following this, the Gilas Women will compete in the 2021 FIBA 3×3 Under-23 World Cup from October 11 to 15 in Ulaanbaatar, Mongolia. 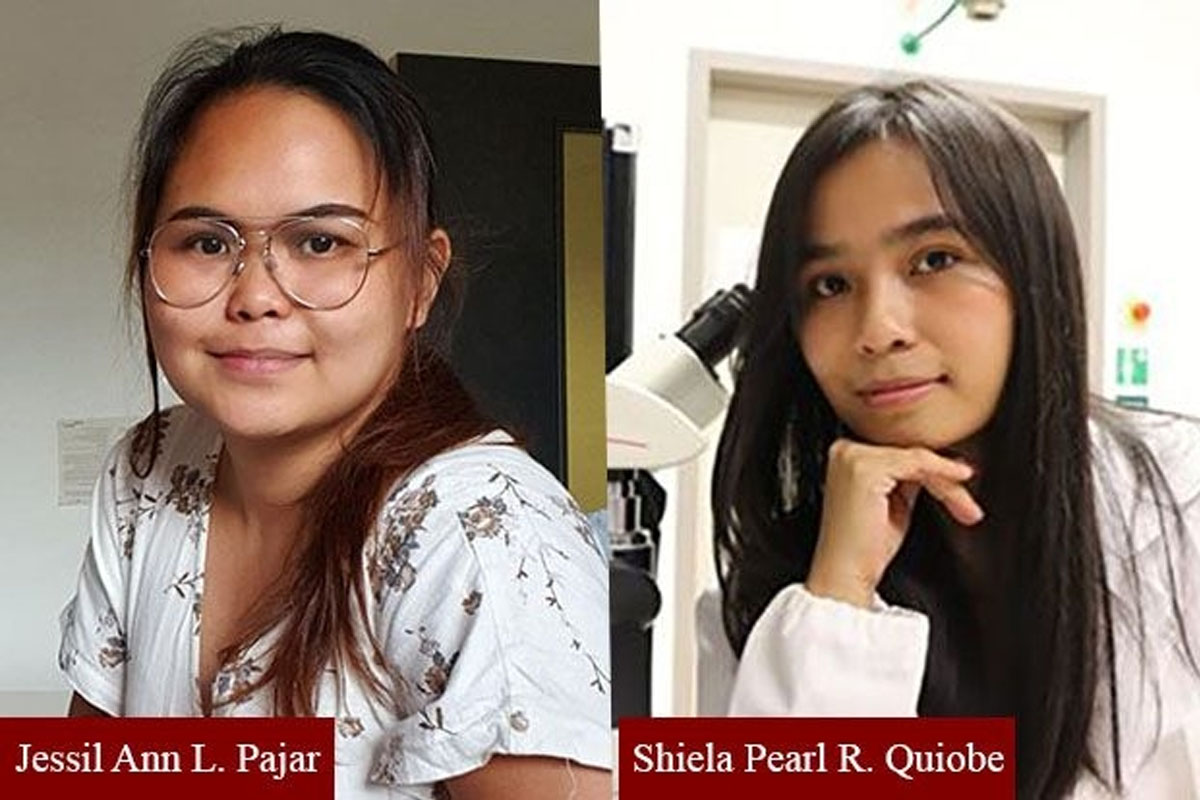 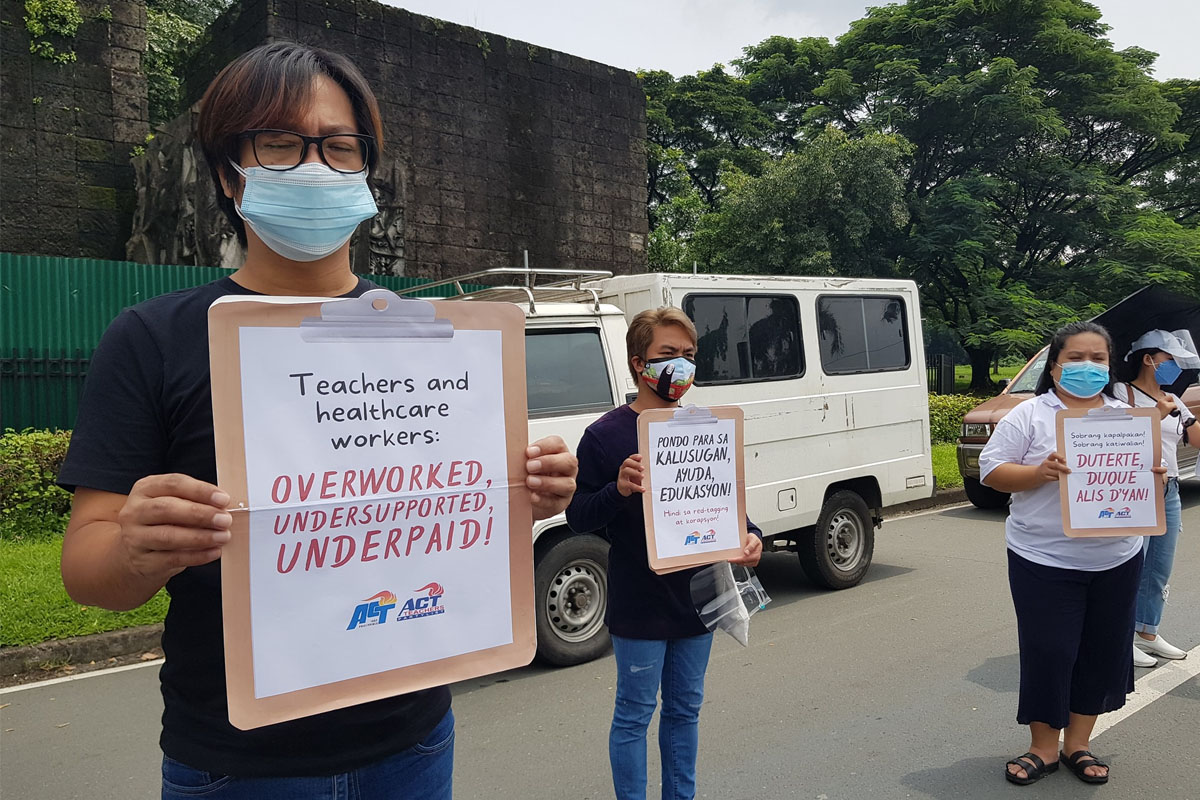 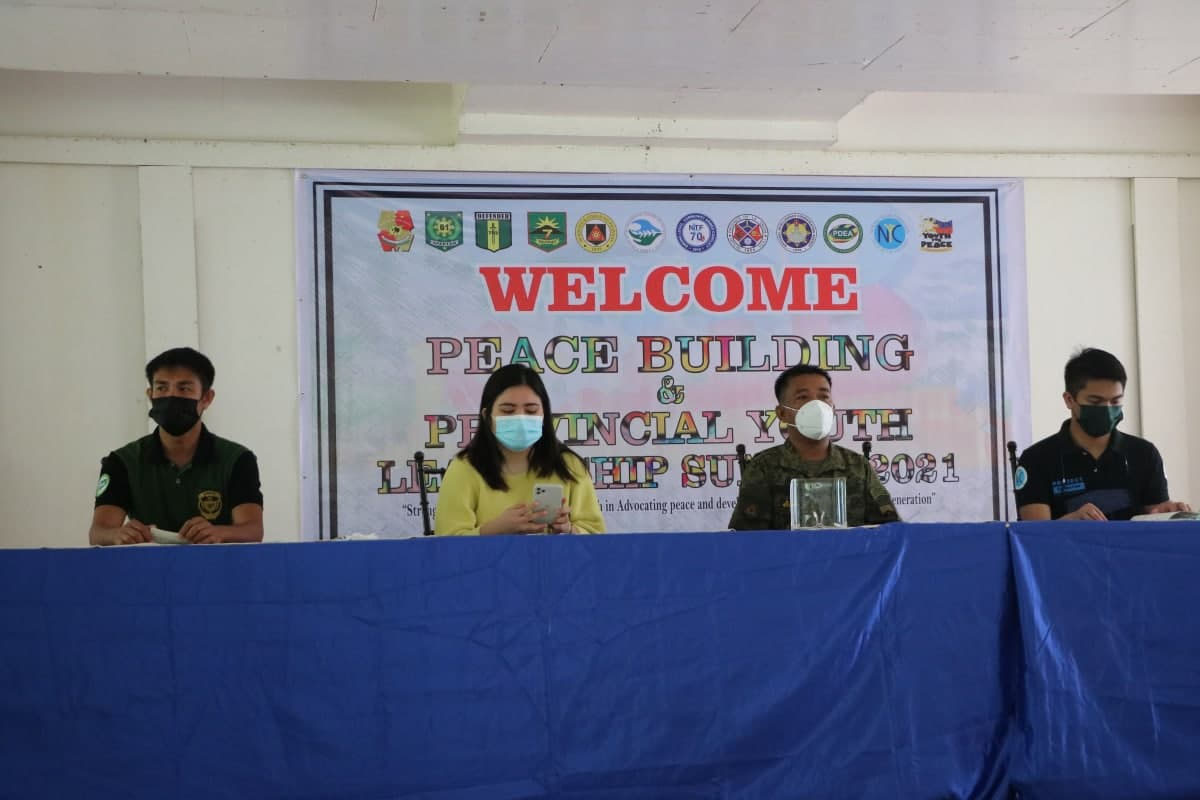 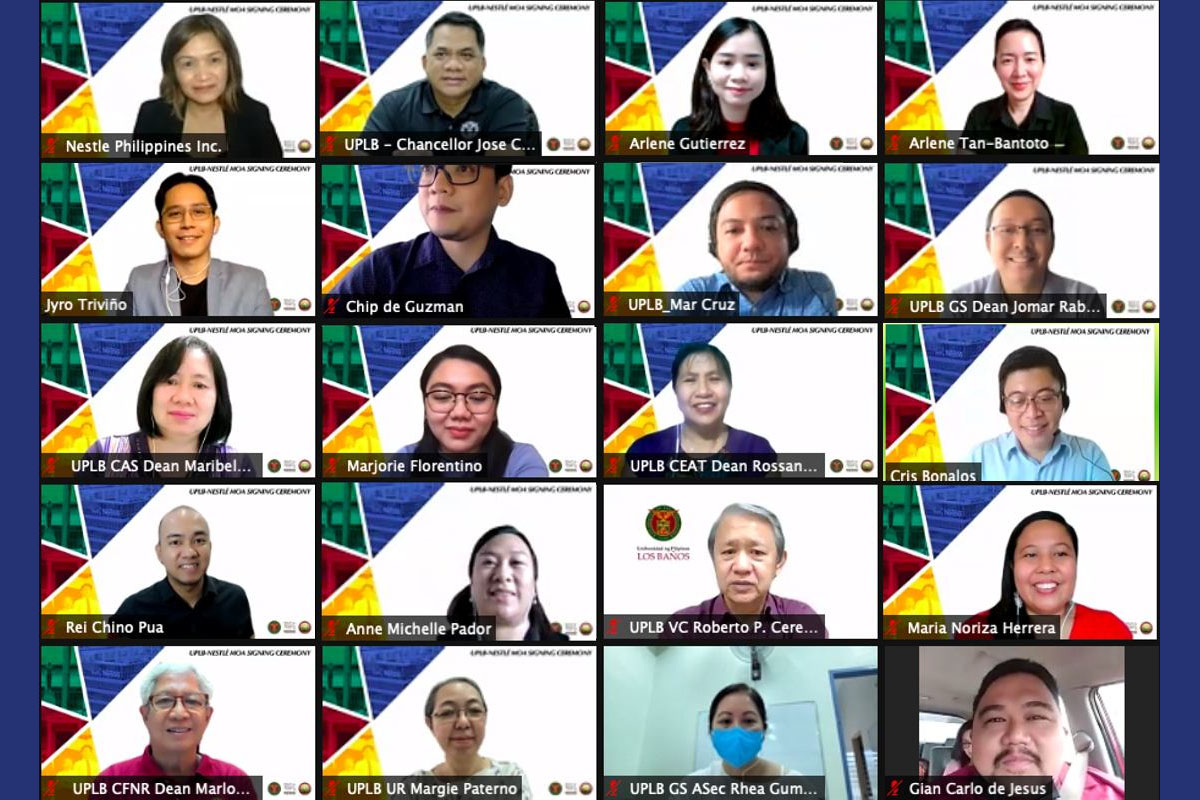