F2 Logistics’ team captain Aby Maraño expressed her excitement as her team opted to play in the PVL as the roster were t the last PSL team to join the first-ever volleyball pro-league in the country. 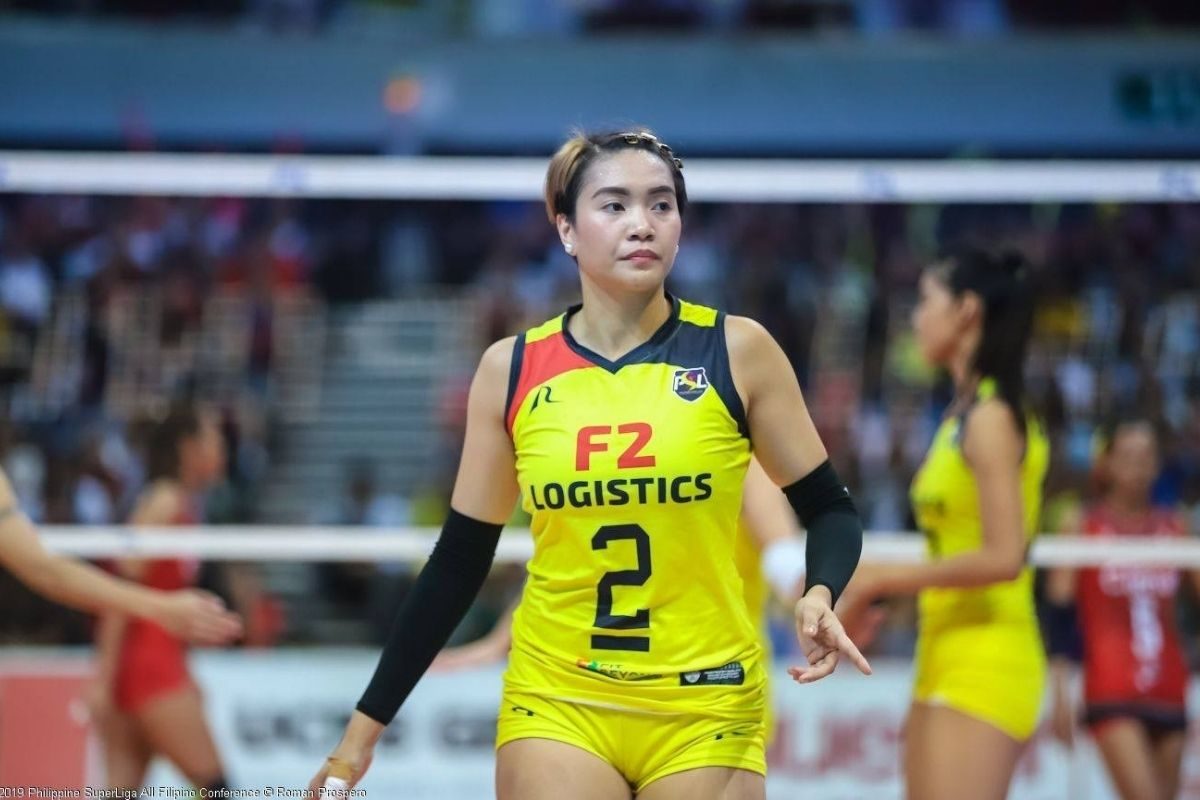 The cargo movers-squad joined the PVL last week prior to the other PSL teams who joined PVL earlier—Cignal HD, Sta. Lucia and PLDT.

“If all the best club teams are playing in the same league, it elevates the competition and the skills of the players,” Maraño shared after the new development of the team.

“It’s [a unified league] huge because we know the impact of this for Philippine volleyball team,” she added.

Being the reigning PSL All-Filipino Conference champion, Maraño was at first worried if they’d make the cut but things would go well according to her desires.

As this volleybelles was explaining her delight to know that her team has finally joined the PVL, she also averred that even though Twitter is a “toxic” media platform, it made her happy to see tweets about the news and photos of them during games. 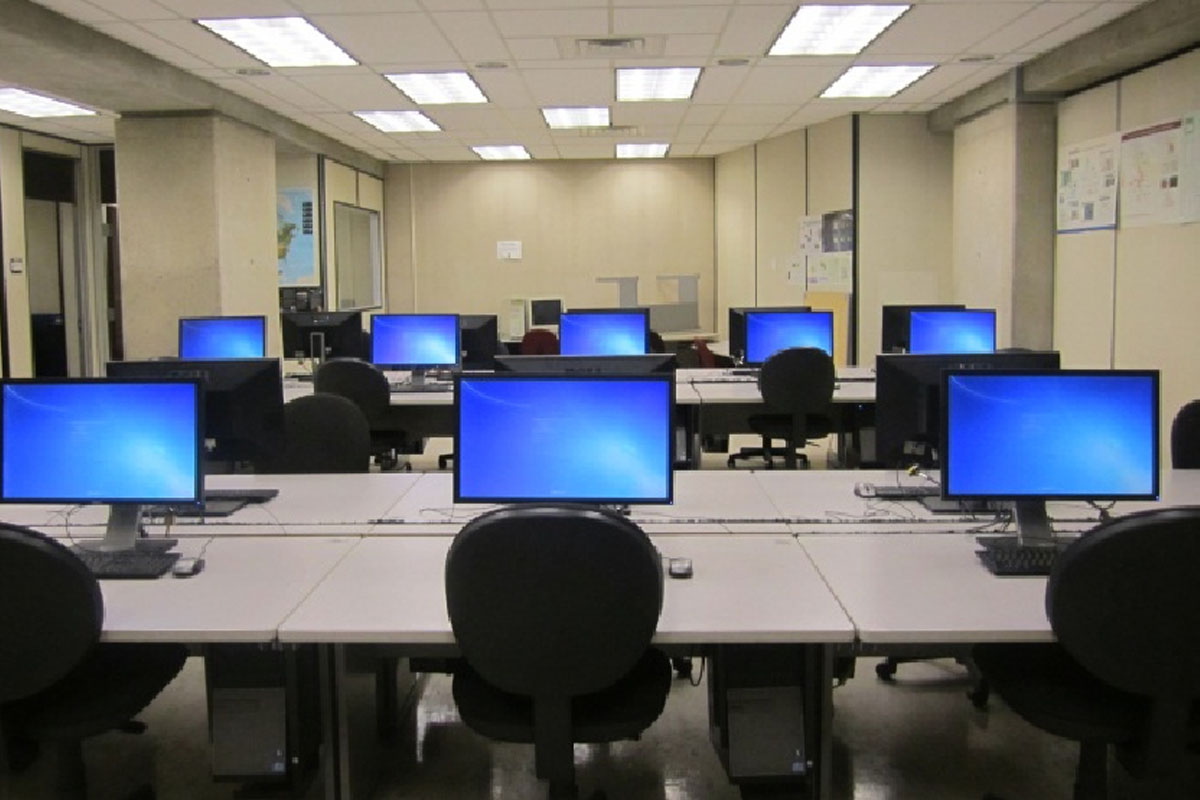 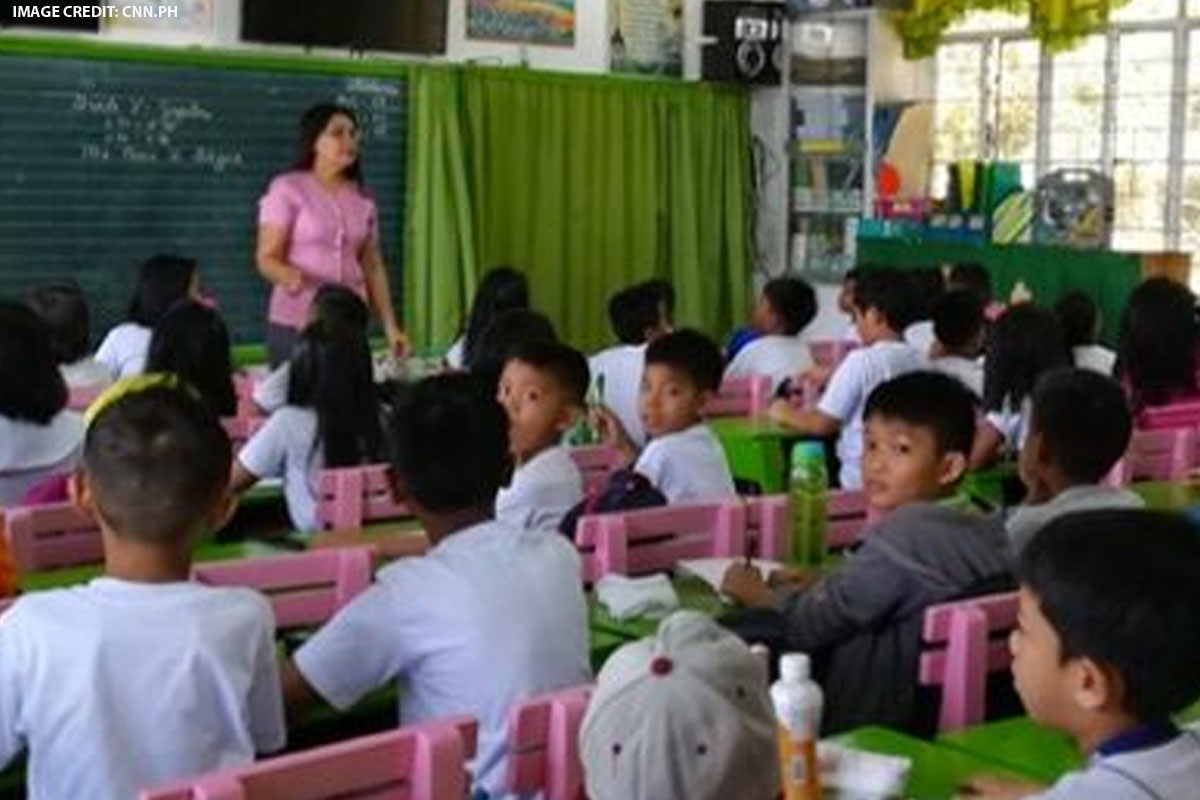 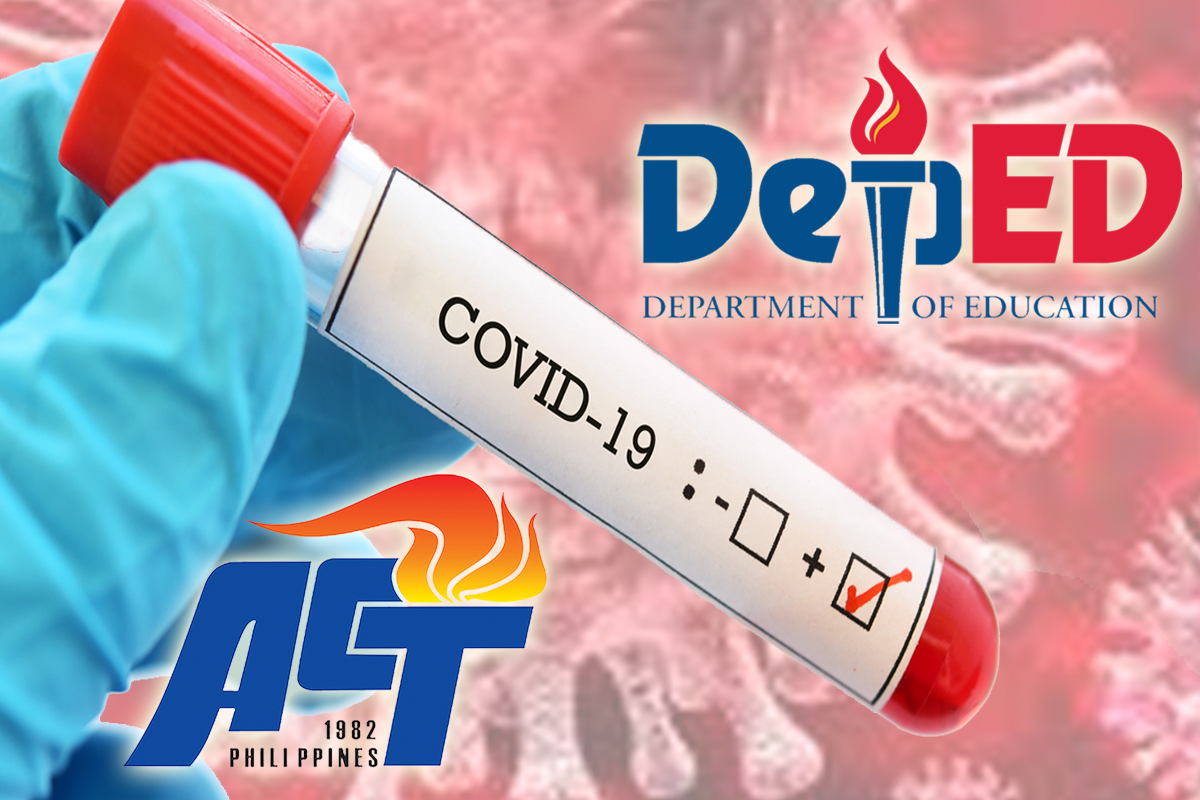