THE STUDENT publication of the Northwestern University in Laoag City is set to hold its Nicolas N. Nicolas Digital Arts Festival.

The event, with the theme “Overcoming the challenges of 2020 in the perspective of the students”, will feature a digital poster, photography and vlog making contest.

Entries can be submitted until December 20.

All entries must be original and have not been submitted in other contests.

The festival was named after Nicolas N. Nicolas, the founding father and patron of the campus press of Northwestern University.

“During the Martial Law era,  he took the risks of readmitting student activists and journalists, not only those from Northwestern University but also those who were turned down by their mother schools,” The Review, the school publication, said. 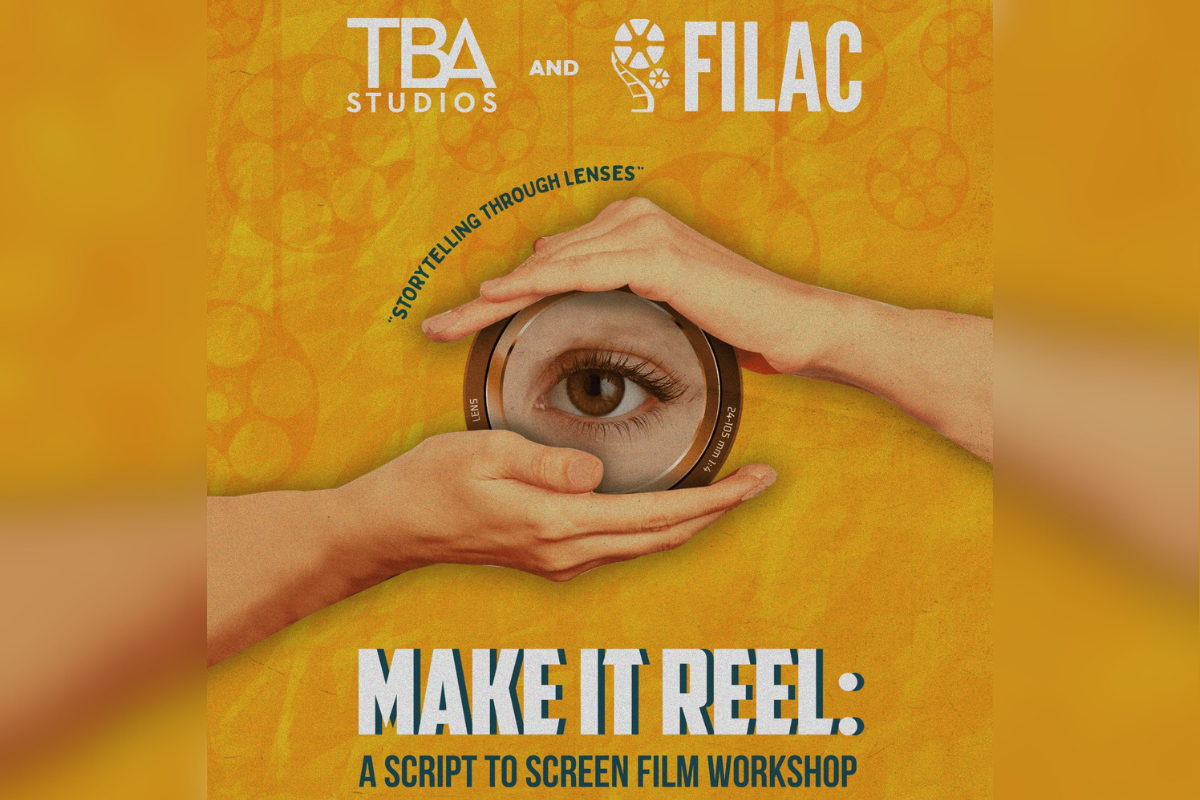 Bulletin Board MAKE IT REEL: A SCRIPT TO SCREEN FILM WORKSHOP
14 April 2021