The WWF's We Love Cities campaign is one global project we need more of, as we gear up to fully combat the alarming climate crisis.

The World Wide Fund for Nature (WWF) announced the entries for this year’s We Love Cities campaign, a global initiative to raise awareness and encourage citizens to support the sustainability efforts of their local cities. Since 2013, the international project has provided a platform for dialogue between locals and their favorite city by casting votes and sharing ideas for responsible and sustainable development.

The campaign effectively gets the general public involved in celebrating, voting, and upgrading their cities to address serious climate issues. Likewise, it supports the innovations and initiatives of local leaders to mitigate climate change, lessen carbon emission, and equip its citizens to survive the worst. This is also tied with the One Planet City Challenge (OPCC), a global challenge by WWF to guide and recognize the leaders making significant changes in the field of sustainable urban development. Batangas City, Muntinlupa City, and Santa Rosa City were also the Philippines’ representatives in the OPCC national finalists for 2020.

Submit a suggestion on how they can improve, or vote for their efforts at https://t.co/d1od9FtWLB

Add your voice using the hashtag #WeLoveSantaRosaCityPH. Every one counts! pic.twitter.com/d4C9FqWIkg

Each of these Philippine cities have made major steps to protect and preserve the environment while developing for their residents. For instance, Batangas City has shared a comprehensive mitigation and adaptation plan to address the area’s vulnerabilities to climate change. The local government is also investing in methods to harvest rainwater from rooftops, constructing seawalls, and exploring ways to make its residents more self-sufficient in terms of food supply, according to WWF’s announcement. After nabbing the OPCC National Winner title, Batangas City also aims to be the first carbon-neutral city in the Philippines by 2030.

Let’s show our support for Batangas City and Muntinlupa City in their journey towards becoming better, greener cities!

Place your votes for the cities and learn more about what you can do at https://t.co/bFPSYCLmIT or https://t.co/9WeNfGicQ5 pic.twitter.com/lNq2PtMN5R

National Capital Region’s Muntinlupa City is also training urban farmers to reduce carbon emissions with climate-responsive agriculture styles to produce sustainable food systems. In preparation for extreme hot weather conditions in the future, the city is also providing first aid safety training for all employees. Dubbed as the Emerald City of the Philippines, the municipality remains in the frontlines of investing on lush greenery around the area to improve quality of life for its residents.

On the other hand, Santa Rosa City strengthens its long-standing commitment to environmental protection with an agreement with the international organization SE4ALL’s Building Efficiency Accelerator Partnership to promote energy efficiency of buildings across the area. The local office is also looking deeply into its own emissions profile to ensure that the environment is not sacrificed despite it being a key developmental region in Laguna.

Each city is widely promoting its efforts to the public to garner the most number of website votes, social media posts, and suggestion submissions by October 11 when the competition closes. The city with the highest total number of engagements will be declared as the We Love Cities 2020 global campaign winner.

Initiatives such as this are incredibly crucial now more than ever as the world faces an environmental crisis due to irresponsible consumption of the planet’s limited natural resources. In the Philippines, this concern is even more apparent as millions of Filipinos are displaced and without homes sturdy enough to protect them from natural disasters like flooding, extreme heat waves, landslides, and more calamities that we may not have ever been exposed to before.

The We Love Cities campaign is a brilliant move to ensure action from both local leaders and citizens, as the climate change problem is one that can only be solved through constant and unified action. We can only hope that these projects can act as catalysts to move other local cities as well to join the climate discussion, and to roll out their own efforts to develop quality of living in their areas without pushing sustainability aside.

If you want to support these Philippine cities on social media, you can use the hashtag #WeLoveMuntinlupaCityPH, #WeLoveSantaRosaCityPH, or #WeLoveBatangasCityPH. For more information and updates about the We Love Cities 2020 campaign, log on to https://welovecities.org/. 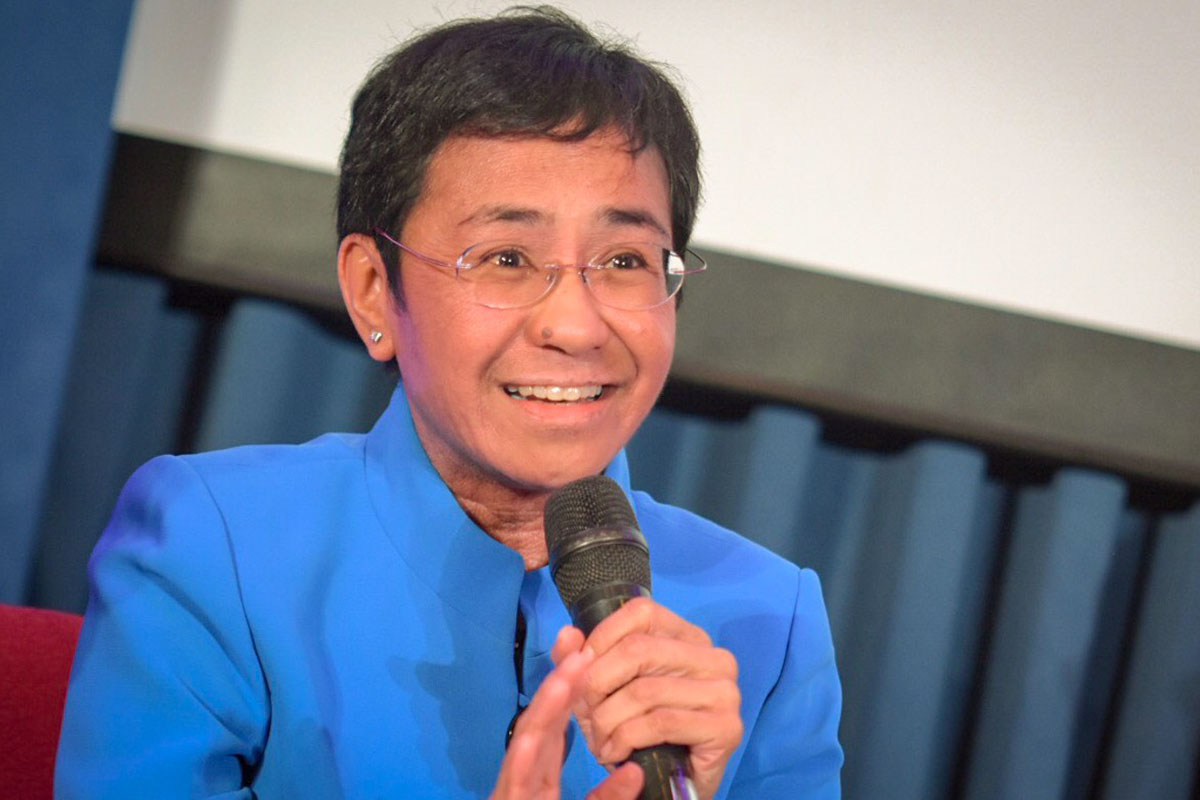 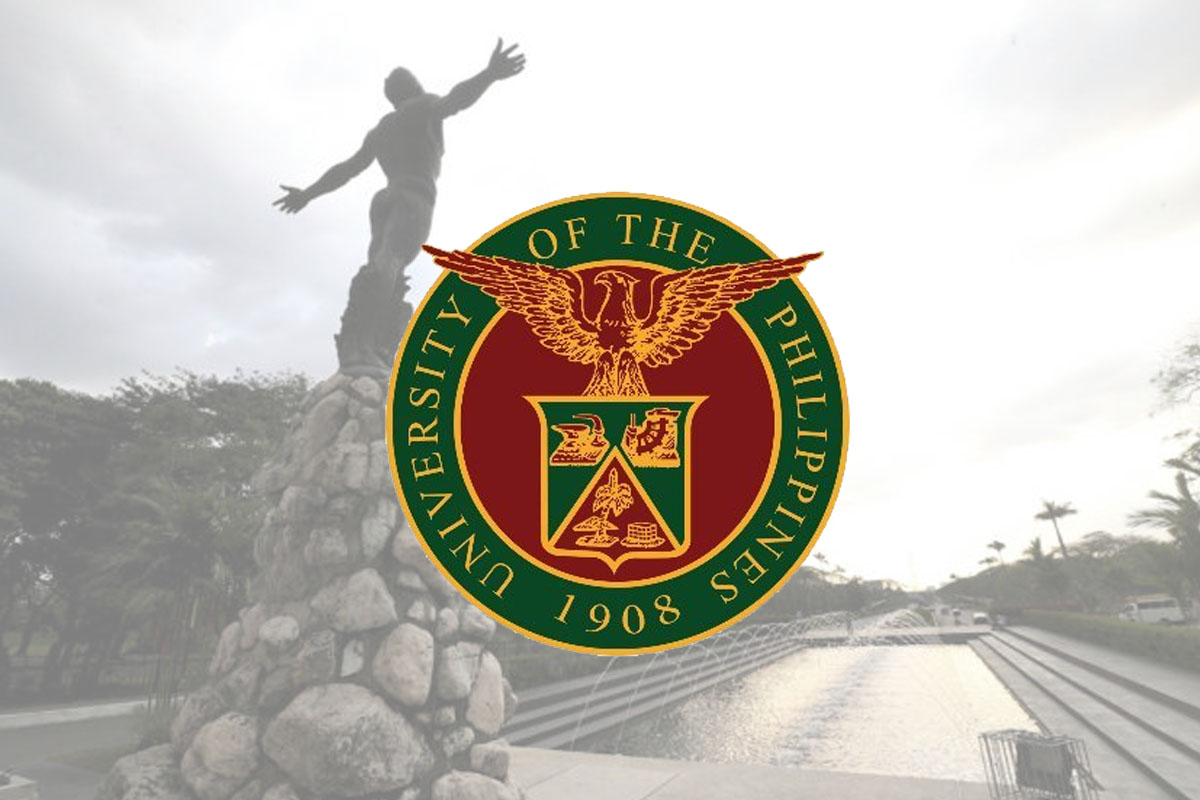 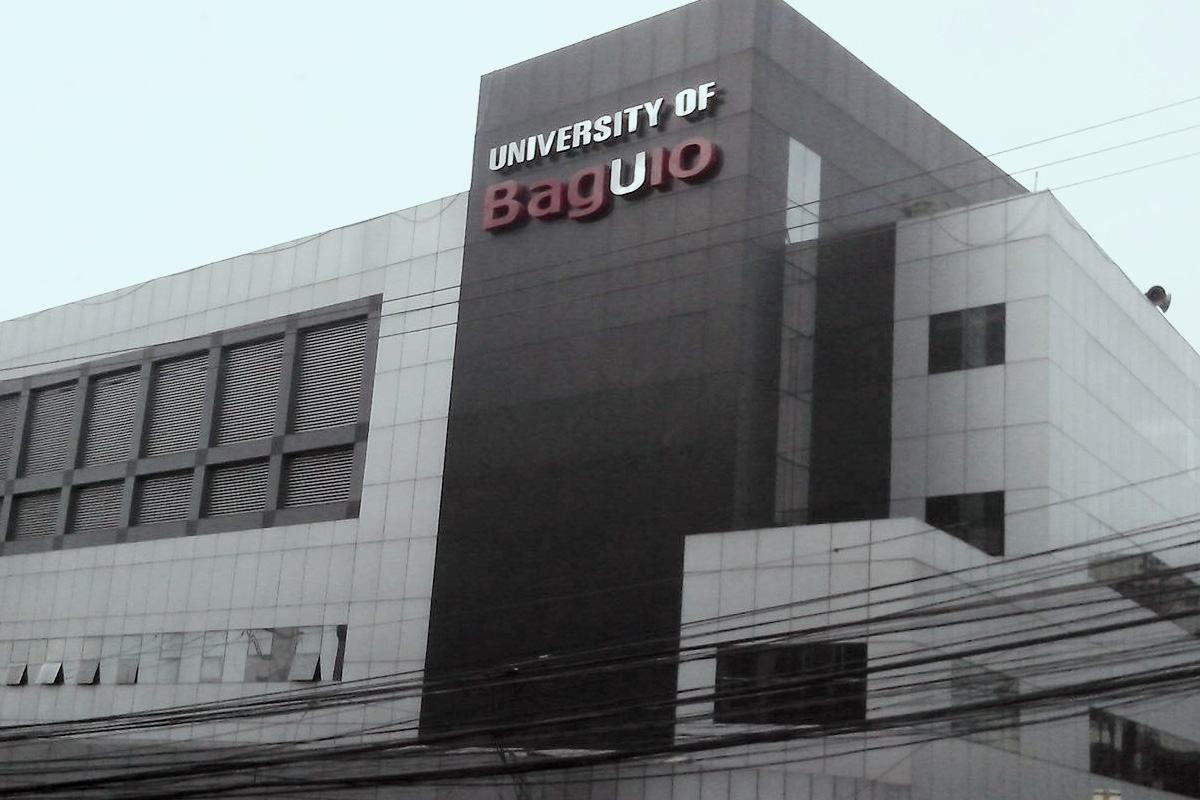 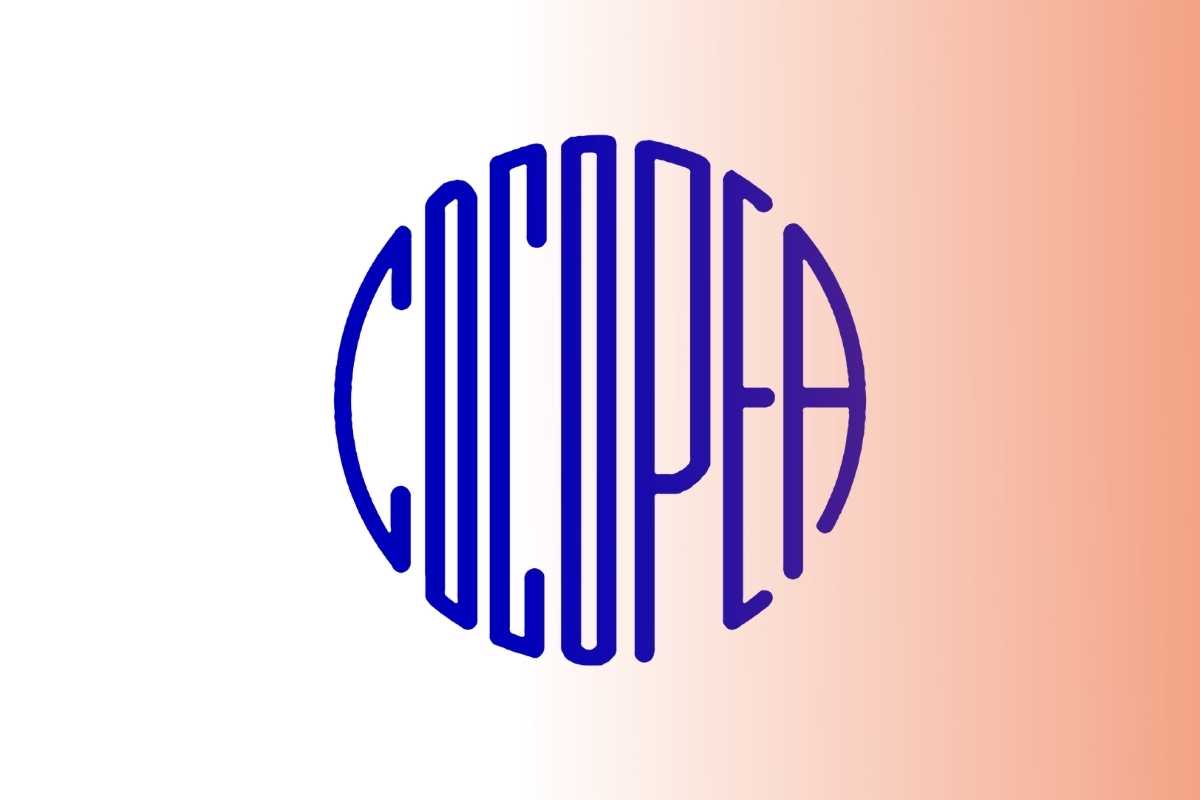