LOOKING FOR THAT ONE SONG? JUST HUM IT TO GOOGLE’S NEW EARWORM-SOLVING FEATURE

Google just launched its "hum to search" feature that allows users to hum, whistle, or sing for 10-15 seconds to find that song you've been dying to find.

Have you ever found yourself thinking about that random tune that played on the radio while riding a cab, but can’t even catch a lyric because you were getting off the car? Or vaguely recalling that song you’re having a major LSS? Just like seeing a person’s pretty shoes or bag in public, but not recognizing or catching the brand — nothing is more frustrating than trying to remember that sound hanging at the tip of your tongue.

Thanks to Google’s new “hum to search” feature, you now can solve your earworm by humming, whistling, or singing that song you didn’t catch a lyric to or the artist’s name, and you don’t even have to be in perfect pitch.

You go to your smartphone, open the latest version of the Google app, tap the mic icon and say “what’s this song?” or click the “search a song” button. Then start humming for 10-15 seconds. On Google Assistant, you can say “Hey Google, what’s this song?” and then hum the tune — and it works wonders!

But how does it work? Google explains it like our unique fingerprint, “A song’s melody each has their own unique identity. We’ve built machine learning models that can match your hum, whistle or singing to the right ‘fingerprint.’”

Google’s technology takes the song’s melody and turns it into a numbers-based sequence. The sequence can then be used to “identify songs based on a variety of sources, including humans singing, whistling or humming, as well as studio recordings,” according to their announcement. It also strips away any other external noise, like accompanying instruments and the voice’s timbre and tone.

In 2017, Google launched it’s music-recognizing technology called Now Playing on the Pixel 2 — which pretty much allowed music recognition even if you’re offline. They later on expanded the AI to the app, where you can ask the app for song searches.

To our benefit, the results are based on the tune, so you don’t have to worry about not getting that four-chair turn. Once the app processes the sound, results pop up which you can pick the song you think best matches submission. The results usually include music videos, song analyses, and even song covers.

So, the next time you have a song stuck in your head but don’t have the lyrics for it, remember that Google’s has a feature for it. This feature is currently available in English on iOS, and in more than 20 languages on Android. 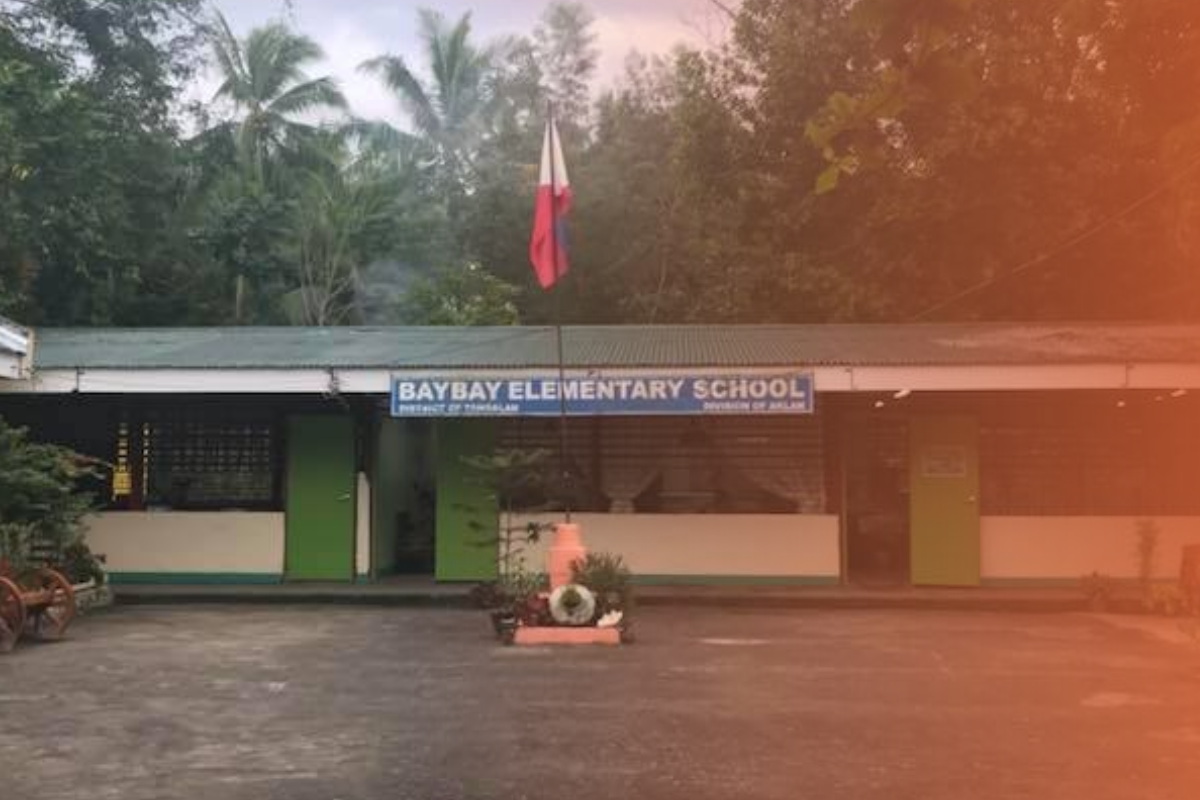 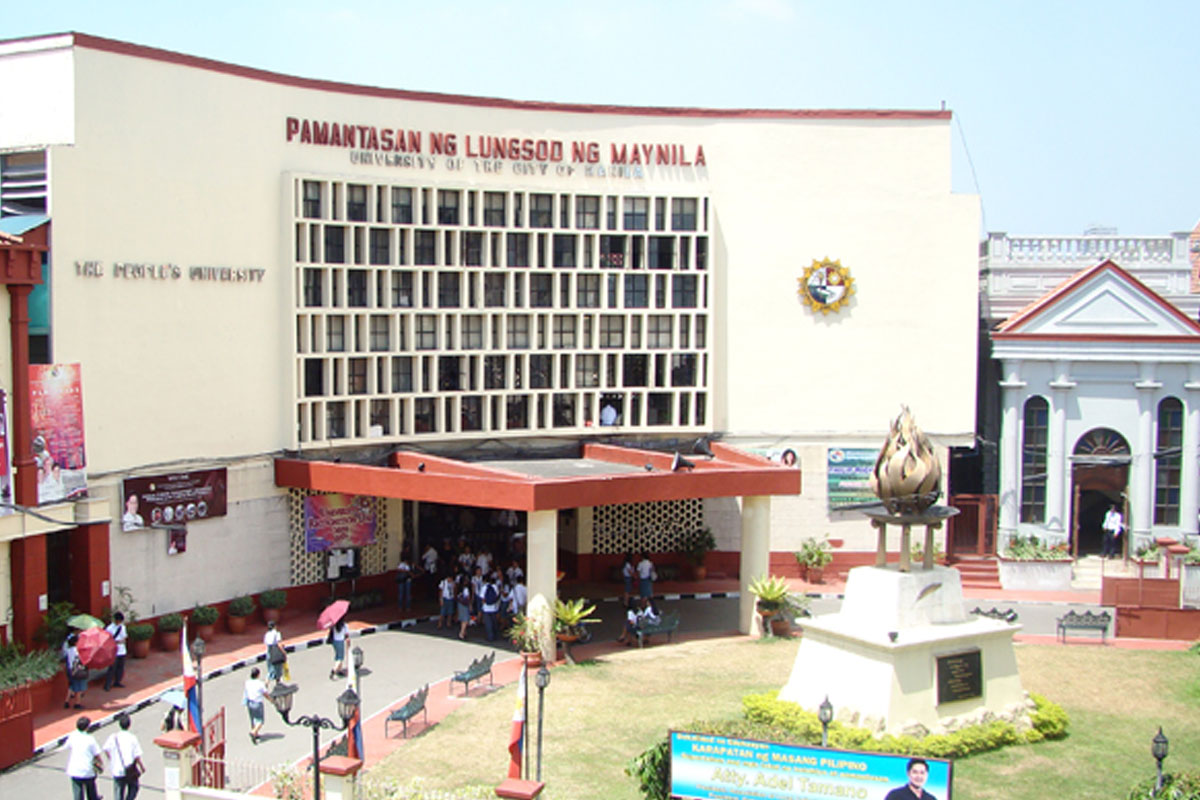