As one of the country’s pioneers in local fashion events, Philippine Fashion Week continues to showcase the local industry's best through its campaigns. But as for its most recent collection, a Black Lives Matter (BLM ) campaign, people began to question its political voice.

Philippine Fashion Week 2020 goes full throttle despite the challenges of the quarantine to showcase the talent and creativity of local designers into the global community. But despite its genuine efforts to uplift the local fashion industry, its most recent collection was met with criticisms on its advocacy for the Black Lives Matter Movement (BLM).

As a pioneer in the local runway, PFW has consistently served an exquisite collection of fashion pieces since its inception in 1996. It has since graced top fashion icons such as Rajo Laurel, Albert Andrada, Pepsi Herrera, Michael Cinco, and down to young promising names like Kermit Tesoro to name a few, and continues to pave the way for budding talents to exhibit their finest creations.

This year celebrates its 24th year in fashion however it came at a pressing moment in local history because of the ongoing health crisis that kept most of the country in lockdown. Even in its midst, the event will continue to present this year’s curated portfolio of designers with exciting and controversial campaigns including Mask Hysteria, I ·so·la·tion, and Black Lives Matter Movement.

But the uproar happened when the renowned runway event released their Black Lives Matter Movement campaign on Aug. 9 followed by a video material on its theme. It touches on the current discussion of the BLM Movement which remains to be loud, tumultuous dialogue, especially in the United States.

Although the concept of advocacy is an effort for visibility, it was met with criticisms for its seemingly ambiguous approach on the matter. Initially, the campaign on Instagram only supported one caption regarding its context that says, “Philippine Fashion Week supports #BlackLivesMatter a movement in protest of police brutality, racial violence, racial injustice, and economic inequality against African-American people. #BLM”. Despite this, some social media users find a disconnection on its theme stating that there’s far more intriguing issues locally than gravitating towards an international issue. While some commends it for its political statement, others are quick to question its genuinity over marketing efforts.

The Internet, of course, reacted on the issue:

Where and how do we start discussing about these series of images put up by PHFashionWeek on instagram? because uhhh…

anyway i sent them a message to at least help me understand why this work was put up, hoping they’d reply to it tho pic.twitter.com/fBttWmk08K

We get it, Philippine Fashion Week wants to be political and relevant. But sis really had to choose BLM when the country is literally facing multisectoral forms of repression ????

And don’t get me started on how y’all decided to put George Floyd’s last words on a scarf.

Why, yes, Philippine Fashion Week, so nice to know you care about social issues too except mayybeeeeee you could have expressed solidarity with citizens in your own country too?!??!

In Aug. 12, PFW Executive Producer, Tina Herrera, shed more context on their BLM statement and the process behind it. She shared her insights of growing up in the States and witnessing the strong influence of the black community in the creative market. In one post, she reached out to Filipinos to embrace the topic that’s been rampant across the globe. “We Filipinos should embrace and see the BEAUTY IN BLACK. The respect and support we give to others is the same respect and support that they will give back to us,” says in a post that fully cites as well on another post that its theme is not a fashion campaign nor a political agenda, but a cultural statement campaign. She also forecasts that the statement will echo among fashion publications to keep the pulse of the matter beating to fight racism in solidarity.

We are in a #pandemic that cannot be controlled. Industries are dying and collapsing. Nobody is expecting to sell. We have to look after each other. We Filipinos should embrace and see the BEAUTY IN BLACK. The respect and support we give to others is the same respect and support that they will give back to us. #Fashion is universal and we are part of this global community. May God bless us all, and all for His glory!  (L-R) Ahmed Hassan by ????: Paelo Pedrajas Manuela Basilio by ????: Diane Zhao Manuela Basilio is a Filipina model working internationally. ????????

I grew up in Long Beach California and went to Long Beach Polytechnic High School (same high school as Snoop Dogg and Cameron Diaz) and I will always be wearing a heart of Green & Gold ????????. We grew up exposed to the strong influence of the Black Community therefore we were naturally drawn to their work and have been a supporter of black artists for many decades. I have hired black creatives, featured a countless number of black musicians, rappers, artists on Status Magazine covers over the last 12 years. Invested in bringing out black artists like Kendrick Lamar to Co Headline and perform at 7107 International Music Festival alongside Red Hot Chili Peppers a few years ago. And I have covered, and featured works of African American Designers on the runways of New York & Paris from Tracy Reese, Kanye West to Virgil Abloh. We have always been inspired by their artistic expression and creativity pouring from their minds, hearts & souls… and always look forward to sharing their work and stories with the world. #BLM ???????????? Tina Herrera

The BLM Movement has been one of the biggest campaigns for the longest time largely attributed, but not limited to African-American history and its challenges. Fueled further by the recent killings of Breonna Taylor and George Floyd, several outfits have raised their support through various efforts such as visibility campaigns and fundings. In fashion, notable supporters include Glossier, which donated $500,000 to organizations that fight racial injustice including The NAACP Legal Defense and Educational Fund, The Equal Justice Initiative, and The Marsha P. Johnson Institute; Fear of God, an international clothing brand, also started a collaboration with famed streetwear designers to promote solidarity and offer charity to Gianna Floyd, George’s daughter; and Rihanna’s Fenty empire also had to close their business on June 2 as support for Blackout Tuesday.

Philippine Fashion Week remains active in posting their campaigns in social media. Its official Instagram is currently closed off for comments but people have been actively expressing their thoughts and reaching out to them. 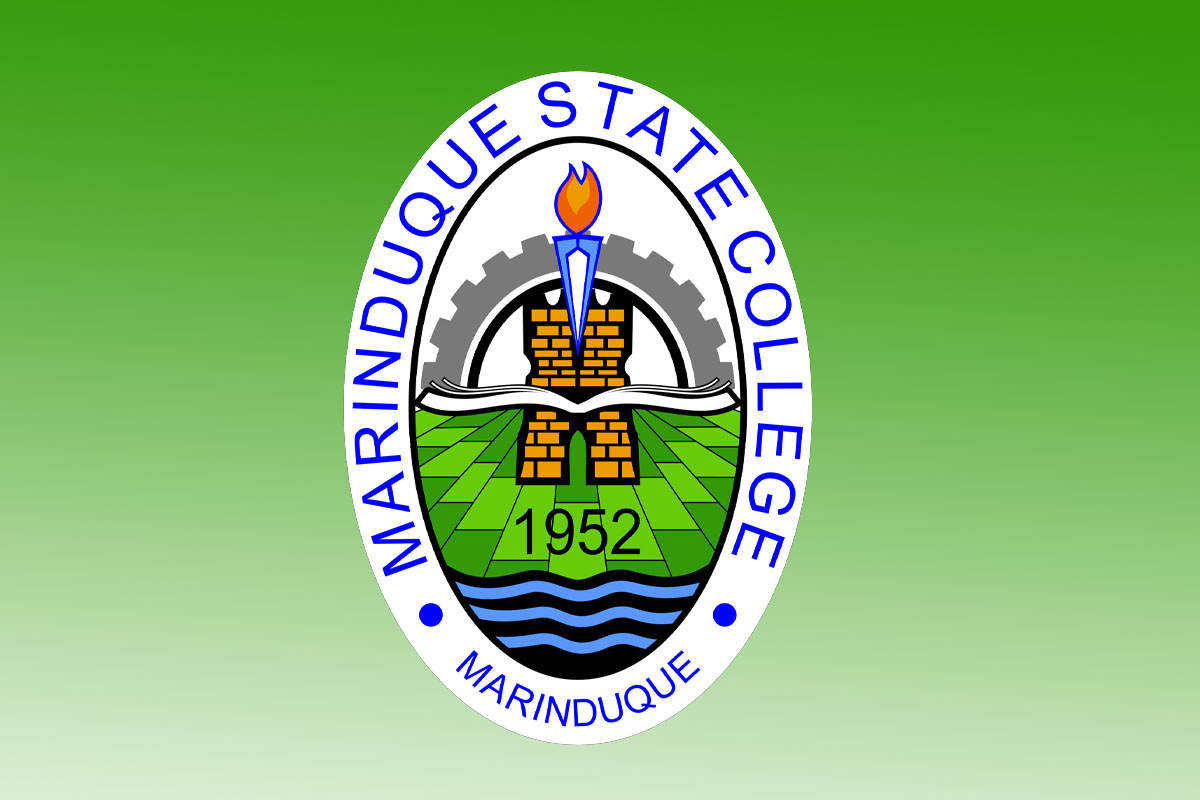 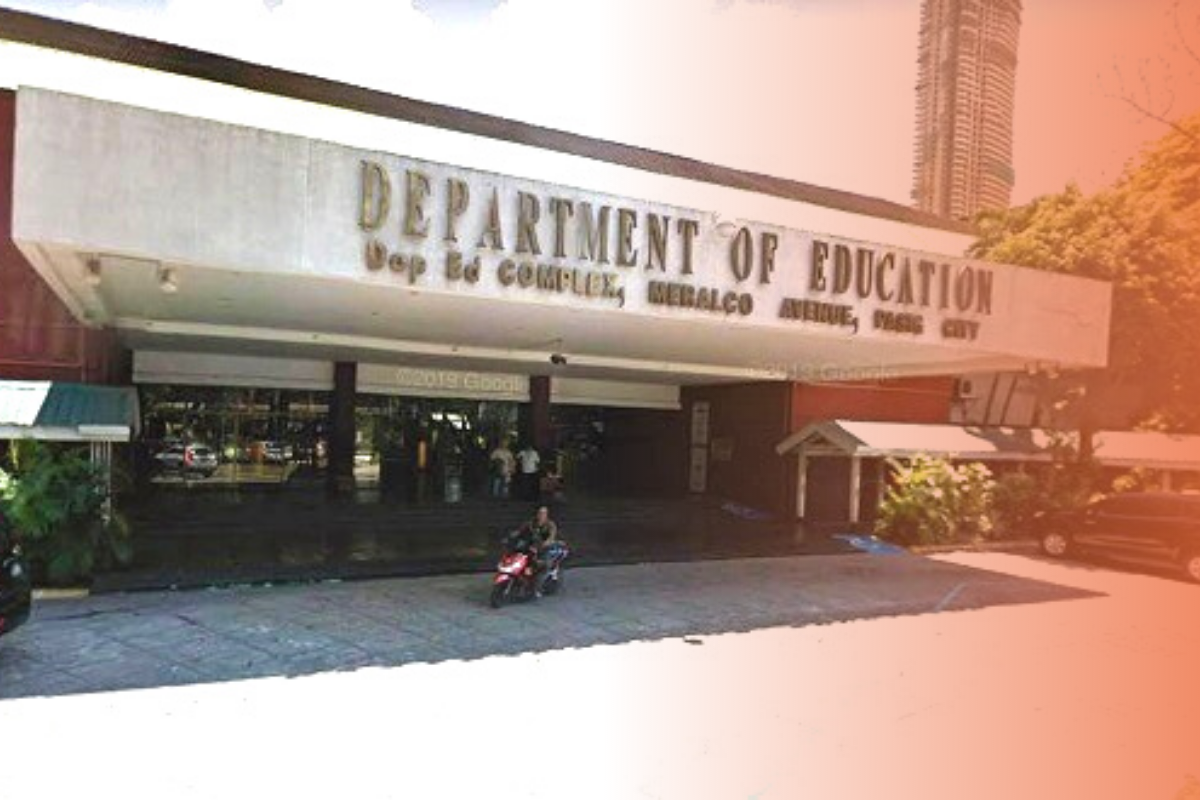 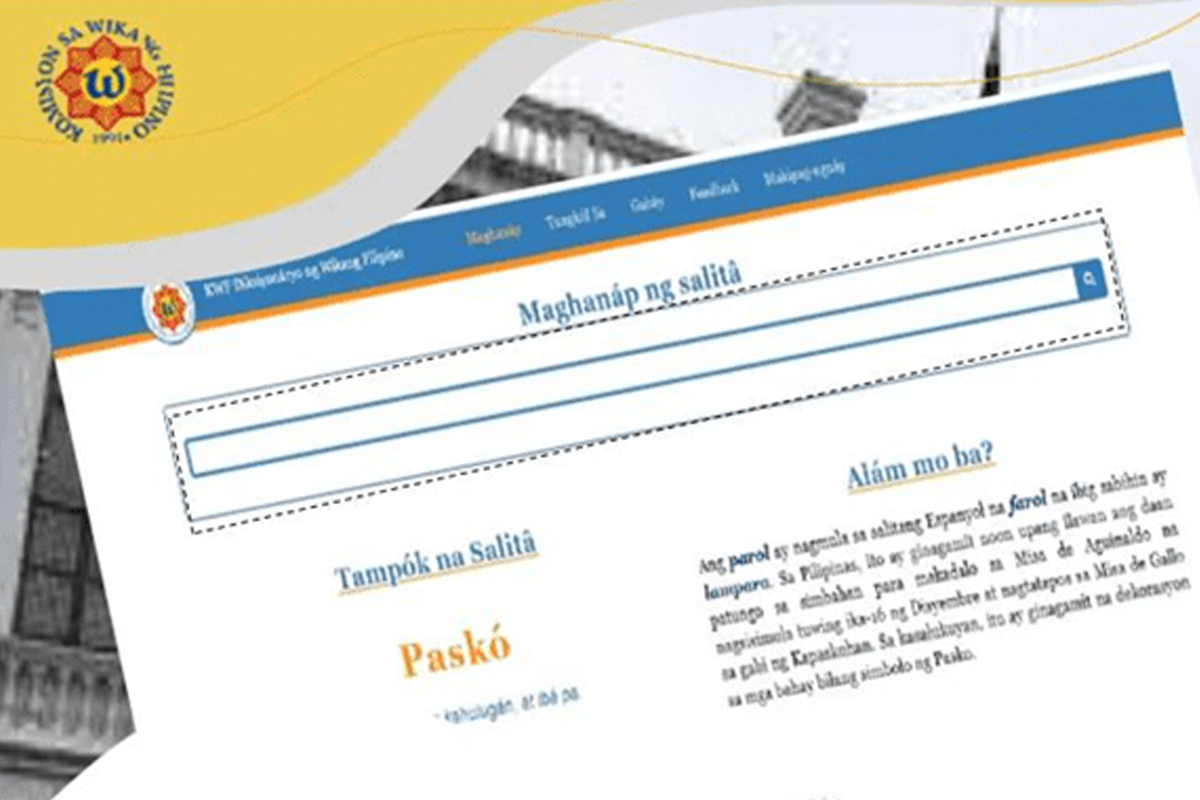