WHY WE CAN’T HAVE GOOD THINGS ON NETFLIX? WHAT THE RISING CANCELLATIONS OF LGBTQIA+ AND POC SHOWS MEAN

With many themes on minority groups like the LGBTQIA+ and POC shows in peril of cancellation, we look into the power that Netflix has as a media purveyor that steers the market and the side of viewers as the drivers of demand.

Over the course of the weekend, Netflix has brought in the rain clouds for fans of shows like The Society, I’m Not Okay With This, and more, with the news of their cancellation due to the pandemic. These two productions are just some of Netflix’s original series that champion LGBTQIA+ themes, and fans are grilling the company with enraged questions for its lack of “support” for these stories; for what seems like the nth time.

It’s very easy to put the blame on the decision-makers of the global media company and implore them to reconsider renewing these progressive shows for its various levels of representation. But then again, an entertainment company only follows demand with an equation like this: demand = profit = business continuity.

This only leads to a more important question of: Does the so-called “demand” for shows that tackle diversity, representation, and equality actually show up or can possibly be measured in numbers? Do we, as a supposed “progressive society”, truly embrace and consume stories that honor these values?

netflix rlly said "tl dead? let's cancel one of the only shows with an interracial wlw relationship in it"

Netflix just randomly goes “oh wow this show is so great, with such incredible themes in it and it does not promote violence or sexual harassment! Let’s CANCEL it” ????????‍♀️ pic.twitter.com/YAo5ImMVhZ

There’s a substantial amount of articles online that discuss Netflix’s seemingly sexist or racist executive decisions to cut off popular shows by female or POC directors of diverse casts; for instance, Sense8, The Get Down, and One Day At A Time. It’s also intriguing why these shows don’t rally the same level of massive support akin to shows like Stranger Things, Riverdale, and 13 Reasons Why, when its overarching plots are just as exploratory and diverse. Sure, the marketing wasn’t as aggressive as the bigger titles and that could have majorly impacted its viewership, but the fact that they were there floating in its vast library perhaps merits some support as well.

Netflix actively created these stories and gave them million-dollar budgets, but it seems like the amount spent didn’t match well with the amount of views coming in. Because of this, we were left with lesser shows that have strong LGBTQIA+ themes, all-Black cast shows, or a sit-com following the shenanigans of an immigrant family.

For decades, the world has pressed media and production companies to tell stories that reflect real stories in its entirety. With powerful movements that have strong presence on social media like Black Lives Matter, gender equality, and Pride Month rallies all over the world, you’d think that narratives that showcase these battles would be like finally answering the incessant call from the masses. But unfortunately, the reality remains that there’s less options out there.

Another Netflix Original that we’re sad to see go is Patriot Act With Hasan Minhaj, an important weekly talk show that delivers and dissects some of the biggest societal issues of our time in a funny and easily-digestible approach. After six seasons of reporting on topics like Elections in the Philippines, Fast Fashion, Indian Elections, Amazon, and so much more, the unique comedy news show closes its headquarters at a time when the need for awareness is more important than ever. Plus, on top of the crucial discussions the show reflected on, it also became some sort of cultural and historical milestone in entertainment with its casting of a Muslim host that hails from a proud Indian heritage.

Netflix has never really stated a clear reason behind its show cancellations, except for the most recent batch of victims that were cut due to the coronavirus. In fact, the cast of The Society was reported to come back to shoot the second season this September after the show was renewed in 2019, so it’s become even more unclear why this particular show was cut off seemingly out of nowhere.

If we are right to believe that a Netflix show’s fate all boils down to viewership, then what does these cancellations say about our progression as a society? Of course, we are all for content that gives beautiful and equal platforms for people from all sorts of backgrounds, regardless of religion, sexual orientation, gender identity, and skin color. But viewers also play a vital role in keeping the beat of these shows by actively supporting them so that they continue in our screens until a point when viewers need not petition for their screen time. 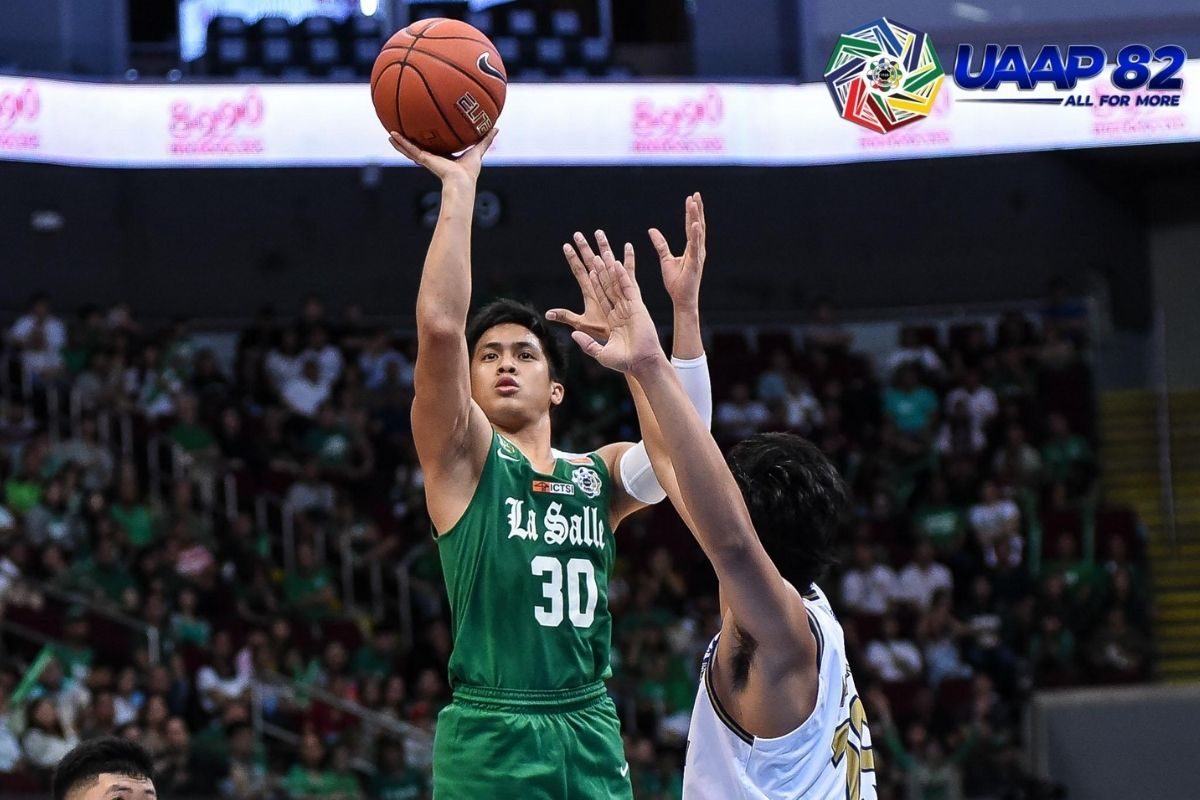 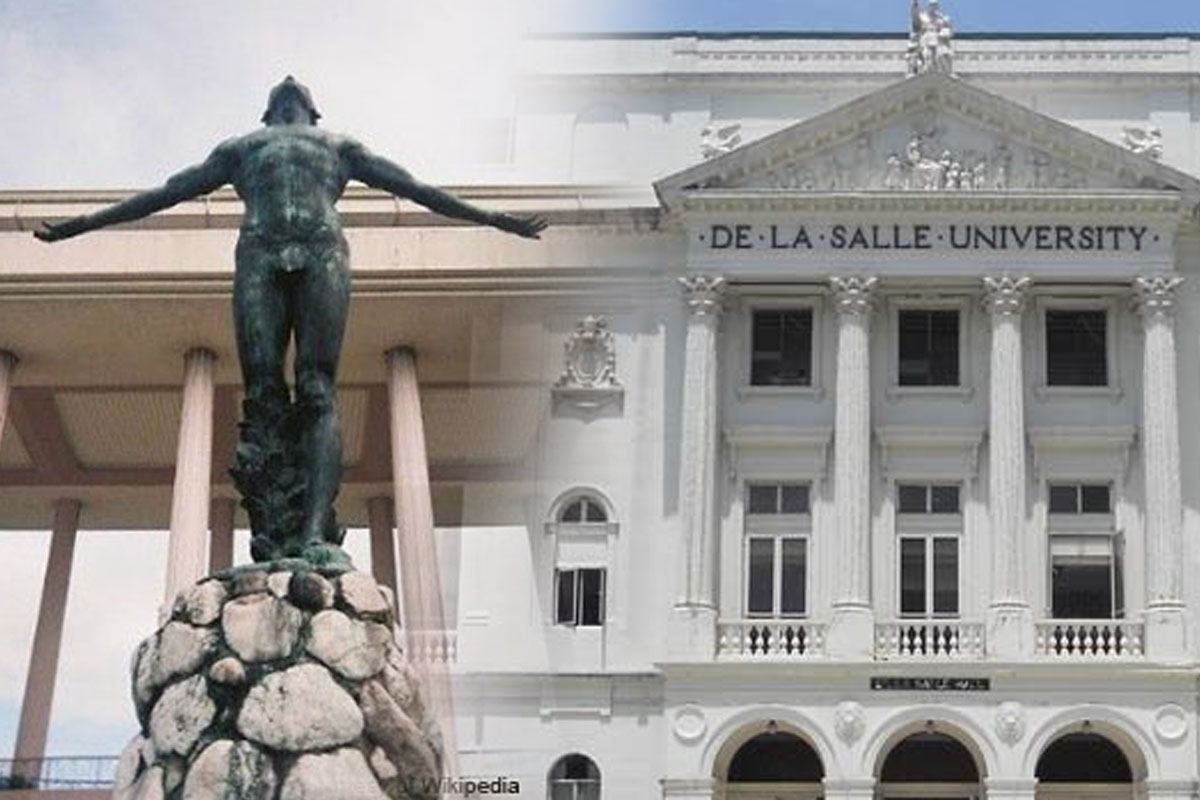 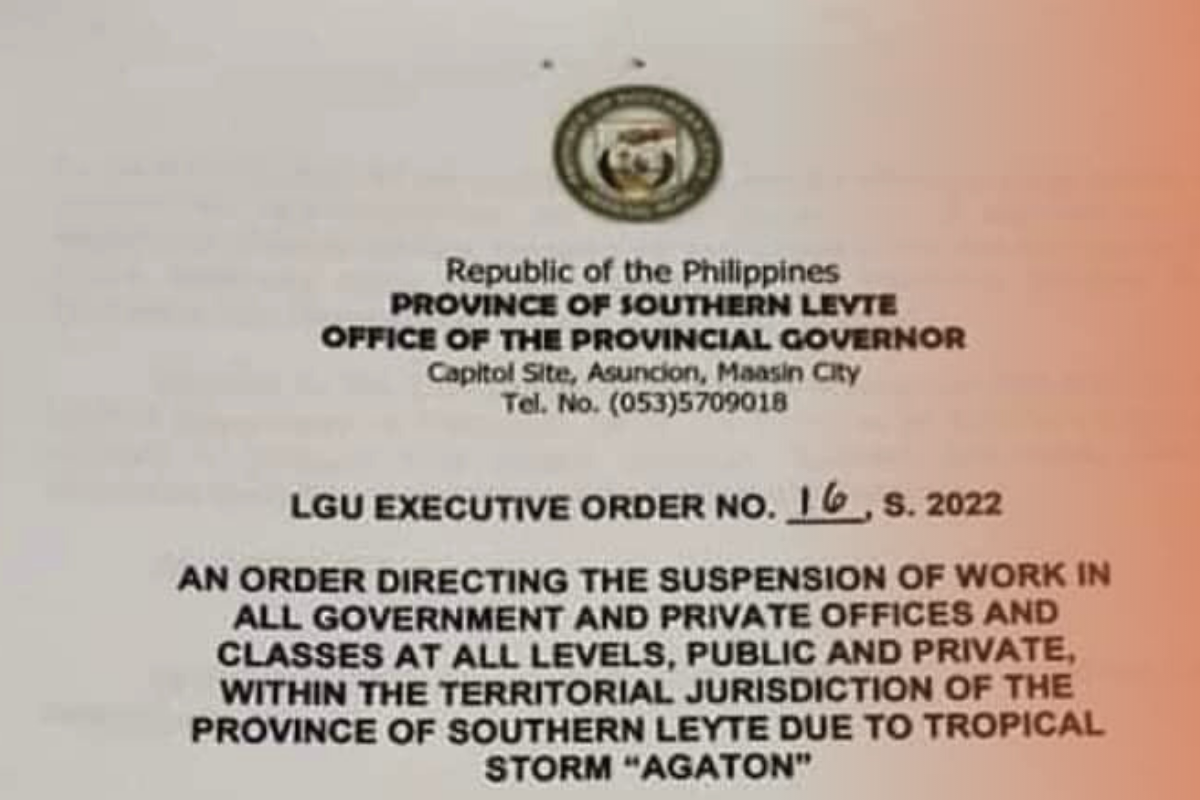 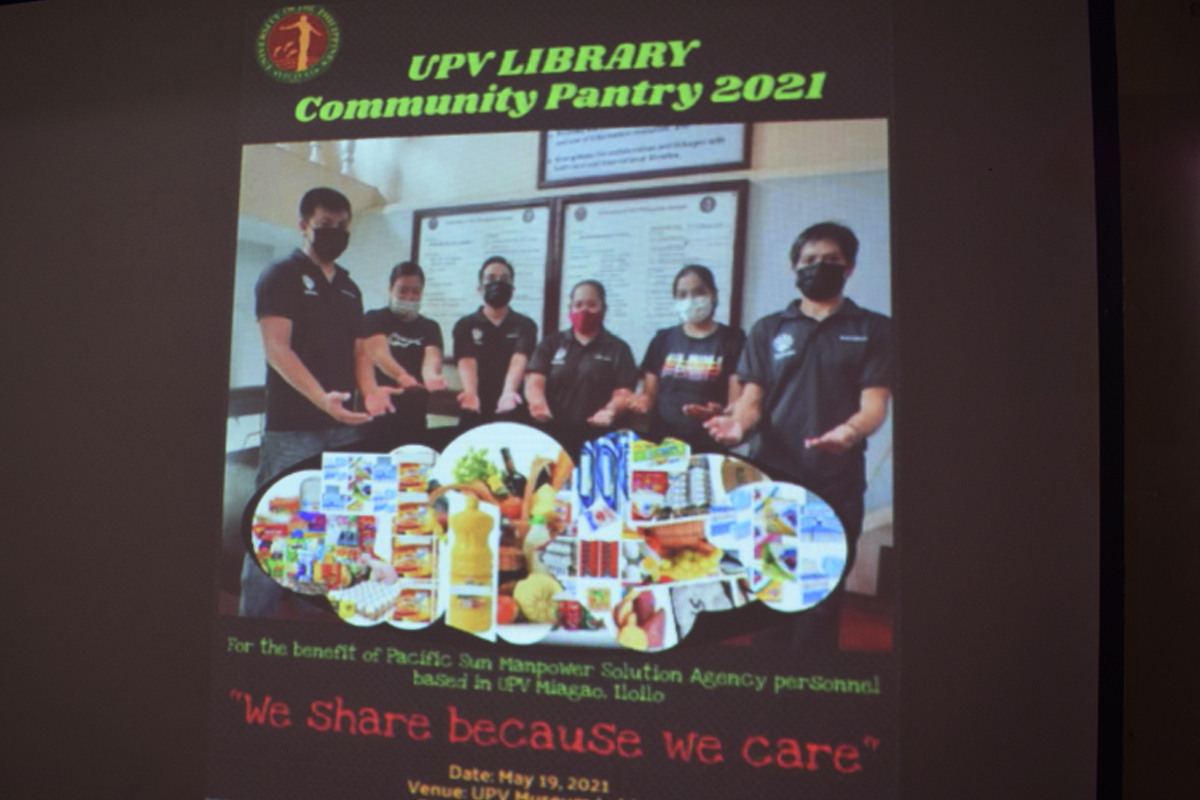