With Qatar dropping the hosting rights for the FIBA Qualifiers, Samahang Basketbol ng Pilipinas (SBP) will be needing to settle permission from authorities first before seeking to stage the tournament anew. 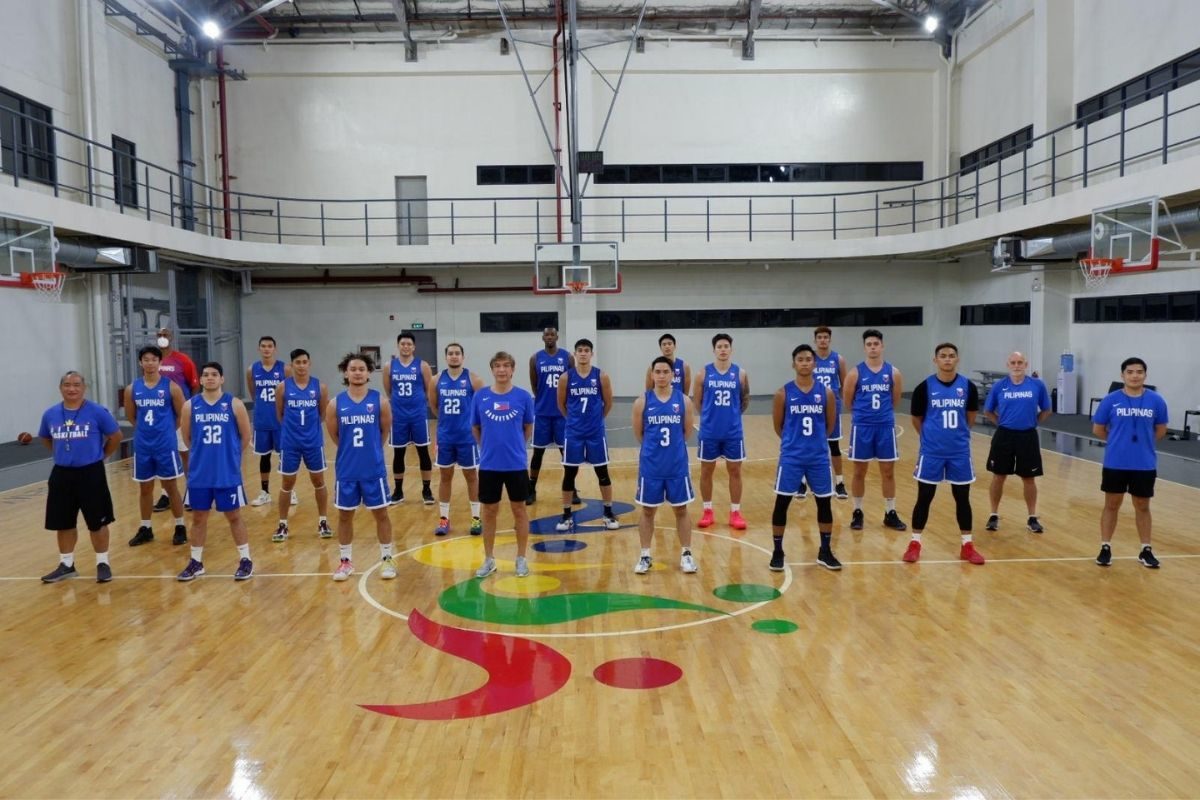 Qatar will not push through with its hosting as its government called off all events due to the rising coronavirus cases in their country, SBP announced on Friday.

Moreover, a memorandum was released by Khajirian on Friday night making adjustments to the staging of the third window of the qualifiers and once again gave the Philippines the rights to hold the bubble for two groups.

Earlier, the Philippines decided to pull out from hosting the 2021 FIBA Asia Cup Qualifiers as the country is having travel restrictions.

The travel bans for over 30 countries that ended on January 31 were not extended by the Philippine government anymore allowing the country to be open in reclaiming its hosting duties.

However, SBP Director for Operations Butch Antonio said that it is still a work in progress and they will be needing to secure permits from the Inter-Agency Task Force (IATF) for Emerging Infectious Diseases and the Bases Conversion and Development Authority (BCDA) which handles Clark to be able to be cleared in staging the qualifiers in the country similar to their steps in planning months before.

“We still have to make the necessary coordination,” Antonio told Radyo5’s Power and Play.

“We have to talk to them again and seek permission again like yung ginawa natin when we’re supposed to host. We’re literally holding hands with the group of Sec. Vince Dizon just to make sure na tuloy-tuloy at maayos ang pag-host noon. If at all it happens, we have to do the same thing with the permission of the IATF and just to make sure that everything is coordinated properly,” he added. 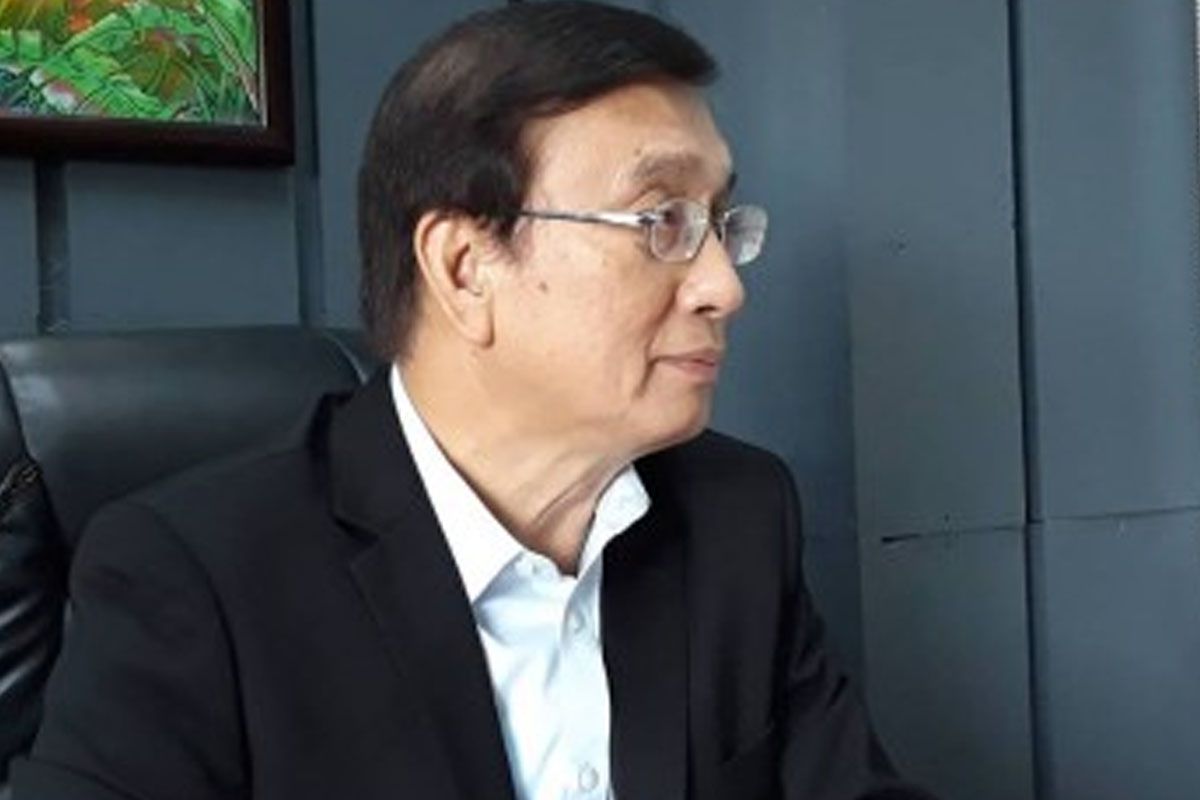 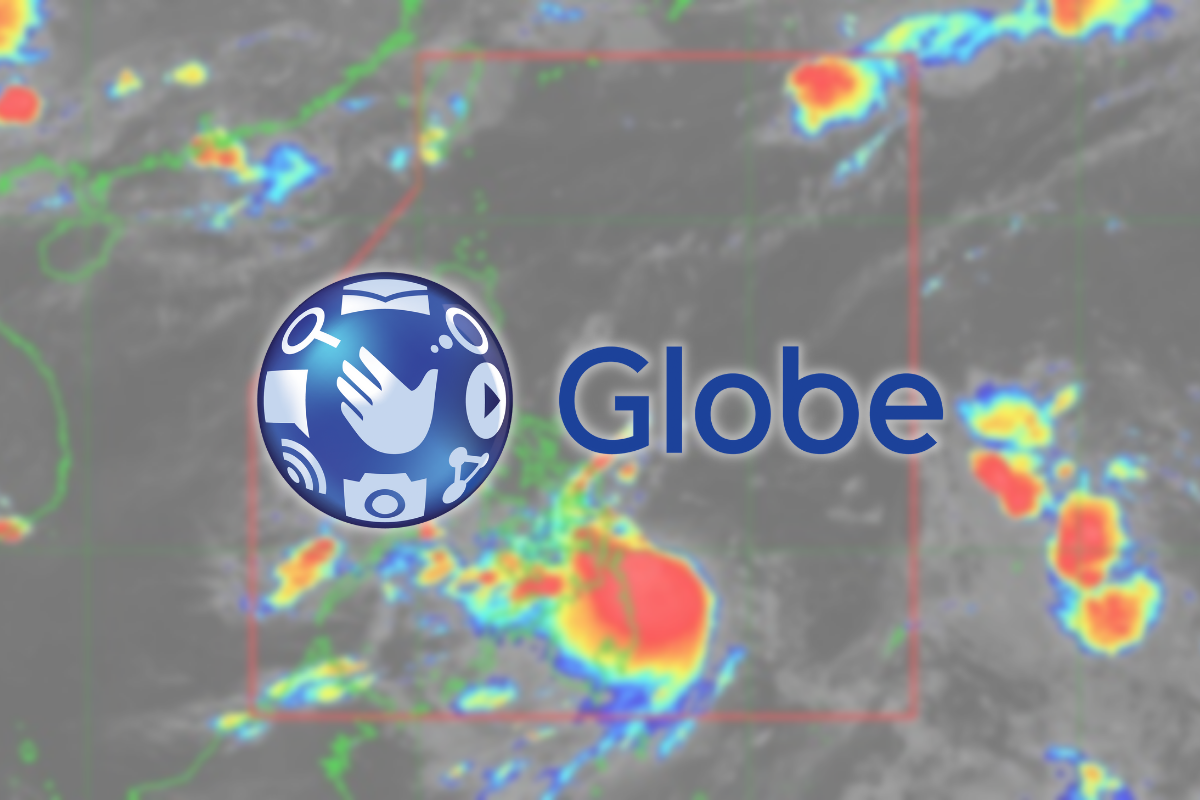 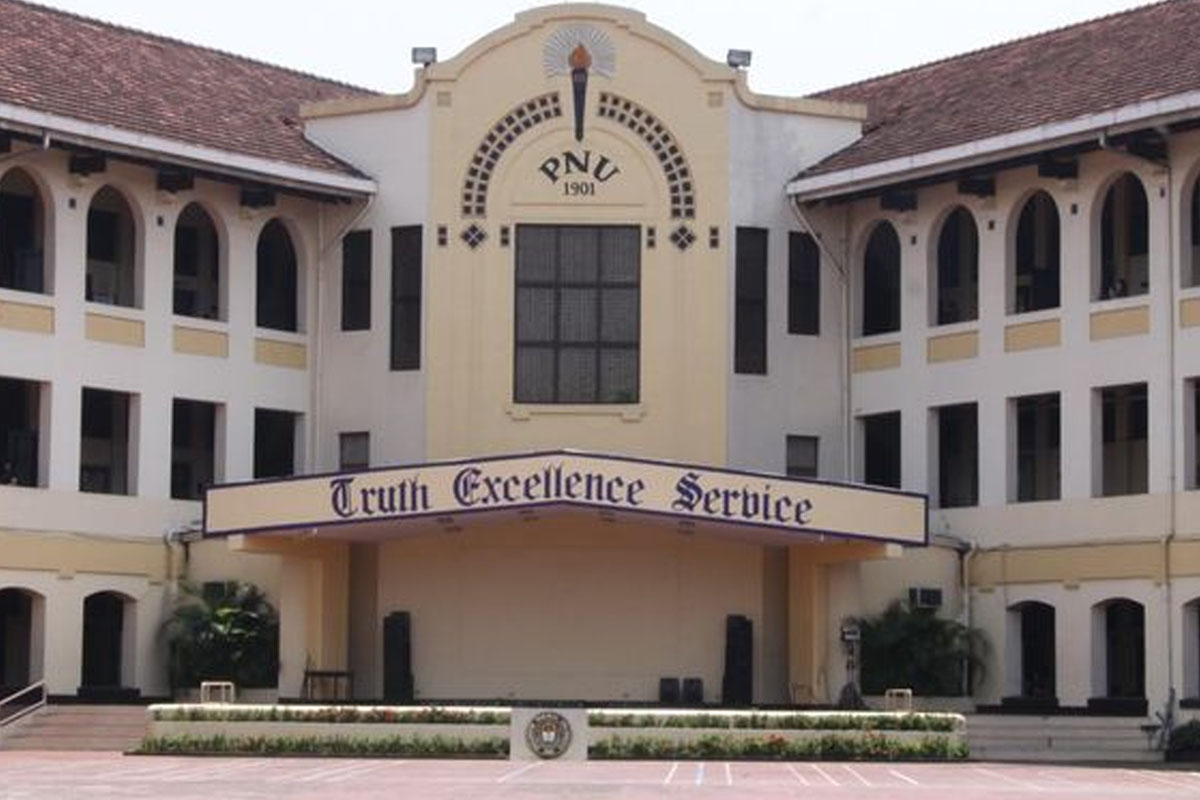 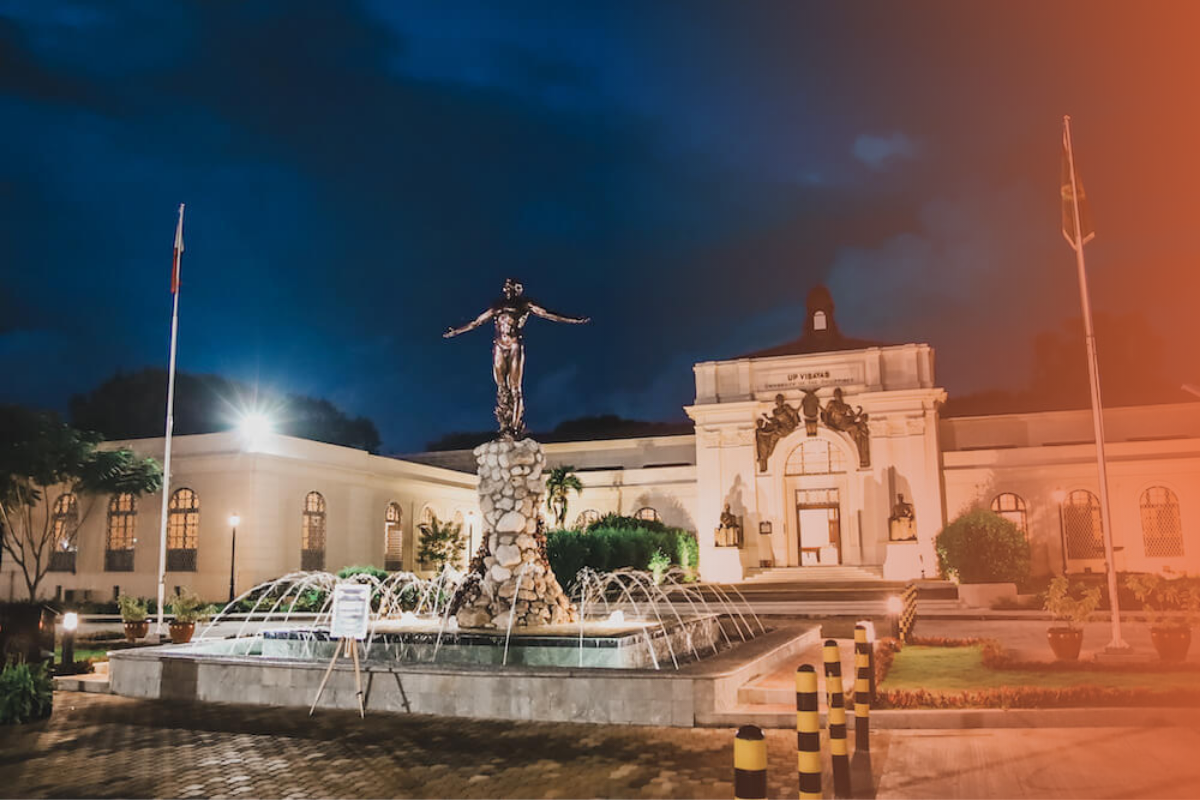 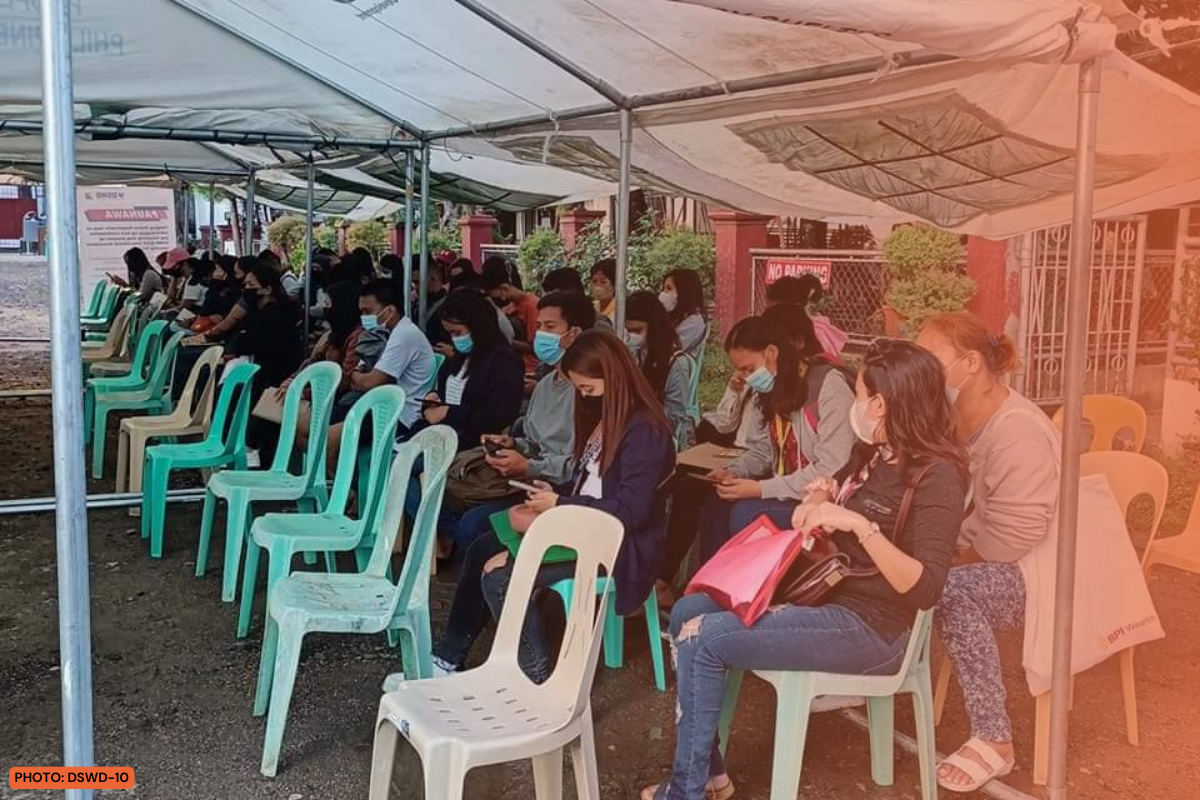