History tells us of Paciano’s undying support for Pepe, his very own brother. Here in this film, he was given the voice to show his unfiltered candor at the course of his battle for the motherland.

Often in the shadow of the national hero as his eldest brother, Paciano Rizal finally gets his own film that tells of his bravery and his vulnerable side as he cries out to Pepe.

Heneral Rizal premiered at the recent Cinemalaya 16: Stream Consciousness as part of its exhibition selection on its first ever virtual film festival. Directed by Chuck Gutierrez and written by Floro C. Quibuyen, with the titular role of Paciano Rizal played by Tanghalang Pilipino Artistic Director Nanding Josef, it has since received positive feedback among critics and film enthusiasts alike.

The film takes on a soliloquy approach as Paciano narrates his demise on the whole history of colonization from Spanish to America up to the struggles of today. He reiterates on the contrasting beliefs and visions for the future of the Philippines, taking into account every notable figure who participated in their battles such as Andres Bonifacio, Emilio Aguinaldo, and Father Burgos.

Paciano was a general who has demonstrated his bravery on various military operations and was best revered for his efforts to liberate Calamba. While history tells us of his ever-supportive manner towards Jose Rizal, here we see a more dignified and furious Paciano with an unfiltered voice that only begs for justice for his brethren and his motherland. At the same time, it also sheds his vulnerability, now in his last hours at the age of 79, as he pleads for his brother’s comeback because he has witnessed the unending battle for freedom and peace that still remains prevalent at the course of Pepe’s life and death even until its aftermath.

Aside from Paciano breaking the fourth wall, the cinematography also features clips and facts to support historical references and a glimpse of the past.

The film is now available for free streaming at YouTube. It also calls for donations on its fundraising program Pantawid Ng Tanghalan. Its mission is to inspire audiences with relevant artistic presentations and to collect funds in support for the displaced artists due to the pandemic.

You may watch the short film here:

You may donate through this link. 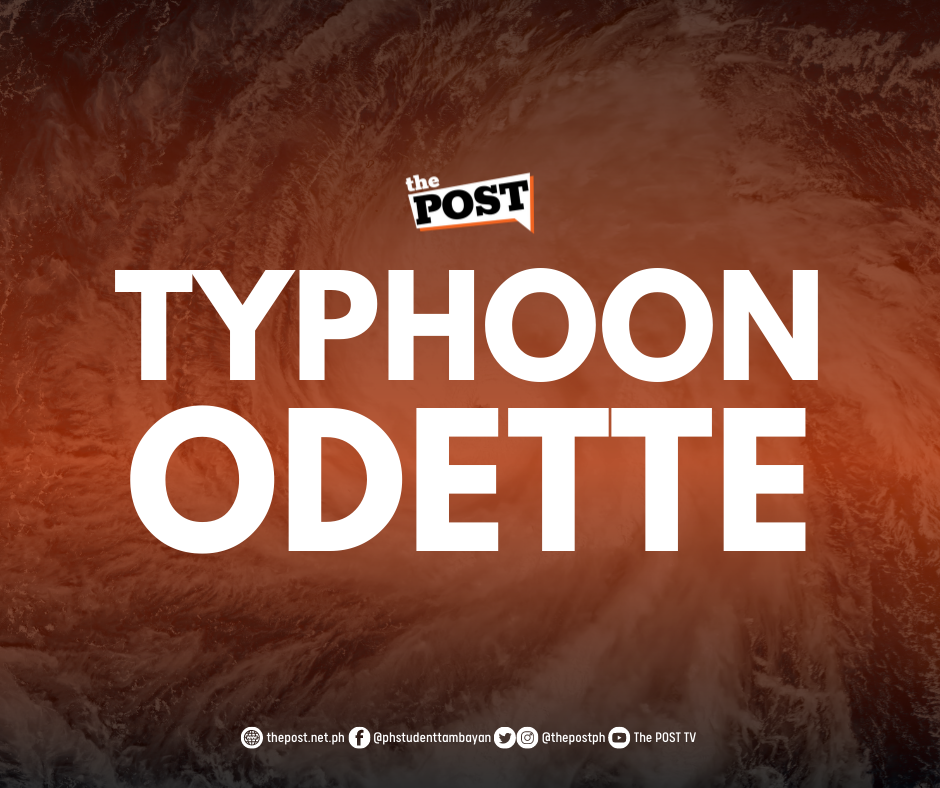 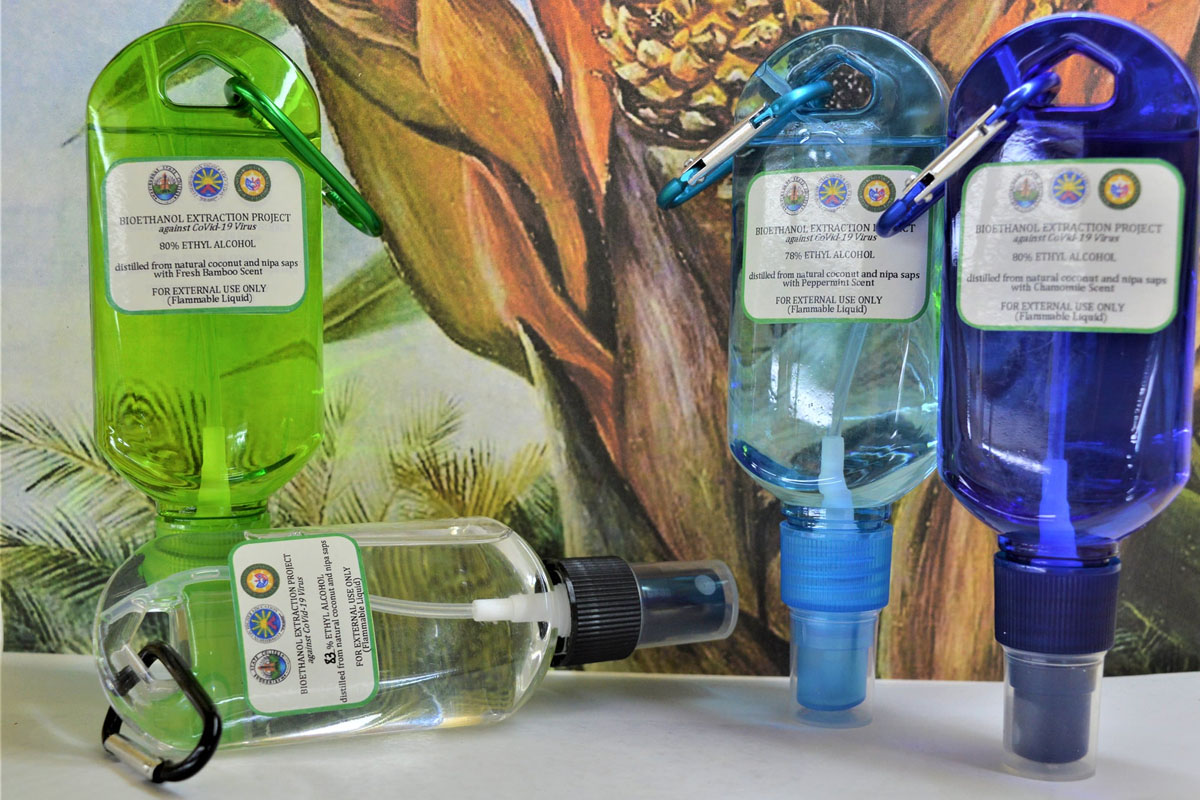 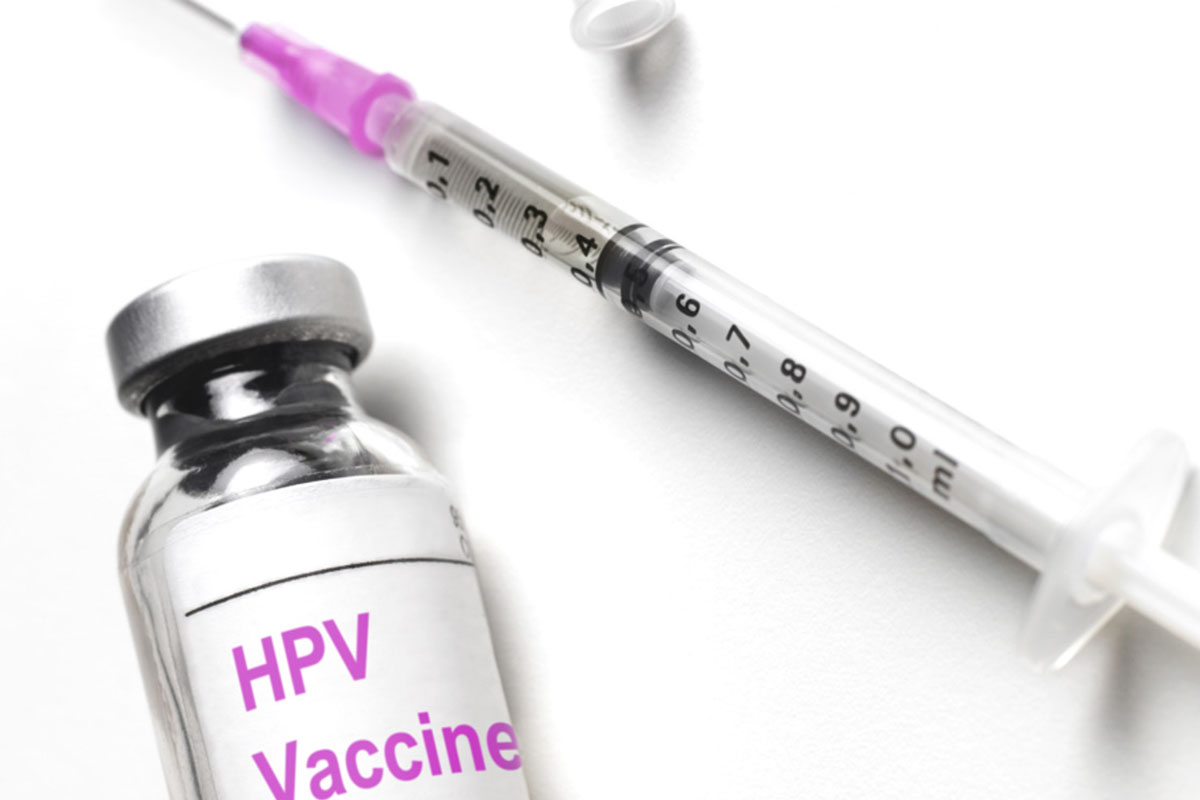 Region ANGELES MAYOR TO PARENTS: HAVE YOUR KIDS VACCINATED AGAINST HPV
DANIEL ASIDO / 19 May 2021