RJ Abarrientos led the way for Far Eastern University (FEU) as the Tamaraws buried University of Santo Tomas (UST), 76-51, in the Season 84 kickoff at the Mall of Asia Arena on Saturday, March 26.

The Gilas Pilipinas shooter proved to be too much to handle with a 4-10 shooting from beyond the arc to finish with a team-high 18 points, five rebounds, and two assists on 6-of-13 shooting in just 20 minutes off the bench.

“I’m not surprised with RJ. I’m sure you all are too. The whole country knows it. He just needs to work on some things,” said FEU head coach Olsen Racela on Abarrientos, who played for Gilas Pilipinas last year.

Bryan Sajonia also stepped up in the win with his 12 points with eight boards, and two steals, while Nigerian slotman Emman Ojuola contributed eight markers, six boards, and three dimes in just 16 minutes.

“We’re just happy to get our first win after two long years of waiting. We’re happy that we got that win but we still have a lot of things to do,” Racela added.

Meanwhile, key transferee Joshua Fontanilla led all scorers for UST with 19 points on 8-of-16 shooting while Season 82 breakout shooter Sherwin Concepcion was held to just seven markers plus five boards on 1-of-6 from three in 27 minutes.

Both teams will return into action on Tuesday as FEU faces three-time defending champion Ateneo Blue Eagles, while UST looks to redeem its loss against UP Fighting Maroons. 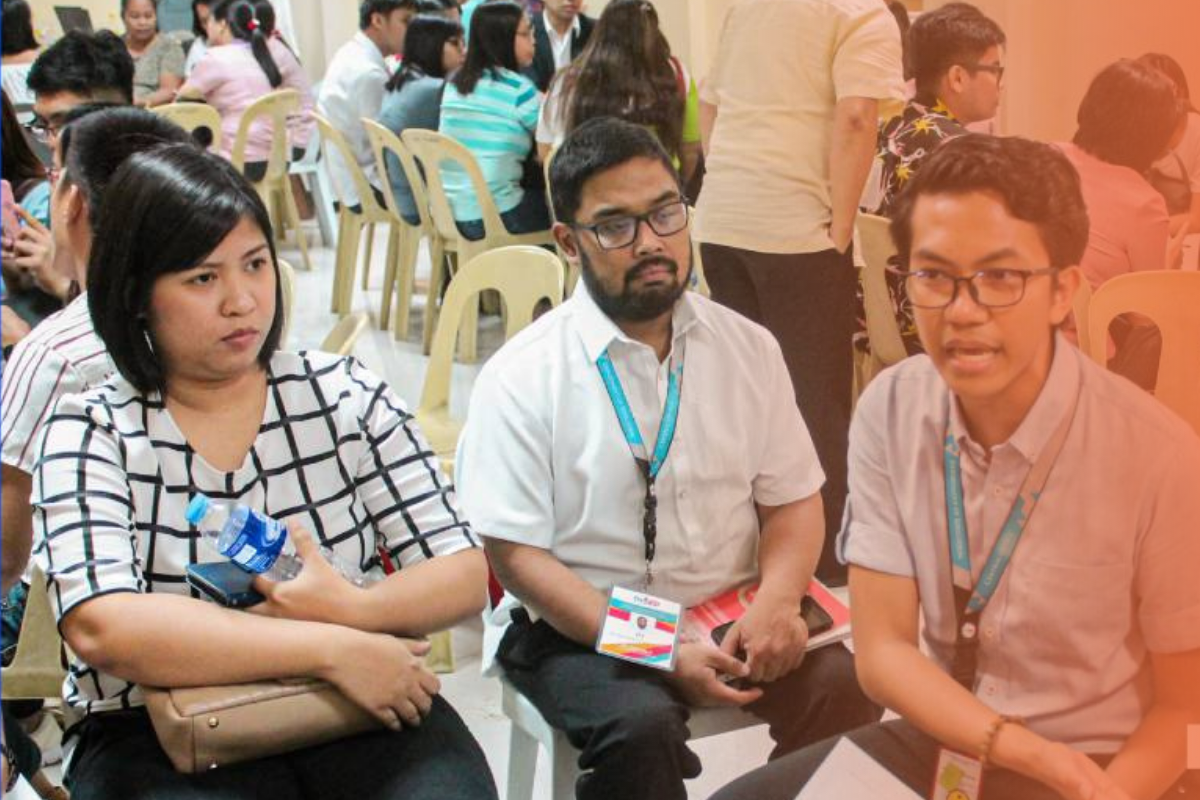