P-pop boy group SB19 and their fans, A’TINs, have much to celebrate this 2021. From the group’s Top Social Artist nomination at this year’s Billboard Music Awards, the release of their latest EP Pagsibol back in July, the massive success of their online concert BACK IN THE ZONE last month, and now, the solo debut of an SB19 member marked by FELIP’s Palayo dropping last weekend.

Among the group’s five members, main dancer Ken—whose real name is Felip Jhon Suson—is the first to debut as a solo act. The song Palayo which he first performed at their BACK IN THE ZONE concert has now been released as a single for everyone’s listening and viewing pleasure.

The digital single was made available on leading music streaming platforms at midnight of September 18.

“Dagan ko palayo na sa imo (I am going to run away from you).” Calling back to FELIP’s roots, this R&B track is almost entirely in Bisaya with only a few English lines in the mix. He wrote and produced this sultry heartbreak song with Joshua Daniel Nase, brother of SB19’s leader Pablo.

The music video, which dropped 8 hours after, proved to be worth the wait. Present in it are the grandiose and fiery visuals teased in the mood film and teaser days prior as well as the captivating choreography skillfully performed by SB19’s main dancer. FELIP definitely had a hand in all of this as he participated in making the choreography and is even credited as the video’s executive producer.

A’TINs warmly received FELIP’s solo debut with #FELIPPalayoMVOutNow trending at number 1 nationwide and peaking at number 3 worldwide around the time of the music video release. A fanbase of theirs also reported that there were a total 16,488 viewers during the premiere.

With a few more months left to this year, internationally-known boy group SB19 seems determined to make the most out of them. With the latest reruns of BACK IN THE ZONE, their participation in the recently concluded YouTube FanFest Philippines 2021, and the continuous release of new collectible merchandise, this P-pop sensation is definitely on a roll! All these activities have their fans eagerly anticipating what SB19 and FELIP has in store for everyone next. 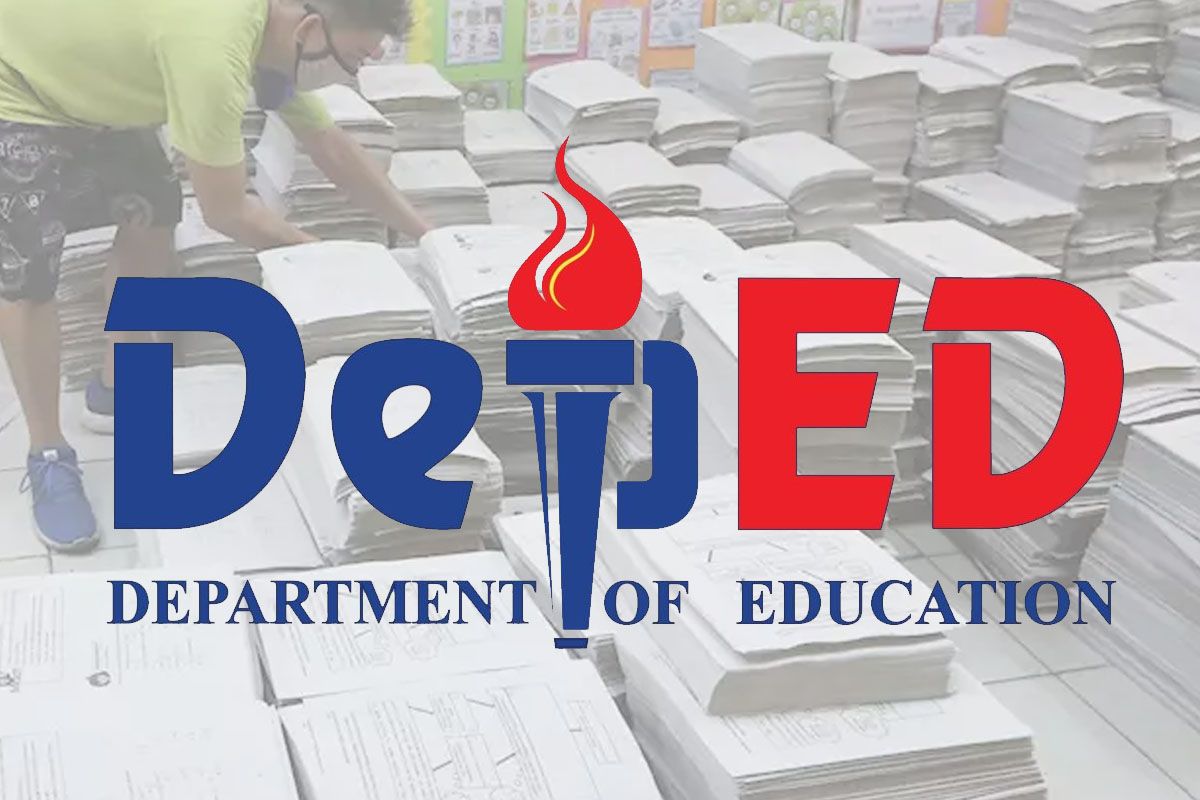