MARK YOUR CALENDARS: NETFLIX’S KINGDOM IS BACK WITH SPECIAL EPISODE THIS JULY

Netflix Philippines revealed in a foreboding short trailer a special episode of Kingdom showcasing ‘My Love From Another Star’ and ‘Legend of The Blue Sea’ actress Jun Ji Hyun.

In 2019, the world was taken by surprise by Kingdom directed by Kim Seong-hun. Kingdom is the first historical drama that does not showcase history, politics, or romance but zombies. Who would have thought about that? Without a doubt, Kingdom made it to Netflix’s trending charts across the globe.

The first season’s success paved the way for the second season’s production, and it took a year to wrap it up finally, but fans patiently waited knowing that a show this good takes time. Season 2 was as nail-biting and mind-blowing as the first season. Half of the second season focused on the crown prince’s redemption arc. Its finale was satisfying, with great narrative and development. However, the main highlight of the ending was the surprise appearance of Jun Ji Hyun’s character, Ashin. Fans were left confused and excited for the next season.

Now, after another year of waiting, Netflix dropped a trailer that will shed light on fans’ confusion. The brief but intense trailer shows a fully-grown Ashin traveling the north and a glimpse of the resurrection plant. In the movie poster, Ashin can also be seen wearing a mysterious wardrobe and is equipped with bow and arrows. It is safe to say that the special episode will be as action-packed as its precursors.

It is not confirmed if Kingdom’s protagonist, Ju Ji Hoon, will appear in the special episode, but it is established that the special 60-minute episode will be released on July 23, 2021, on Netflix, including the Philippines.

Kim Eun Hee, Kingdom’s scriptwriter, said in an interview that, “We cannot leave out the story of the resurrection plant. I decided to go with a special episode because I thought it would be more interesting.”

It looks like that this side story-prequel will shed some light on the origin of the mysterious resurrection plant, how was it able to propagate in the area, and what is really beyond the woods of the Northern region, as seen from where the crown prince, Lee Chang, and Seo Bi were last seen.

I don’t know about you, but hearing that from an award-winning scriptwriter, I expect that it will be an hour of thrill, just like watching Kingdom the first time. 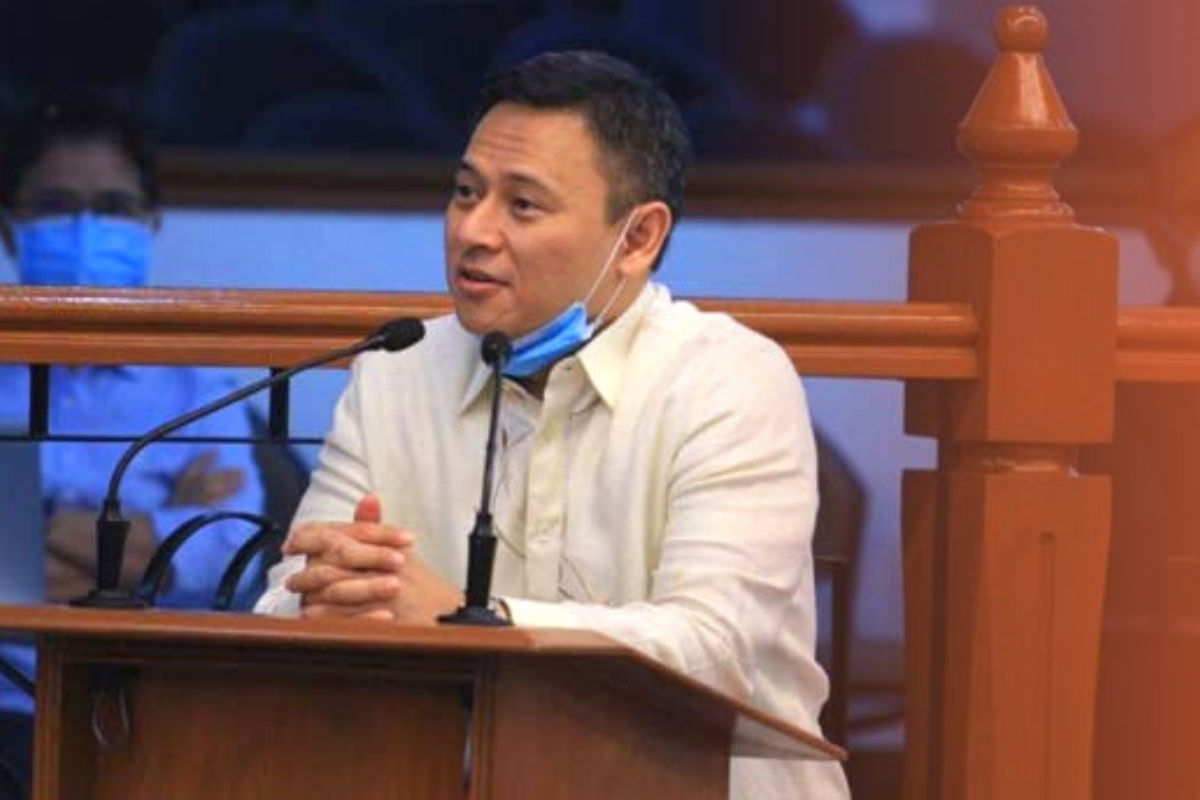 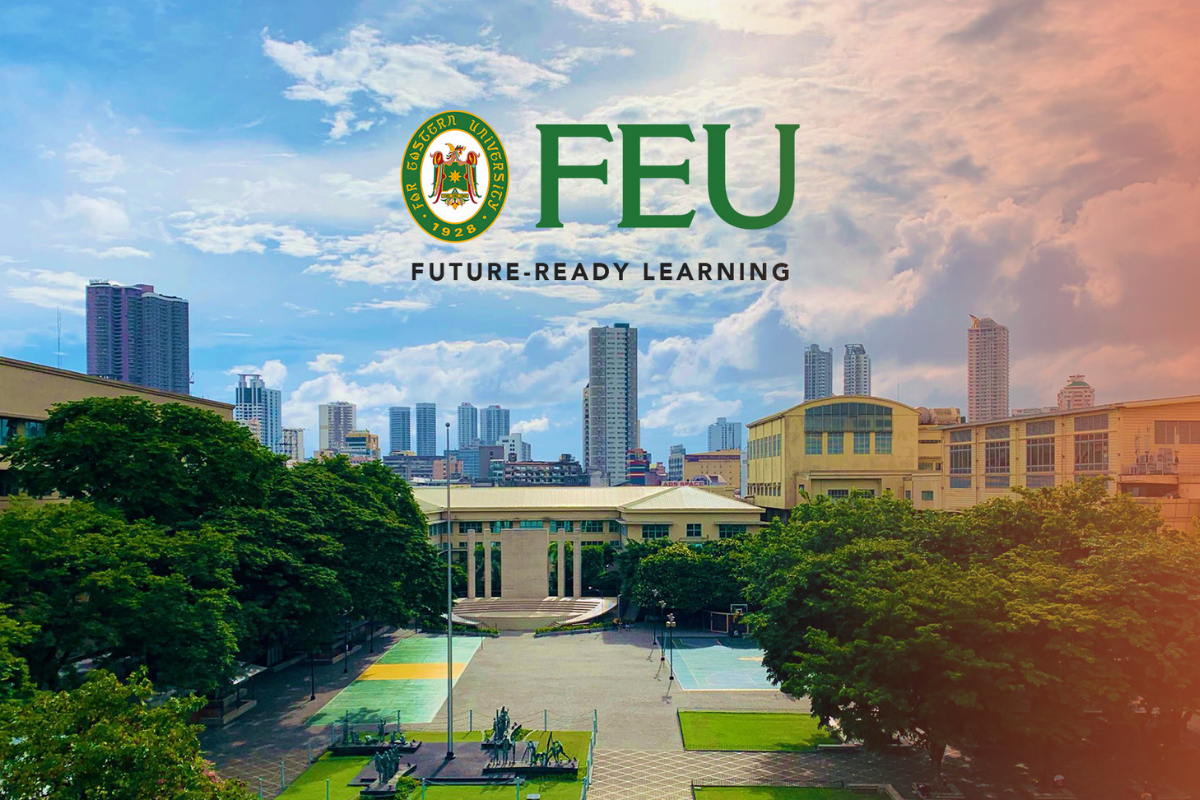 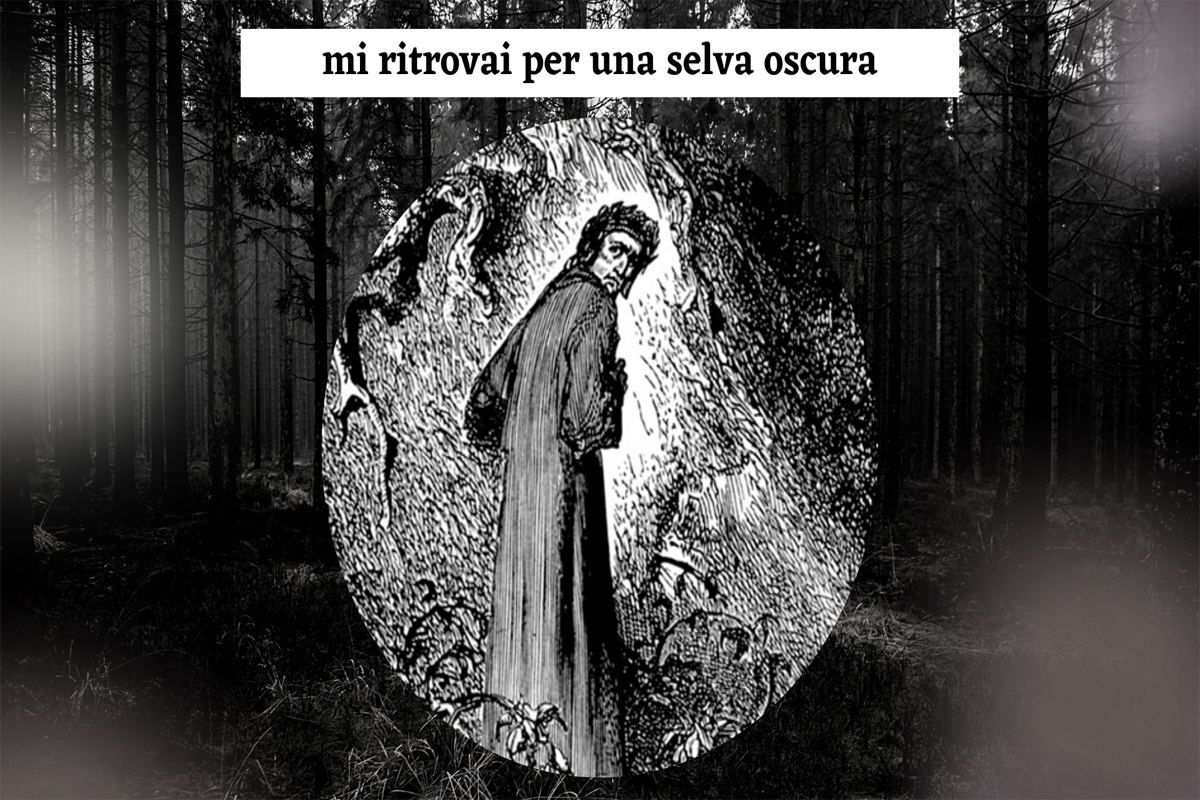 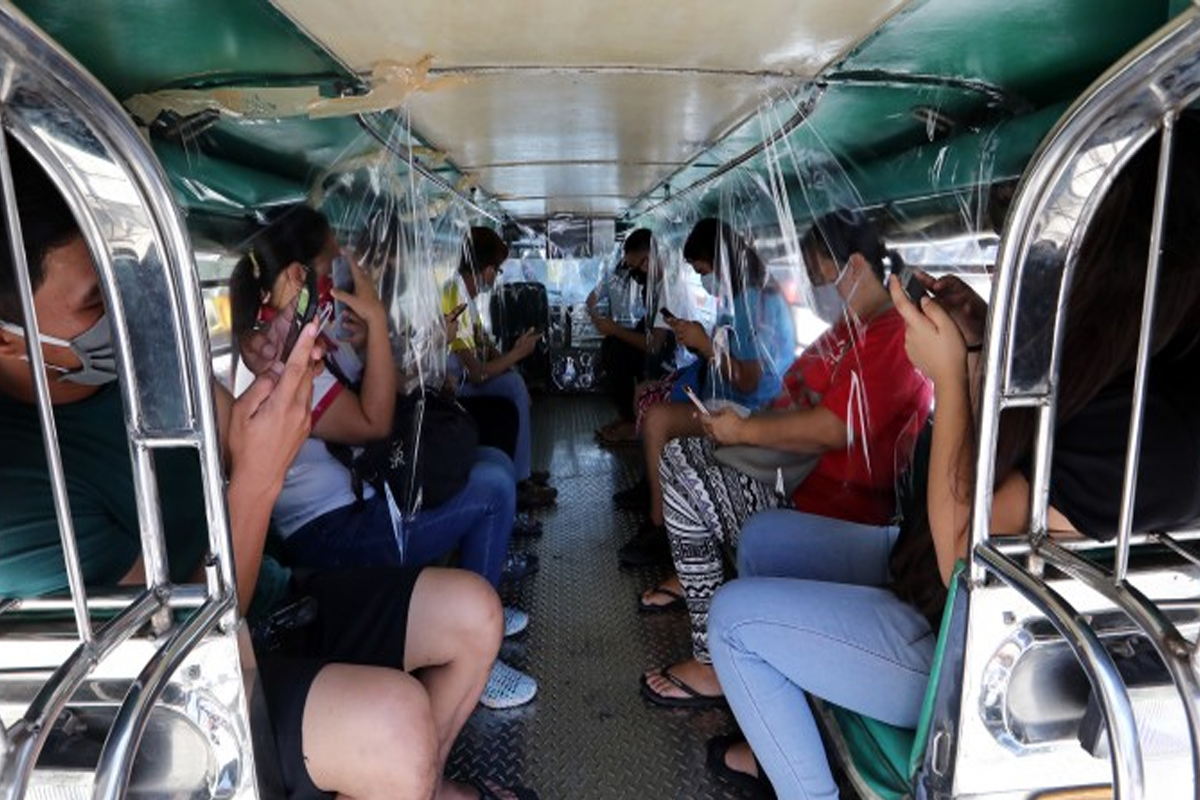 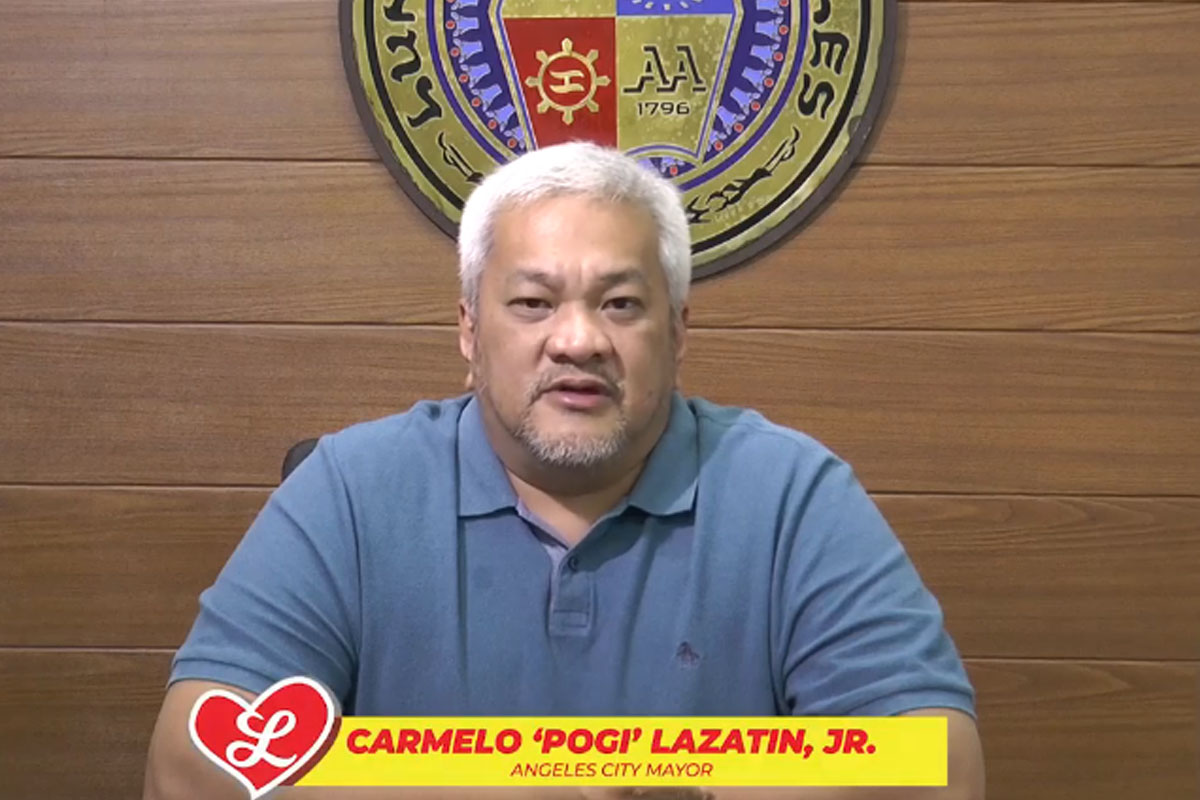