Seven teams have confirmed their participation in the Premier Volleyball League (PVL) which is set to make its professional debut in a bubble at the National University (NU) Inspire Sports Academy in Calamba, Laguna. 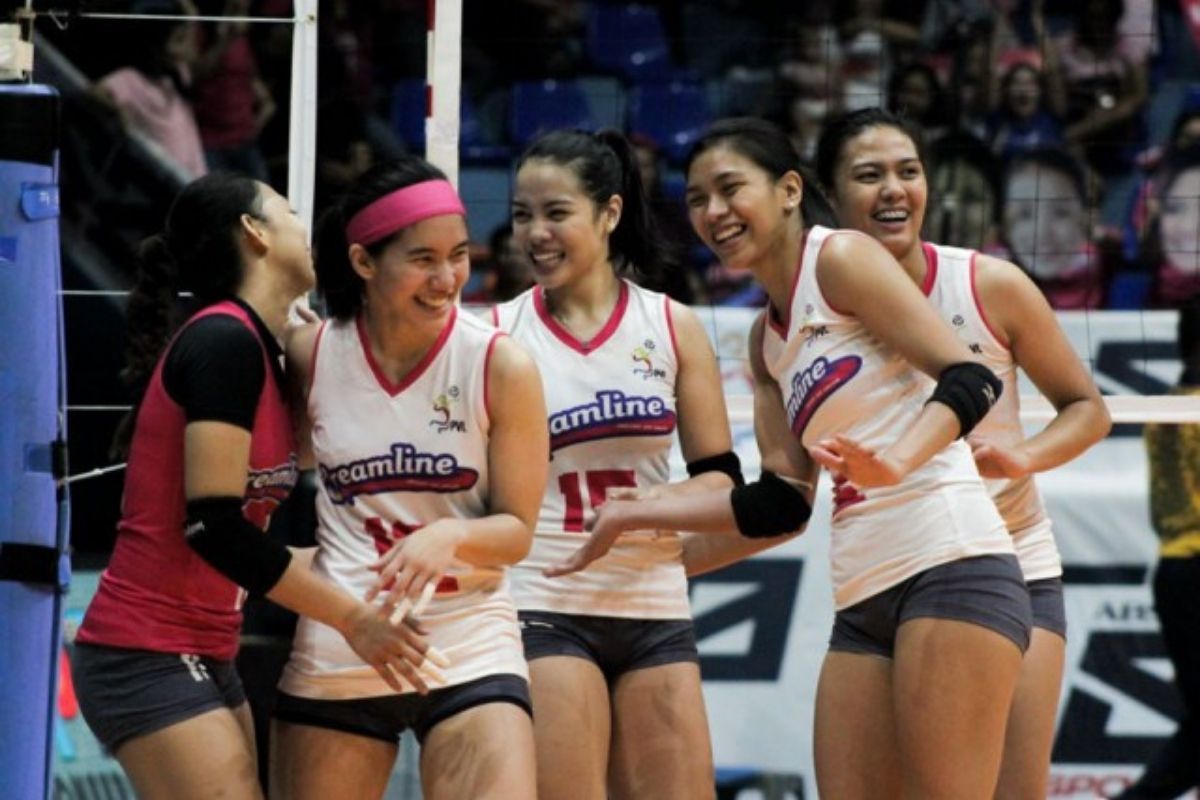 The league banners the sport’s kickoff inside the ‘Calambubble’ where five PVL teams including the three-time champion Creamline, Choco Mucho, Petro Gazz, BanKo Perlas, and Balipure/Chef’s Classics will be returning to volleyball action as professional squads.

However, PVL’s sixth club Motolite will not be participating this season.

Additional two teams have confirmed their commitment to the league according to Sports Vision Management Group president Ricky Palou, however, PVL has yet to make an announcement until the total number of teams have been finalized.

The PVL is now ready to open its first season as a pro league with its new broadcaster after the shutdown of ABS-CBN Sports last August 2020.

“We already have a broadcaster, but we’ll wait for the broadcaster to make the announcement,” said Palou in an interview with Rappler.

Sports Vision president made an assurance that the volleyball tournament will not coincide with the Olympic hopefuls training season, which is set to start on Friday, January 15.

Last November, the PVL became the country’s first professional volleyball tournament even after the three-conference commercial league got shelved due to the pandemic.

The league, organized by Sports Vision, is also one of the main stakeholders in the upcoming Philippine Olympic Committee (POC)-supervised elections of the local National Sports Association (NSA) for volleyball.

In an interview with Rappler, Palou expressed his intention to run for a post in the local federation that is set to unify the warring factions of Philippine volleyball that led to the birth of “rival leagues” PVL and the Philippine Superliga.

“Honestly, I would like to help in the development of the sport of volleyball in the Philippines and the best way to do this is to be involved in NSA affairs. So yes, I will probably run for seat on the board. Whether I win is really up to the majority of the stakeholders,” said Palou.

POC president Abraham “Bambol” Tolentino uttered that the failure to conduct the formal election immediately will be detrimental to the country’s participation in FIVB tournaments. 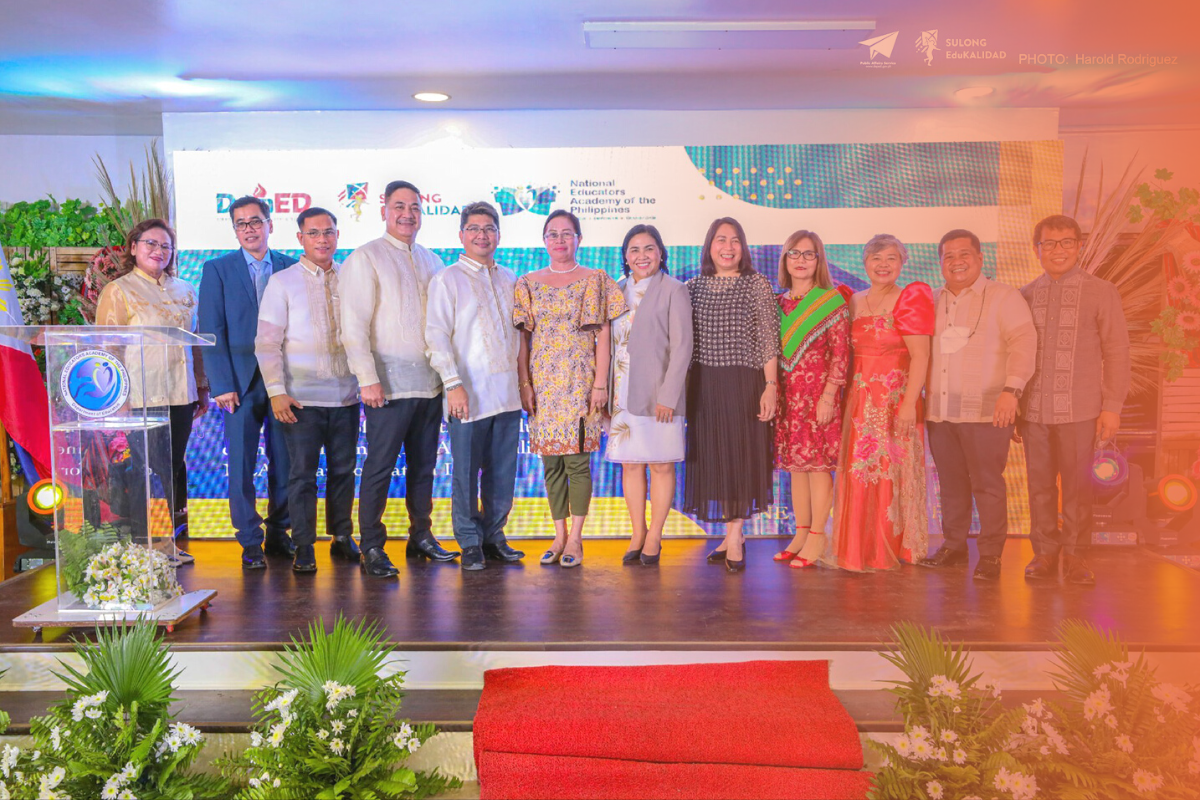 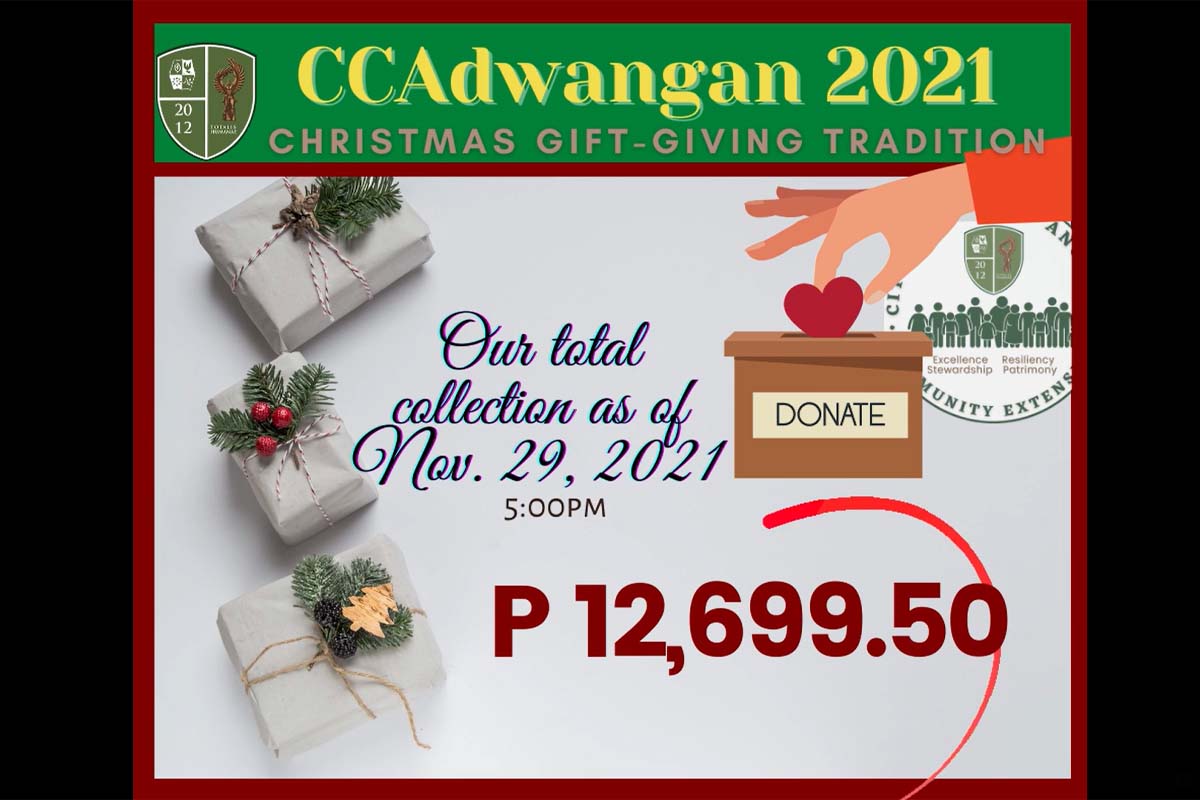 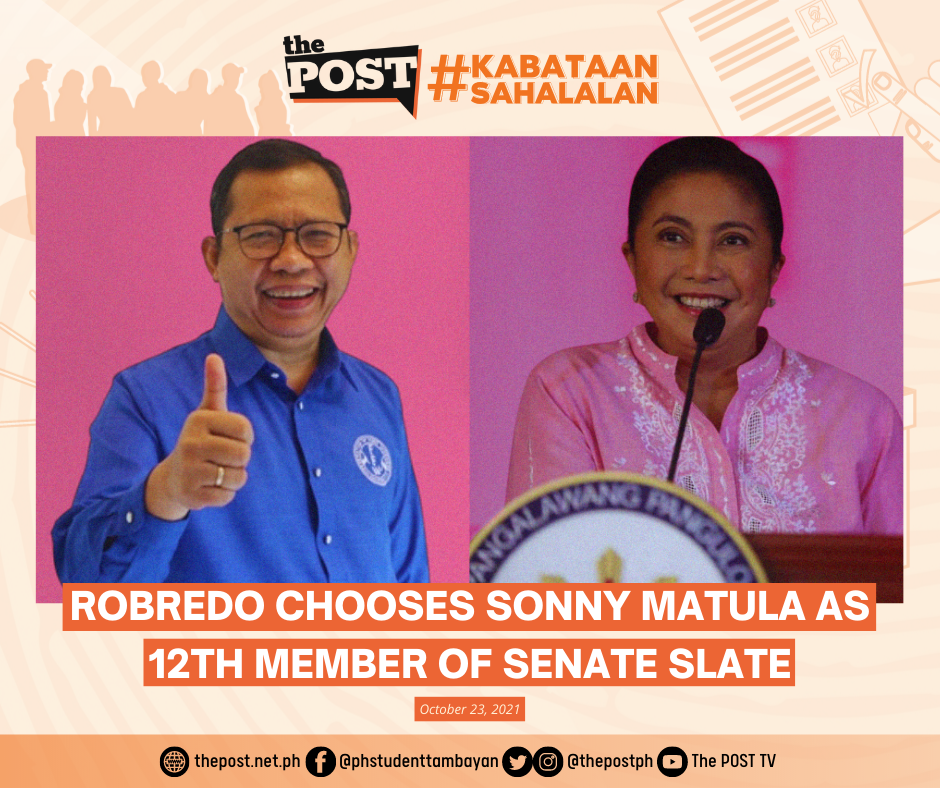 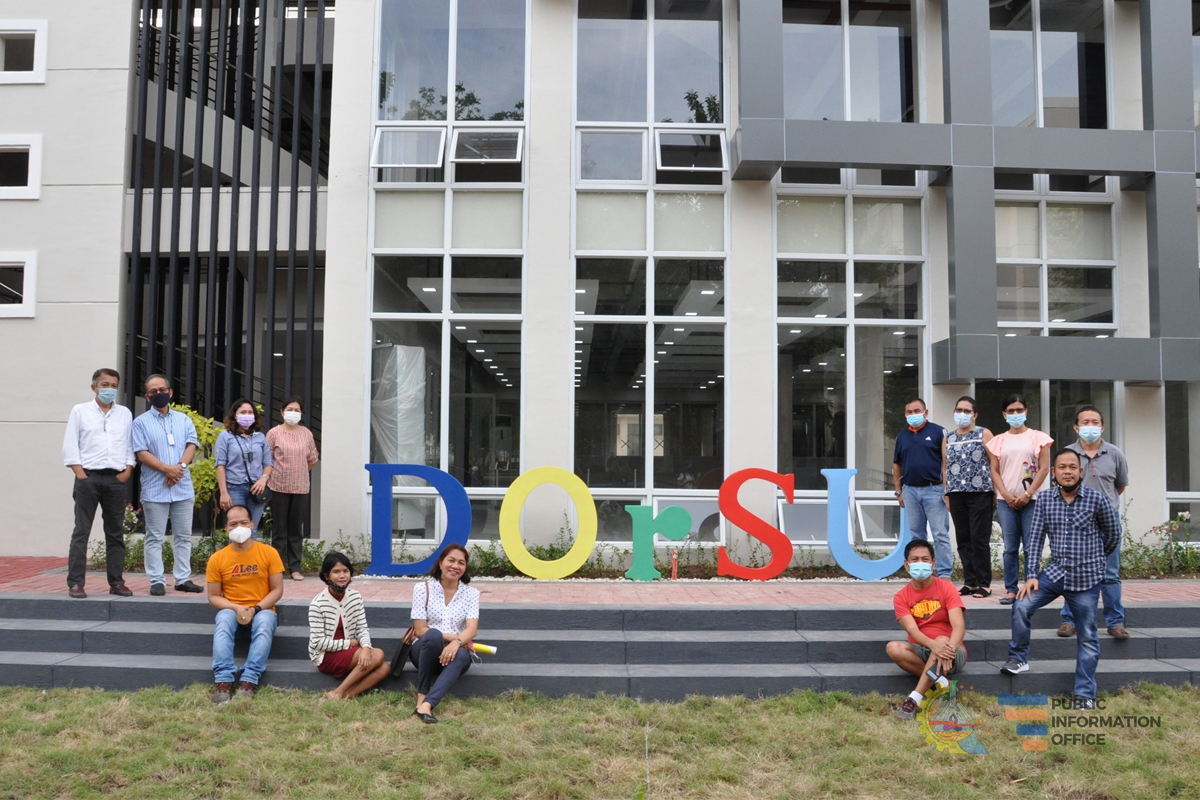