This environmental non-profit organization in Palawan is celebrating its fifth anniversary with a fun little raffle that boosts art appreciation, while giving back to the community in return. Raffle runs until April 22, 2021!

The Centre for Sustainability Philippines is a women-led, youth-run, environmental non-profit organization based in one of the country’s most naturally beautiful islands, Palawan. The group’s main focus is centered around the conservation of natural habitats on the island, while helping out the indigenous communities who protect them.

According to The Centre for Sustainability PH (CS), some of its biggest accomplishments since its establishment in 2016 include:

For its fifth birthday, CS is hosting the #RangerRaffle to show appreciation for its supporters and patrons, while pushing forward the commitment to safeguard and care for Palawan’s locals. The initiative aims to donate funds for 24 indigenous rangers to patrol CNCH, who have been dutifully fulfilling their responsibilities without any allowances due to funding shortages and the many challenges presented by the COVID-19 pandemic.

To raise Php 942,240, the organization has partnered with a multitude of local artists from all around the globe who want to help out in encouraging more patrons to donate for the cause. The mechanics are simple enough: Buy a raffle ticket for a variety of prices (depending on which art you want to win), and voilà! Wait until Earth Day, April 22, to find out the lucky winners. Or you can also buy more raffle tickets for more chances, and to donate more monetary funds to the project.

The #RangerRaffle initiative is a brilliant way to raise awareness about the need to protect CNCH from deforestation, land grabbing, poaching, and so many more threats that the Critical Habit is facing, while giving back to support the communities needed to preserve them. It also offers a fun twist with the integration of an art raffle, which encourages even more people to take part.

Learn more about the initiative, and join the raffle at https://www.facebook.com/CentreForSustainability/ 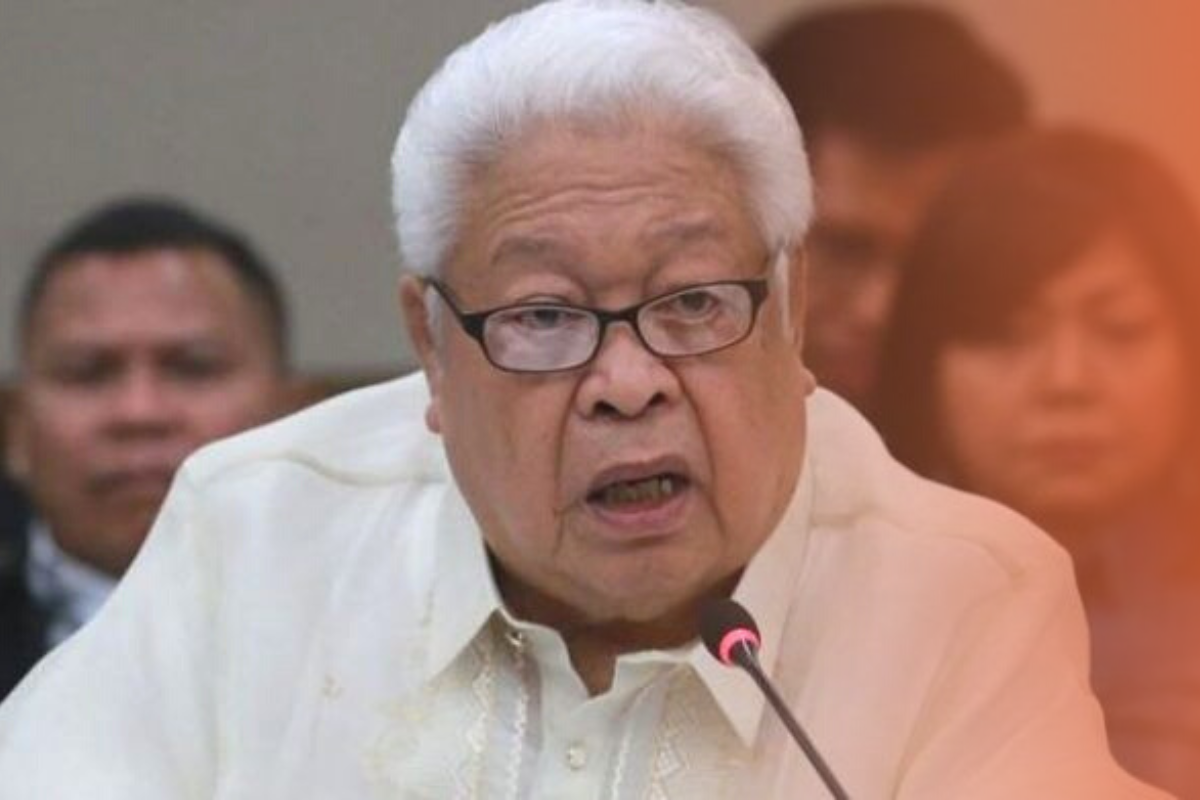 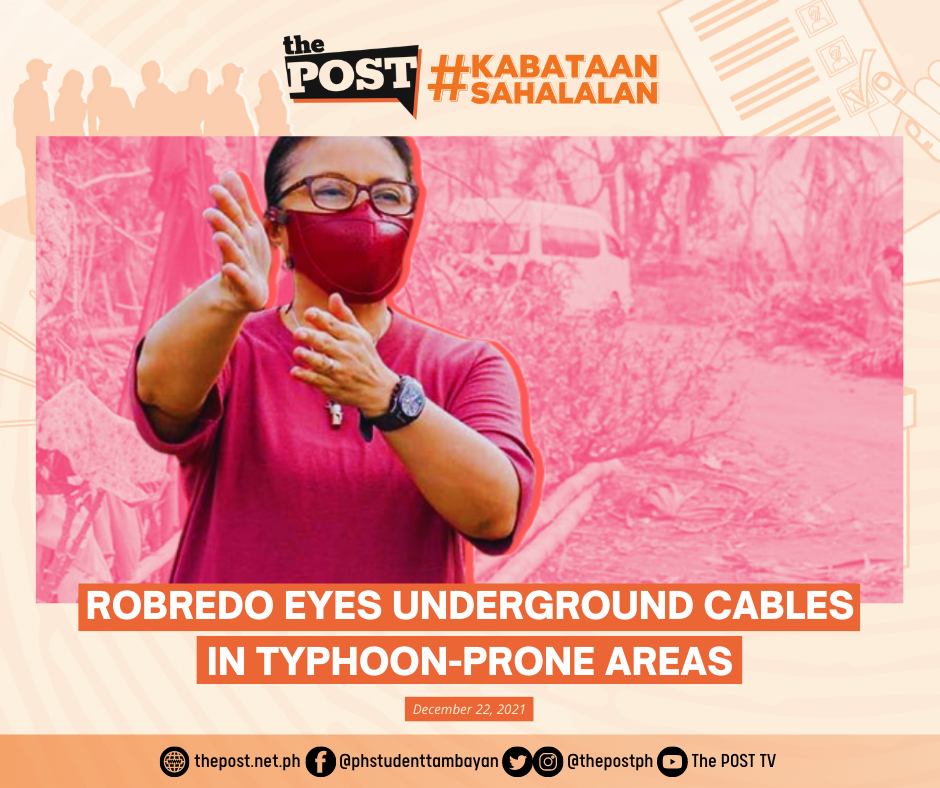