Thirdy Ravena is back with the Philippine national men's basketball team as the Gilas Pilipinas begins preparations for the 2021 FIBA Asia Cup in Indonesia next month.

Ravena and 18 other players along with team officials have already entered the Inspire Sports Academy in Calamba, Laguna bubble camp on Saturday as the team begins its month-long preparation for the international basketball tournament.

The San-En NeoPhoenix guard’s last appearance with the national team was in the first window of the Asia Cup Qualifiers in February 2020 and missed the second and third windows as he pursued an overseas career in the Japan B.League.

The pool will be monitored by Gilas program director and head coach Tab Baldwin along with other team officials Yvette Ruiz, Sandro Soriano, Jong Uichico, Boyet Fernandez, and Dex Aseron.

Also joining them to supervise the team is assistant coach Sandy Arespacochaga, who will enter the bubble on Monday.

Meanwhile, Samahang Basketbol ng Pilipinas (SBP) special assistant to the president Ryan Gregorio confirmed that Gilas Pilipinas is only awaiting the arrival of Kai Sotto to complete its 20-man pool for the continental showpiece.

The 7-foot-3 center is currently on vacation with his family after the Gilas’ campaign in the third window of the 2021 FIBA Asia Cup qualifiers in Clark and the FIBA Olympic Qualifying Tournament last month in Belgrade.

“We are still aligning with the schedule of Kai. It is a continuing discussion,” said Gregorio.

“So far, that is the list of players that we have identified. We are open to adding when the situation calls for it. We are open,” he added.

SBP said that once Sotto clears the required quarantine protocols, he will then reunite with the current pool members.

The 2021 Fiba Asia Cup is set to run from August 16 to 28 in Indonesia, although questions on whether it will push through or not have risen due to the rising COVID-19 cases in the host country.

But according to Gregorio, the Philippines would go business as usual until FIBA itself will put on hold or relocate the tournament.

“[There is] no definite course action yet from FIBA. We are closely monitoring. I am sure that FIBA is observing intently as well,” he said. “As far as Gilas Men are concerned, we are preparing as if all systems go,” Gregorio uttered. 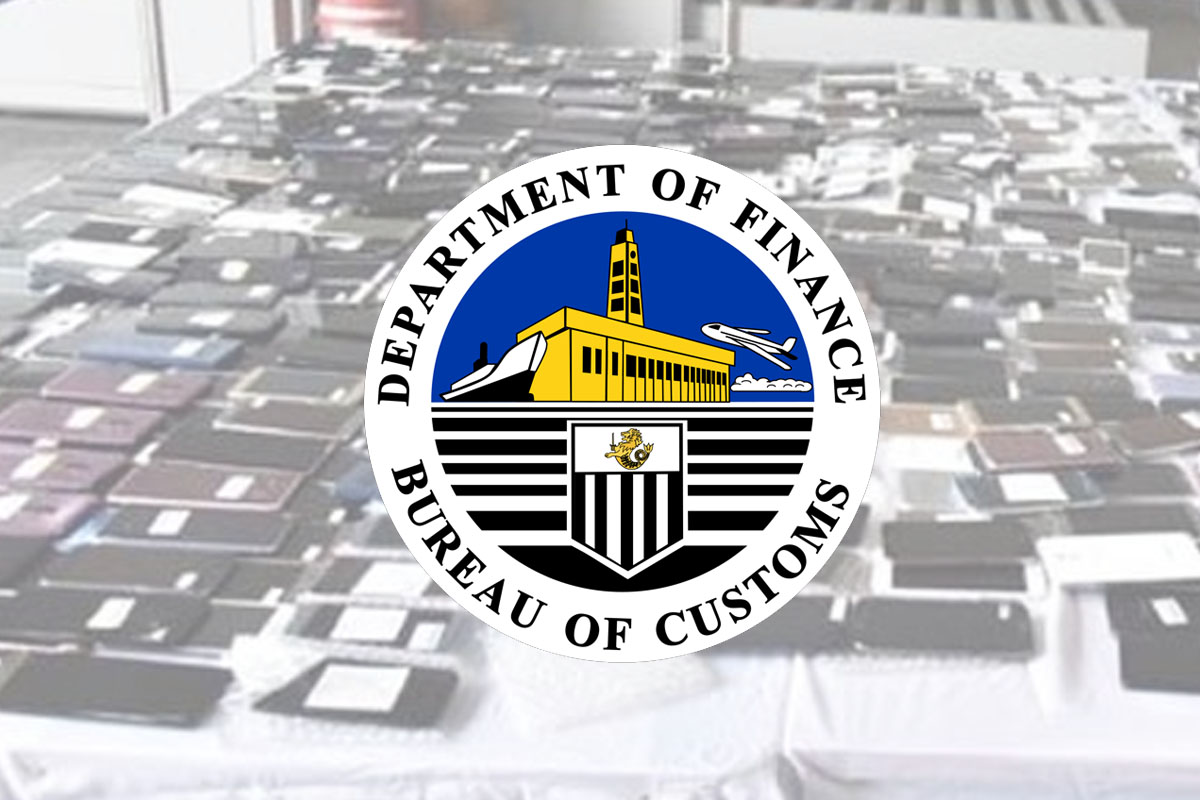 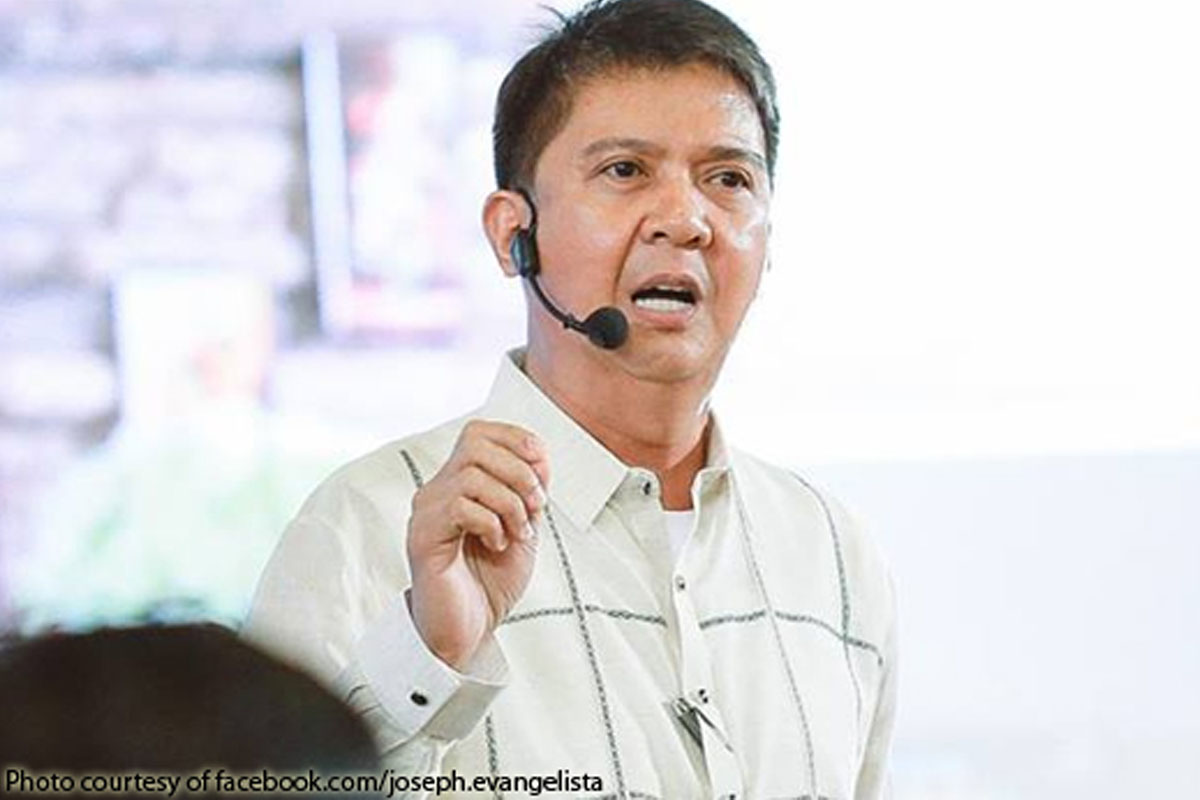 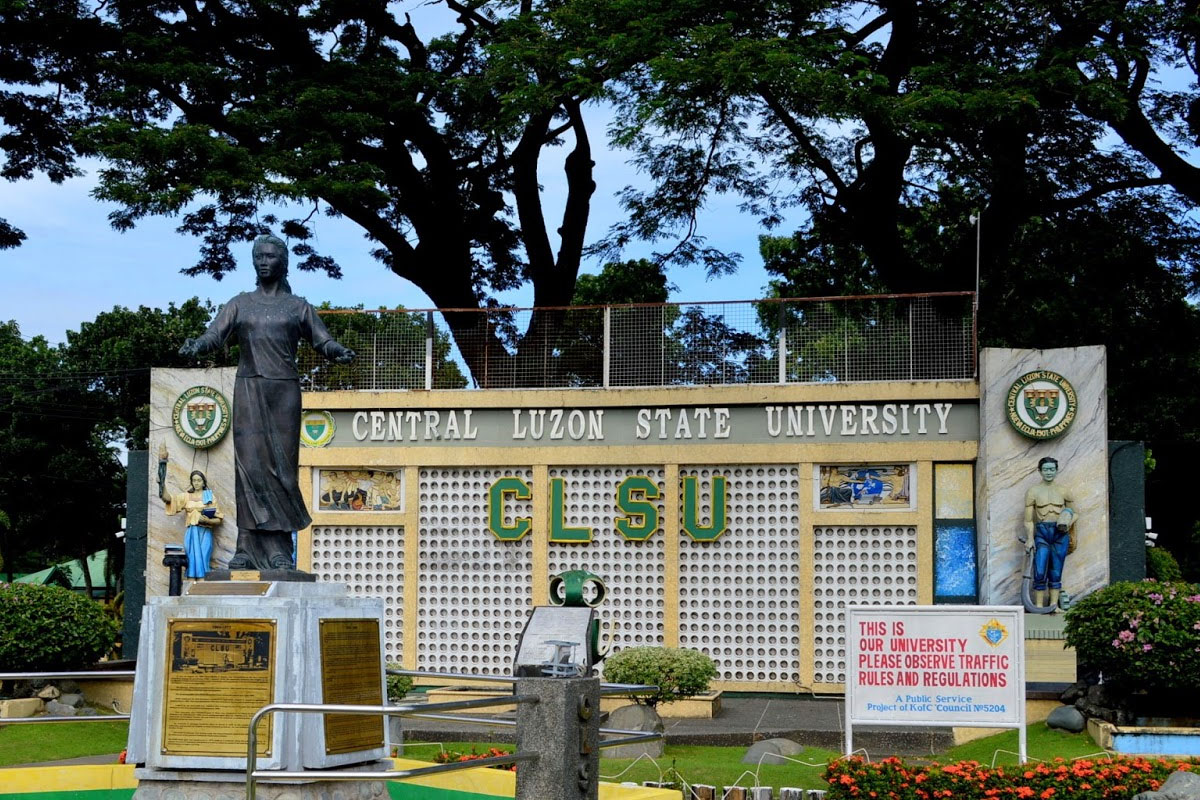