PVL EYES FOR 11 OUT OF 12 TEAMS NEXT SEASON, TO SEEK GOV’T APPROVAL FOR FANS RETURN

Premier Volleyball League (PVL) is looking to start its next conference in February or March 2022 with 11 out of 12 teams on the list and also targeting a possible return of the fans as well on the stadium.

Since the pandemic, the ‘new normal’ in the field of sports has always been the bubble-type setup. But it looked like that would not be the case anymore.

PVL president Ricky Palou confirmed the new development that the league would ask the Inter-Agency Task Force (IATF) to approve its request to allow spectators to watch games when it has its Season 2022.

“If IATF will allow, spectators must be fully vaccinated,” Palou said.

Palau also shared that the league is expecting 11 out of 12 teams to face each other next year for the second pro season.

And the 11th team to be part of the tournament is the champions of the Philippine National Volleyball Federation (PNVF) Champions League—F2 Logistics.

“We’re still waiting for word from United Athletic Club (UAC), which decided not to participate in our last bubble tournament but said it would join our next one,” Palau added. 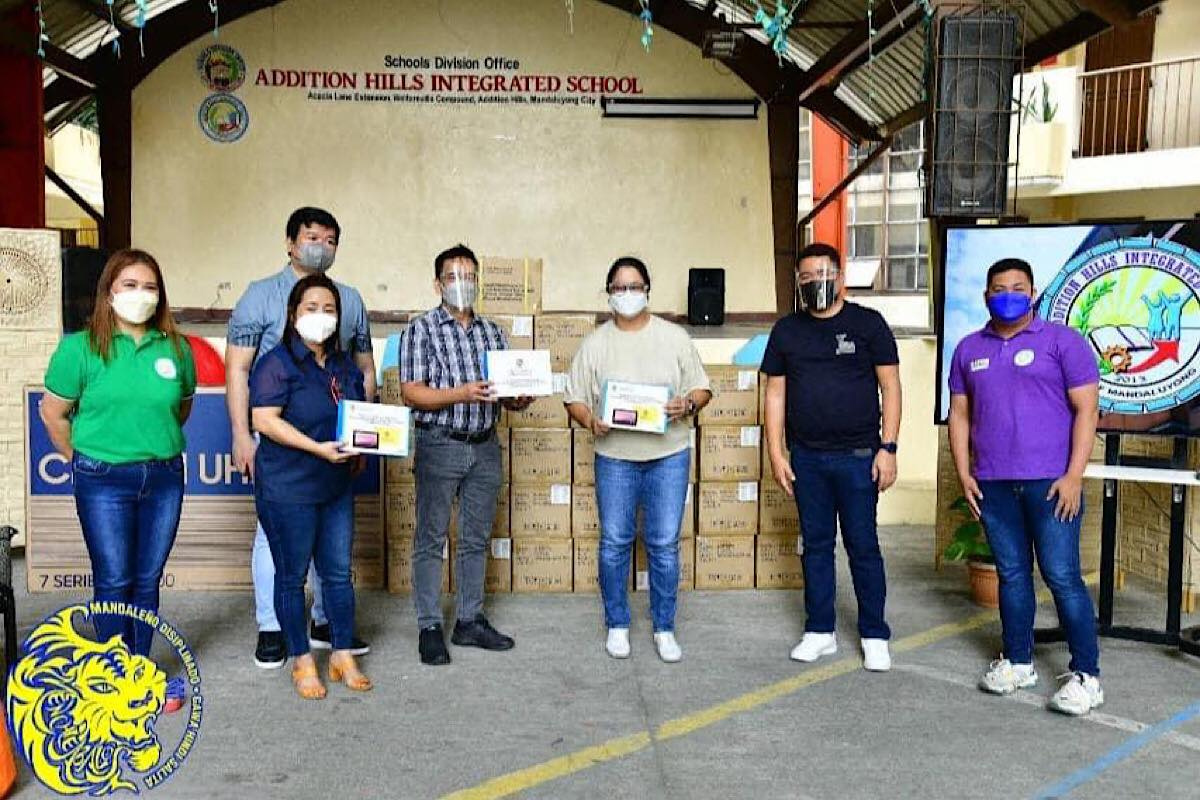 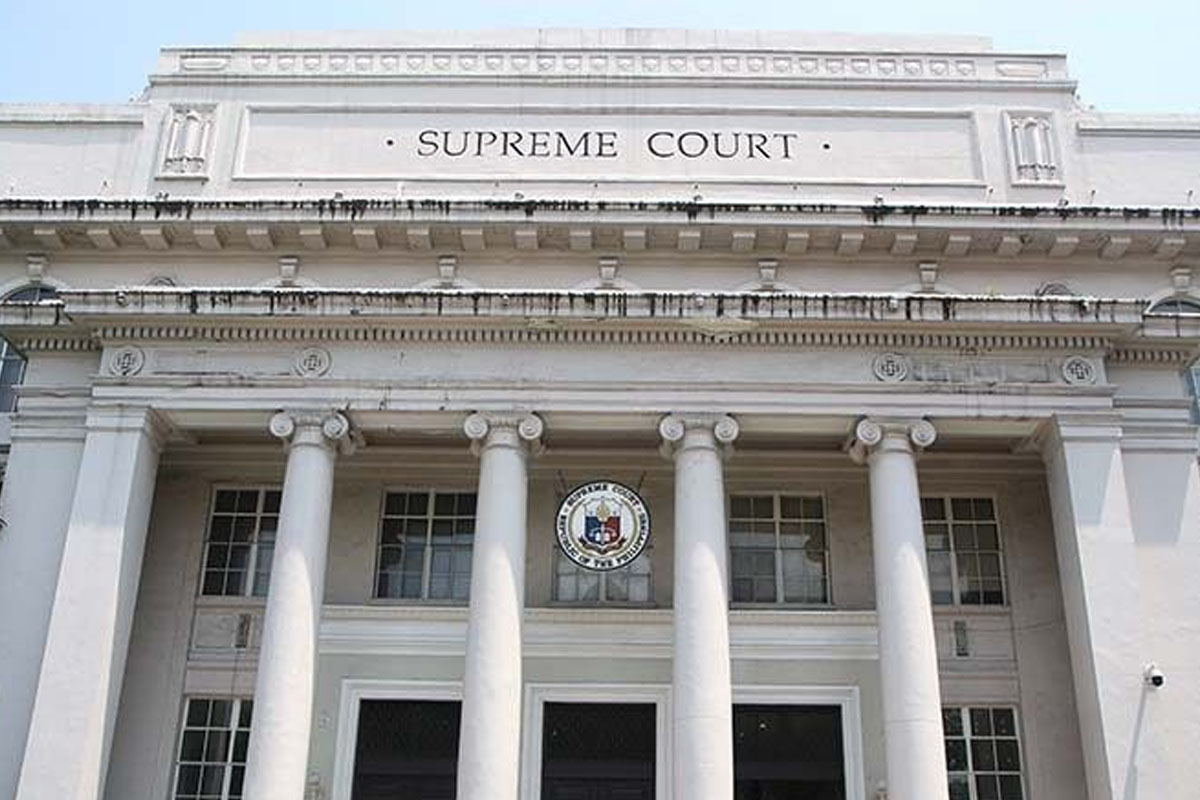