Participating athletes, coaches, officials, and staff are to be tested on the swabbing facility in Mall of Asia Arena 48 hours before they enter the bubble.

Moreover, hopefuls for the women’s and men’s beach volleyball team will be tested on Wednesday.

According to PNVF president Ramon “Tats” Suzara, RT-PCR tests are the first and foremost on their list of priorities for these tryouts.

“The health and safety of everyone in the Subic bubble is paramount to the federation,” he added.

Players will also be required to wear their facemasks for the duration of the three-day tryouts for the national team. 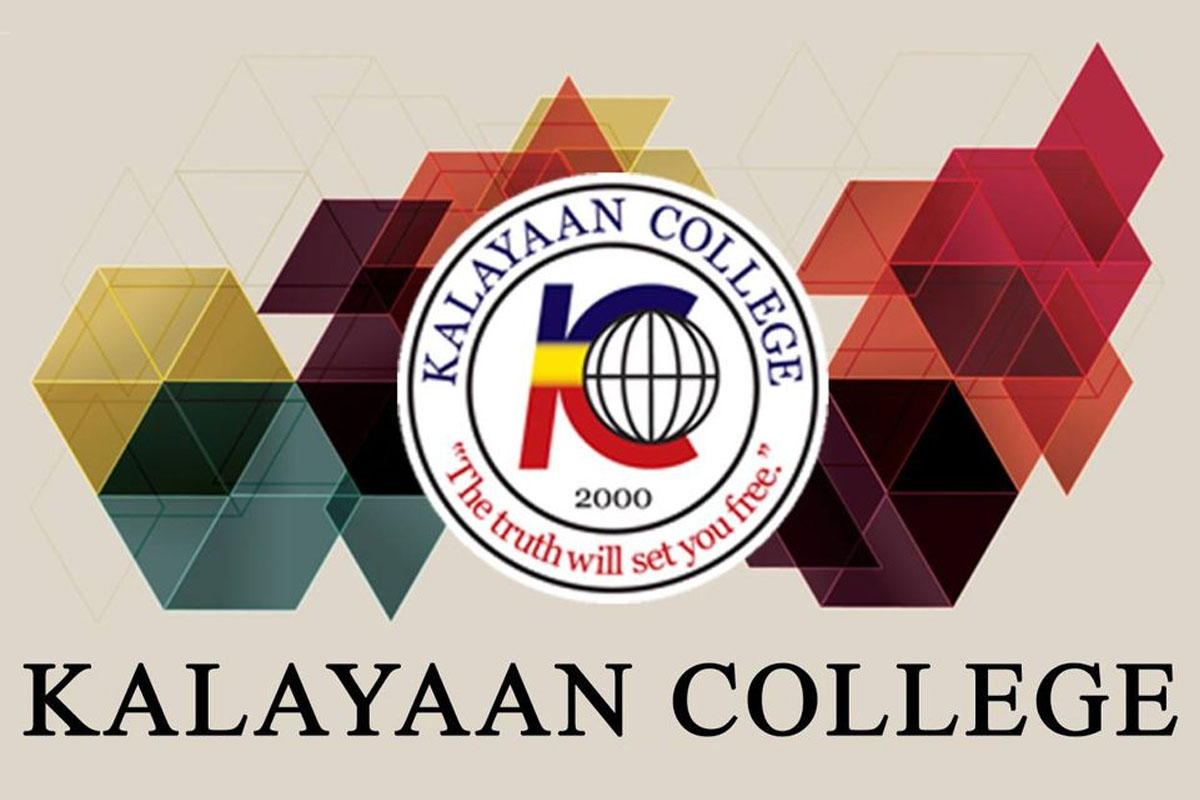 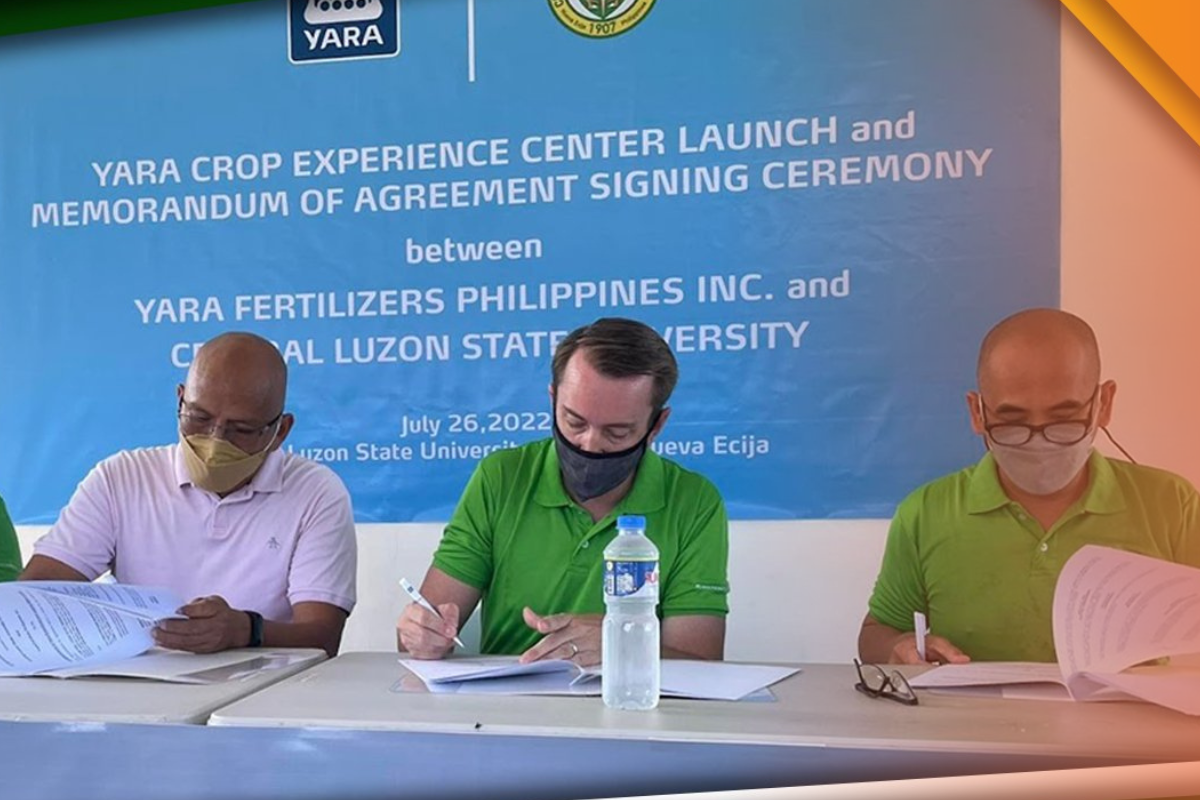 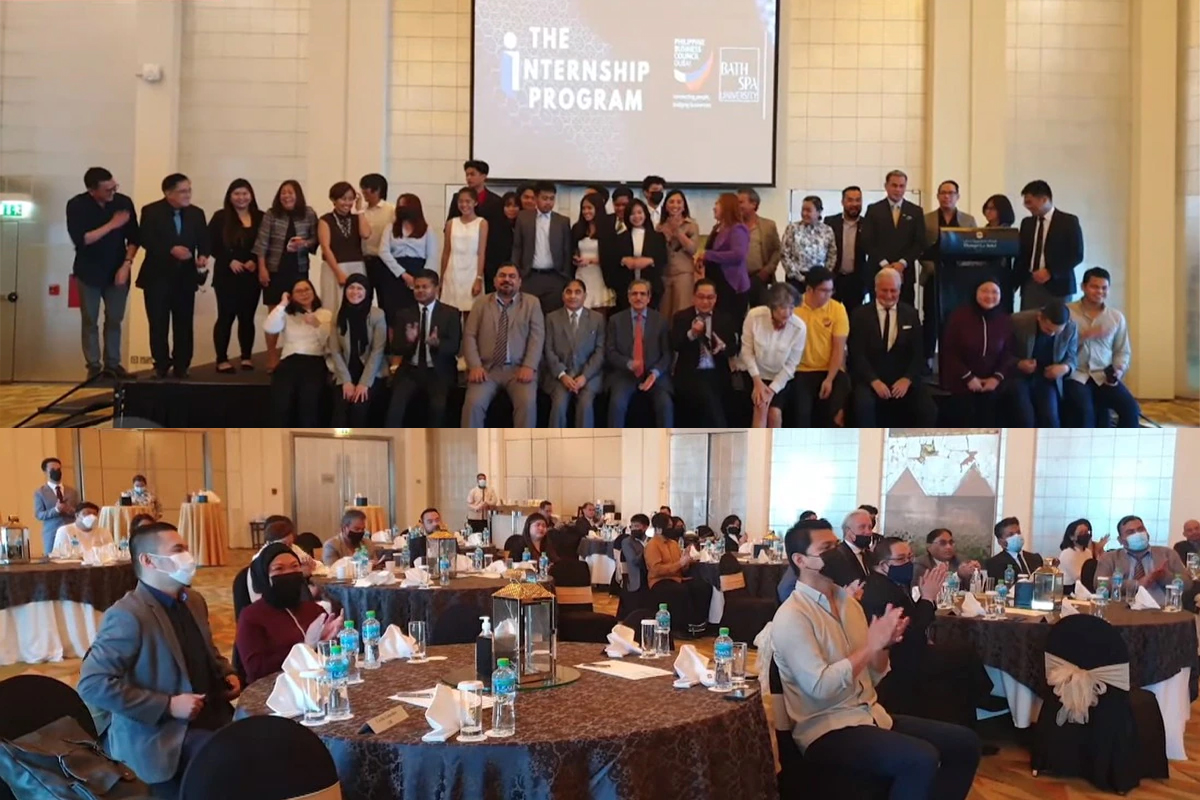