Filipina imports Dindin Santiago-Manabat and Mylene Paat failed to fire as Nakhon Ratchasima suffered a sweep against Diamond Food, 25-17, 25-19, 25-15, in the 2021-22 Volleyball Thailand League, Wednesday at the Nimibutr Stadium in Bangkok.

Diamond Food made quick work of Nakhon Ratchasima to tighten its hold of solo second place with a win-loss record of 9-1, still trailing the undefeated and lone tormentor Supreme Chonburi for the top spot.

Surprisingly, Filipina duo Paat and Santiago-Manabat were used sparingly in the match and were limited to a combined nine points.

Paat was held to a season-low two points after erupting for 22 points in their face-off last December, while Manabat scored seven points in the losing cause, going 7-of-20 in her attempts.

On the other hand, Patcharaporn Sittisad was the lone Nakhon Ratchasima player in double figures with 10 points.

Nakhon Ratchasima will try to bounce back in its penultimate match in the regular season against the No.6 Proflex RSU (2-8) on Saturday at 6 pm (Philippine time). 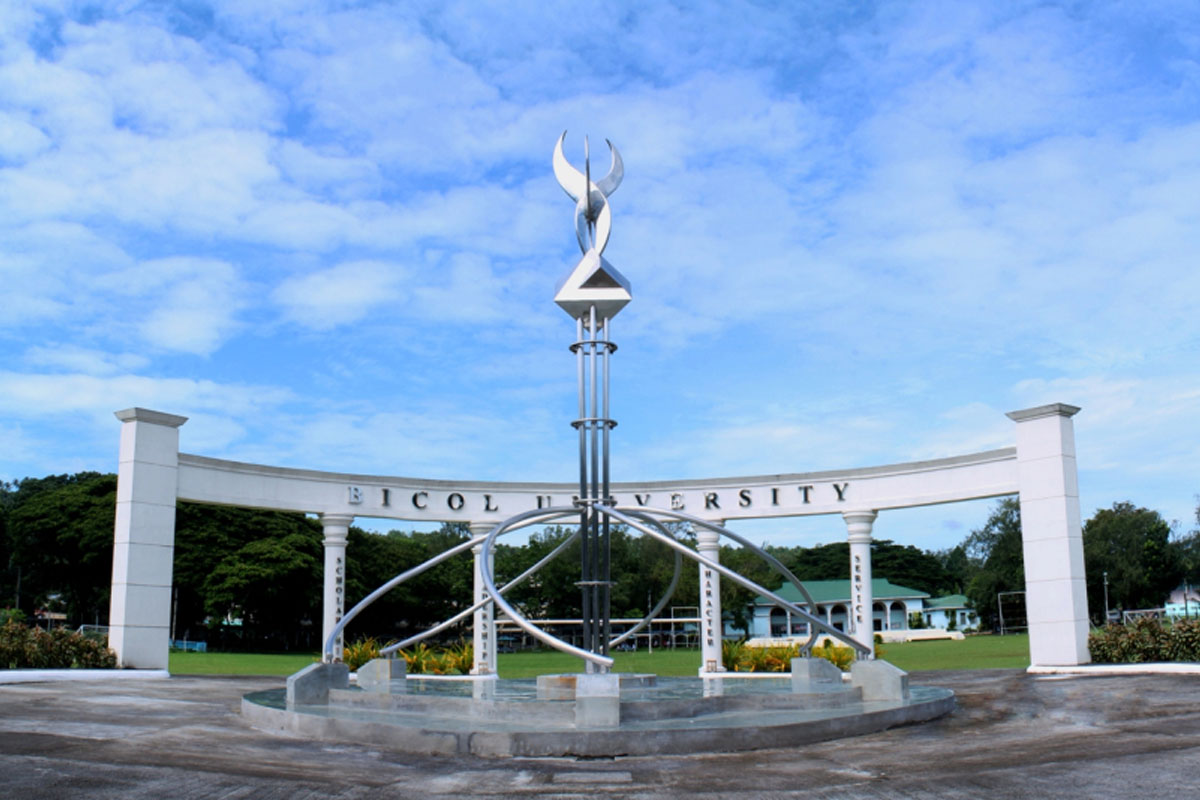 Technology ONE SMALL NOTIF FOR MAN, ONE GIANT SYSTEM FOR MANKIND: HERE’S EVERYTHING YOU SHOULD KNOW ABOUT THE ‘INTERNET OF THINGS’
JOVE MOYA / 26 January 2021 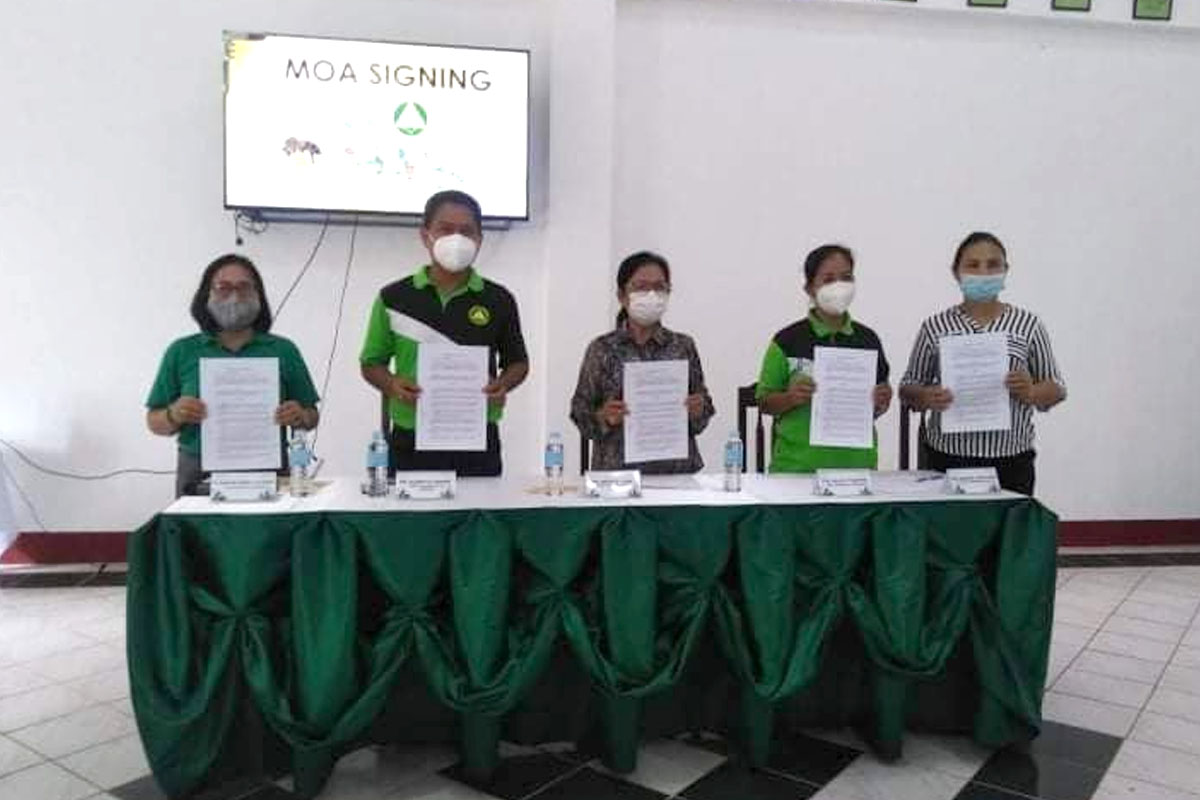 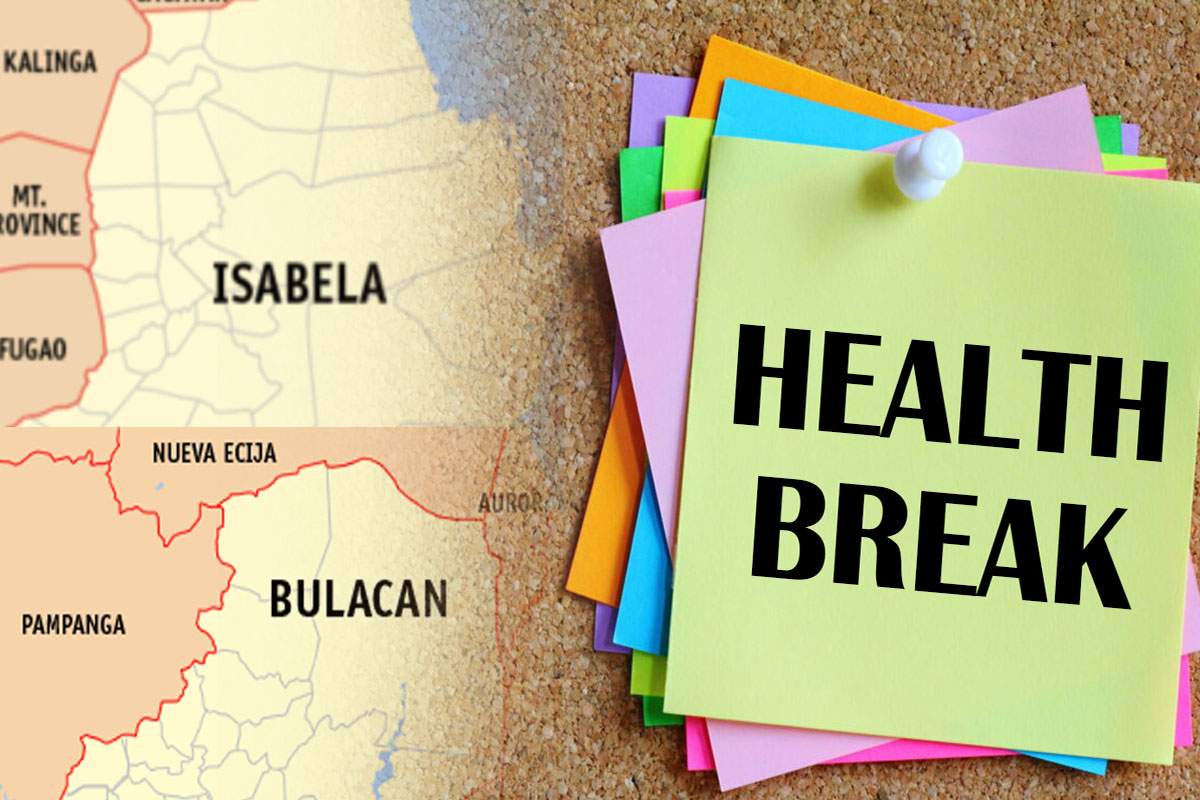