CONVERGE TO JOIN PBA AFTER TAKING OVER ALASKA FRANCHISE

The internet service provider Converge ICT Solutions will soon join the Philippine Basketball Association (PBA) after buying the franchise of the Alaska Aces after its exit in the league.

Converge will unite with other PBA teams in the next season of the league which was announced by PBA commissioner Willie Marcial, together with new Converge governor Chito Salud and Alaska governor Dickie Bachmann in a press conference.

The buy-out of the franchise was finalized throughout the deal of co-founder and CEO Dennis Anthony Uy with Alaska team owner Fred Uytengsu.

“We are pleased that the new owners of our storied franchise are industry leaders and we’re grateful to Mr. Dennis Anthony Uy and Converge for ensuring that the Alaska Aces will get to continue in this new direction under his stewardship,” wrote Uytengsu.

While Uy released in a statement its excitement to meet the PBA fans soon in the upcoming season this June.

“In the PBA Season 47, which starts in June, Converge aspires to bring to the court a brand of basketball consistent with its revolutionary and entrepreneurial spirit,” he said in a statement.

“We are excited to commence our journey in building a track record and legacy of competitiveness, innovation, character, discipline, devotion, and sportsmanship worthy of the support and respect of PBA fans.” 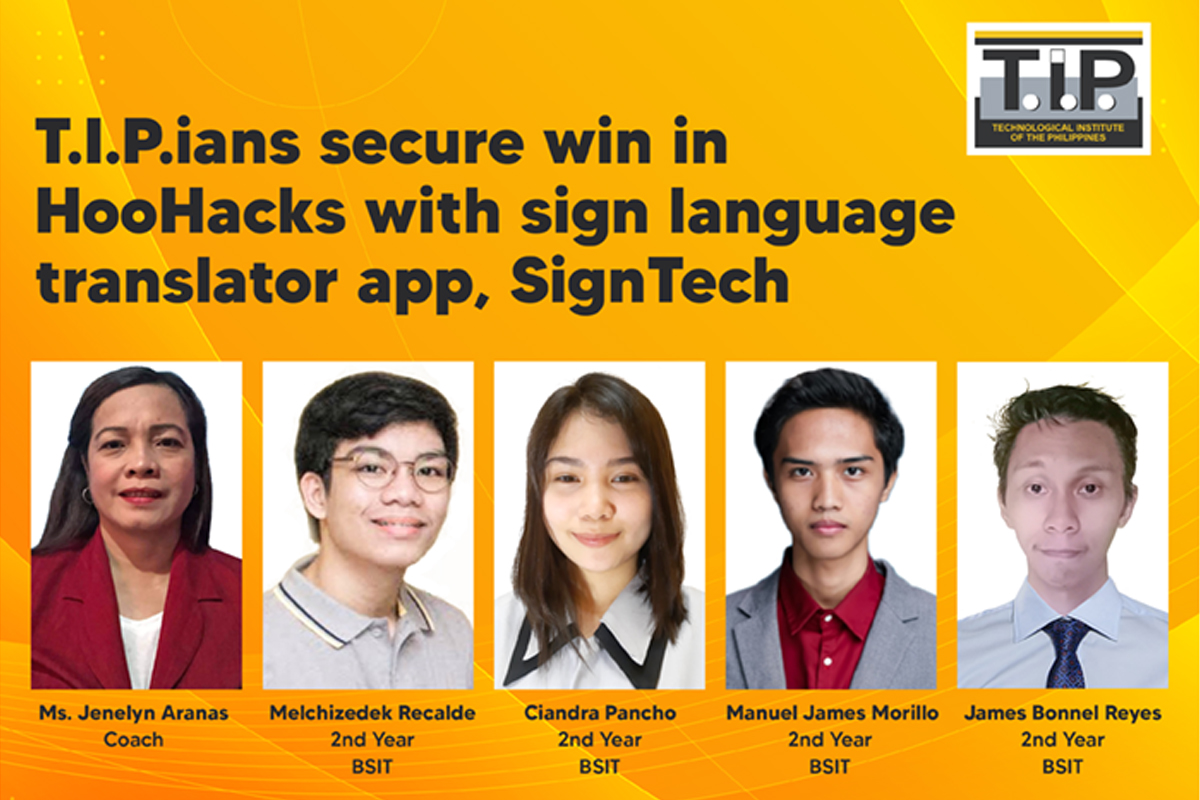 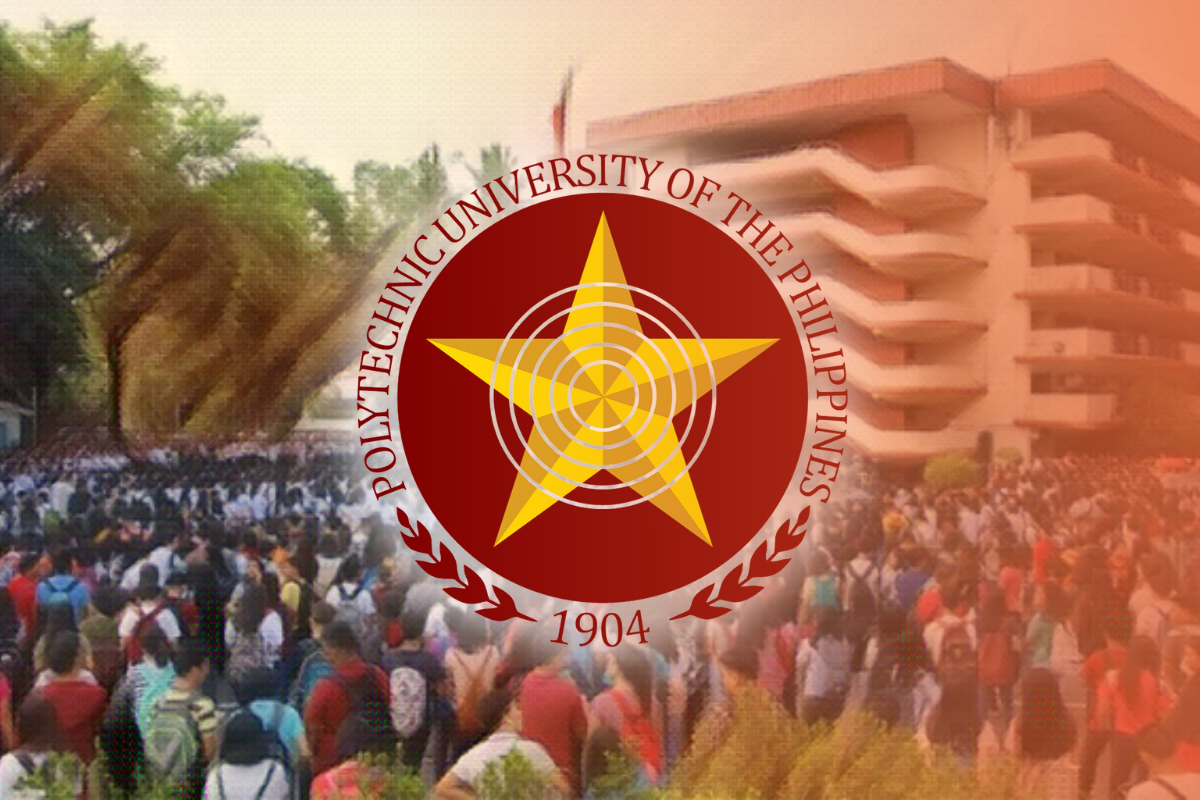 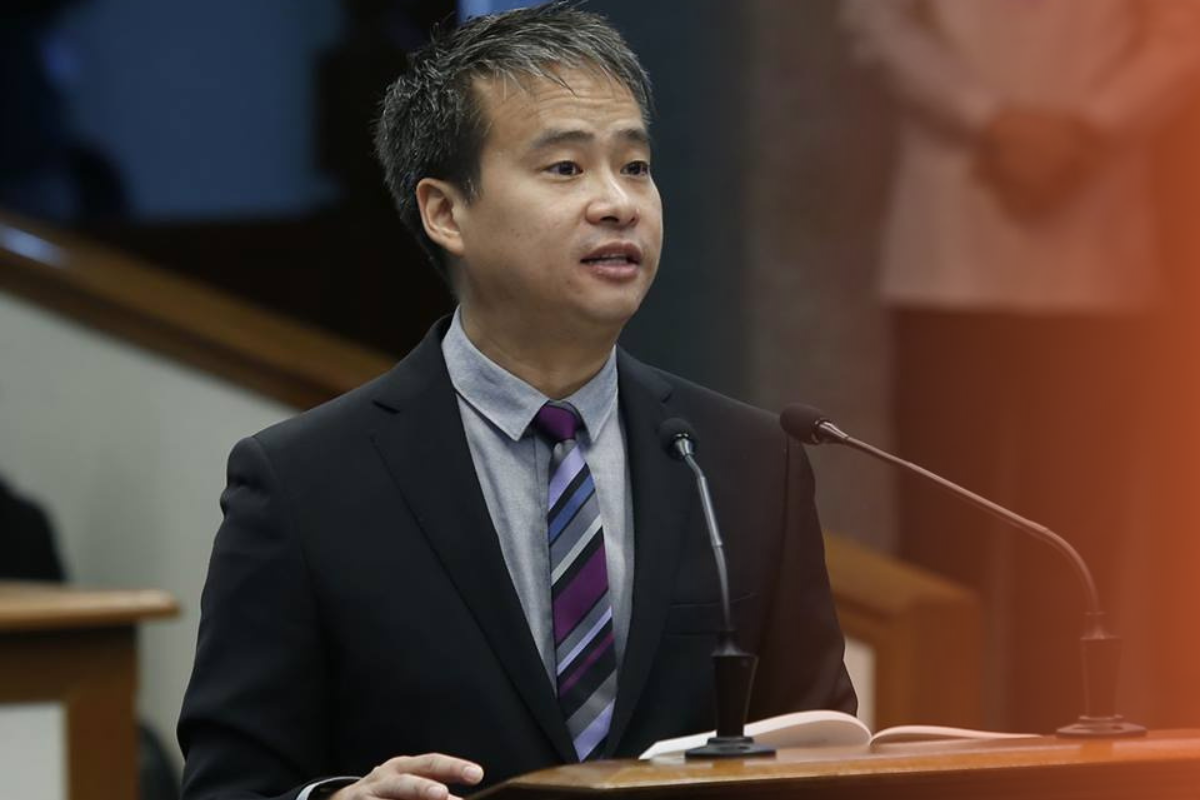 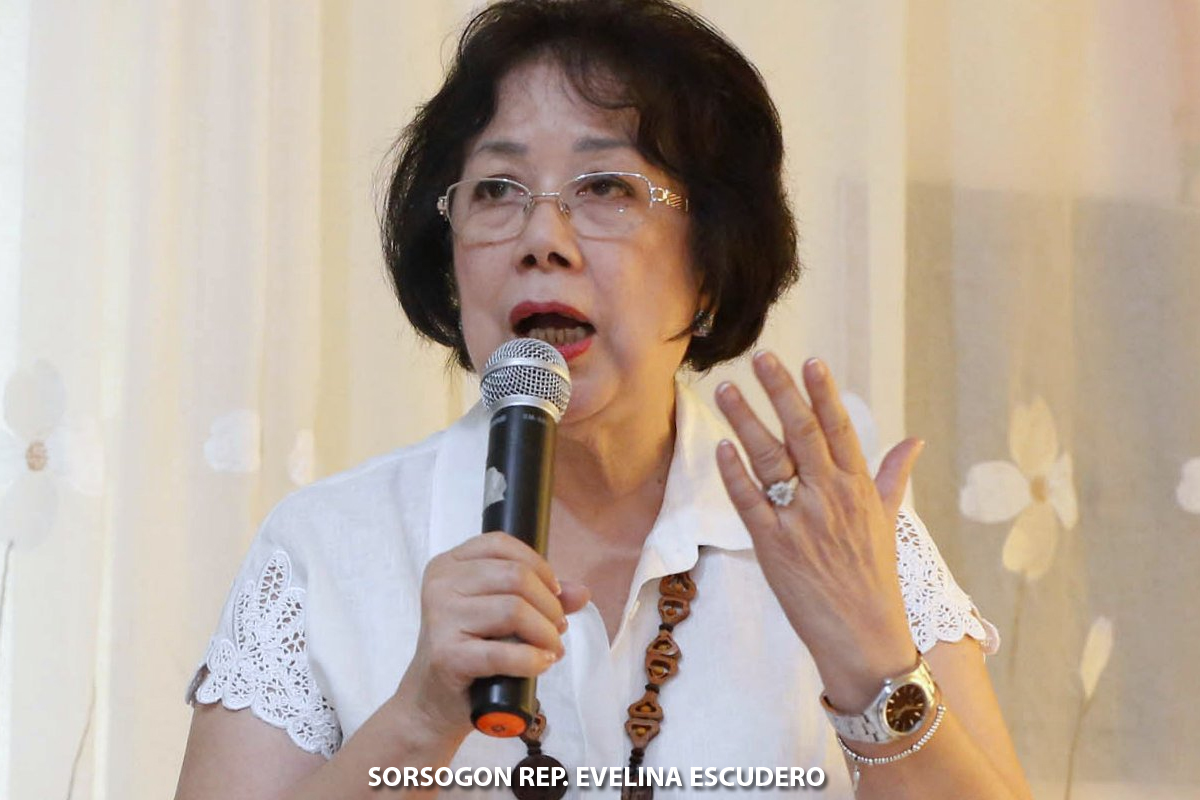 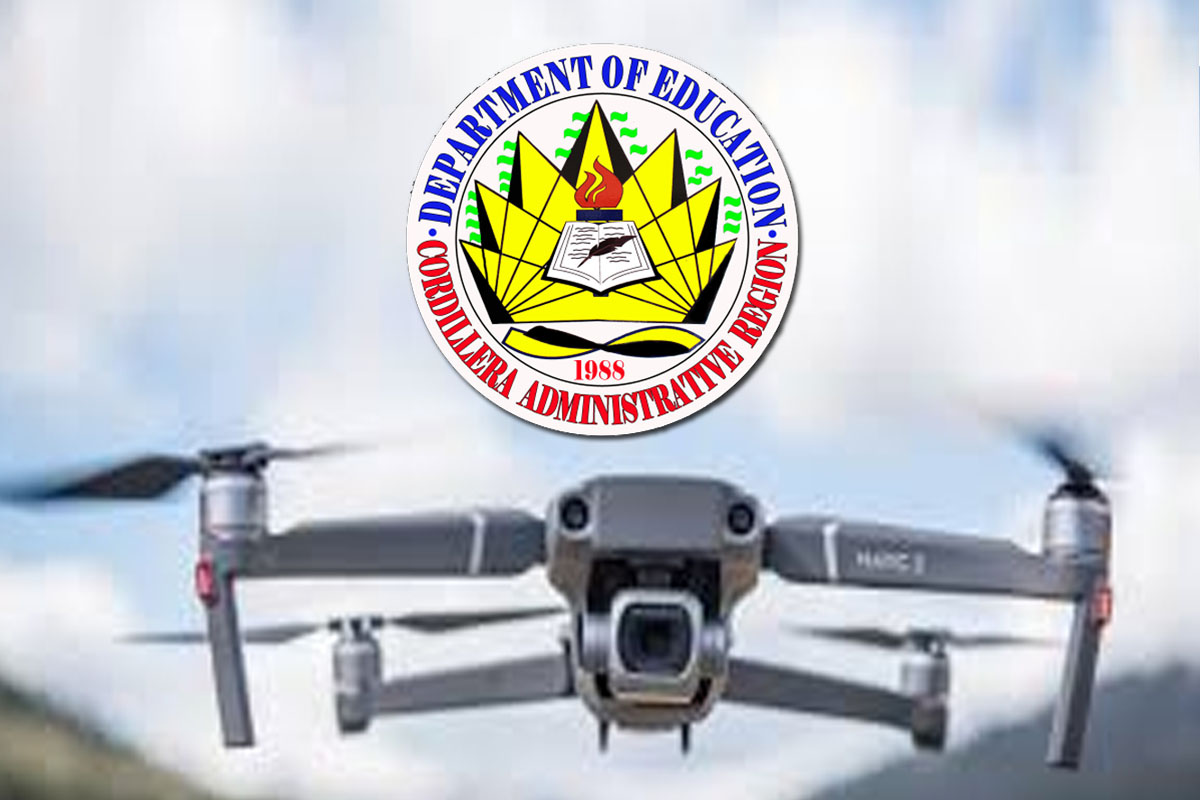