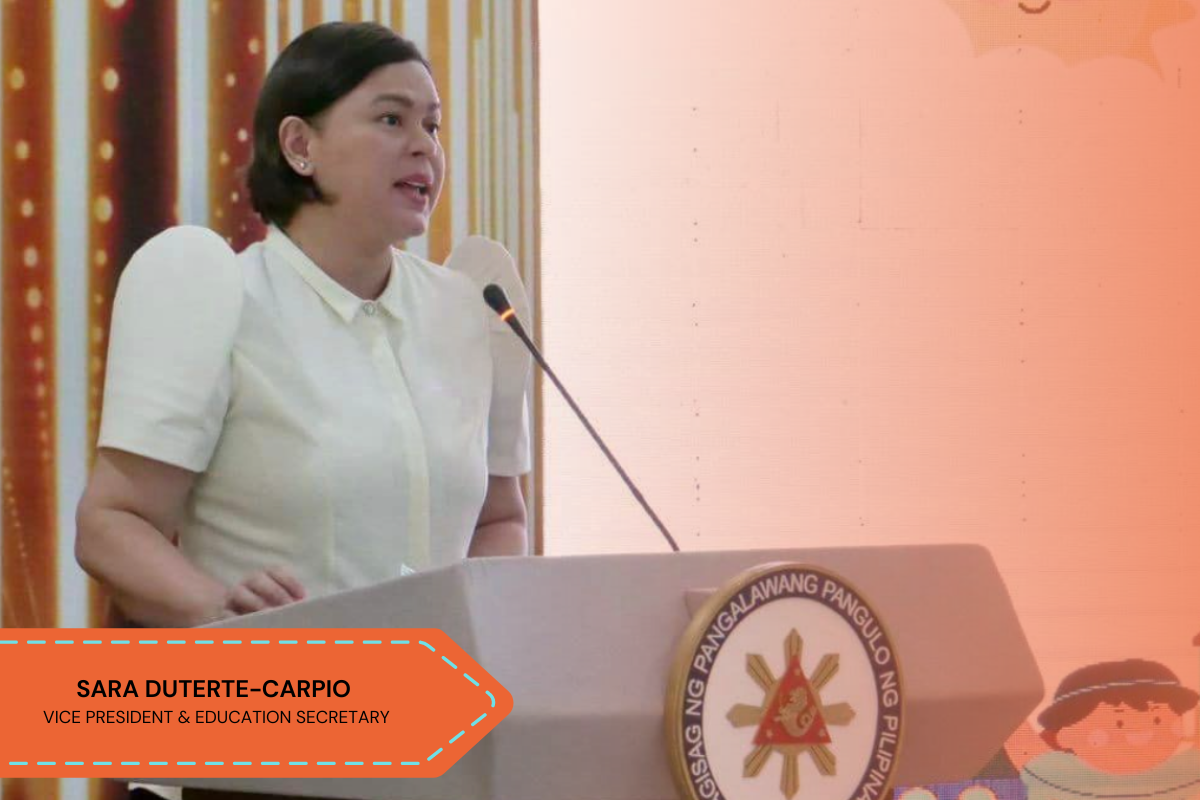 FORMER Jose Rizal University basketball player John Amores thanked Education Secretary and Vice President Sara Duterte-Carpio for her words of encouragement, saying it made him feel special despite all the negativity that he faces.

Amores said that Duterte-Carpio reached out to him after he was expelled from the Heavy Bombers and suspended from the NCAA for punching basketball players from De La Salle College of St. Benilde during a game.

“Remember the lesson not the mistake, you have a friend from the Office of the Vice President,” Duterte-Caprio said in a letter sent to Amores.

Amores expressed his gratitude to Duterte-Carpio.

“It was a great honor, Ma’am, thank you for those words of encouragement.” 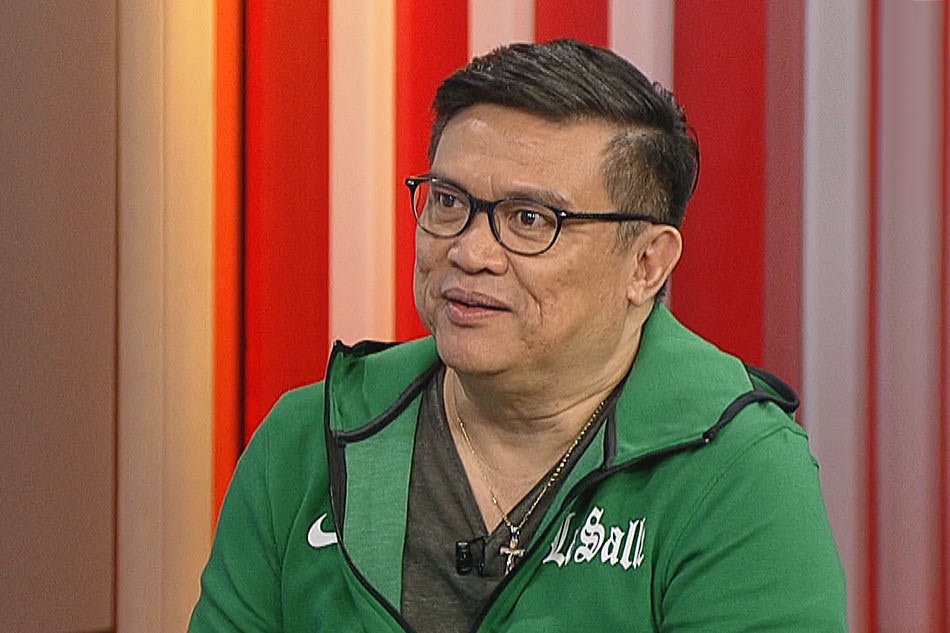