BEN&BEN LIT UP THE MANILA SKIES IN ‘THE INEVITABLE DRONE SHOW’ WITH OVER 200,000 VIEWERS

Last February 28, more than 200,000 online viewers were glued to Ben&Ben's and Smart’s official Facebook accounts to witness 100 aerial drones dominate the skies of Metro Manila in a rare musical display made possible by Smart and Ben & Ben.

Ben&Ben’s “Inevitable,” which is also the theme song of the latest campaign starring Hyun Bin and Son Ye Jin, inspired Smart subscribers who were able to watch the spectacle online.

“No matter how hard life can hit us, [we just have] to really just keep being real, keep being true, keep being good people, and take things one day at a time because the good things are inevitable. I think that’s what we wanted to share—the message of the song,” says Ben&Ben lead vocalist Paolo Benjamin during a recent press conference.

“The first and probably the most immediate reason why we accepted this project is because it merges different forms of art with technology to create a one-of-a-kind experience for our audience. Some of us have experienced drone shows before, but only set to pre-existing songs and records. The opportunity to actually score and record the music and live performance to one such show was something we could just not pass up on,” he added.

Check out Smart Communications’ Facebook Page (https://www.facebook.com/SmartCommunications) for the highlights of this event.

Nothing but love from BinJin, Ben & Ben fans

Those who tuned in and fell in love all over again with the song “Inevitable” last Sunday at 7pm. The light show powered by 100 drones was the perfect representation of Ben & Ben supporters called Liwanags. The fact that drones lit the darkness of night had fans of the band pointing out this meaningful event for them.  To the BinJin fans, it was the perfect gift to their perfect couple – A Filipino song powered by technology made possible by the creativity of Filipinos.

This is the kind of spell BinJin does as social media went wild the day Smart released the new Hyun Bin and Son Ye Jin TVC last February 14. The hashtag #InSmartWeTrust has had a life on its own as posts requesting and begging for a joint commercial film featuring the former Crash Landing On You stars poured in for months leading to the February launch.

Smart had to make things happen and it was definitely worth the wait for Filipino fans and smart subscribers who are self-confessed #BinJinForSmart supporters.

The fastest network gets faster with 5G

Taking the massive approach to bring two international superstars together in one TV commercial only speaks of how important Smart 5G is for Filipinos. As the latest evolution in wireless communications, Smart 5G offers amazing benefits for users from its superfast data speeds and fiber-like low latency.

From uploading and downloading heavy files in seconds with ease to streaming high-resolution videos seamlessly, playing online games without noticeable lag, and other benefits from cutting-edge apps and services, Smart 5G brings enable users to enjoy fiber-like speeds on their smartphone.

Smart has partnered with the world’s top smartphone manufacturers like Huawei, Samsung, realme, OPPO, vivo, and Apple to offer Smart 5G-certified devices under Smart Signature 5G Plans so that more subscribers can get to experience the power of 5G. Smart is also making 5G more accessible to everyone with its continued nationwide 5G network expansion to include strategic sites in Metro Manila, Boracay, Cavite, Cebu, Davao, Iloilo, Laguna, New Clark City in Pampanga, and Rizal.

Smart 5G complements the company’s already extensive 4G/LTE and 3G network in the country, which remains to be the fastest in the Philippines by third-party mobile internet analytics firms such as Ookla and Opensignal. 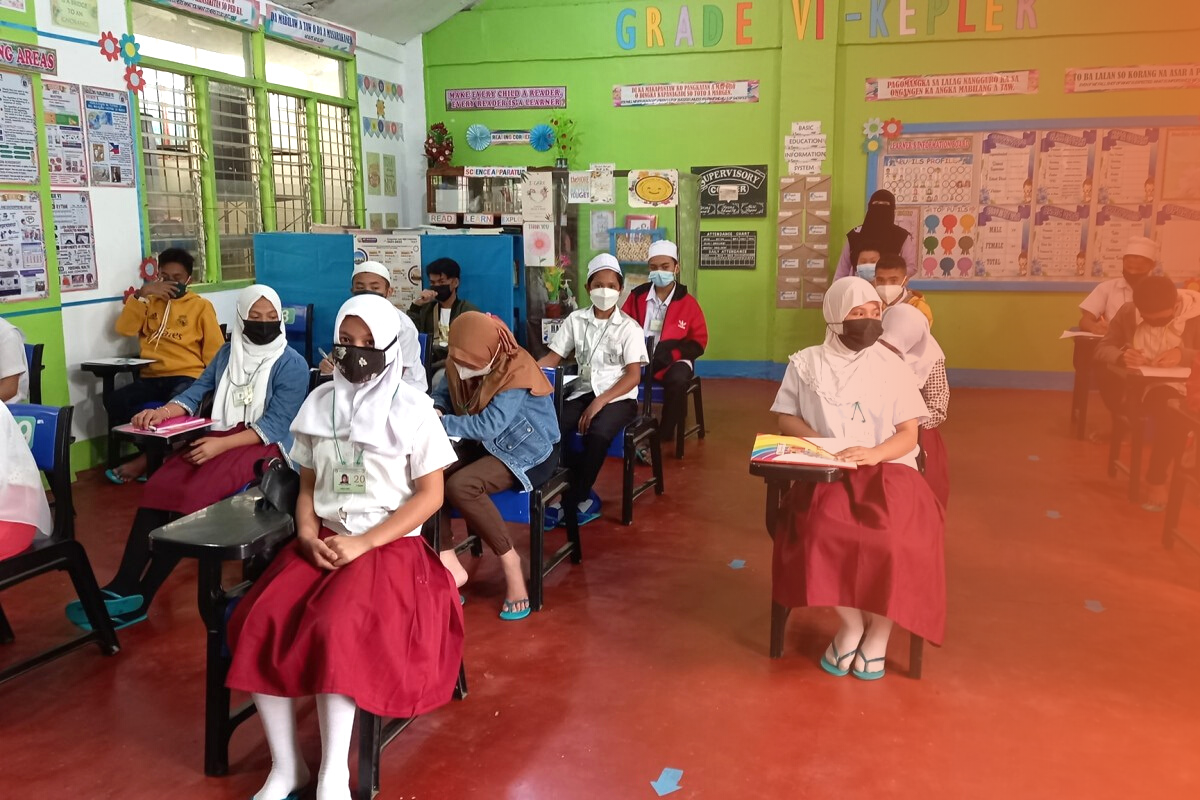 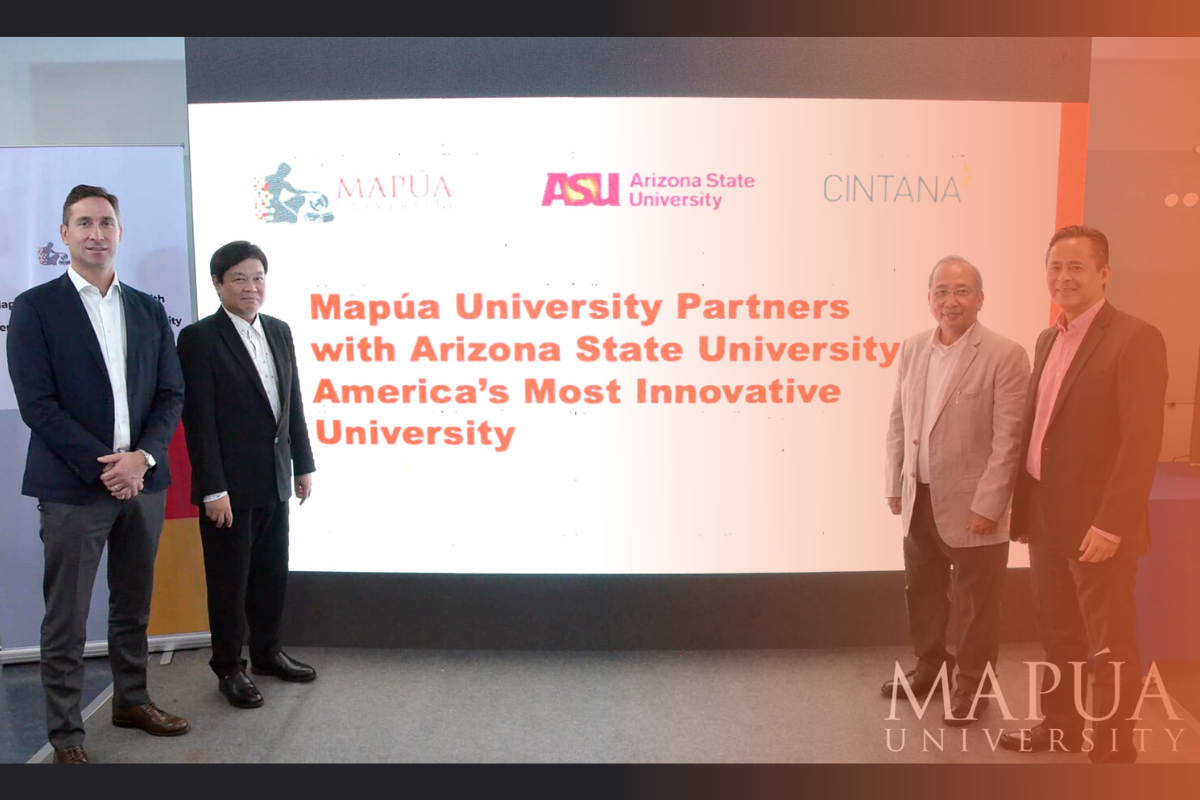 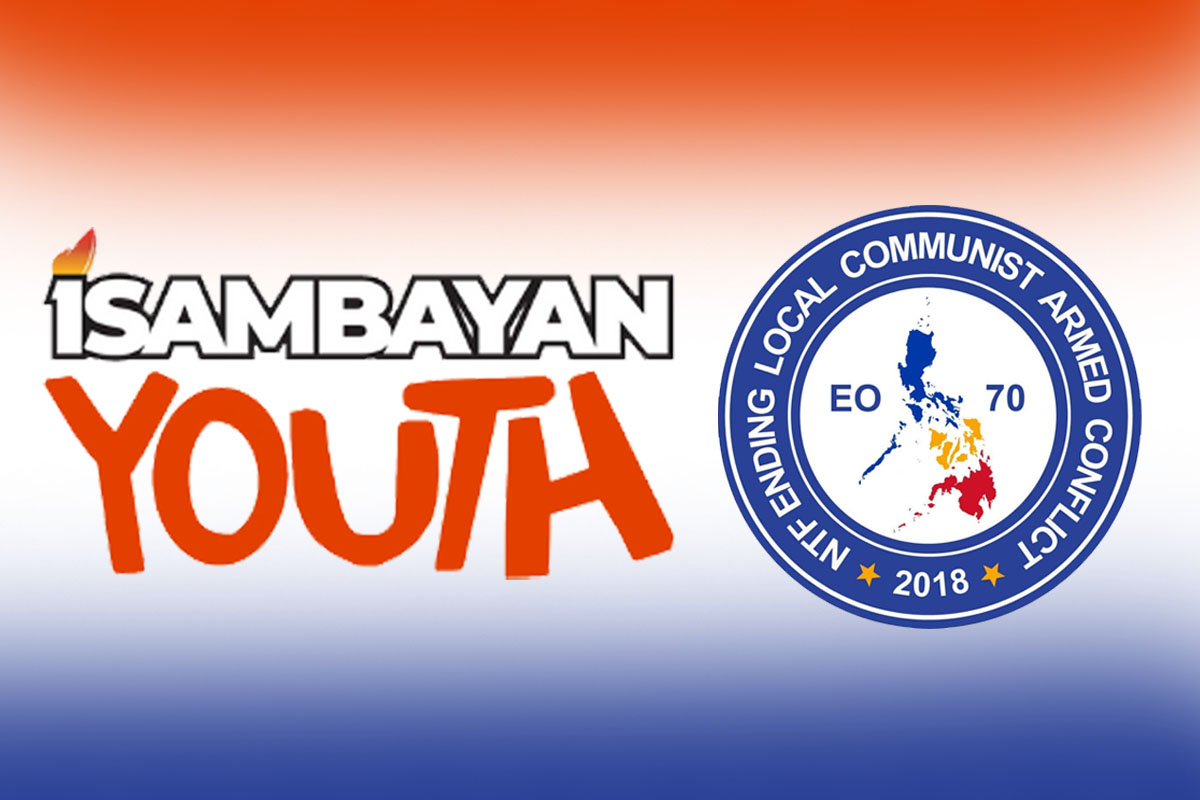