BALDWIN ON SEVERAL ATENEO CALL UPS IN GILAS TRAINING POOL: ‘THEY ARE BENEFICIAL TO GILAS MEMBERS’

Tab Baldwin admitted that the inclusion of several Ateneo players in the current Gilas training bubble is beneficial for others in the national team to familiarize themselves with his system as quickly as they can. 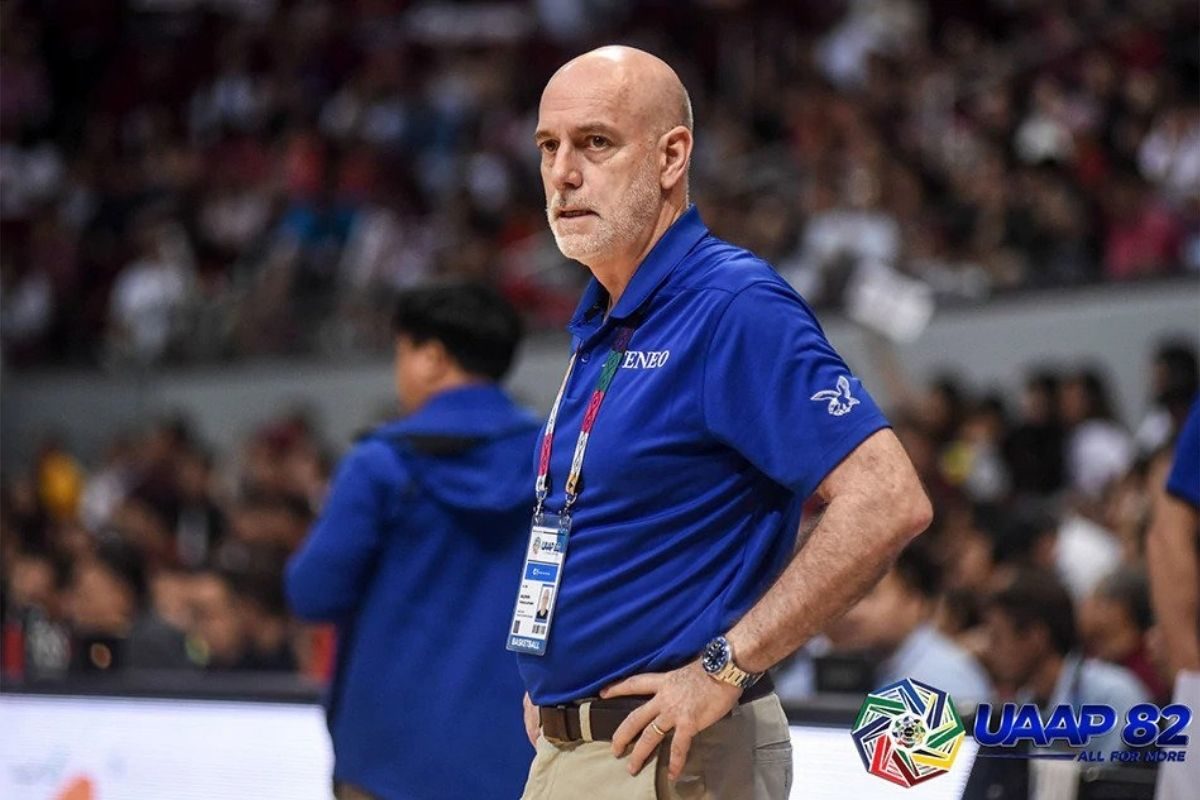 This has been the defense of the Samahang Basketbol ng Pilipinas (SBP) and current head coach of Gilas Pilipinas on the issue of tapping a number of Ateneo players in the ongoing training bubble.

“It does give the Ateneo players a little bit of an advantage in terms of recognition and comfort, both with the system and with my coaching style,” Baldwin shared in an interview with One Sports’ The Game.

Some rival coaches had called it up saying some Ateneo players are given a chance to train while fellow UAAP teams are prohibited from playing due to health protocols.

Baldwin, however, said, in his part as head coach of the national team, having several Ateneo players in the team helps with adapting his system and coaching style which is a factor since the current lineup is the youngest Gilas pool ever.

“There are similarities [with how things are ran in Gilas and Ateneo] and it does give the Ateneo players a little bit of an advantage when it comes to recognition and comfort, both with the system and my coaching style,” he averred.

One of those invites is incoming fourth-year guard Gian Mamuyac, who has played a key role in the Blue Eagles’ three-year reign atop the UAAP.

Baldwin insisted that having the 6-foot-1 senior is like “having another coach,” which helps in guiding the young peers and aiding them to adapt to the system.

“We bring a player like Gian Mamuyac in here, and, you know, he’ll be the captain of the Ateneo team, so he really is like having another coach out there,” Baldwin said.

“There’s a big question for him if he’s gonna be elite enough to be in that roster, but certainly from the standpoint of contributing to the training environment, his familiarity and his comfort with what we do and how we do things, that really helps the other players, especially the younger players cause they need all the help they could get,” he added. 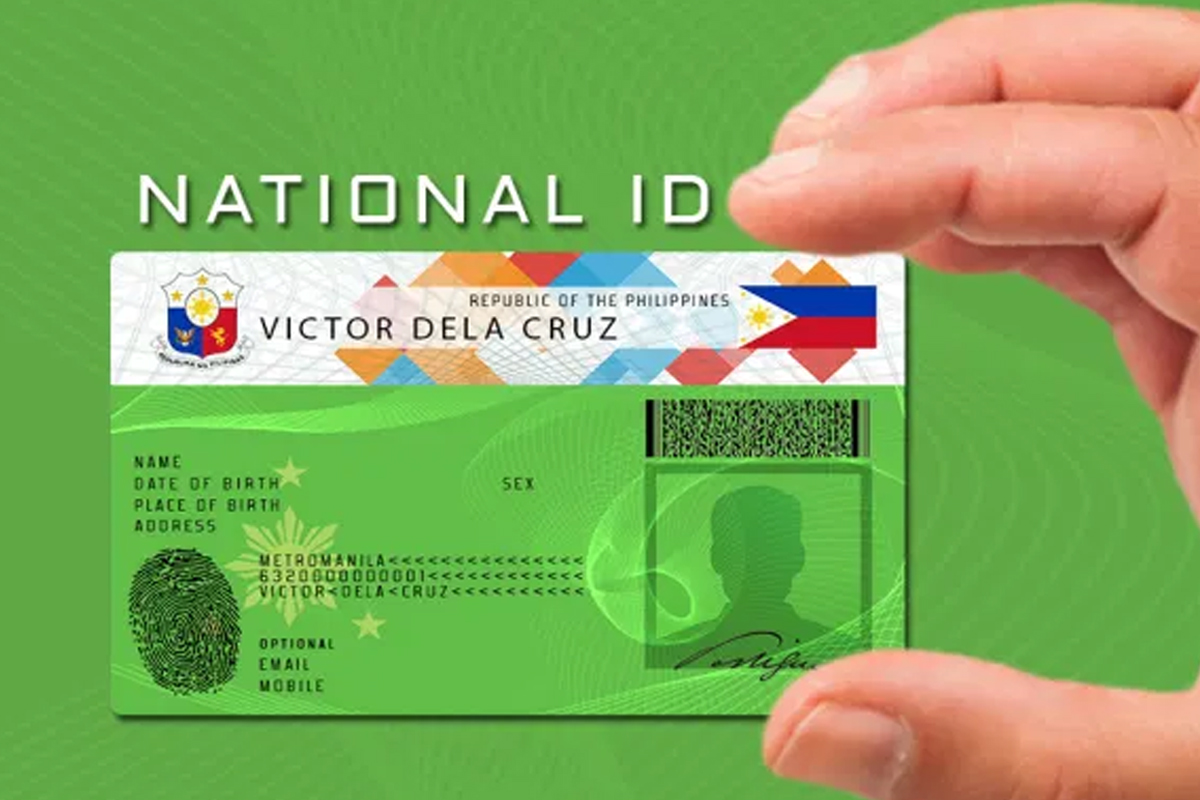 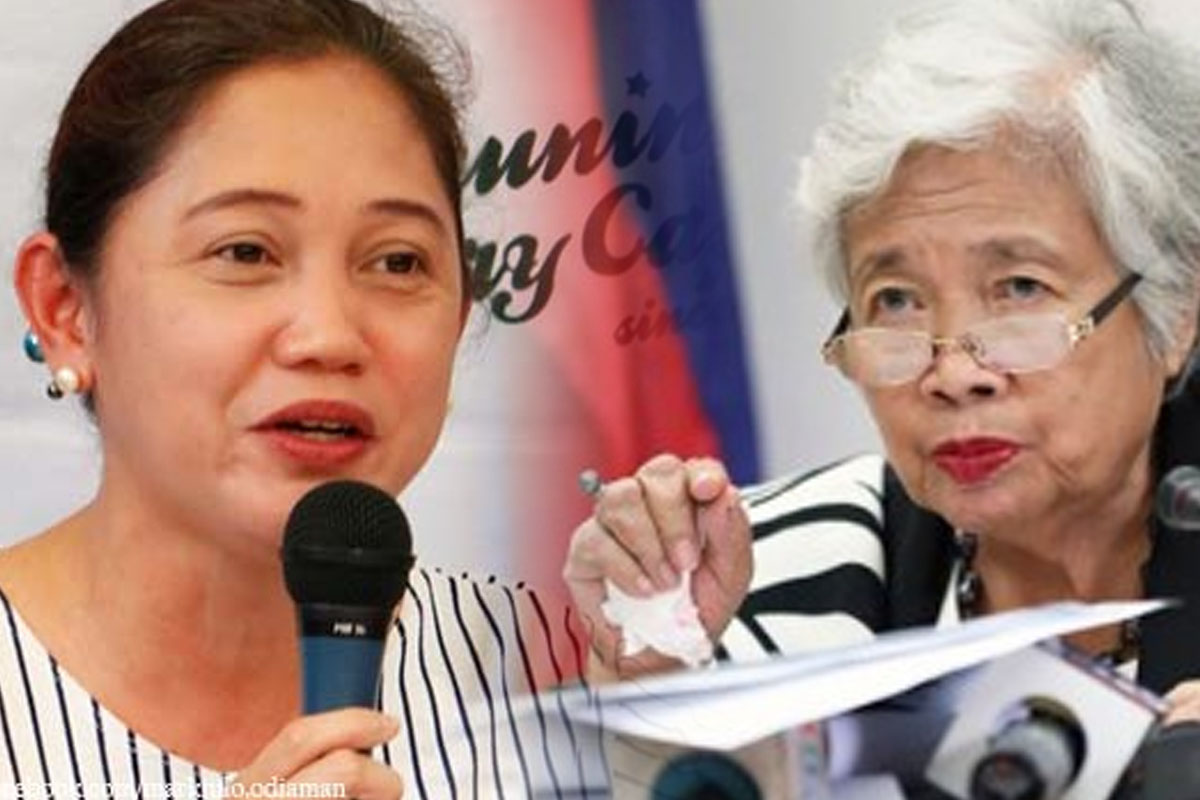 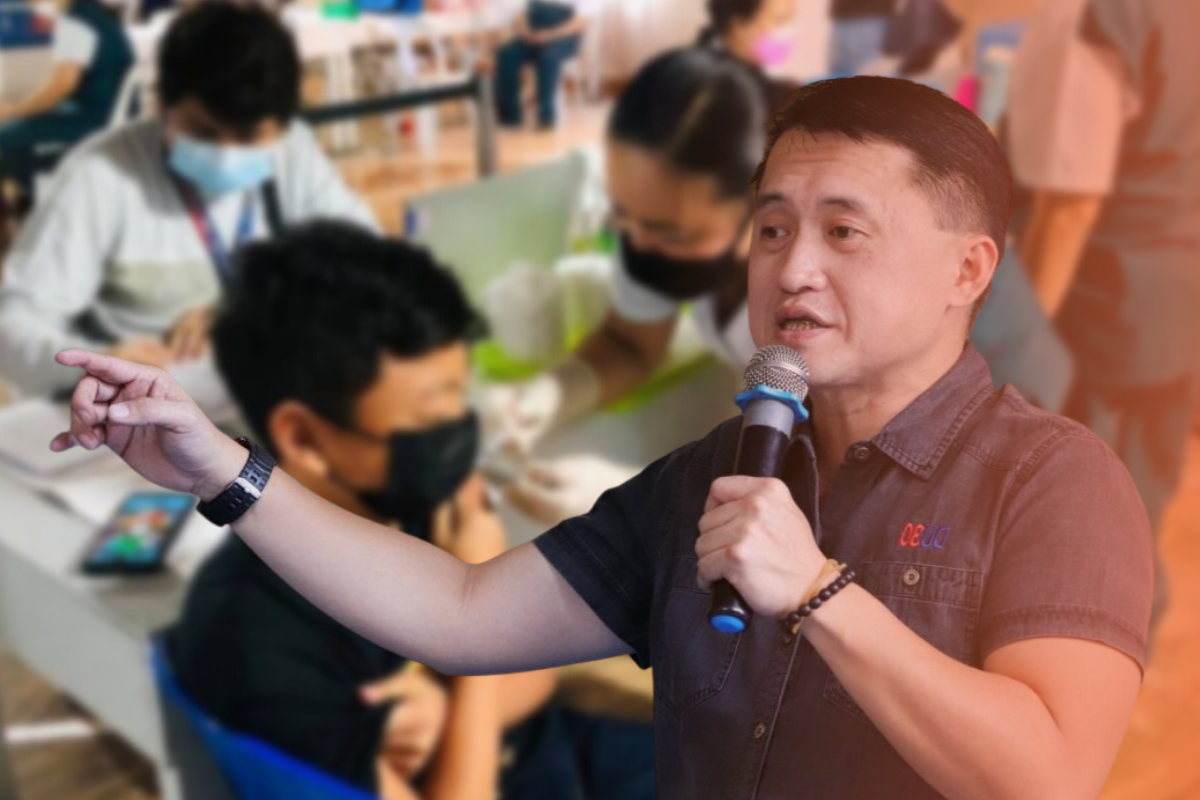 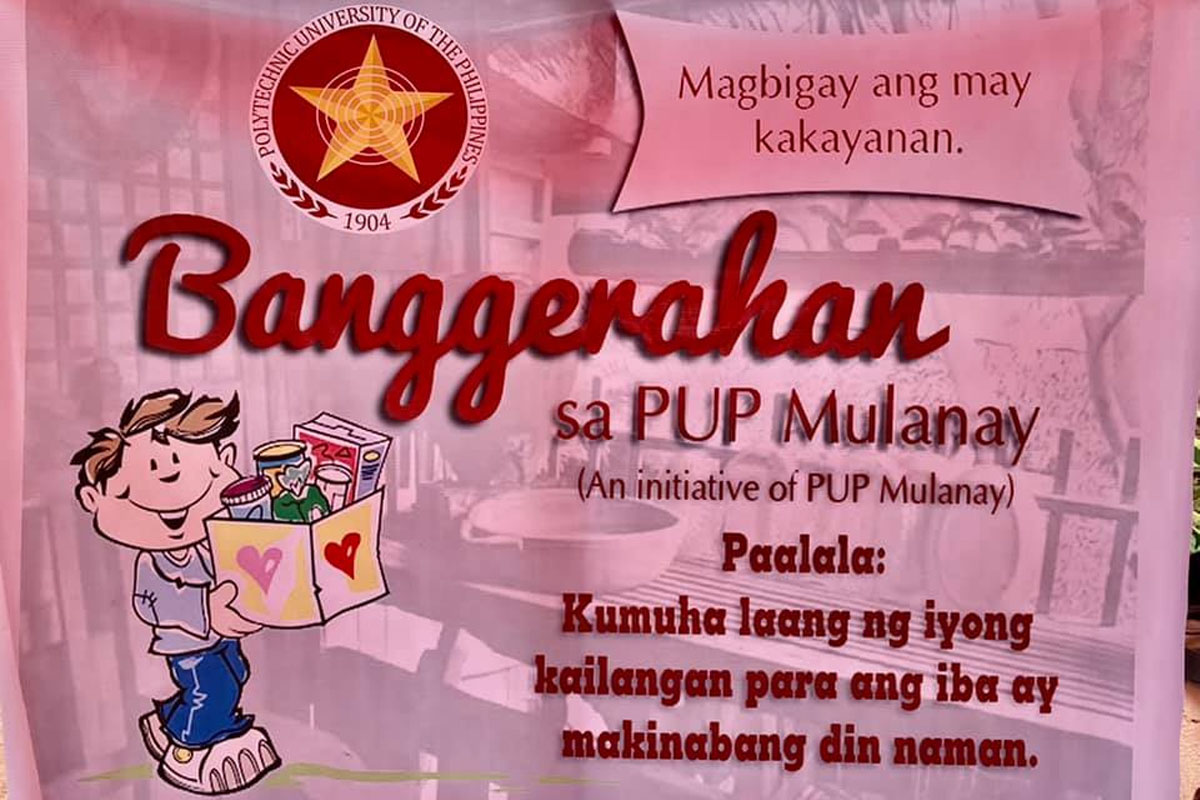