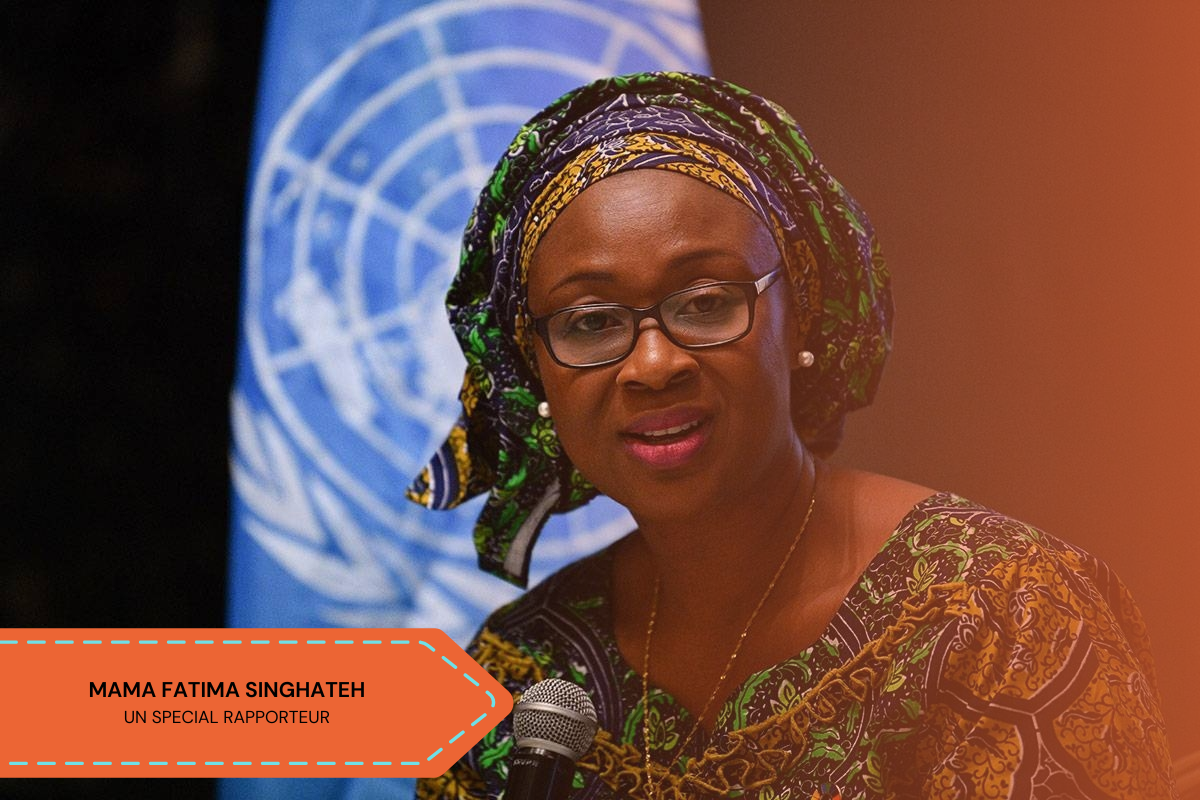 A UNITED Nations expert urged the Philippine government to take steps to implement a more effective child protection system, while welcoming the country’s efforts to combat the sale and sexual exploitation of children.

The UN expert urged the Philippine government and other stakeholders to redouble their efforts to combat child trafficking, child marriage, sale of children through illegal adoption, sexual exploitation of children in the context of travel and tourism, and teenage pregnancy.

Singhateh recommended development of a centralized accurate disaggregated data on incidences, manifestations, and cases of sexual abuse and exploitation of children.

She also called for greater attention on the issue of sexual exploitation in the context of travel and tourism and transactional sex.

“I am encouraged by good practices in the country, such as the operation of a centre which provides one-stop medical, psychiatric and social welfare services,” Singhateh said.

“The Philippines must set up a robust system for detection of crimes, complaint handling and enhancing capacities of officials and social workers involved in child protection, to provide meaningful support and rehabilitation to victims and survivors,” she added.

Singhateh also urged authorities to scale up support to vulnerable groups including children with disabilities and indigenous, ethnic and minority children.

“It is important to allocate adequate resources and adopt a child-centred, trauma-informed, age and gender-sensitive approach to mitigate amplified risks to vulnerable children,” Singhateh said.

During her visit, the UN expert met with government officials at national and local levels, UN agencies, representatives of civil society, faith-based leaders, members of the local and diplomatic communities and children.

She travelled to Bohol, Cebu, Cotabato, Manila, Pampanga, and Valenzuela during her visit.

The Special Rapporteur will present a comprehensive report of her findings and recommendations to the Human Rights Council in Geneva in March 2024. 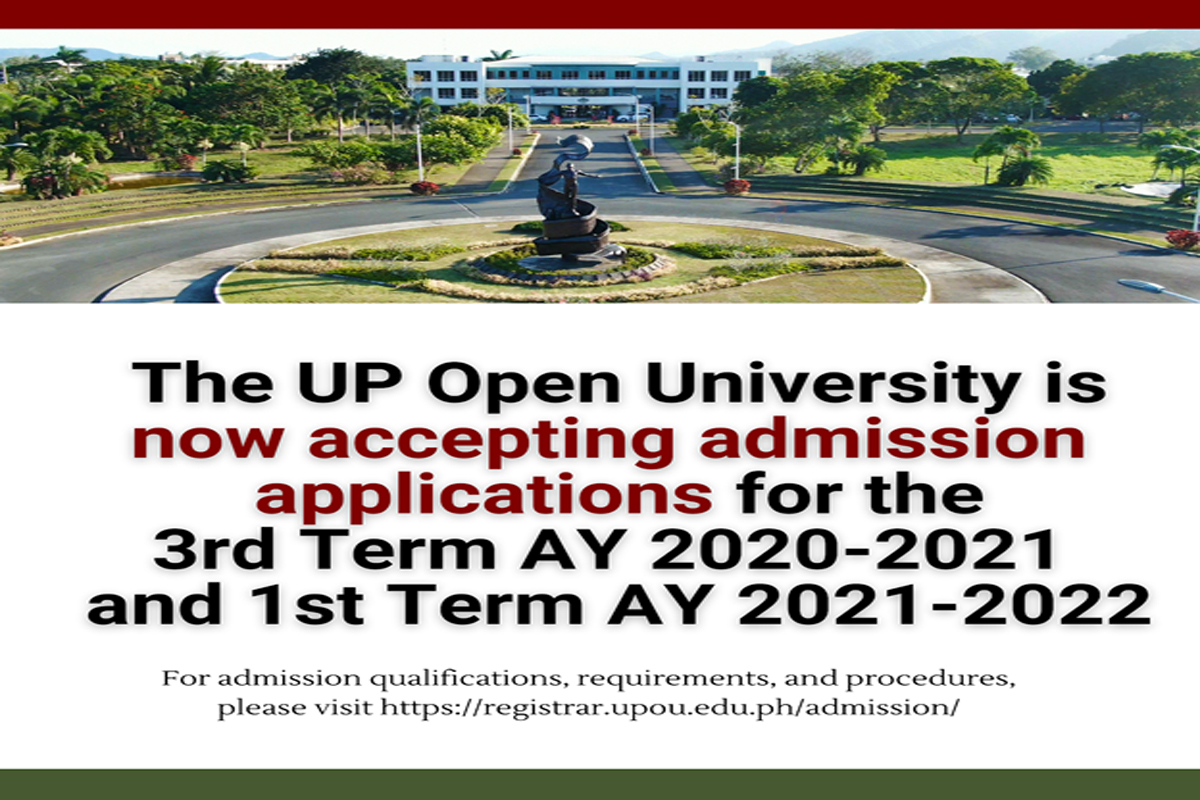