Cebu’s Ace, the lefty point guard of the University of Cebu (UC) Isaiah ‘Ice’ Blanco Hontiveros picks De La Salle University to showcase his talent in the upcoming UAAP Season 83 and bring the triumph to the green and white. 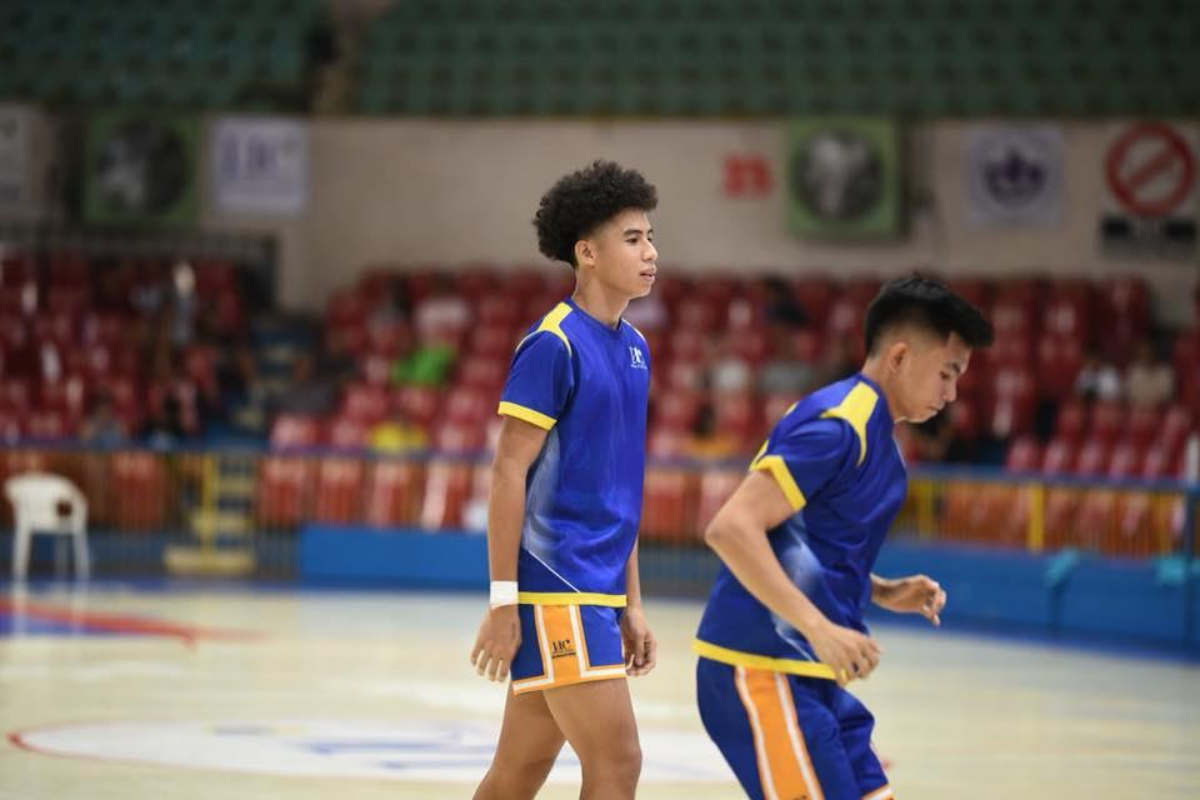 Standing 6-foot-3 led the UC Junior Webmasters to a title in the Cebu Schools Athletic Foundation Inc. (Cesafi) in 2018 and was hailed as one of the mythical five last season. Whereas he will be joining the Taft-based squad with a back-loaded team as the graduating guards Aljun Melecio and Kurt Lojera have one year left to play.

In line with this, the freshly recruited Ice and Evan Nelle from San Beda are expected to fill the gap once Melecio and Lojera graduate.

Blanco Hontiveros shared that despite the challenges of joining a bigger league he knows that he will prevail.

“I for sure know that it would be a challenge but I also have confidence in myself that I would be able to overcome any situation,” he said.

The promising young star of Cebu is the son of former PBA and Gilas Pilipinas stalwart Dondon Hontiveros who also graduated from the University of Cebu.

The Cebuano legend was one of the reasons why Ice picked La Salle over other UAAP teams wherein he got offers to Ateneo, UST, and FEU.

Even though Ateneo was one of the top-watch, Hontiveros still pursued to go for the Green Archers, not by his father’s choice but his choice alone and shared that his father helped him to weigh the pros and cons of each school when it comes to basketball programs.

And the fact that Blanco once became a Lasallian, gave him the utter reason that ignited the passion inside him to come back to the school that once became his home. He added that he spent grades 6 -10 at La Salle Greenhills.

“A scout is never taken by surprise; he knows exactly what to do when anything unexpected happens,” the youngster propounded in an interview at True Scout.

Being a son of a former legend bears a lot of expectation just as Ice who is now expected to be great as his father who acquired possession of dead-eye shot like and maybe even better. 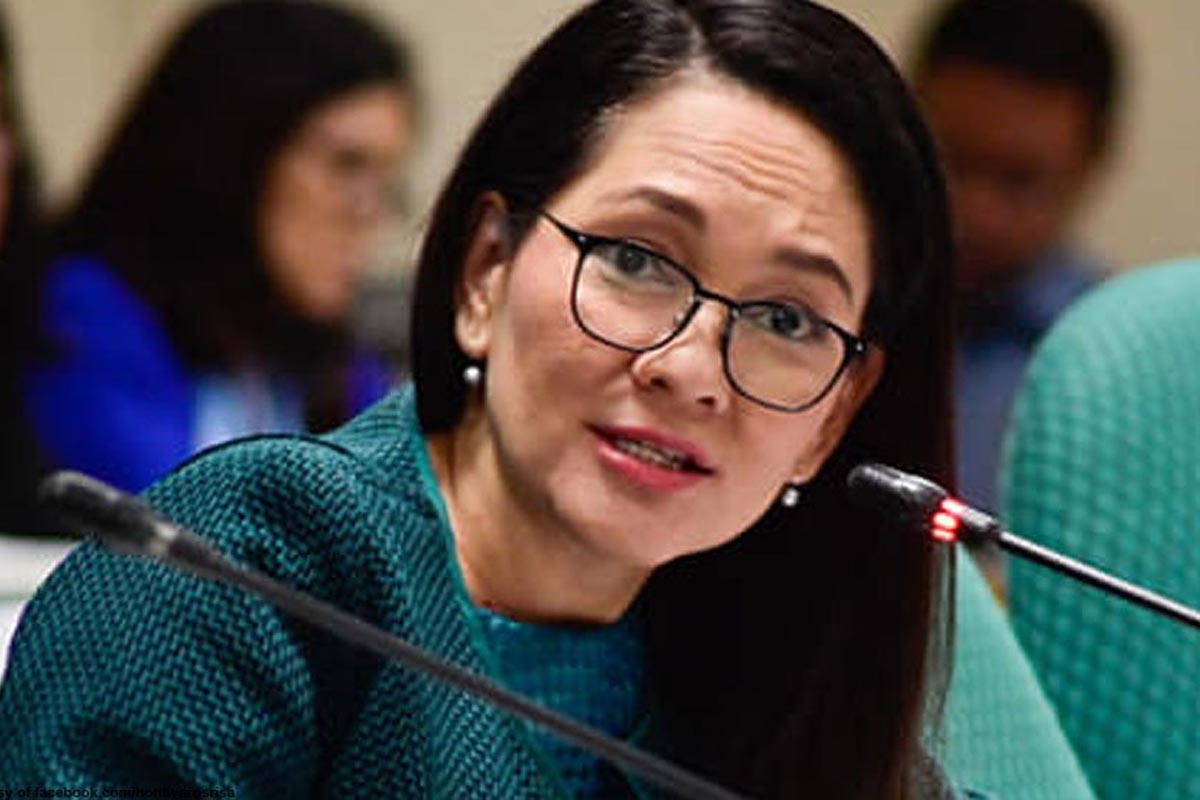 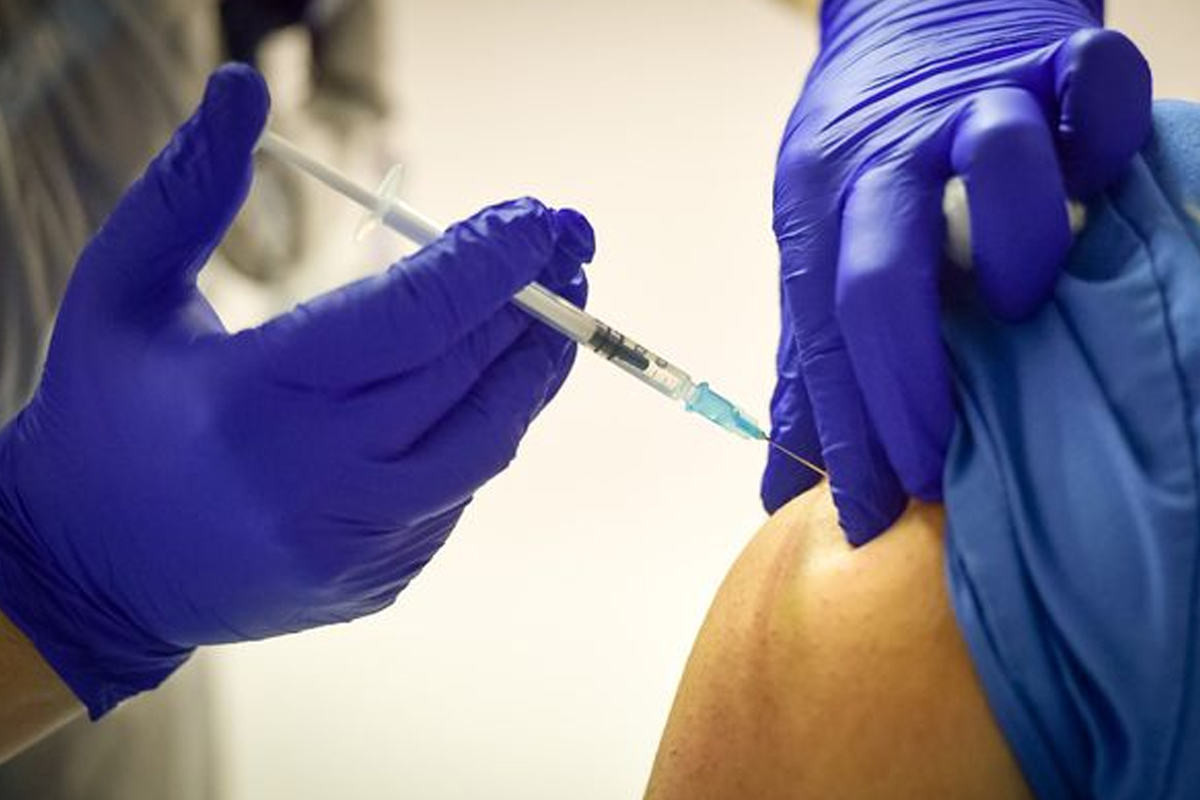 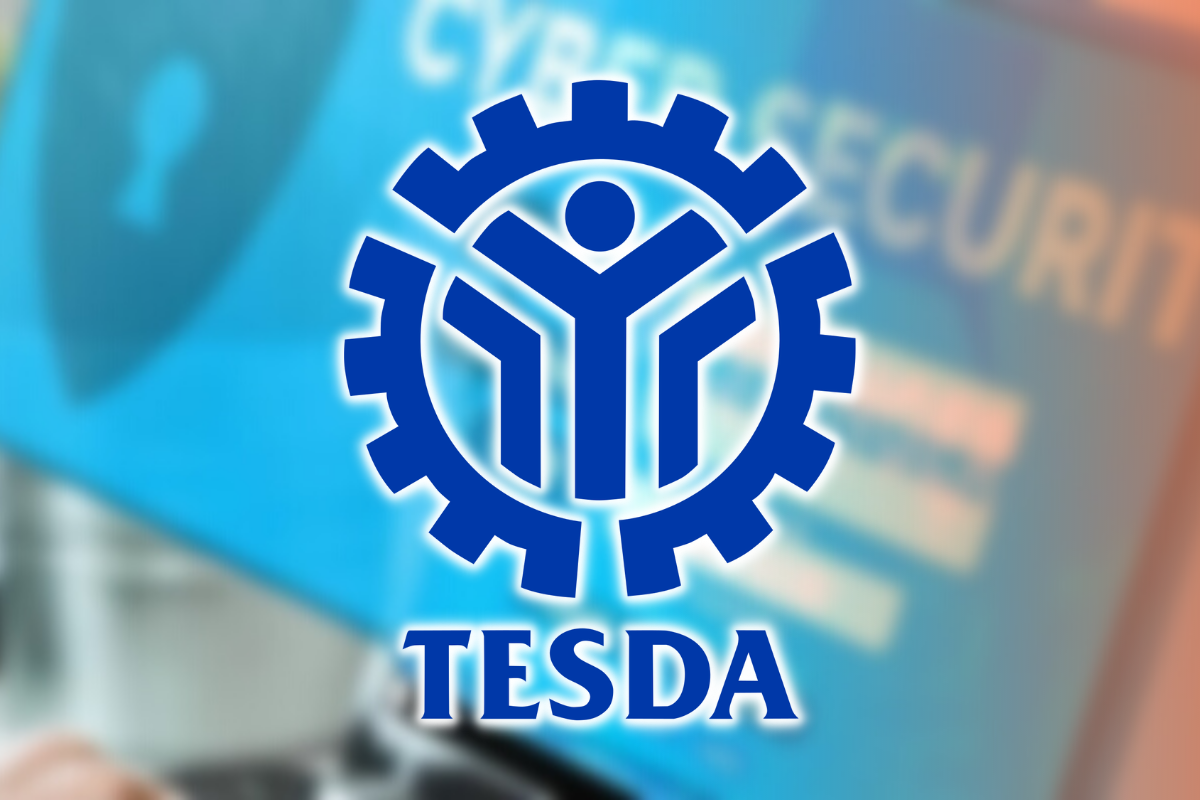