PH BOWS TO VIETNAM IN AVC CUP FOR WOMEN OPENER

MANILA -- The Philippines gave Vietnam fits before dropping a 19-25, 17-25, 29-31 decision in the AVC Cup for Women Pool A opener Sunday at the Philsports Arena. 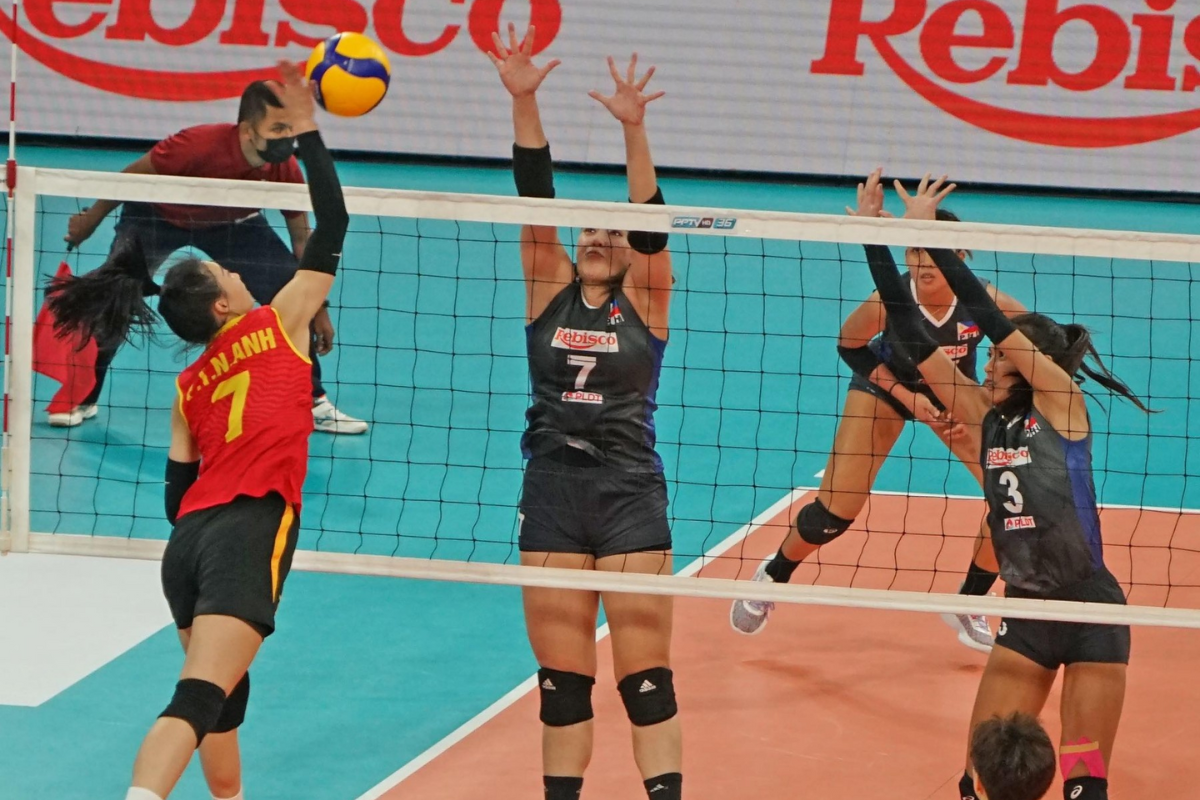 AVC Cup for Women match between Philippines and Vietnam.

MANILA — The Philippines gave Vietnam fits before dropping a 19-25, 17-25, 29-31 decision in the AVC Cup for Women Pool A opener Sunday at the Philsports Arena.

The hosts started strong in the first two sets, but could not do the job done, allowing the Vietnamese to gain the psychological advantage heading into the third.

Vietnam was ahead, 24-23, when Jeanette Panaga scored a kill for the Philippines to extend the third set.

The women’s national team went toe-to-toe with the Vietnamese since then, even reaching set point several times but crumbled in the end.

A net touch violation by Tots Carlos ended the match, giving Vietnam its first win in Pool A.

Despite the loss, the Philippines was able to keep afloat behind libero Kyla Atienza, who was solid in keeping the ball in play.

It was a memorable international debut for Atienza, a member of Premier Volleyball League champion Creamline.

“I’m very proud, especially when I do see those fans who cheer for us. I’m very happy right now,” said Atienza.

With Tran Tri Tranh Thuy leading the way, Atienza acknowledged the strengths of the Vietnamese.

“They are very good. For me, it’s a good experience and the exposure to play against other countries,” said Atienza.

The Philippines seeks to rebound after taking a Monday off against five-time champions China at 7 p.m. on Tuesday.

Vietnam and China dispute the early Pool A lead at 1 p.m. on Monday. 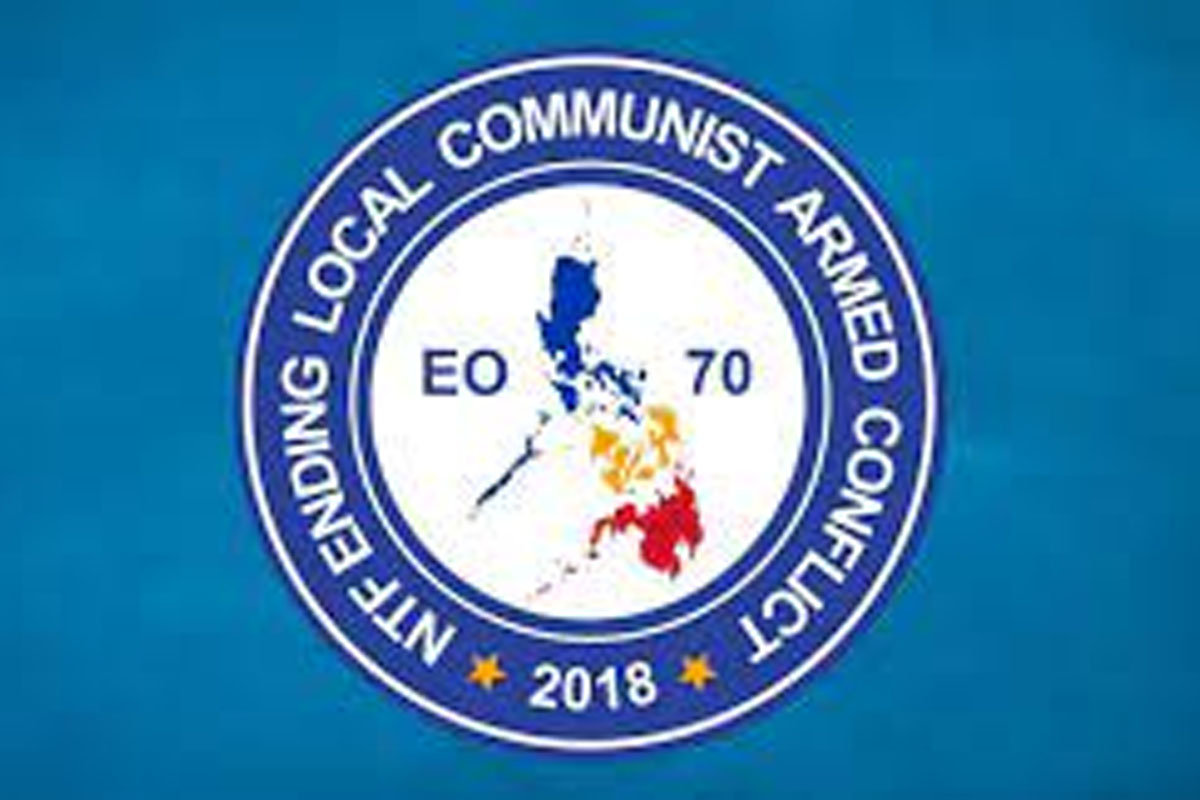 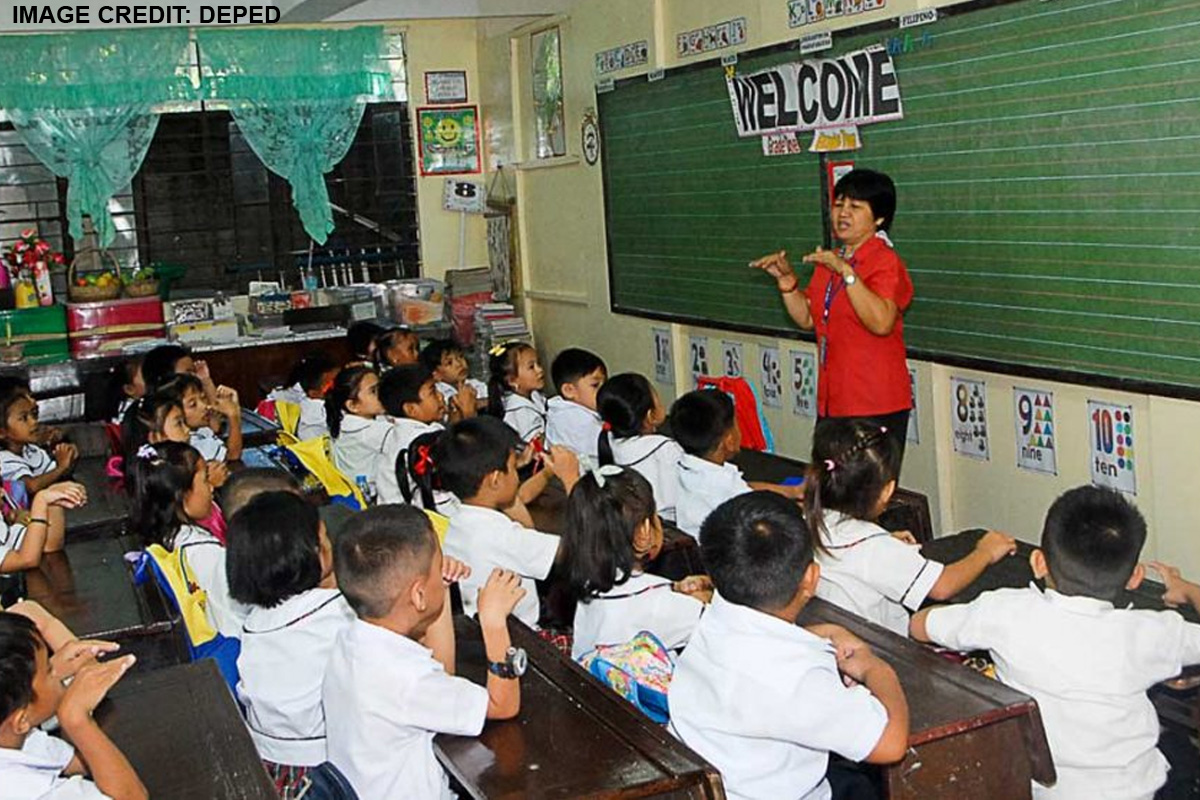 Entertainment KYLE VELINO ON GAMEBOYS: THE GOOD, THE UGLY, AND THE HUMAN
PETE VILLALINO / 30 October 2020