THE ALLIANCE of Concerned Teachers opposed the proposal to impose new and additional taxes to enable the government to pay debts incurred for its pandemic response.

THE ALLIANCE of Concerned Teachers opposed the proposal to impose new and additional taxes to enable the government to pay debts incurred for its pandemic response.

The group questioned where the enormous debts and donations went, when the Philippines ranked the lowest in terms of pandemic response and resilience in three of the five studies conducted by Bloomberg — the most recent released in January 2022.

“Before we talk about paying off these debts, we first need to properly account where all these money went. As far as the education sector is concerned, we hardly received any support from this government as we were forced to shift to costlier modes of learning. We didn’t get any aid for the tech and infra requirements of distance learning; no sufficient funding was provided for the safe re-opening of schools; teachers who fell ill from Covid19 did not get any medical support from the government, hence forcing us to turn to an unaided health break; just to name a few,” Raymond Basilio, the group’s secretary general, said.

Finance Secretary Carlos Dominguez III cited increases in value added tax and excise taxes as some potential measures to aid in the country’s debt-servicing programs. However, these taxes have been challenged for being burdensome to ordinary Filipinos.

“No to additional taxes on regular wage-earners, informal workers, and small to medium enterprises who are all reeling from the health and socio-economic crises. Instead of bleeding our people dry, the government should explore other means to raise the needed funds to pay off Duterte’s debts,” Basilio said.

He said that the government can start with restoring the 30 percent income tax on corporations who are raking in millions to billions of profits. 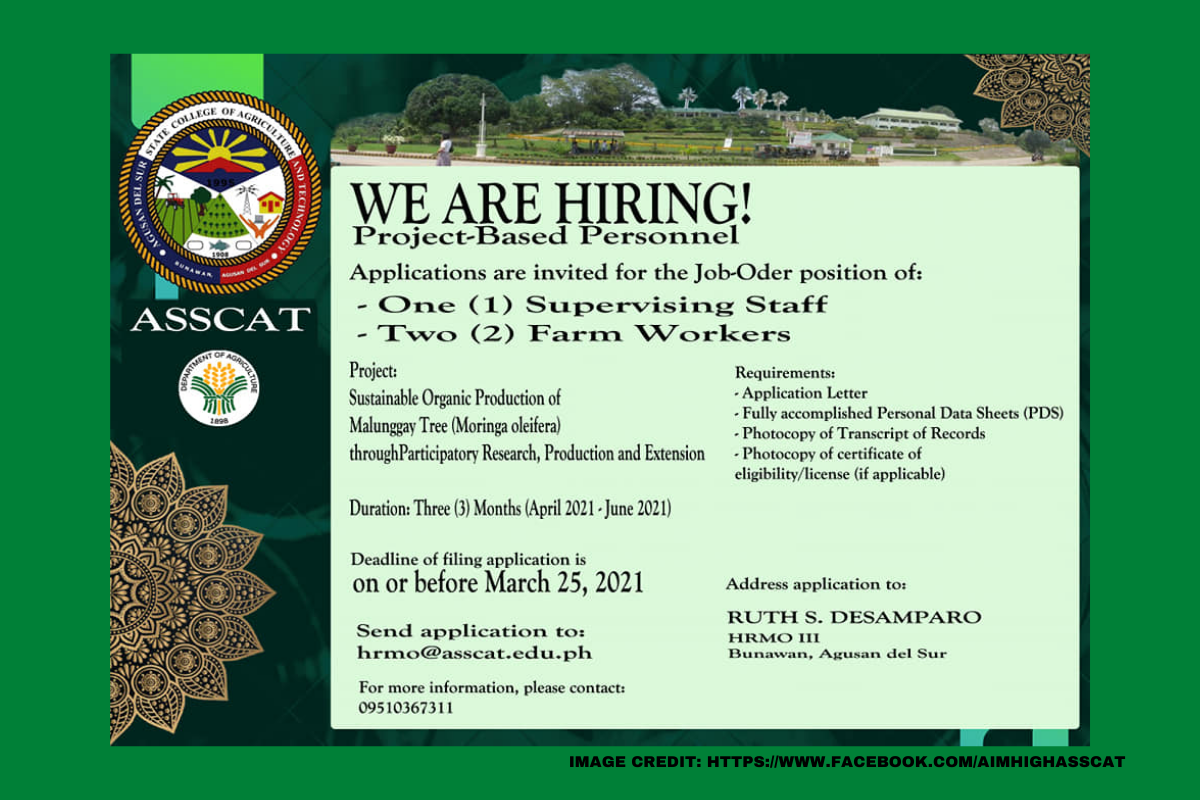