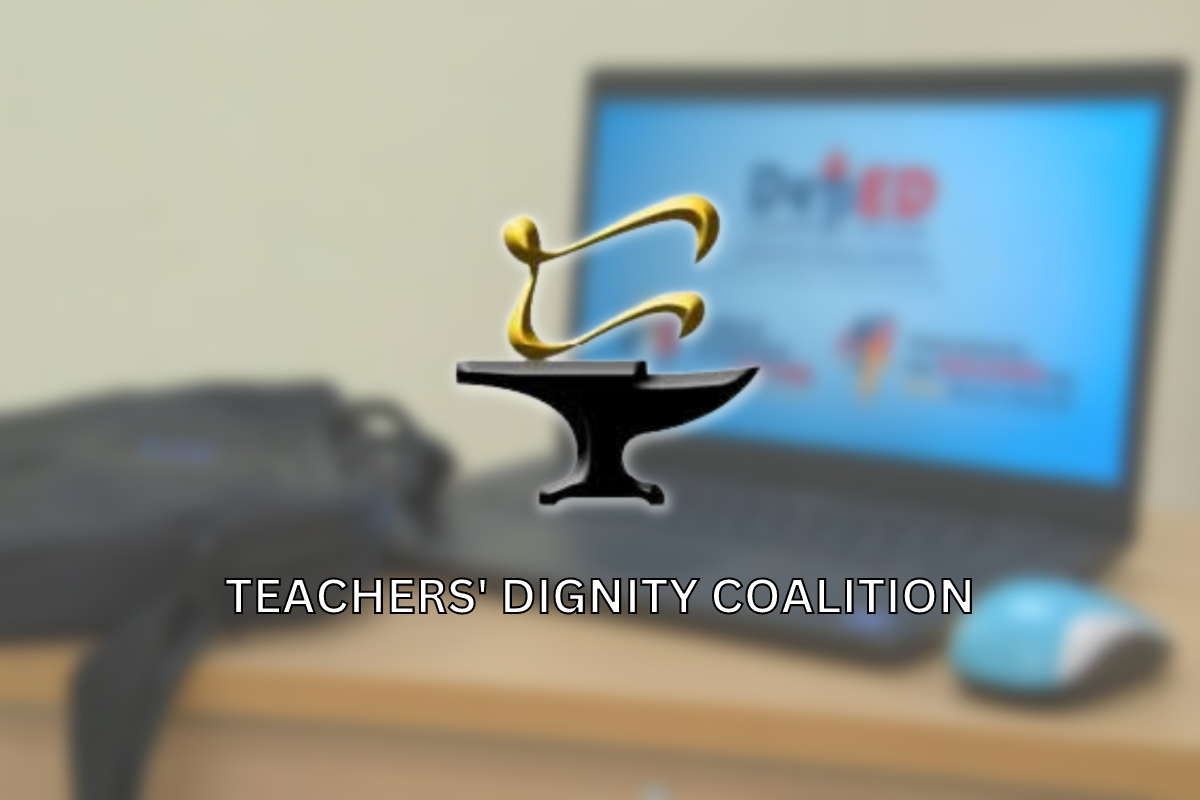 THE TEACHERS’ Dignity Coalition commended the Senate Blue Ribbon Committee for its recommendation to file charges against former and current officials of the Department of Education and the Department of Budget and Management Procurement Service suspected to be involved in the overpriced purchase of laptops for public school teachers worth P2.4 billion.

“We commend the Senate Blue Ribbon Committee headed by Sen. Francis Tolentino for its action, from investigation to this recommendation to file necessary charges against personalities who may have been involved in this anomaly,” Benjo Basas, the group’s chairperson, said.

“Our teachers are on the watch, closely following the developments in this perplexing situation and expect that the guilty parties be put to justice,” Basas added.

The group also agreed with the recommendation to abolish PS-DBM and lauded the Senate panel for pushing that the money lost in the deal be recovered.

“The move to recover the almost a billion proceeds of corruption will be allocated to a trust fund to support the medical needs of public school teachers and the educational needs of their children through a special scholarship program is commendable as it underscored the failure of the government to ensure the health of public tutors and to provide other non-wage benefits for them,” Basas said.

He added that the group is willing to help DepEd formulate policies aimed at preventing anomalous transactions in the future.