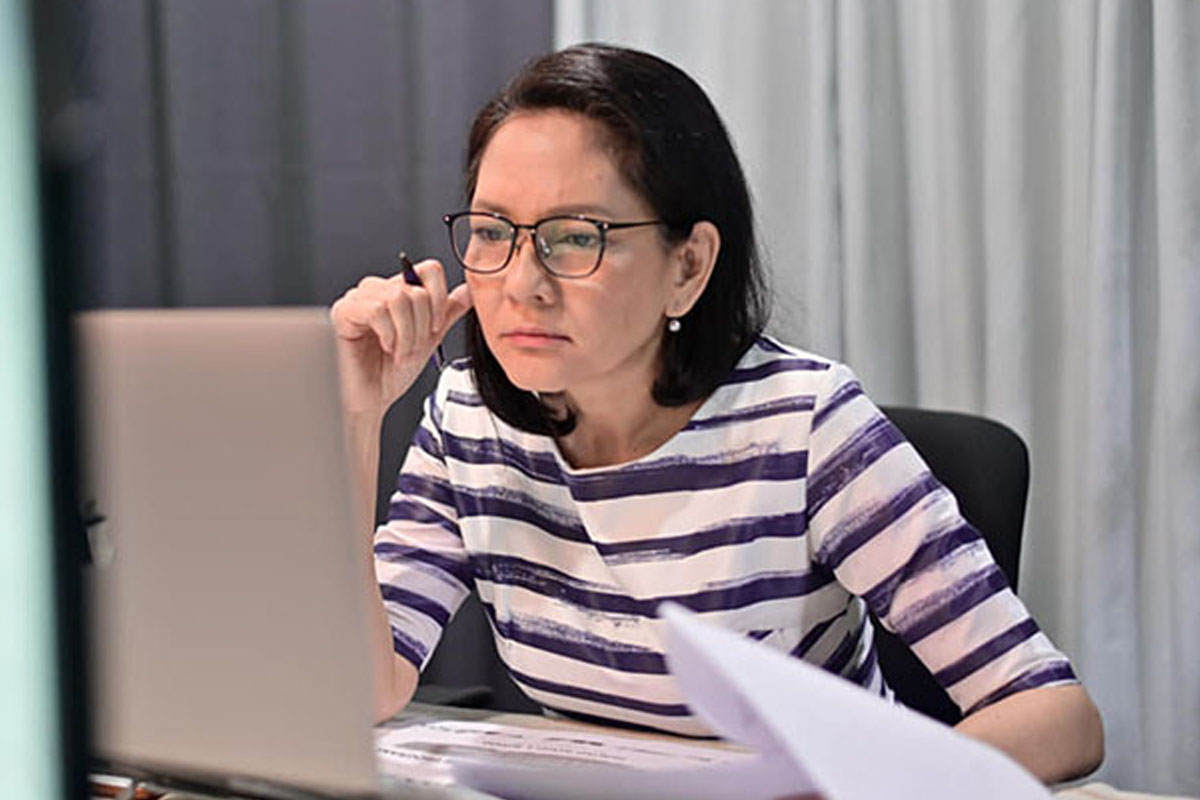 SENATOR Risa Hontiveros on Thursday urged the government to boost the campaign against malnutrition in children.

She called for more funds for programs that nourish Filipino children during their first 1,000 days of life.

The Philippines ranks fifth in the region with the highest prevalence of stunting and is among the top 10 countries globally with the highest number of stunted children, according to UNICEF.

Hontiveros urges the Department of Health and Department of Social Welfare and Development to ensure that programs on maternal health and nutrition are implemented.

“The magnitude of future social and economic losses because of undernutrition should be enough reason for the government to start spending more on our children’s nutrition in the first 1,000 days. Hindi naibabalik ang panahon,” she said.

According to a World Bank study, for every $1 invested in nutrition specific interventions, there is a potential return of $44.

The statement comes in time for Nutrition Month, which has the national theme, ‘Malnutrisyon Patuloy na Labanan, First 1,000 Days Tutukan!’

Hontiveros sponsored and co-authored Republic Act 11148 or the “Kalusugan at Nutrisyon ng Mag-Nanay Act,” which emphasizes the importance of proper nutrition during the first two years of a child’s life.

The National Nutrition Council estimates that at least 30.3 percent of children below five years old are stunted or small for their age, which translates to 3.4 million children who have chronic or recurrent undernutrition.

The senator laments that the NNC, which is the country’s primary policy-making and coordinating body on nutrition, was given only P488 million in the 2021 budget.

She said the amount is insufficient for the nutrition programs needed to stamp out malnutrition and undernutrition in the country. 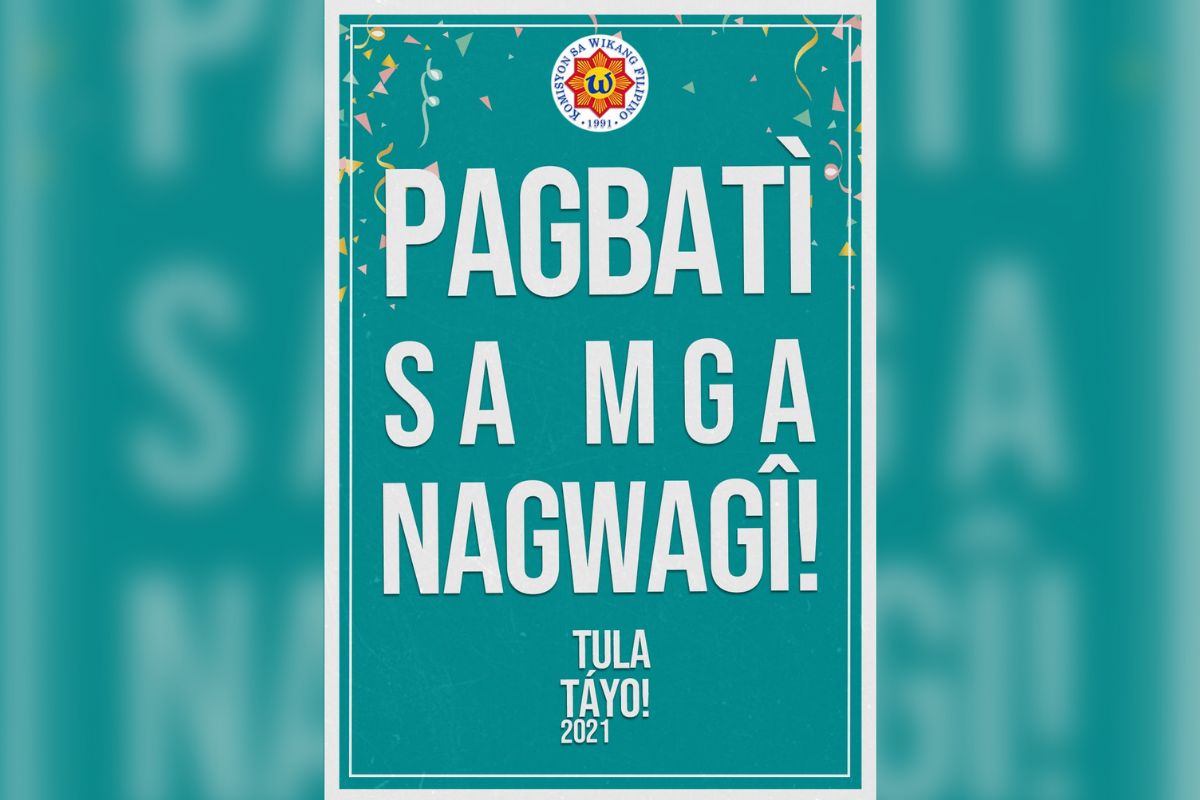