THE STUDENT Council Alliance of the Philippines expressed its solidarity with the Myanmar people and aired its support to the country’s democratic forces.

Myanmar’s elected leader Aung San Suu Kyi and other officials were recently detained by the military following a coup.

“We, the Student Council Alliance of the Philippines…express our solidarity to Myanmar and its people in support to uphold all democratic processes of the country. Moreover, we uphold the people of Myanmar’s overwhelming support to the democratic process of their country that transpired last November 8 elections,” the group said on Facebook.

It also condemned the military’s attack against the democracy of Myanmar and called for international support to free the country. 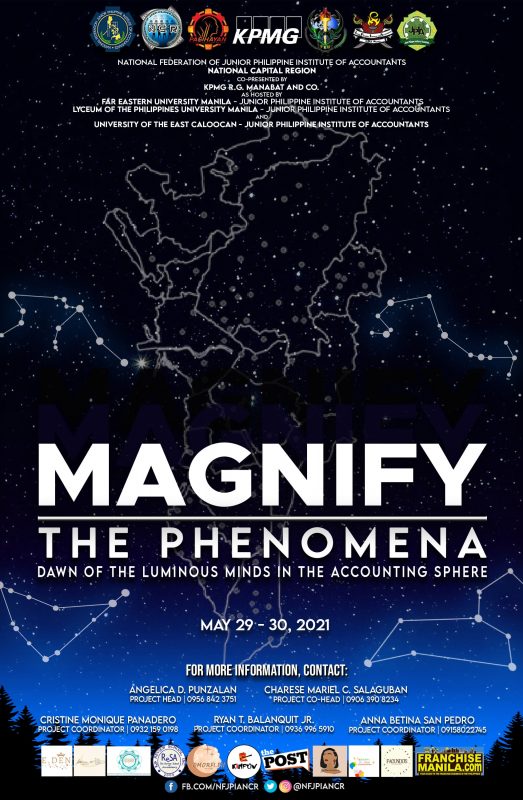 Bulletin Board MAGNIFY – THE PHENOMENA: DAWN OF THE LUMINOUS MINDS IN THE ACCOUNTING SPHERE
27 May 2021

Overtime PH TEAMS FALL SHORT TO THAI SQUADS; TO BATTLE AGAINST EACH OTHER IN CLASSIFICATION ROUND
NICOLE RILE / 5 October 2021 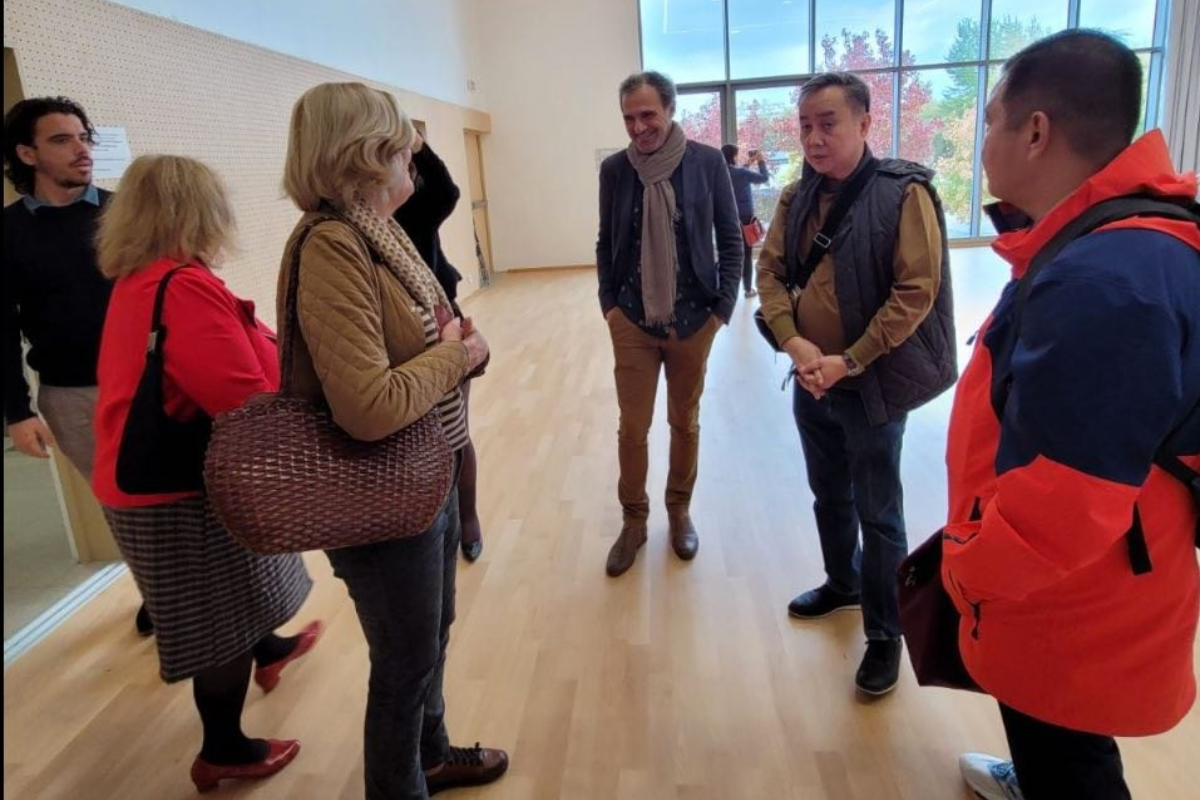