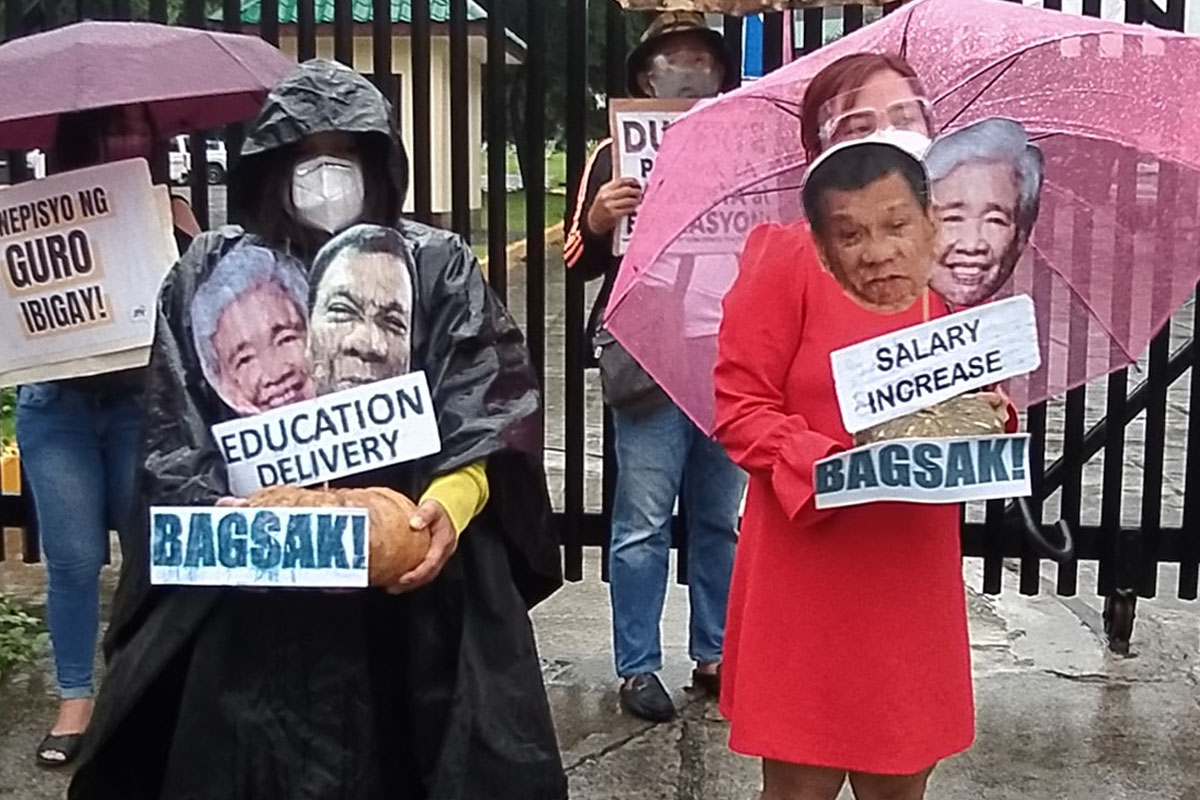 THE ALLIANCE of Concerned Teachers on Wednesday conferred the “Kalabasa Award” on President Rodrigo Duterte and Education Secretary Leonor Briones during a protest outside the Department of Education building.

The group demanded accountability for the “worst education crisis brought about by their ineptitude.”

It slammed the Duterte-Briones tandem for their “poor performance that caused a serious backslide in education access and quality, while teachers’ salaries, benefits and rights were grossly neglected and violated.”

Quetua lamented the “miserable state of education,” citing the 1.1 million unenrolled students in the past school year that added up to 3.5 million out-of-school youth pre-pandemic.

Citing a survey from Movement for Safe, Equitable, Quality and Relevant Education, he said about four to six in every 10 students lagged behind in distance learning.

He demanded accountability for Duterte’s failed promise to double the salaries of teachers, as well as for the government’s failure to grant timely and adequate benefits such as overtime pay, the Service Recognition Incentive, Performance-Based Bonus, monthly communication expenses reimbursement, and monthly internet allowance to teachers.

“Teachers work very hard to deliver education, we always go beyond what is asked of us because we know the value of our service. The least Duterte and Briones can do is pay us right, ensure we can afford decent standards of living, grant us our benefits,” Quetua said.

ACT also raised the issue of job security as more than 1,600 Senior High School teachers who were hired on probationary status could lose their jobs because of the expiration of their appointments. 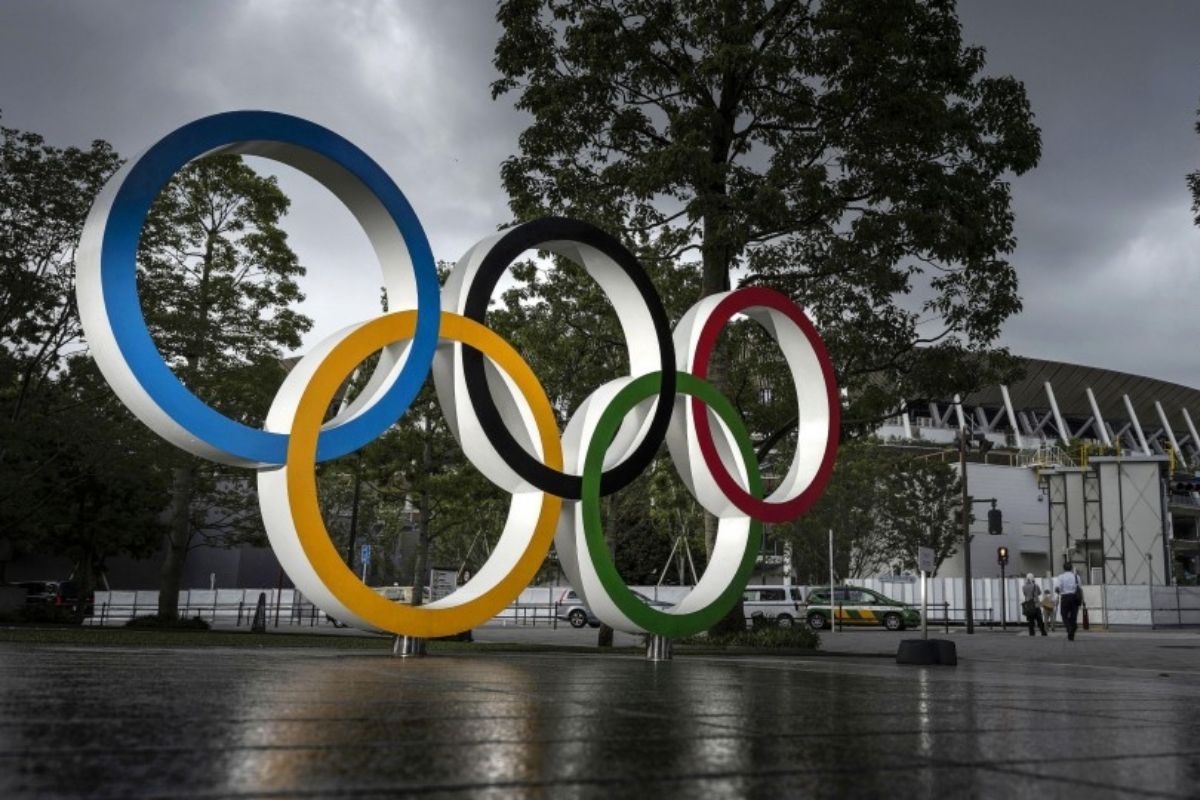 Food PASS IT ALONG: MAX’S ALL-YOU-CAN™ IS BACK WITH EVEN MORE OPTIONS TO CHOOSE FROM AND WE’RE FREAKING OUT
THE FEED / 25 January 2021