The reigning world champions, BREN Esports announced their final roster for the upcoming eighth season of the MPL including the newly recruited ex-Aether star L3bron, returning Bren esports MPL legend Coco, and rookies Malik and Rimuru to join in their conquest to reclaim the trophy in the MPL PH Season 8.

The MPL veteran, Raven “L3bron” Alonzo used to play Aether Valkyrie for Setsuna “Dogie” Ignacio’s teams in Season 1 and last saw action in Season 3. Now, he will return to the scene and man Bren Esports on the team’s bid this upcoming season.

Bren Esports also added the returning MPL legend Mico “Coco” Sampang of the team who was lined up as the sixth man in the M2 World Championships but was not able to play in any games.

The team also acquired two new faces, Malik and Rimuru in which Malik was reportedly top 1 in global ranking and top 1 Ling holder in Manila.

BREN Esports continuously proved their dominance by winning their second MPL trophy in Season 6, The Nationals Season Two, and the M2 World Championship.

However, the team has been shaken up after falling short in the last season where they landed fourth place after losing against Blacklist International (reigned as MPL 7 Champions) in the upper bracket and defeated in the hands of Execration. 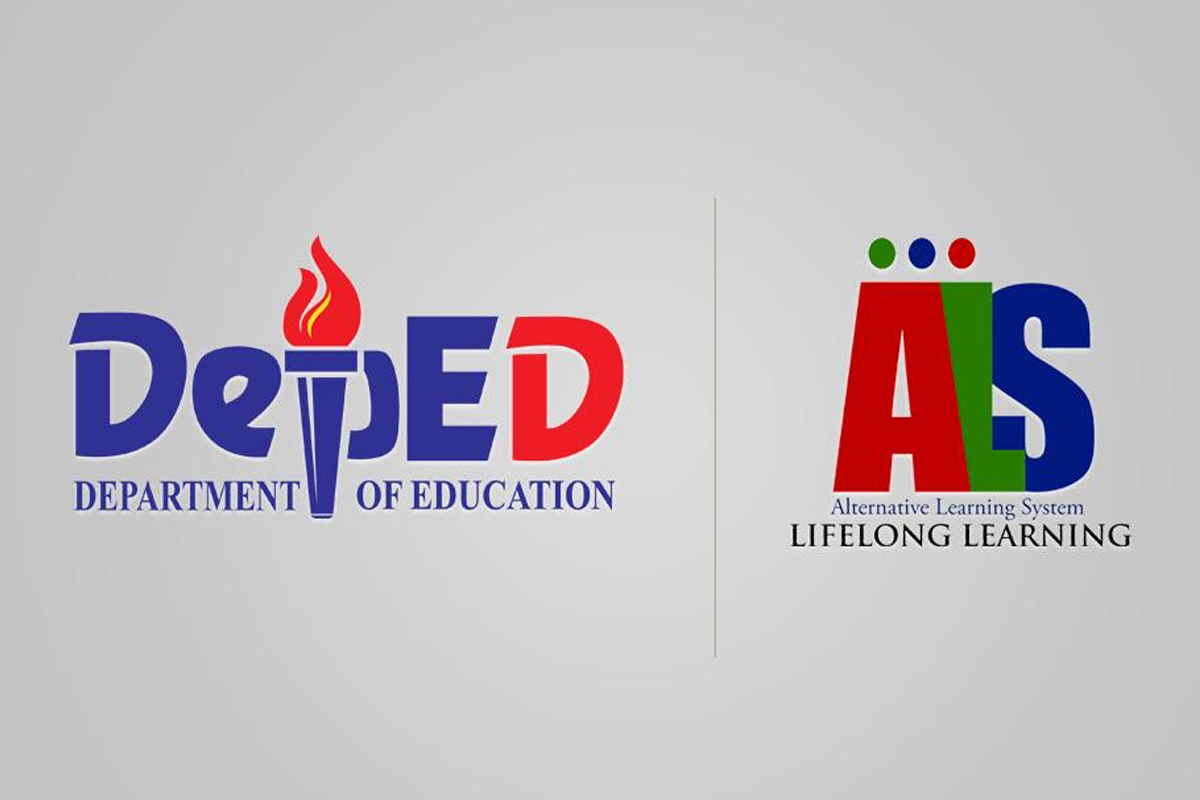 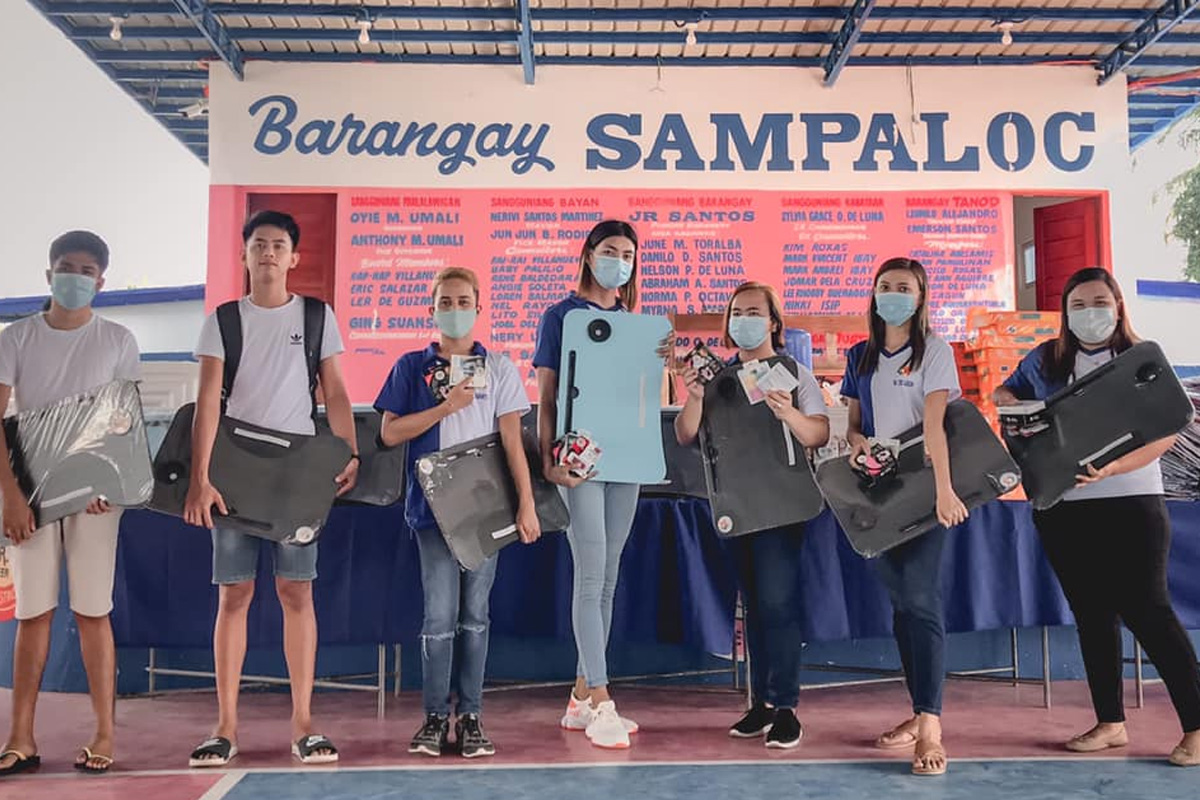 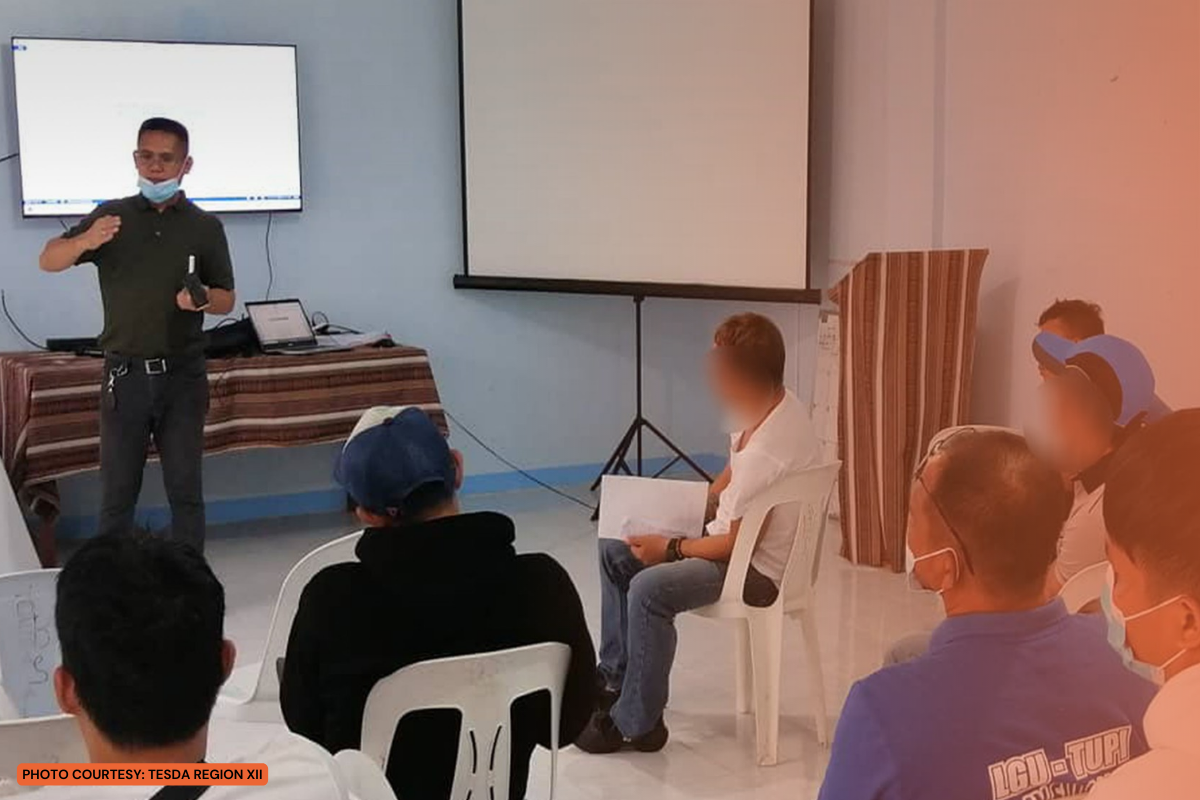 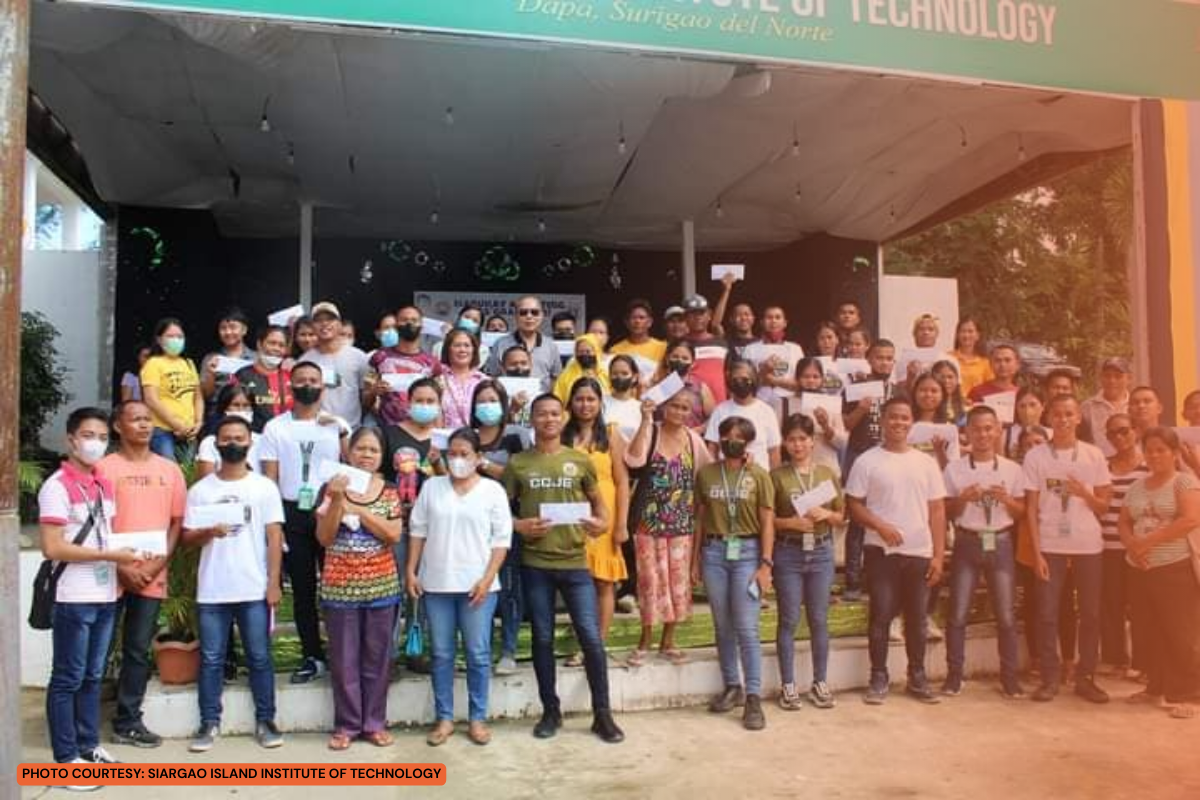