Online video library, Vincentiments by young online content creator Daryl Yap is once again under scrutiny after its Online Class Trilogy triggered social media with its allegedly insensitive portrayal of the current educational system. Thrust with issues of antagonizing teachers and a limited perspective on remote learning, Yap continues to serve his truths through crass and unfiltered short films despite the major backlash he has received throughout his career as a content creator.

Online Class Trilogy is a visceral dissection of the current educational system that is remote learning at a time when COVID-19 kept most of the country in lockdown. The three-part series included a parent’s perspective posted on June 24 that shows the reluctance or perhaps lack of context in online learning schemes; and a teacher’s perspective posted on July 1 that addresses concerns on their sudden shift as online educators.

But it was on Aug. 7 when Yap was heavily criticized as he ended the trilogy with a student’s perspective on the brewing struggles that they were facing on their shift to a whole new normal in the academe. Here, we see a girl who was ranting about the many hindrances in her environment–from the noise and interference in her internet connection, and most significantly, her disappointments on her teacher’s demands and the injustice of expensive tuition fee for her unstable learning environment.

The video sparked controversy as it speaks volumes of the many limitations of the new academic scheme and how these complaints and harsh generalizations were directed to the teachers implementing the government-mandated system. It has since caused an uproar among educators in the country who were also experiencing a major adjustment in this sudden shift in learning.

The UP College of Education Student Council, in a reaction, posted an open letter to the video creator, Yap and his team to take down the viral episode fully citing that it is “outright irresponsible, insensitive, and infuriating”.

AN OPEN LETTER TO THE DIRECTOR AND PRODUCERS OF VinCentiments' “ONLINE CLASS” EPISODEToday, the role of teachers…

Posted by UP College of Education Student Council on Saturday, August 8, 2020

Several social media users are also working on efforts to push for its removal for the disrespect on educators it has evoked among its viewers, under the guise of being “exposing” jarring truths in the chaos that the current educational system is facing. A petition by Wea Alcala on change.org was started to spread awareness and collect signatures to take the video down. As of writing, it has since collected 23,890 signatures towards its goal of 25,000.

Yap, on the other hand, expresses his side with an official address on the issue in a Facebook post that adamantly claims that they’re on the side of truth and not limited to a specific perspective on this situation.

Posted by VinCentiments on Sunday, August 9, 2020

Vincentiments is known for its unfiltered short narratives that are often portrayed with immense rage and injustice. Its biggest break is the Jowable series which has seen massive success in mainstream cinema produced by VIVA. But while it revels in the bold and brazen truths that they claim to be their film’s purpose, they traverse a risky and precarious storytelling that only select viewers glorify. Because of this, they have always been met with controversies.

On Aug. 15, 2018, they produced a short film on rape titled Virgin Marie which explicitly holds a title card that says, “Hindi nagsisinungaling ang bata”. It shows a disturbing narrative of children’s innocence coated with manipulation because their parents instructed them to lie. Council for the Welfare of Children released a statement that condemns this deeply-concerning issue that says, “[Vincentiments] erroneously portrays children victims of rape as someone who can be easily manipulated. To use a child in a film delivering purported rape testimonies promotes disbelief in their complaints or testimonies from people of any age or gender.”

Then on May 10 this year, they have also received a backlash for its stereotyping of single parents in his video titled #AYUDAmn. A woman is seen ranting for her late ayuda or relief goods during the lockdown. The criticism arose when she said, “Single parent? Single parent, e, multiple ang kalandian niyan! Multiple benefits yan! May ka-chat pang AFAM.” It wasn’t taken lightly by the public because it allegedly typecasts and undermines the efforts of single parents and their struggles to provide their needs. With this, Yap addressed the issue with a statement that he is owning up with the misrepresentation it has caused but keeps his stance to provoke with his so-called “art”.

Also just June this year, in a now-deleted post, Vincentiments explored the concept of incest with his supposed film The Cousins. Here, he made a reference of incest and homosexuality as both taboos in our society. The post included a line that says, “Is it ‘insanity’ to do it with your ‘insan’? If we can agree that two consenting adults be allowed to practice safe sex, it’s not clear why we should draw a line based on genetics.” Although he strongly condones the practice, he clings on to the notion of his truth that it still happens in reality.

Posted by VinCentiments on Thursday, July 23, 2020

To date, Vincentiments continues to produce disturbing short films and keeps a significant following even today. The video, as of this writing, has already amassed 10M views–millions higher than previous videos released from the Online Class trilogy, apparently fueled by the controversy it created and called upon itself. 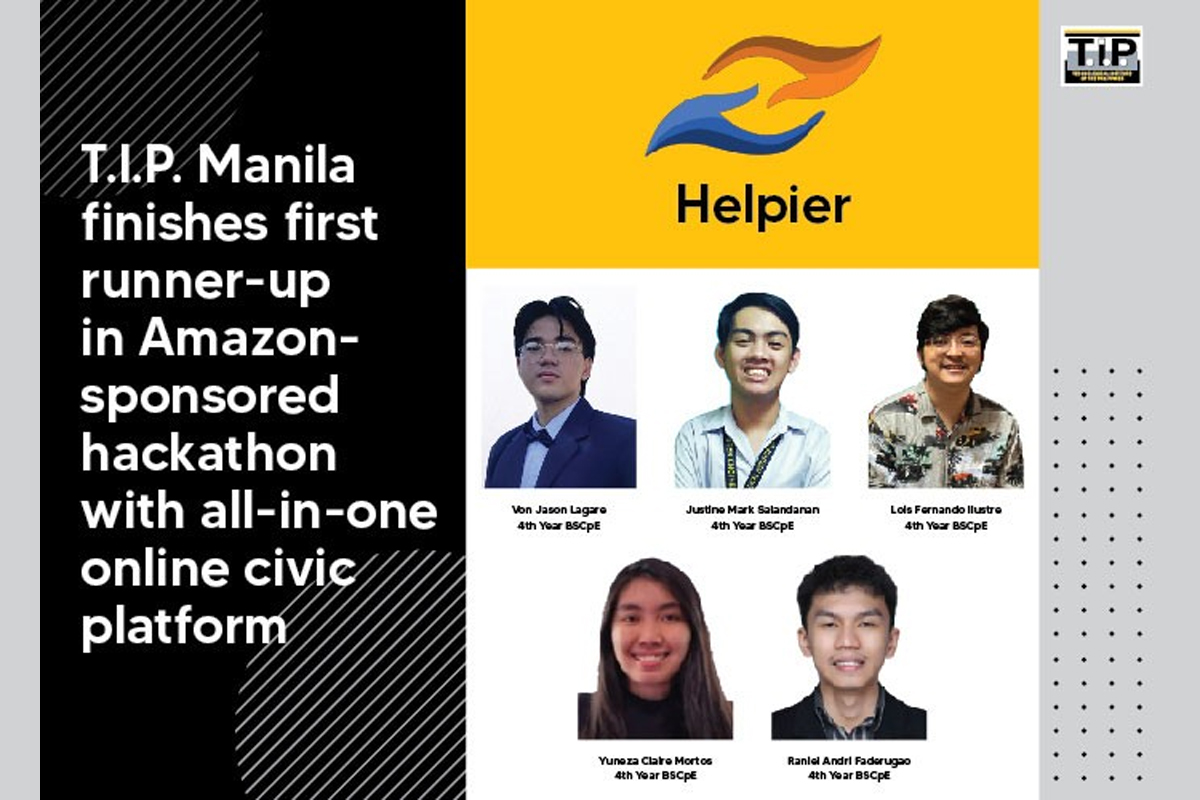 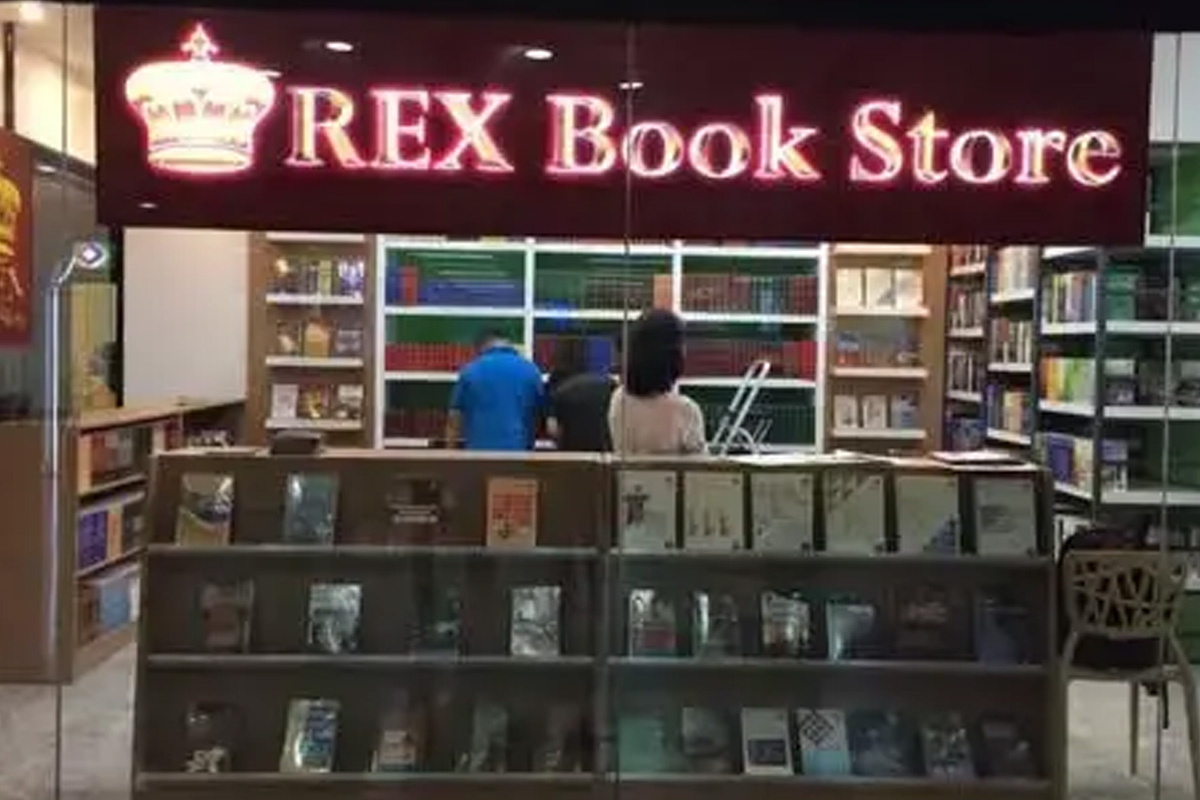 Overtime FIBA MOVES TO POSTPONE ASIA CUP; GILAS TO MAKE MOST OUT OF IT
NICOLE RILE / 25 July 2021 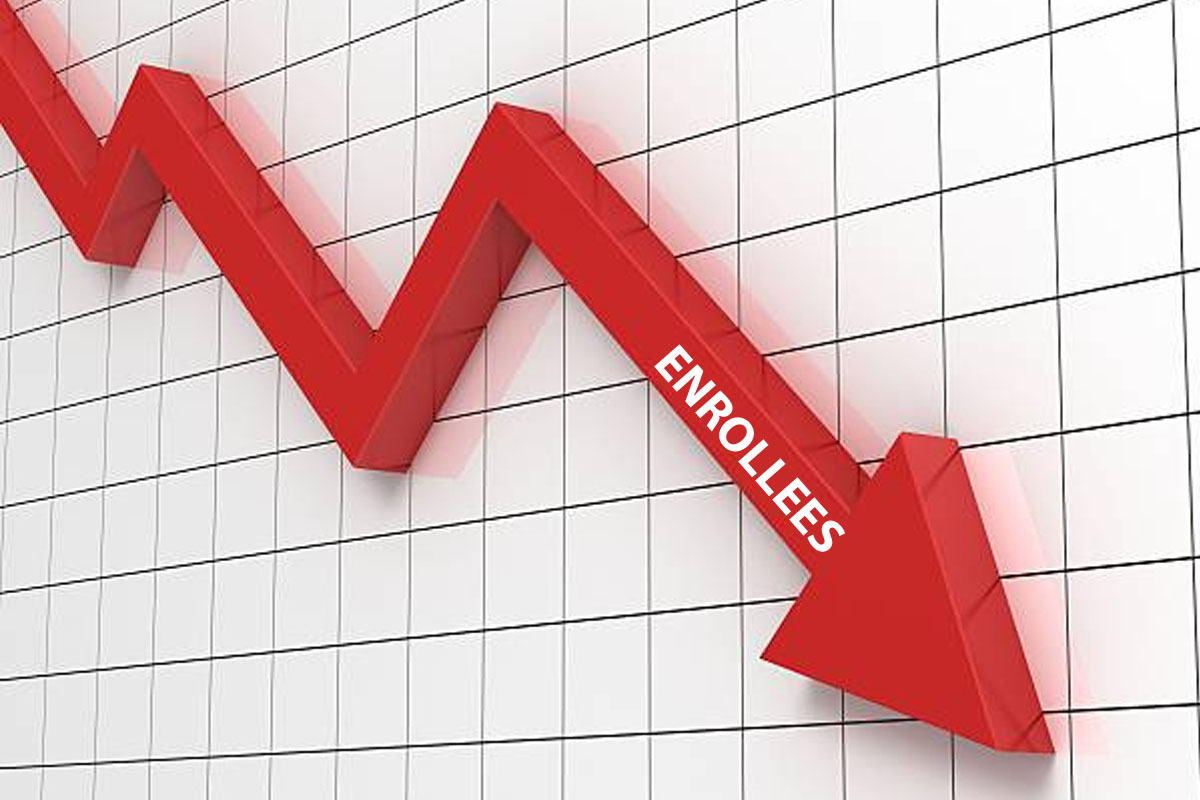