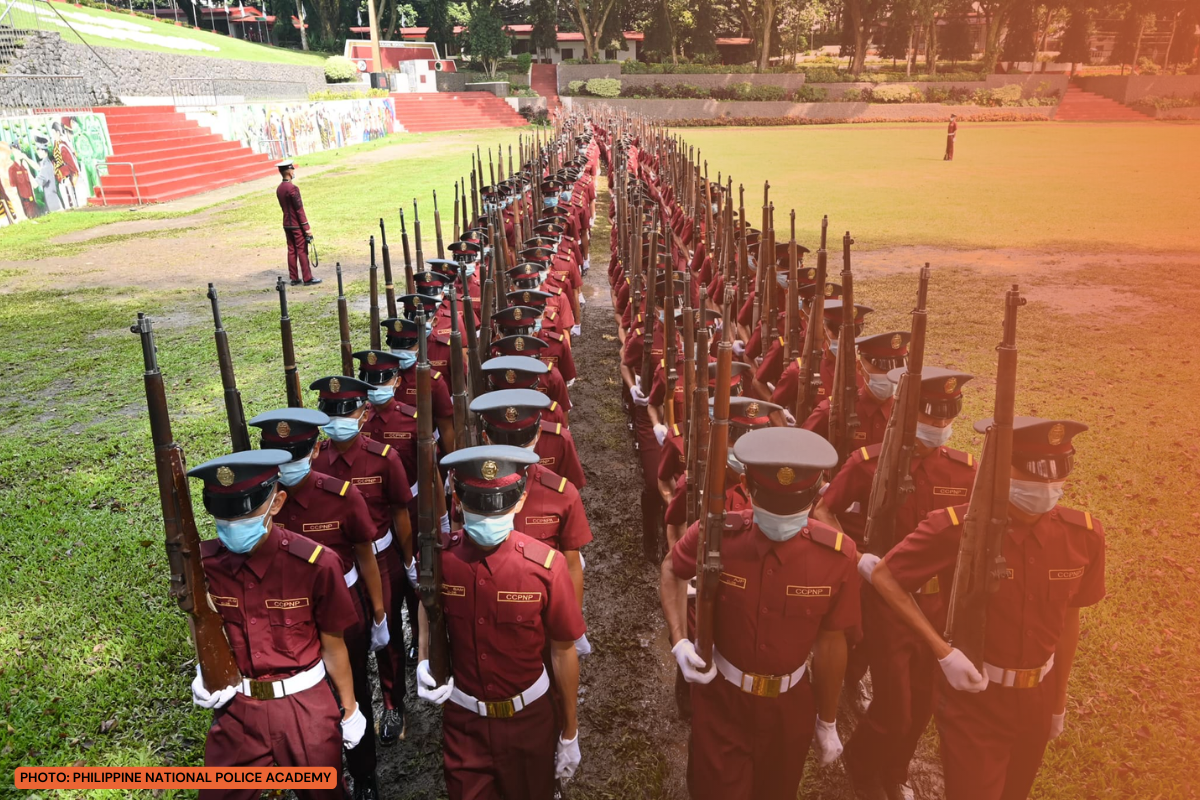 AFTER completing 45 days of Cadets Orientation Course, 379 members of the Philippine National Police Academy’s SILANG-PAGLAOM Class of 2026 were formally incorporated with the rest of the Upperclass Corps.

The cadets demonstrated their prowess in executing the manual of arms—a sign that they are ready to fully embrace their journey as Iskolars Para sa Bayan and participate in all Corps activities alongside the rest of their upperclassmen.

The activity was spearheaded by the acting director of the PNPA, Gen. Eric E. Noble, who declared the cadets’ snappy execution of the drills and ceremony “world class.”

In his message, Noble emphasized the importance of the parents’ support for the cadets. He also vowed that under his leadership, there will be no place for bad practices or acts that go against the ideals of the Malasakit sa Kapwa Kadete Thrust.

The Incorporation Rites on Friday was a fitting conclusion for the week as the cadets start the 1st Semester of their Academic Year.

After the traditional pass in review, the plebes were given the opportunity to receive and interact with their visitors.

Retired PBGen. Ronaldo De Jesus advised the cadets to be resilient and adaptive to change.

“Focus on your goals, abide by the rules, regulations, and the Honor System; and live up to the standards of the Academy’s motto of Justice, Integrity, Service’ consistent with the virtues of Honor, Discipline, and Excellence,” he said.