MY FACEBOOK, MY POLITICS (OR WHY I CHOSE TO WORK FOR THE GOVERNMENT)

This two-part essay was written and posted on my social media account a few years ago and I find it worthy to be shared on my 10th year of service in government. It has become relevant now more than ever and something which my fellow millennials can also ponder upon in light of the upcoming 2022 elections.

Too often I see posts on Facebook ‘unraveling’ how the youth today are not engaged or just swiping their phone screens and drooling at their laptop, posting about every minute aspect of their lives ‘like delusional movie stars and supermodels!’ The drivel is followed by the three-hour ‘Noong panahon namin, mas okay kasi…’

I seriously don’t want to get into the fray of which is the better generation, and which isn’t. We often fall into the trap of looking at the past through rose colored windows and demanding that the next generation should meet predetermined expectations. But the observation that only a handful of my generation are interested in politics and governance needs critical consideration.

As one article I’ve read before would put it, ‘It’s not that we don’t want to participate nor are we too lazy to think about social issues, maybe we are just overwhelmed.’ In the face of the complexities of modern life and the crisis we see in our society and in the world, I find that idea rather true. Maybe we are at a loss for words or solutions for all this inter-generational bedlam.

But on the other hand, maybe, the judgment of ‘apathy’ is wrong altogether.

Maybe my generation is trying to experiment and discover new ways to engage. After all we witnessed the Occupy Movement, the Arab Spring and other inspiring and cataclysmic stories of change. Inasmuch as there are news of collapse and destruction, maybe the young of today are not ‘dumber’ nor ‘lazier’ than those before them; maybe we want to create and explore alternatives.

Maybe we are at a point where we are stuck with solutions concocted before us that don’t work or too obsolete to use under modern circumstances. Just imagine being born in the world and being given the daunting task of averting Global Warming! Enduring the blunders and oddities of modern life and facing a world where the advertisements never really fulfill their promises and dreams are being sold at every street corner, we get very suspicious.

Facebook has all the tell-tale signs. It is, by a far cry, an interactive and more ‘emotional’ platform for anything under and above the sun. McLuhan’s global village has become more real than ever. The ‘selfie’ has also become an everyday requirement. A friend of mine told me one time ‘Hindi kaya propaganda ang mga feel good quotes at mga ‘better life’ at ‘health is wealth’ na yan?’ Maybe so, but it’s ‘consensual’ propaganda.

They give us what we want to see and what we want to believe. We are told that media in all its forms can be one way of letting the individual escape from the rigor, worries and uncertainties of everyday life.

There’s also a tendency for us to isolate ourselves from the worries of everyday living and from the ramshackle state of our current society. What gladiatorial combats and circuses did for the Romans, social media are doing the same for our time. In a world where everything can go wrong and everything can fail with one post or one terrible upload, everything can become instantaneously surreal.

Why are we obsessed with cat pictures and seventy-seven ways to cut nasal hair? I mean seriously, if you asked me after college, why would I be interested in big words like ‘governance’, ‘public welfare’ and ‘politics? Why would I work in government? What the heck?

My family was never political. I was never a student leader, nor was I actively involved in school politics. I was a well-known bum back in college, enjoying the heyday of War Craft, Age of Empires and Max Payne (those glorious years of my life). Why I decided to come back remains, for me, still a mystery to this day. I was a college instructor for two years and I thought perhaps working in government is the real-life application of what I’d been preaching to my students inside the four walls of my classroom.

But it wasn’t easy.

I wanted to write my resignation letter during my first week in government. It was career suicide and not the path I imagined to be in. In the dictum of my social media feeds, in order to have a well-rounded life, you need to stay away as much as you can from serious political issues, only comment when you have to and end the story right there. In social media, there is no problem that cannot be cured by a fun run, a nice cupcake, the latest showbiz intrigue and the ever-potent retail fix upload.

Participation in government has become a staple game for the old guards and ‘politics’ has become synonymous with greed for power and suspiciously amassing wealth for oneself. Governance, for others, has become a farce that people love to watch on TV or read on online newspapers with our interests set keenly on what’s the next secret to be revealed and who’s the next politician due for the gallows of public opinion. Politics was never for the ordinary man on the street.

Politics has also been reduced to spectator sports, where we raise our voice in front of our laptop and rant on our posts and not hoping it can change anything, rather we want our voice to be heard (‘post to be read and liked’).

Now, I can perhaps naively suggest that poverty is a pressing issue, that severe unemployment and irresponsible planning are putting peoples’ lives into jeopardy, and we are unconsciously putting them in situations where they cannot fully develop themselves. And even if they try it will be very difficult to live in a place where people still talk about ‘empowerment’ as the name of the game rather than ‘enabling’ people to support and grow on their own.

The touchstone for good governance, I believe, is not only making it less constraining for people, but making government more relevant for them in times of dire need. It is more important to ‘enable’ people in order to create check and balance and promote genuine social justice.

You do not ‘empower’ the youth for they have all the power they need. You can only ‘enable’ them.

The reality, I learned, is complicated; selfish policies and careless planning are behind the magnified disasters that we see on TV and on the faces of crying kids we share on social media. Often, the 1 million ‘likes’ and ‘comments’ will not give the kid food or an education, though some are lucky to get help from people who really care.

For some, becoming vigilant and making sure services are delivered is important and for others giving contributions can be one way of helping. Three years in the field and I learned that it is not simply the basic formula of giving and helping – planning and strategy are everything.

Ultimately, failures and challenges will surface and will test the spirit. One ill-advised decision can mean wasted public resources and compromising the future of an entire community.

In governance, it is crucial to ensure transparency and accountability. Corruption thrives in a society where people are oblivious on how government works.

For the people to believe in the policies you are trying to implement, they must know you and believe you first. Everything is indeed personal. Trust is very important for a people who have been promised heaven and earth in the last four elections.

And some ask, how do we get this generation to vote much less become vigilant about social issues? I guess the question is phrased the wrong way because it assumes that ‘we’ are not participating. Most of us are.

A better question would be ‘How to get more of the youth involved?’

The young needs to be reminded of their history and we need to focus on reminding the young what made these ordinary people ‘heroes’ in the first place. We need examples of heroism, not in the battlefield or during a bloody revolution, but examples on how a handful of determined people, armed with an acute sense of the past, changed the tides of history.

We need to be conscious of history lessons, considering that we live in a country ‘… whose troubled history teaches compassion, hope, of hopes thwarted, perseverance, of human frailty, humor, irony, humility and pride.’ We need down to earth believable lessons rather than the pomp of grandiose historical gestures. We don’t need the larger than life “heroes” at this point. What we need are people who can inspire others to be their own heroes, in this grand parade of human frivolity called history.

Hearing the stories of young volunteers who are using their free time to help government deliver basic services, talking to out-of-school youth coming home from distributing government newspapers in the remote towns of the province and listening to students sharing their stories from the field gave me the inspiration I need to push myself to work more.

I spend some of my time just sitting down with them sharing light moments and serious conversations on social and political issues. Indeed, making the young part of the search for solutions gives them the dignity they deserve. It is their encounter with the community that radically changes their perspective. It is indeed a long way before we can say that we finally have the government that we deserve. Beneath the OOTD’s and the hashtags are young people who are thinking of improving (perhaps revolutionizing) the castles of despair they read and watch in the net.

What you see on social media are somewhat superficial, often an idealized world where we are given control about everything. You might not see most of us on the streets, in the rallies or seldom post anything political but most of us are aware and deeply care about our society. We are not saying we will get this thing right, right away and that we will be better at everything we do. After a pensive thought, we will tell you that we also desire a better world.

There is a Utopia inside of us which refuses to die.

The people who post about their last dinner, the quirky habits of their pets, the last event they attended, their upcoming trip and what they feel today – they are my friends, my high school batchmates, my workmates, my generation- the people I see and talk to everyday. 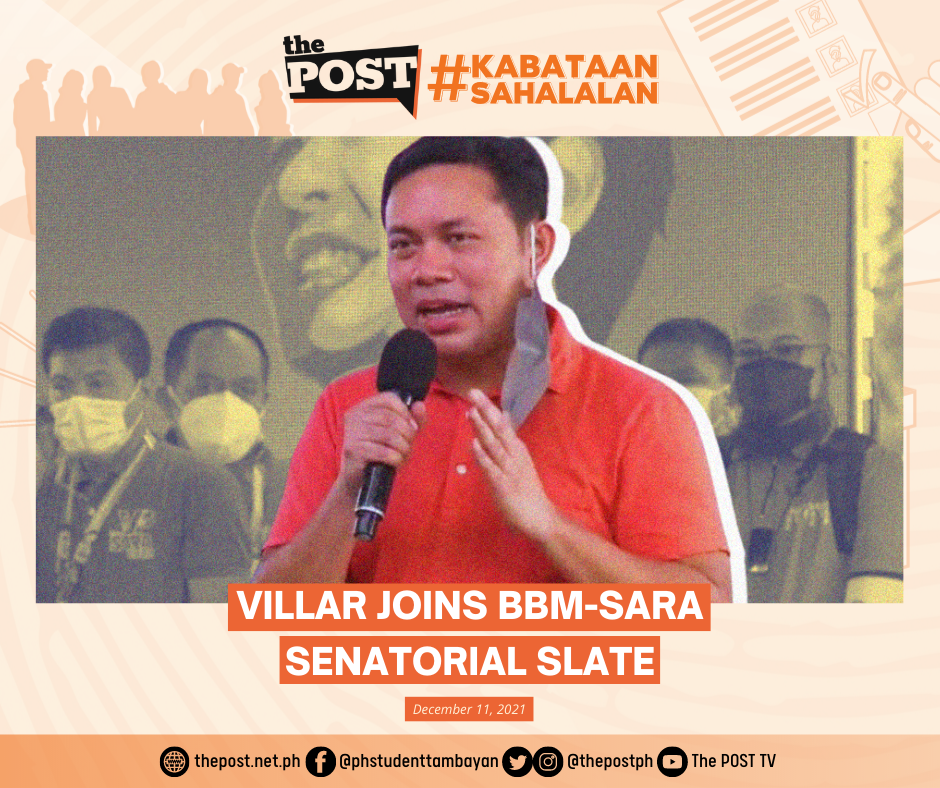 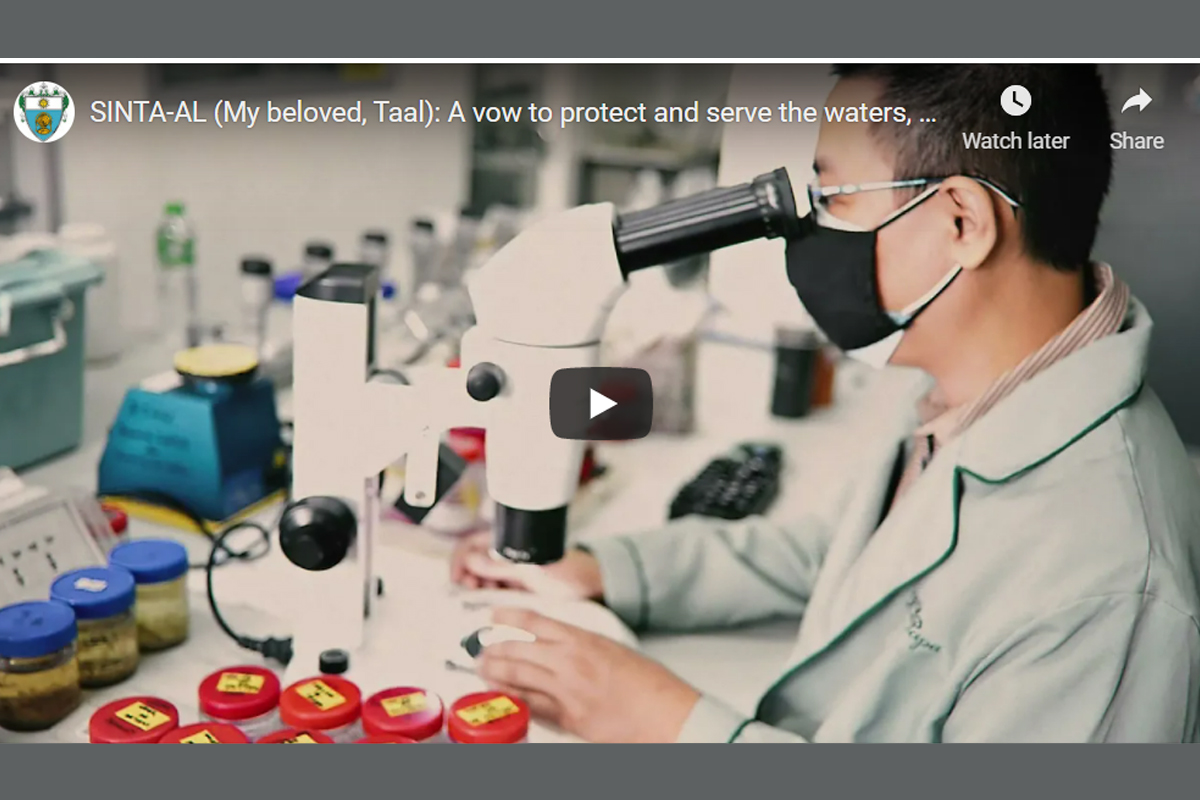 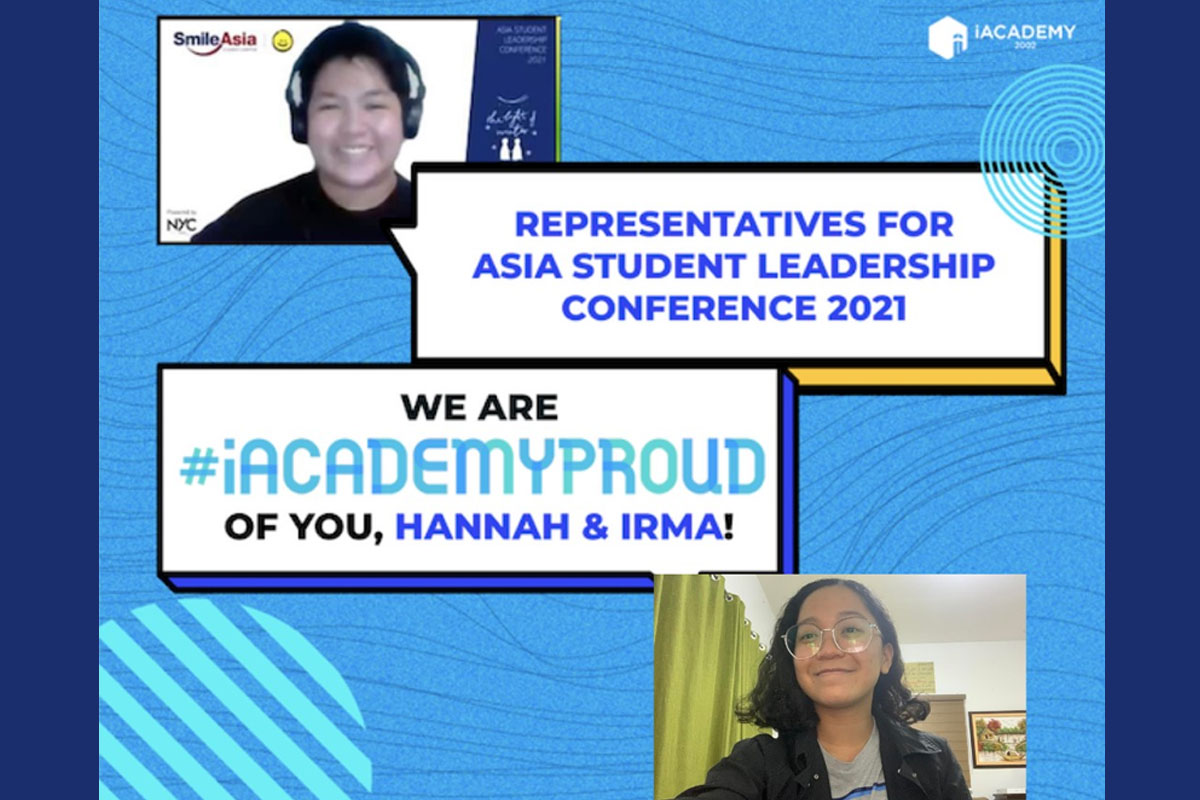