PRESIDENT Rodrigo Duterte’s withdrawal from the Senate race earned both support and criticism from lawmakers.

PRESIDENT Rodrigo Duterte’s withdrawal from the Senate race earned both support and criticism from lawmakers.

Senators Emmanuel ‘Manny’ Pacquiao said he respects the President’s decision to back out of the senatorial race.

“President Duterte and Sen Bong Go have chosen peace as their path. Let’s give it to them and wish them well,” he said.

“President Duterte’s Senate run was pure posturing. It was his way of staying relevant and a desperate attempt to remain in power to protect himself from the International Criminal Court and other looming cases. He is now a lameduck president as his super majority coalition disintegrates, with his political allies abandoning him for the new presidential bets,” he said.

Colmenares advised the President to be prepared for his cases.

Meanwhile, Davao City Mayor Sara Duterte-Carpio, who is running for vice president, supported her father, saying it was his personal decision and asked for people to respect it. 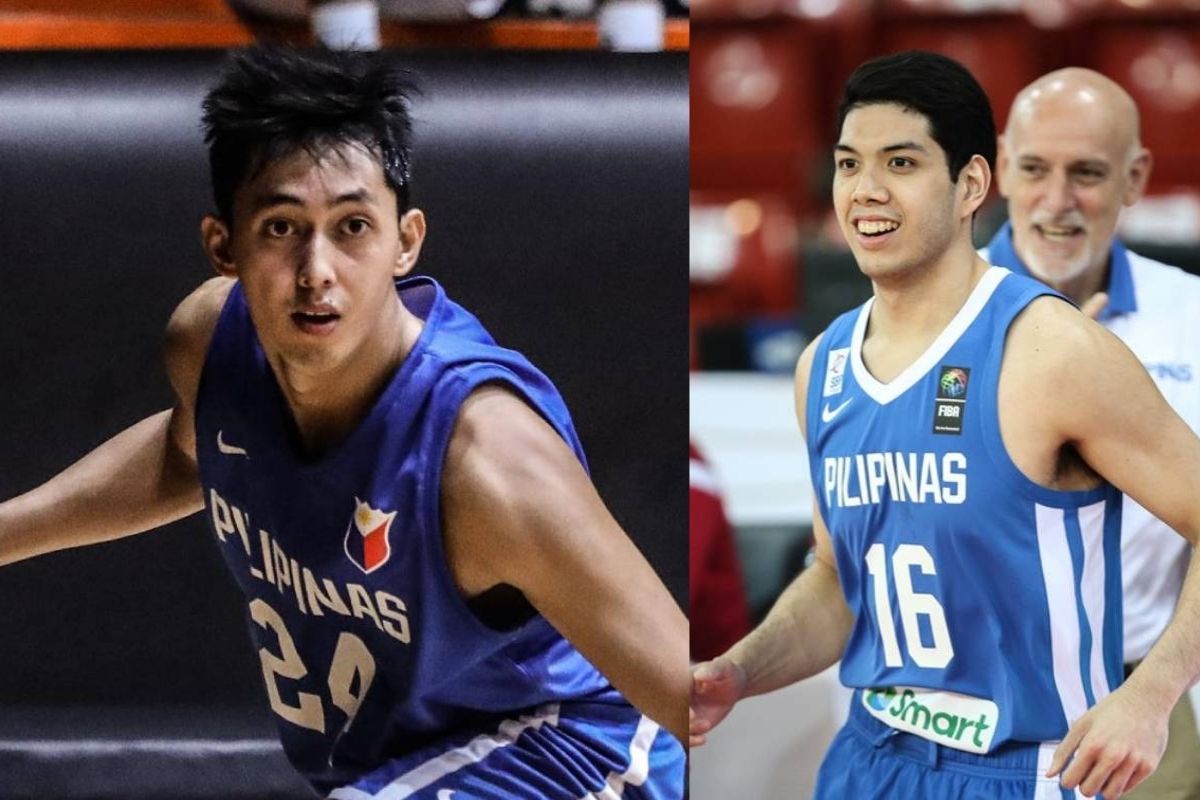