Our mental health is just as important as our physical health. According to the Department of Health (DOH), the National Center for Mental Health (NCMH) has revealed an influx of monthly hotline calls regarding depression, with numbers increasing from 80 calls pre-lockdown to nearly 400.

Which begs the question, how are you prioritizing your mental health during COVID-19?

During these times, with all the anxiety and stress caused by the uncertainty happening due to this pandemic, it is important to have a good and unashamed discussion about mental health, and what better way to share the narrative through the lens of film.

In collaboration with the Quisumbing-Escandor Film Festival for Health, the Cultural Center of the Philippines (CCP) is jointly raising awareness on the importance of public mental health, especially amidst the COVID-19 pandemic. Through a free virtual festival called “Balik Tanaw,” in hopes of “putting the spotlight on important health issues and hoping to spark dialogues on mental health topics.

In an ongoing exhibition until October 30, films that tackle autism spectrum disorder, depression, and dementia will be screened on the CCP’s Vimeo channel for free. Featured films such as Rekuwerdo by Kristoffer Brugada, Oh, Aking Katoto by Kelvin Aguilar, and Wish by Sheen Irerick Seekts seek to spark dialogues on mental health and foster awareness on the subject matter.

A Filipino word that means “memory”, takes an intimate look at the life of a family struggling with the impact of dementia. Pining, a 73-year-old woman, is physically and emotionally exhausted from caring for her ailing husband, 77-year-old Pedring.

Traumatized by the separation of her parents, Nymfa found a new friend to share her worries with. Their seemingly genuine friendship eventually turns toxic as Nymfa’s friend takes control of her life.

This documentary about a boy named Heinz was diagnosed with Autism Spectrum Disorder (ASD) during his younger years. This condition made him the subject of ridicule and prejudice from other people, affecting both Heinz and his family in the process.

So, how do you stream these films? Go to the “Balik Tanaw” Vimeo page, choose the film you want to stream and click the “Rent” button. At the billing page, just enter the code BALIKTANAW then click “Apply” to watch.

There will also be a live film discussion and Q&A session with the film directors, moderated by actress Meryll Soriano, on Oct. 30. Catch it on the CCP Media Arts and CCP Facebook pages.

The CCP also collaborates with the Mu Sigma Phi Fraternity and the DOH to organize the fourth Quisumbing-Escandor Film Festival for Health, a nationwide film competition that focuses on Filipino people and their experiences during the Covid-19 pandemic, including the stories of those living with mental health issues. They’re now accepting film proposals and submissions that were completed before Oct. 1 for the fourth installment of QEFF. Deadline for submissions is on Dec. 19. 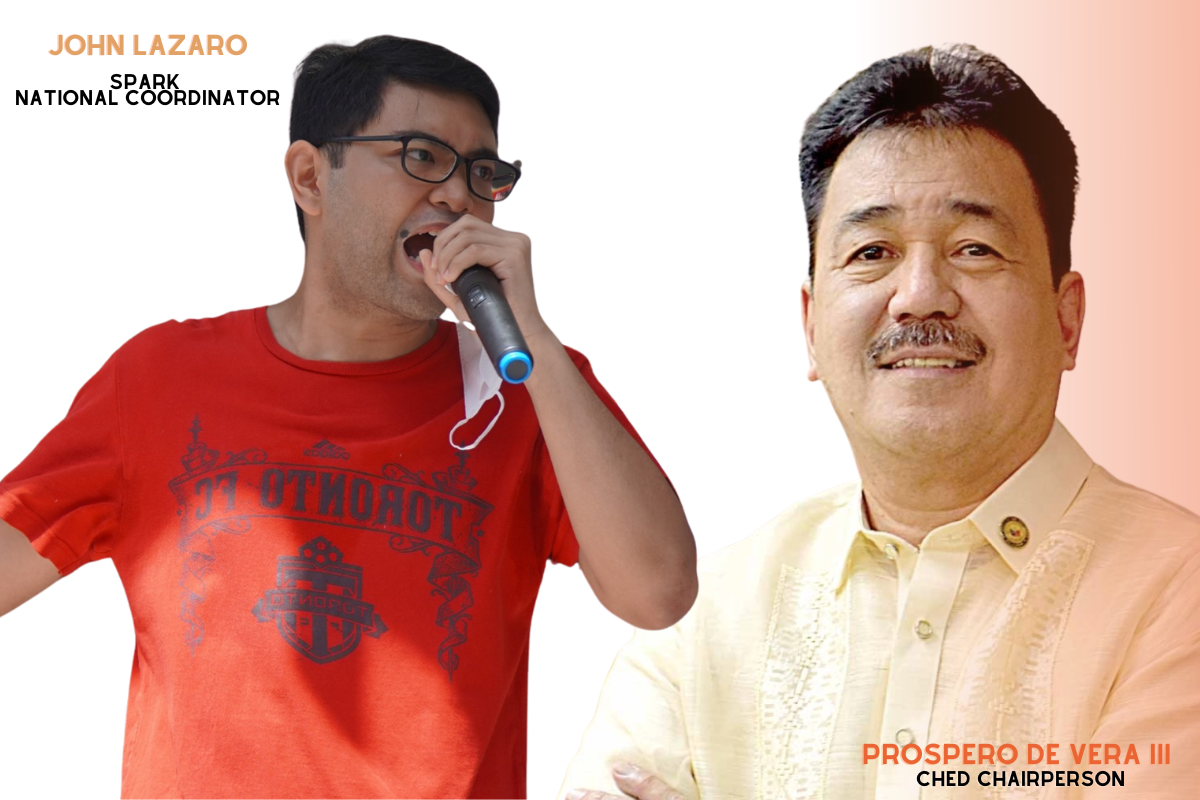 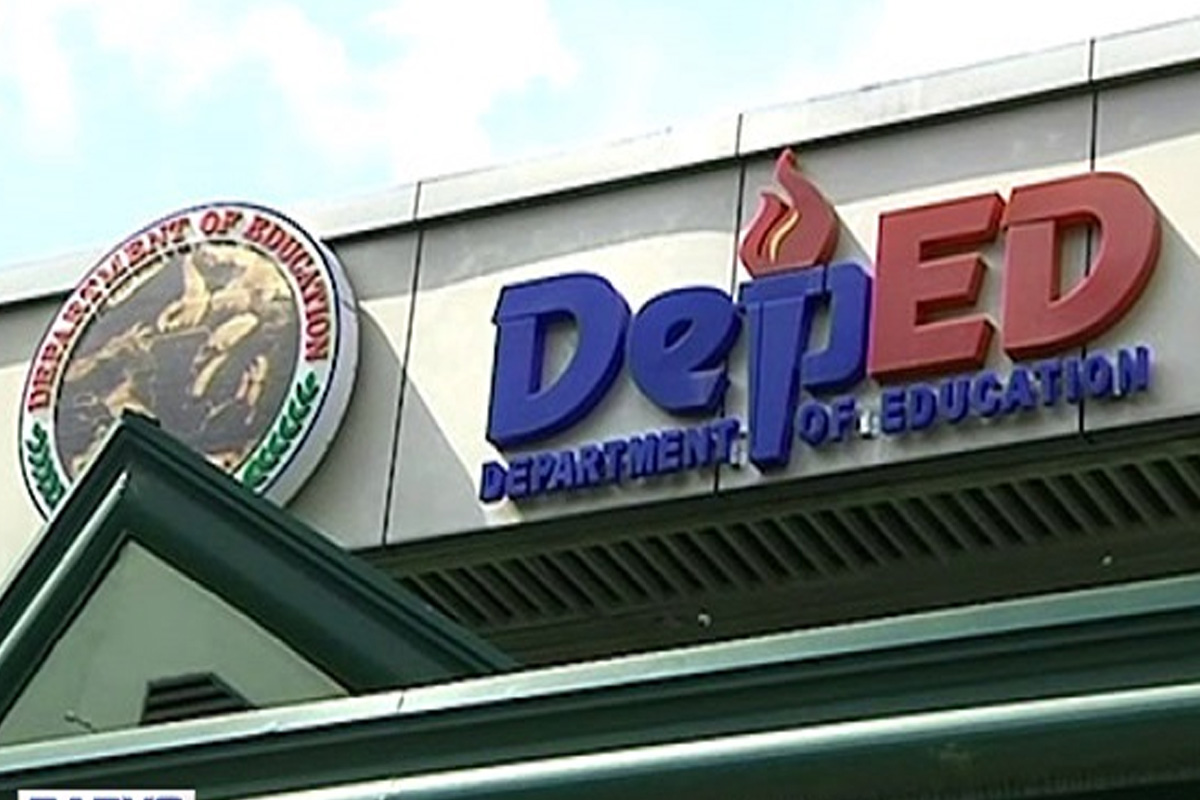 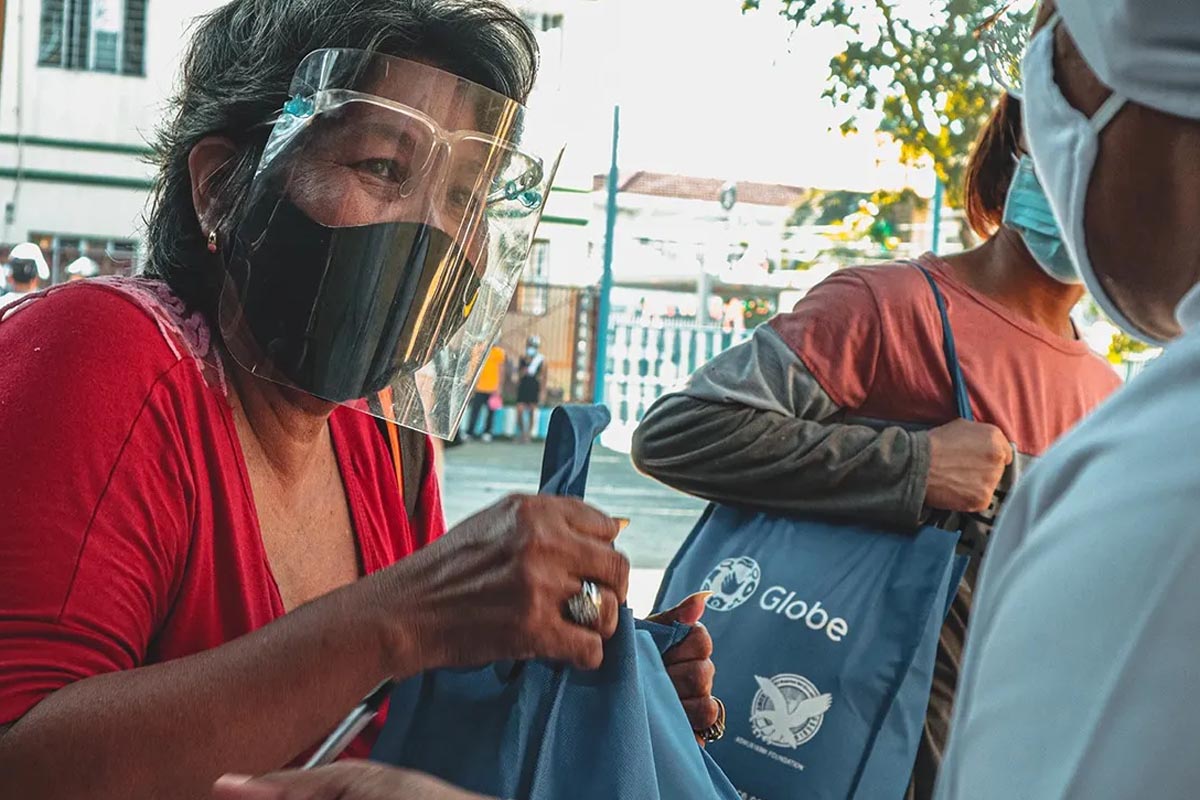