THE UNIVERSITY  of Southeastern Philippines decried being red-tagged by the National Task Force to End Local Communist Armed Conflict, saying it is an insult to the institution.

It said that contrary to the allegations of the military, the university partnered with other institutions to prevent the recruitment of the youth by armed groups.

“It is so disheartening to note that the University of Southeastern Philippines was named as one of the 38 schools and universities in the country that the CPP-NPA-NDF has targeted for radicalization and recruitment of students to join the communist group,” USeP said in its website.

“Being targeted for radicalization and recruitment of students to join the communist group is an insult to the efforts made by the University Board of Regents, the Administration, and the faculty members in instituting programs and projects that will redound the holistic growth and development of our students,” it added.

The university maintained that it produces world-class graduates who contribute to community development.

It said that it supports the government’s campaign to involve the youth in peace programs.

“We emphasize that USeP does not condone activities of the CPP-NPA-NDF and other extremist groups. We will not let these people, these groups snatch our students, our children under our noses!” it said.

Health and Wellness WANT TO REBUILD YOUR MENTAL WELLNESS? THIS HOTEL IN PAMPANGA COULD HELP YOU DO THAT
JOVE MOYA / 28 December 2020 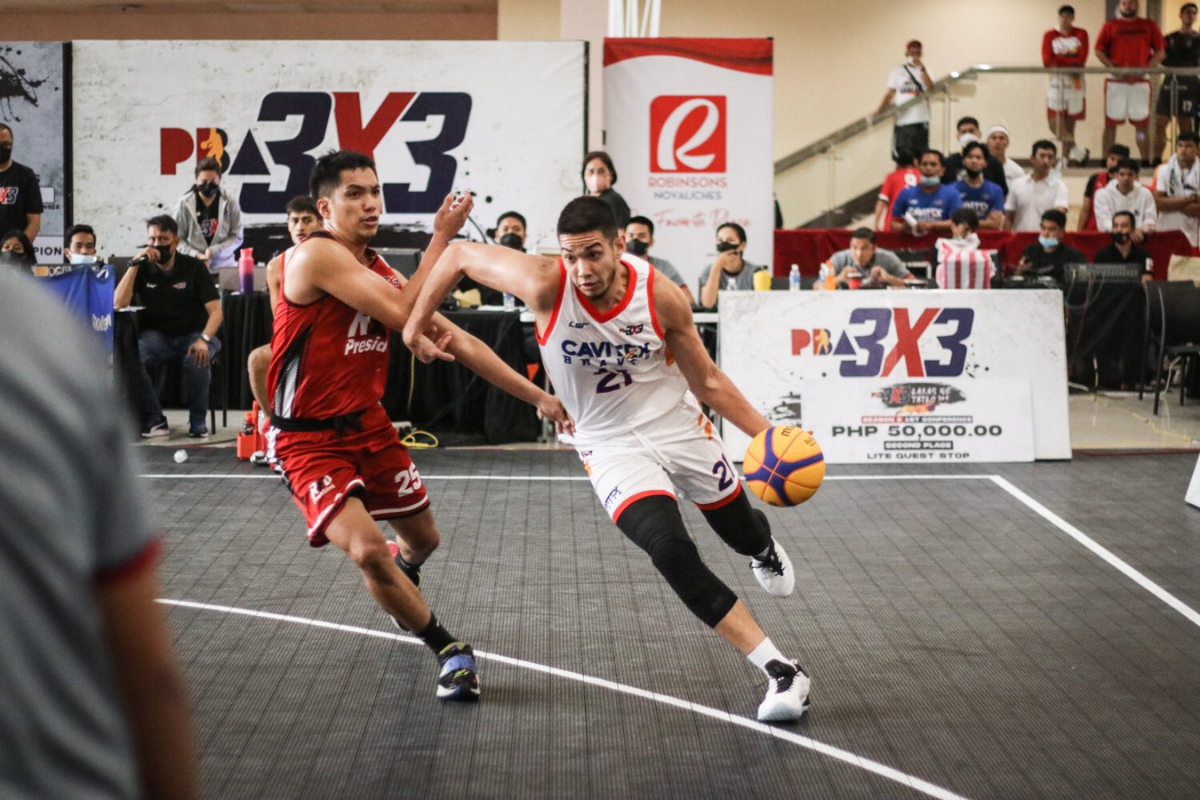