TNT IS ALMOST THERE, A WIN SHY FROM SNARING PBA PHILIPPINE CUP CROWN 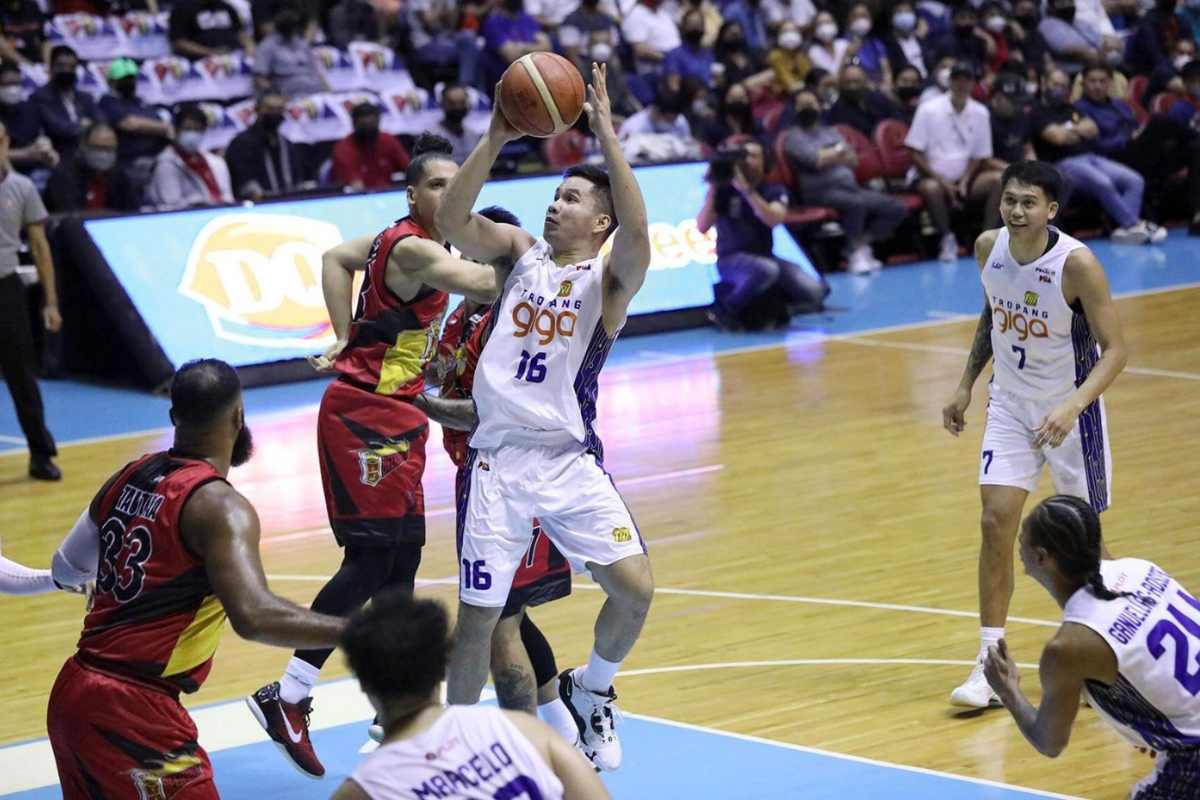 With the win, TNT pulled to within another victory at snaring the PBA PH Cup crown.

TNT has now the golden chance of finishing off the series when they once again meet SMB in Game 6 on Friday.

Tropang Giga’s Kelly Williams showcased his shooting skills with an inspiring performance to move his team to a commanding 3-2 lead, a win away from grabbing this year’s crown for the most prestigious tourney of the country’s premier league.

Williams was tasked by their coach Vincent ‘Chot’ Reyes to defend the boards from the Beermen’s star player June Mar Fajardo and he rose to the occasion, scoring 21 points and doing damage to SMB’s cause with nine rebounds, three assists and two steals.

But TNT’s one-two punch was actually delivered by Mikey and Kelly Williams who combined a total 44 markers to outpace San Miguel’s lead scorers of the game Fajardo and Jericho Cruz who drilled in 20 and 16, respectively, for the Beermen.

In the third quarter though, John Paul ‘Poy’ Erram and Roger Ray ‘RR’ Pogoy carried on the fight for Tropang Giga after they saw teammate Castro go down when he injured his ankle after stepping on the foot of SMB’s Marcio Lassiter. 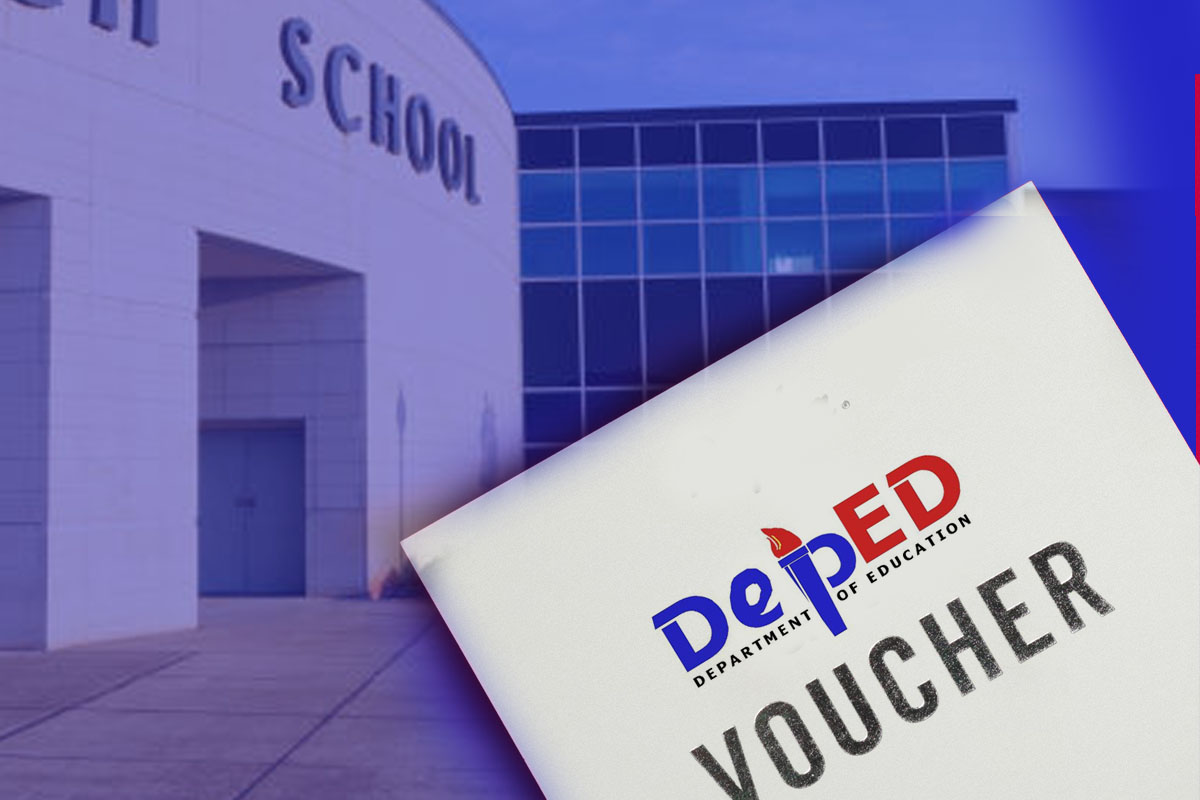 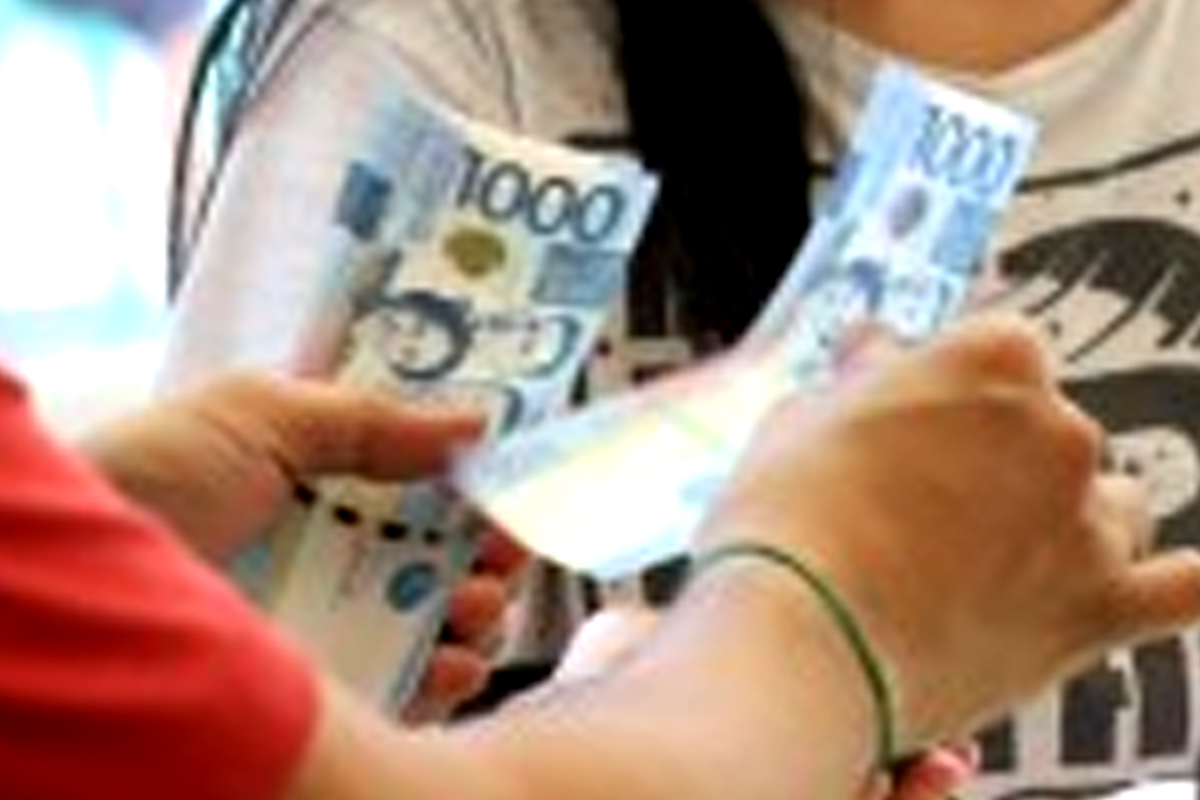 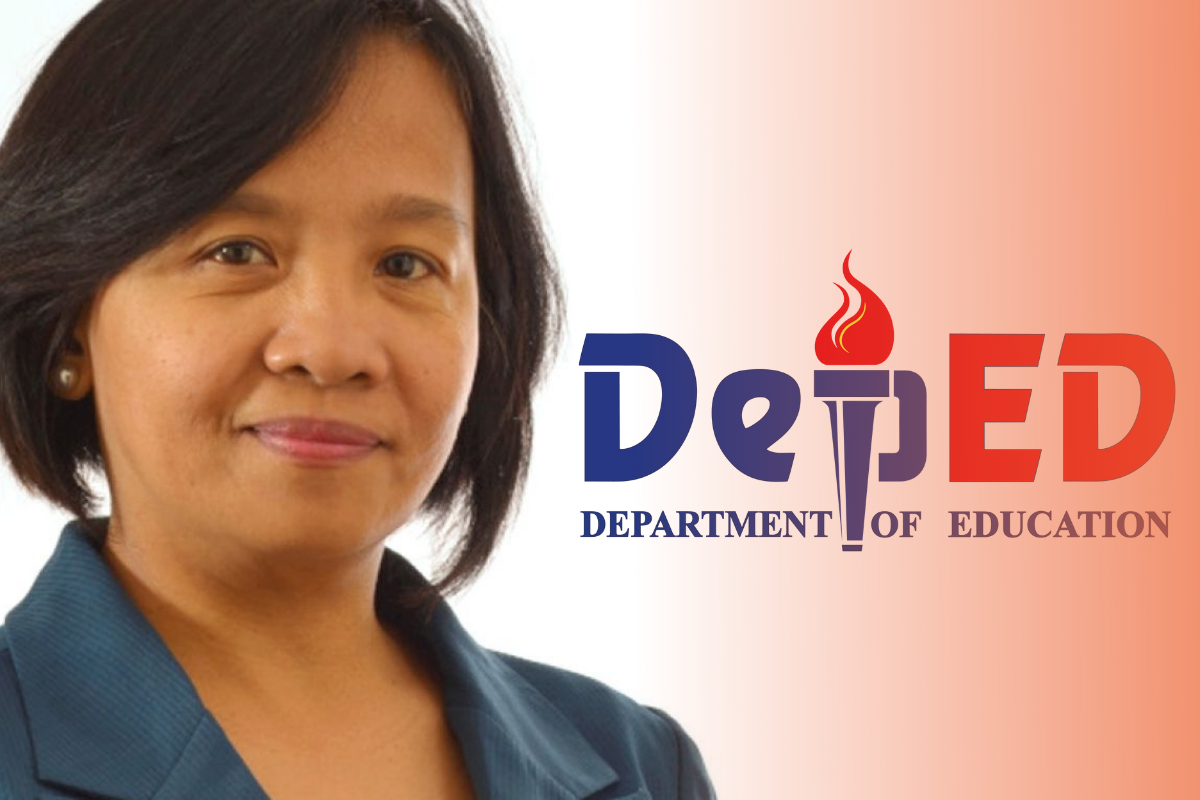 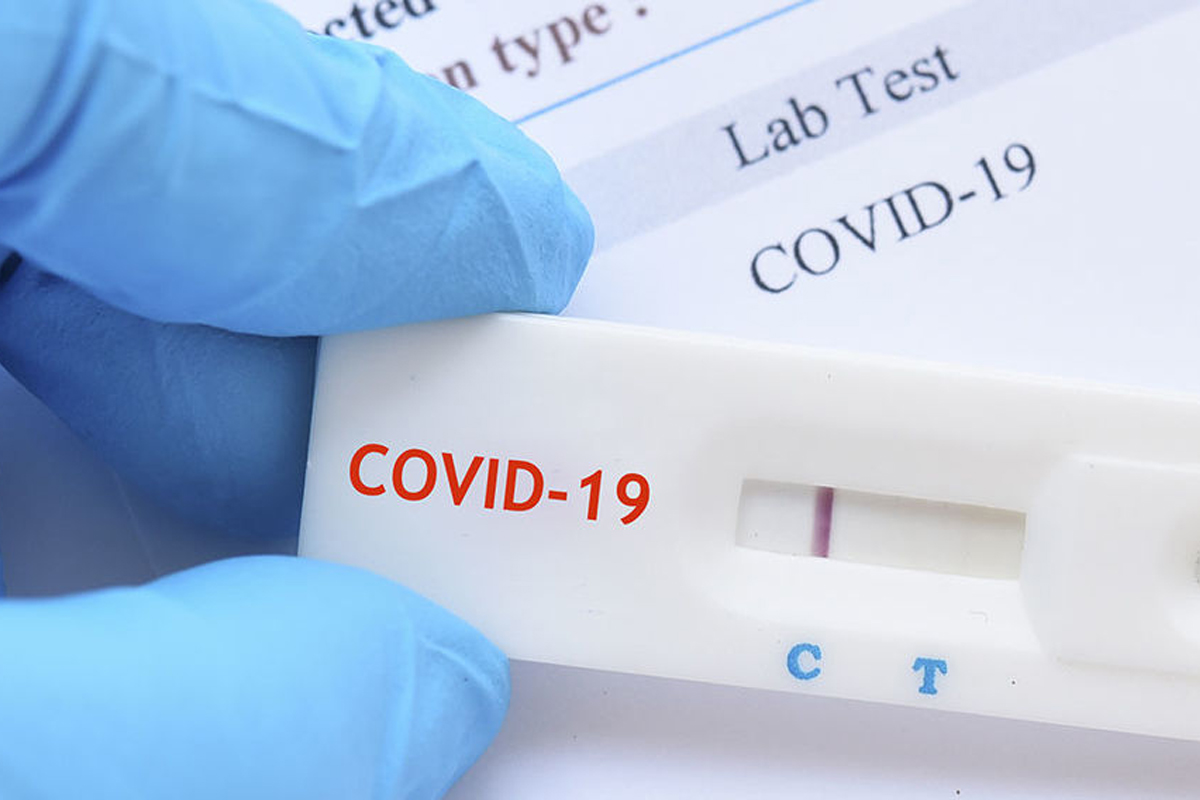