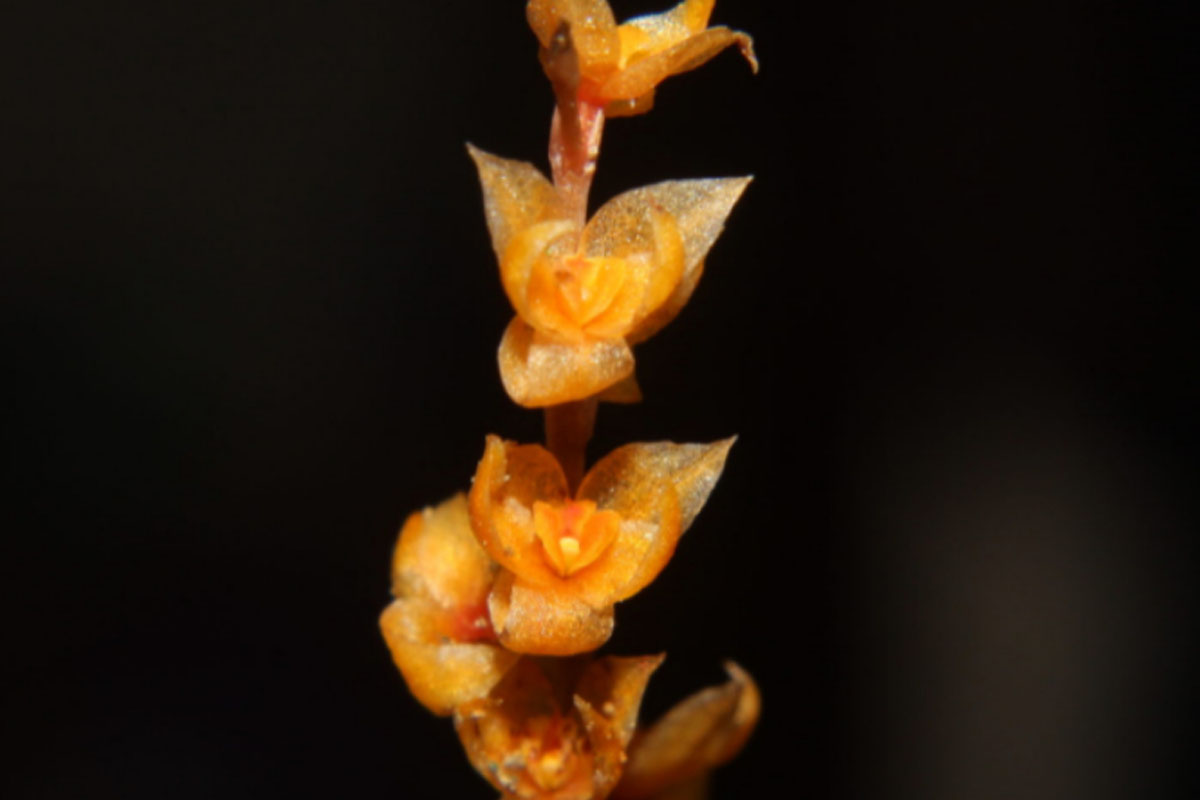 A BOTANIST from the University of the Philippines discovered a rare fire Orchid while doing reconnaissance fieldwork on Mt. Komkompol in Bokod, Benguet.

Maverick Tamayo said that he was checking plants when he noticed a “very small orchid blooming.”

“I was checking for plants that attach themselves to tree trunks when I noticed a very small orchid blooming among the greenery of the mossy forest,” he said.

“I carefully checked on the details of the flower of this orchid, and immediately, to my surprise, the morphology of the flower appears a little special,” he added.

The lip or labellum of the flower is distinct from all known species, and it does not resemble any of the common forms exhibited by members of the genus.

“I vouchered some specimens of this orchid species and carefully studied it at UP Baguio,” he said.

The orchid is considered rare because “very few individuals were seen flowering.”

Tamayo is a Biology instructor at the Department of Biology College of Science, University of the Philippines Baguio. He chairs the UP Baguio Native Plants Committee and heads the research committee of the Philippine Taxonomic Initiative, Inc. 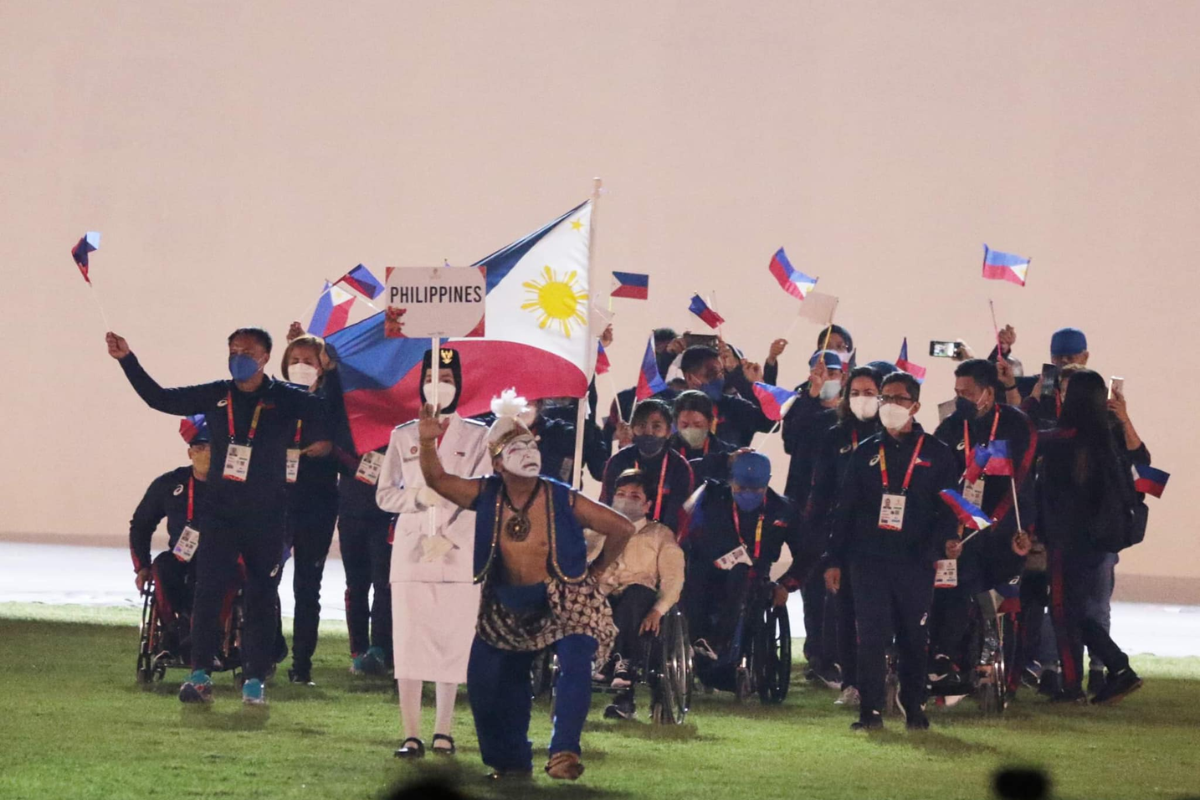 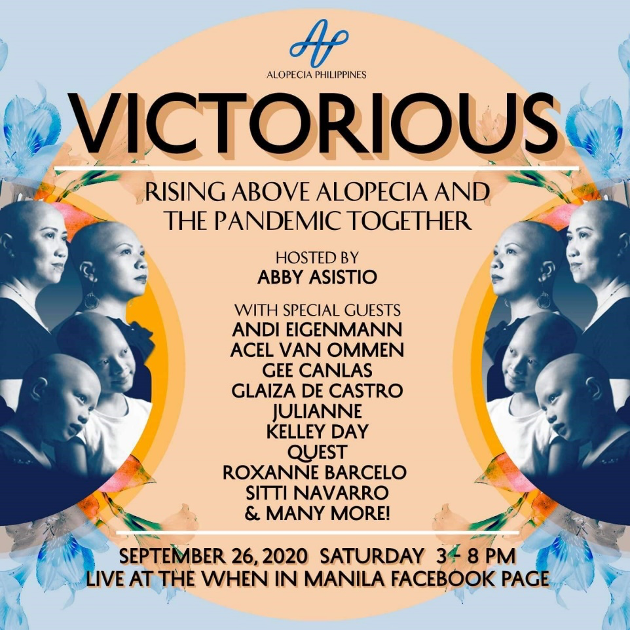 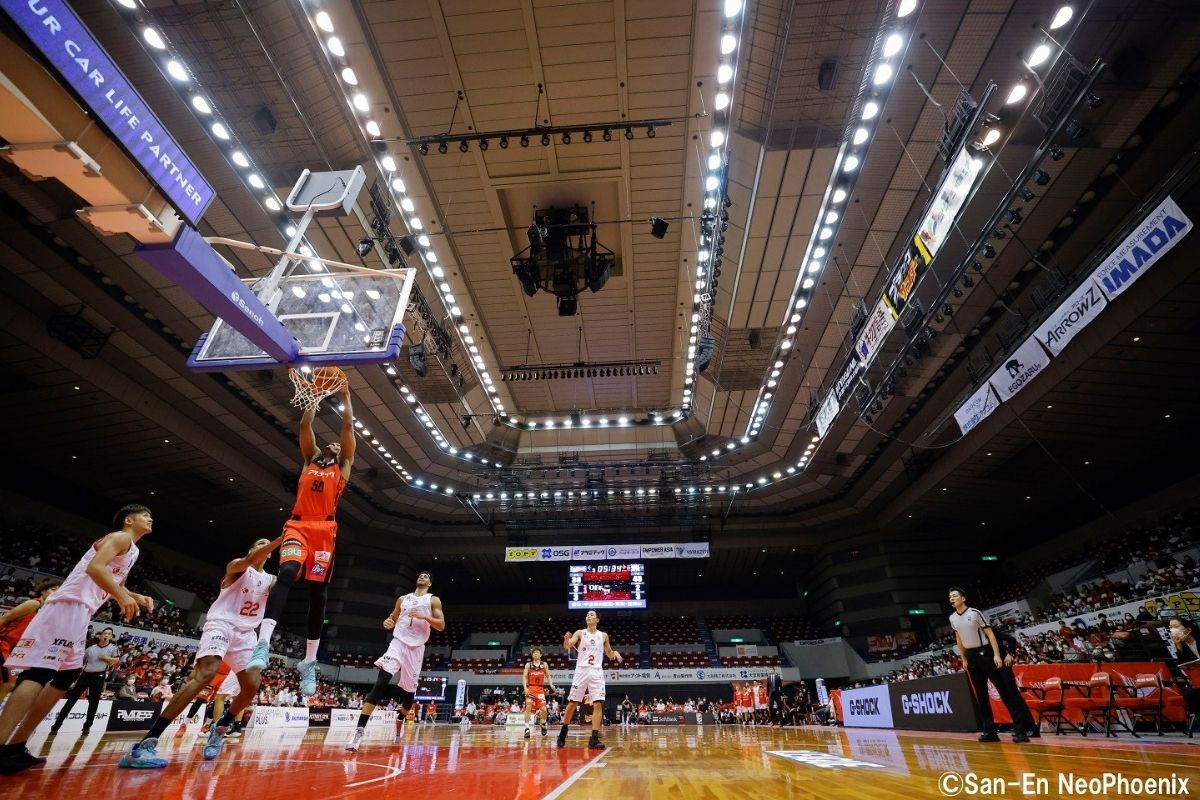