MPL PH champion Bren Esports and five other local groups will compete against Southeast Asian top contenders in the ONE Esports Mobile Legends: Bang Bang Pro League (MPL) Invitational which will happen from November 26 to December 7. 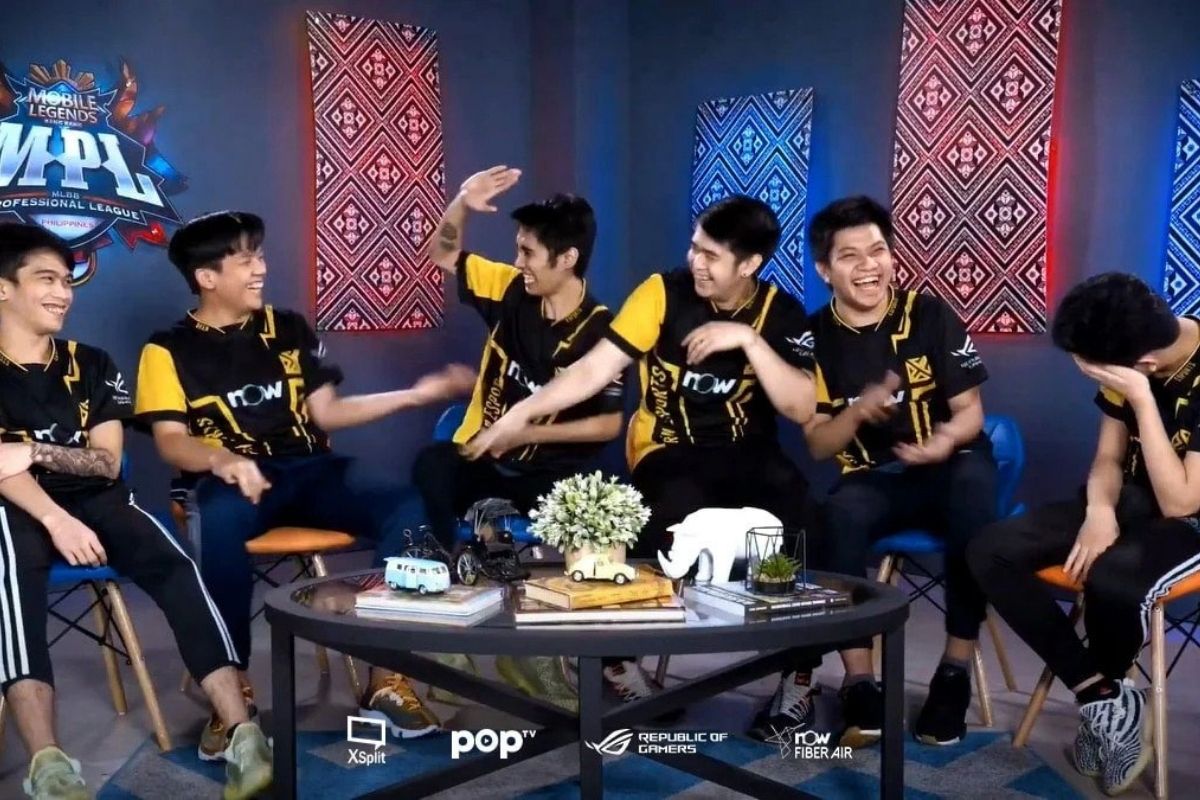 The newly crowned winners, Bren Esports of the MPL-PH Season 6 will banner the Philippine flag.

Joining the champs are runner-up Smart Omega and third-place finisher Execration in the 20-team, five-nation tournament.

In addition, two-time winner Aura PH, Onic PH, and Blacklist International will complete the Filipinos lineup for the two-week invitational.

The Philippine teams will be expected to battle powerhouse squads consisting of Indonesia, Malaysia, Singapore, and Myanmar.

Orange Louvre and Resurgence are also invited to the invitational tourney.

The regional tournament will be recognized as the biggest international tilt since the M1 World Championship last year, which will be streamed through Facebook, Twitch, Youtube, and Twitter.

Established by ONE Esports in collaboration with MLBB developer Moonton tops the prize with a total of US$100,000 up for grabs. 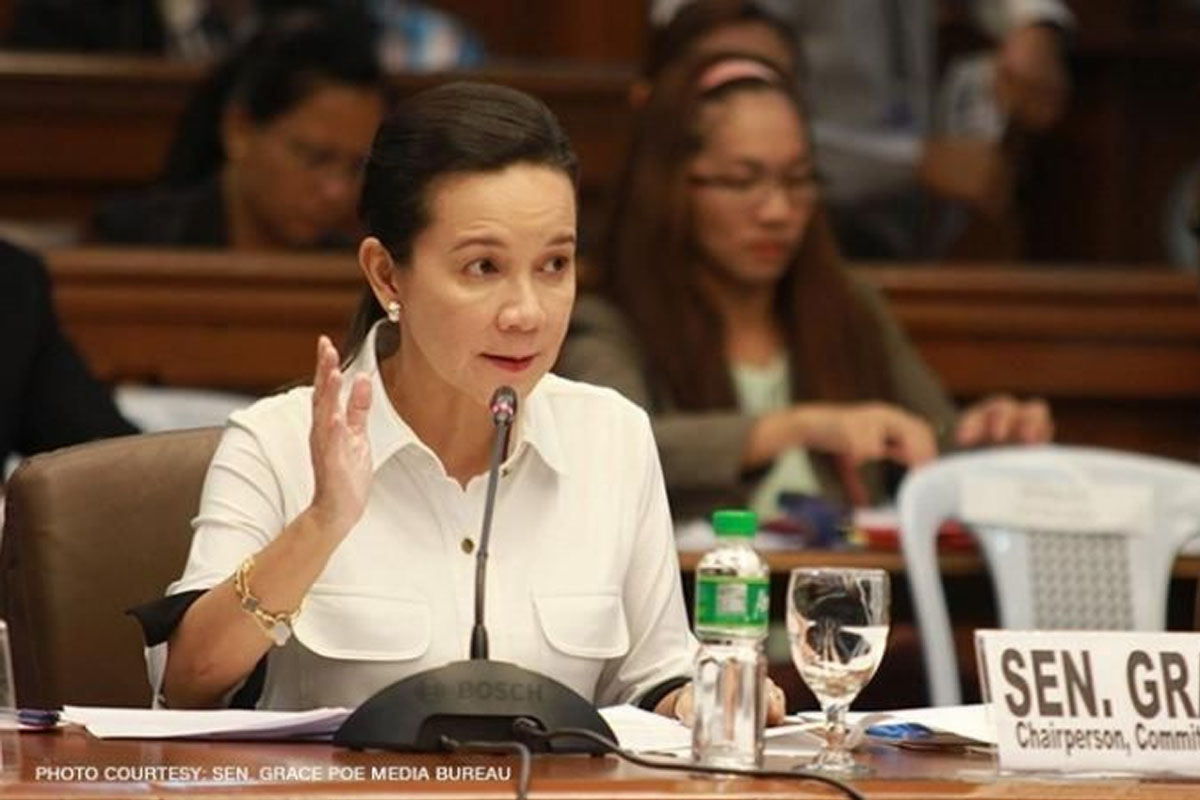 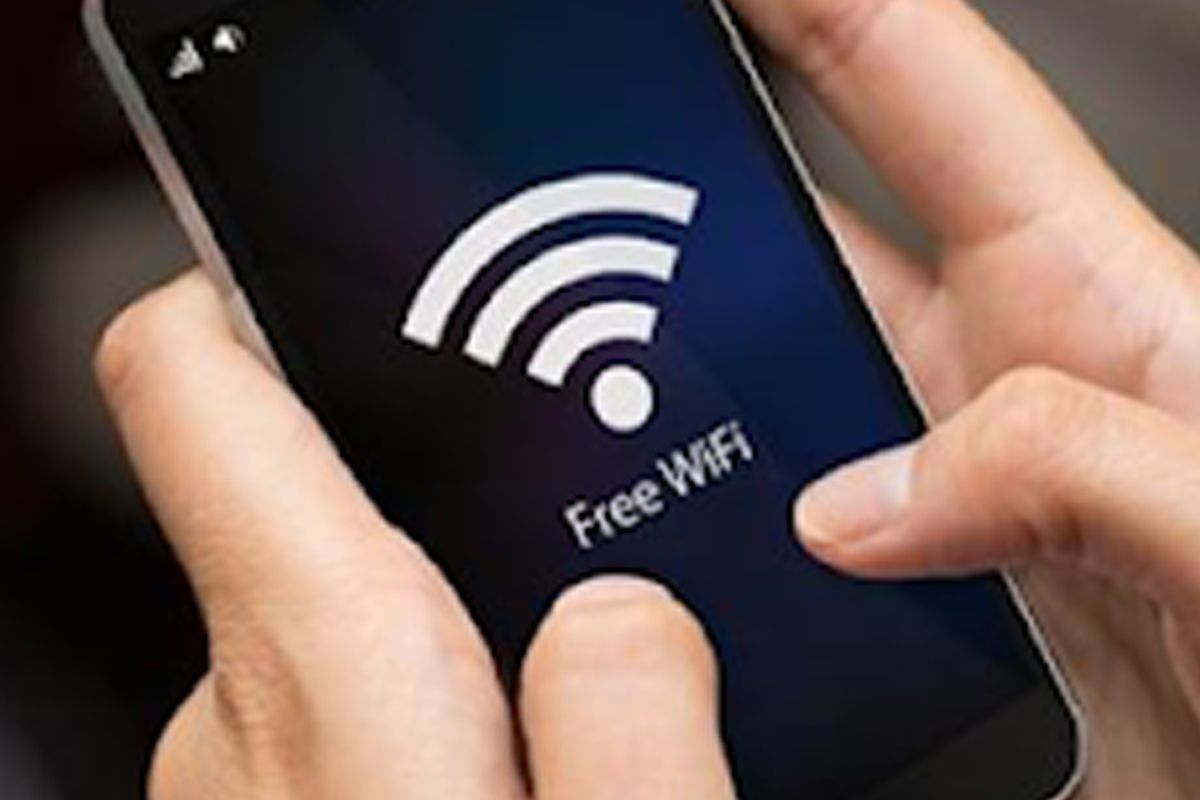 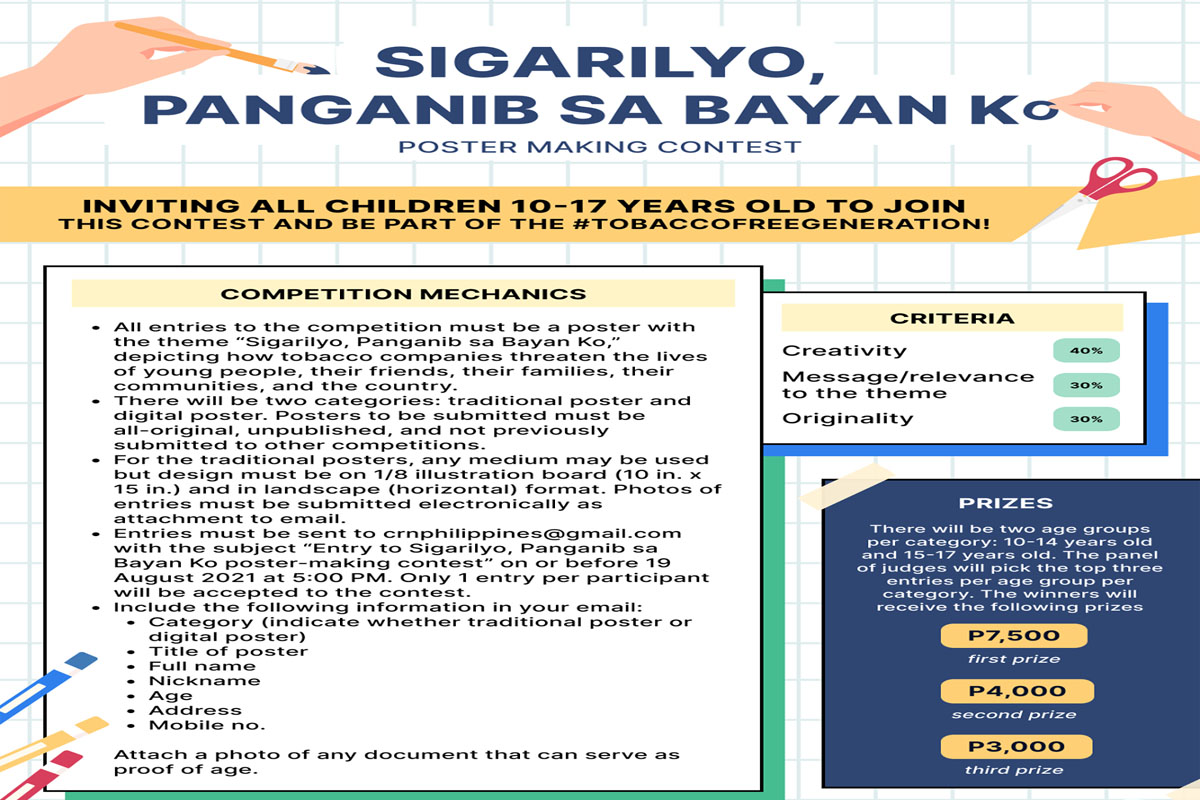 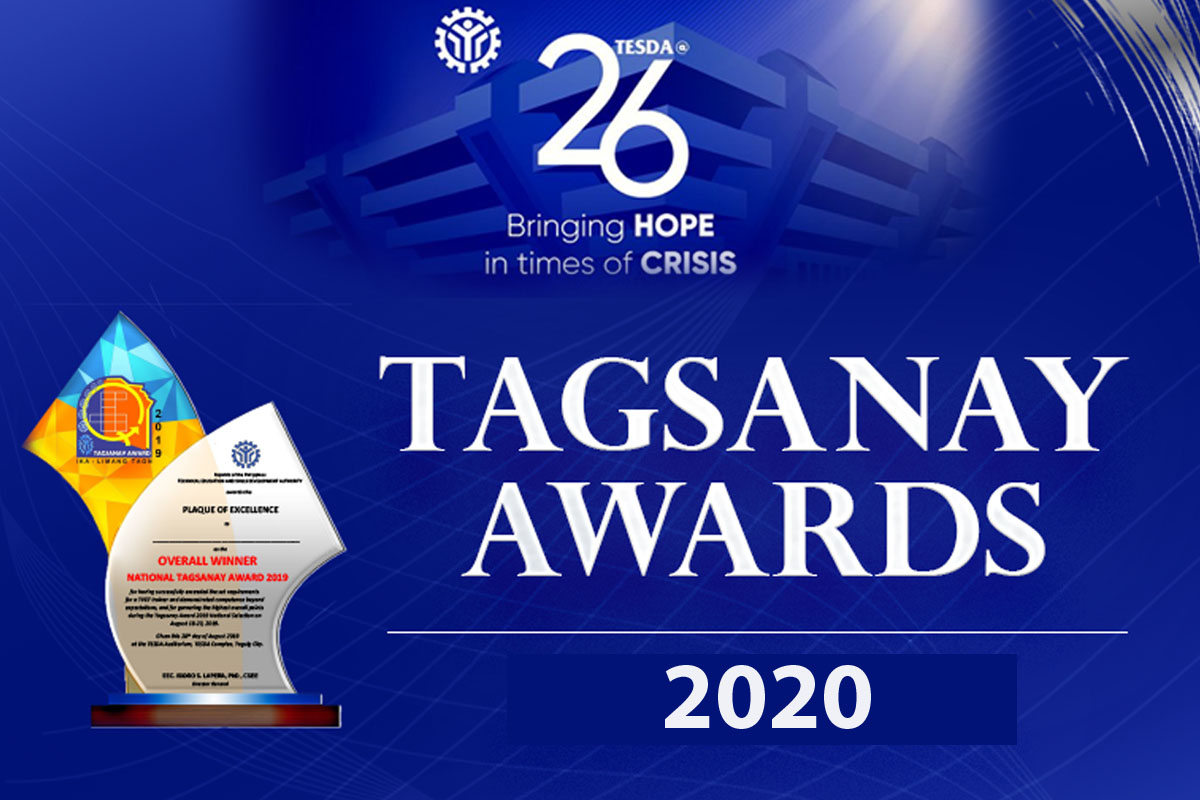 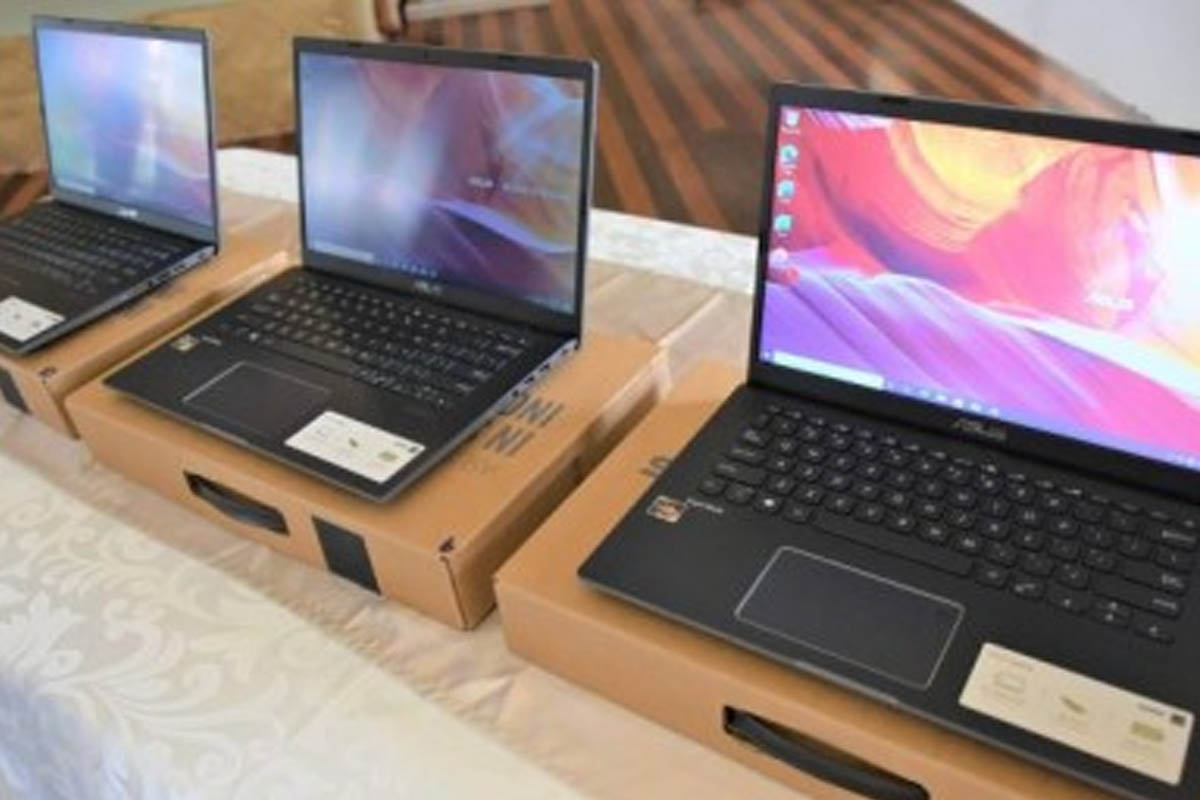