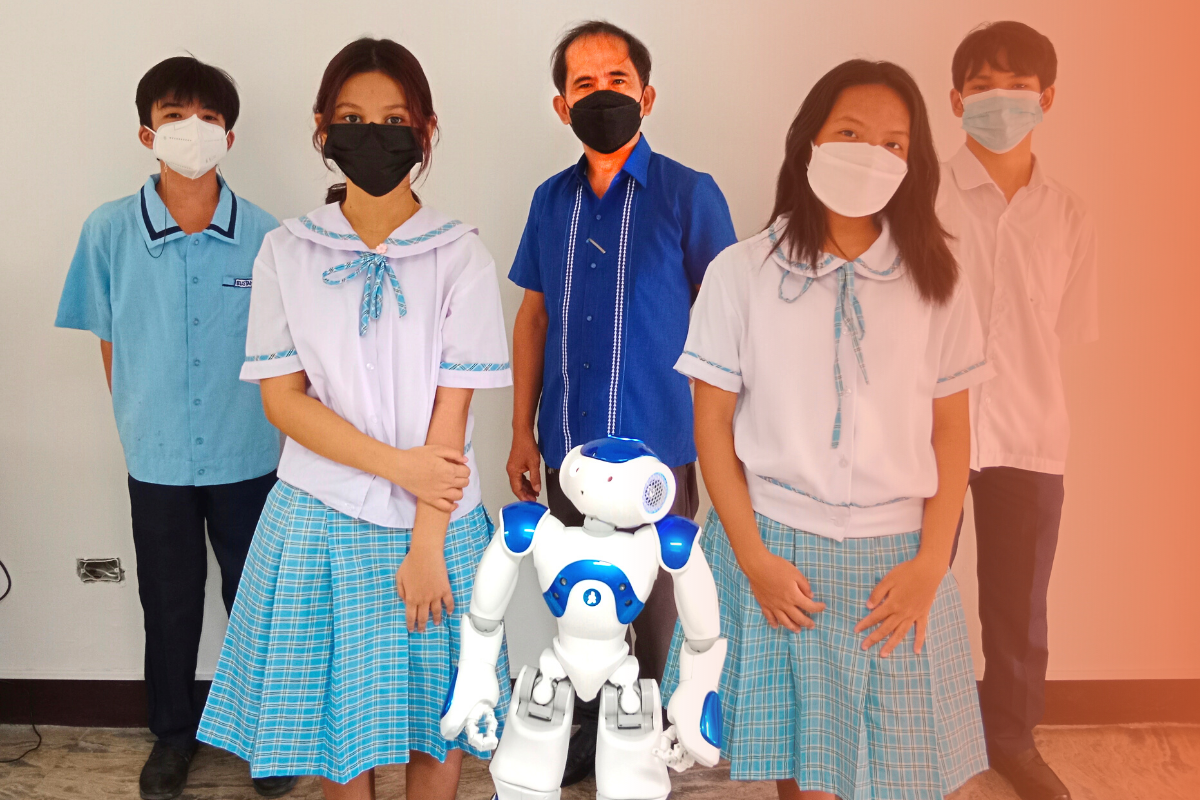 THE PITOGO High School in Makati City picked up where it left off as it secured the championship title in the Tagisang Robotics: Design. Build. Play.

A hybrid format was adopted in this year’s iteration.

After winning the Best Team Award in 2019, the Best Rookie Team and Best Team in 2013, and again as Best Team in 2014, Pitogo High School once more showed that it is the team-to-beat in the robotics competition held last May 27.

Pitogo High School scored 3,000 points and recorded the shortest time to complete the final task, which is to sense, lift and deliver colored pallets to their designated places on the playing field.

The team composed of students Allen Reilan Bustamante, Nathan Enzo Saludo, Rose Nelyn Andalajao, and Gaudy Lhuan Macato, will receive P120,000 cash grant and a trophy. Their coach, Florante Ferrer, one of the veteran coaches of the competition, will receive P30,000 cash award.

Meanwhile, Caloocan National Science and Technology High School was the first runner-up with 2,800 points, followed by Taguig City Science High School which finished as second runner up with 2,600 points.

Rizal National Science High School, meanwhile, bagged The Most Valuable Team title after garnering the highest combined scores from the qualifying heat matches before the final match. Through these matches, the Top 8 finalists were selected and allowed to compete in the hybrid championship game.

The Department of Science and Technology-Science Education Institute has been conducting the Tagisang Robotics since 2011 to ignite the interest of high school students in robotics.

“Potential is something that is always there especially when talking about the Filipino youth. The only challenge is on how we can hone and harness it, and make sure that effective programs are implemented for it to be realized,” DOST-SEI’s Chief of the Science and Technology Manpower Education Research and Promotions Division, Dr. Ruby Cristobal, said. 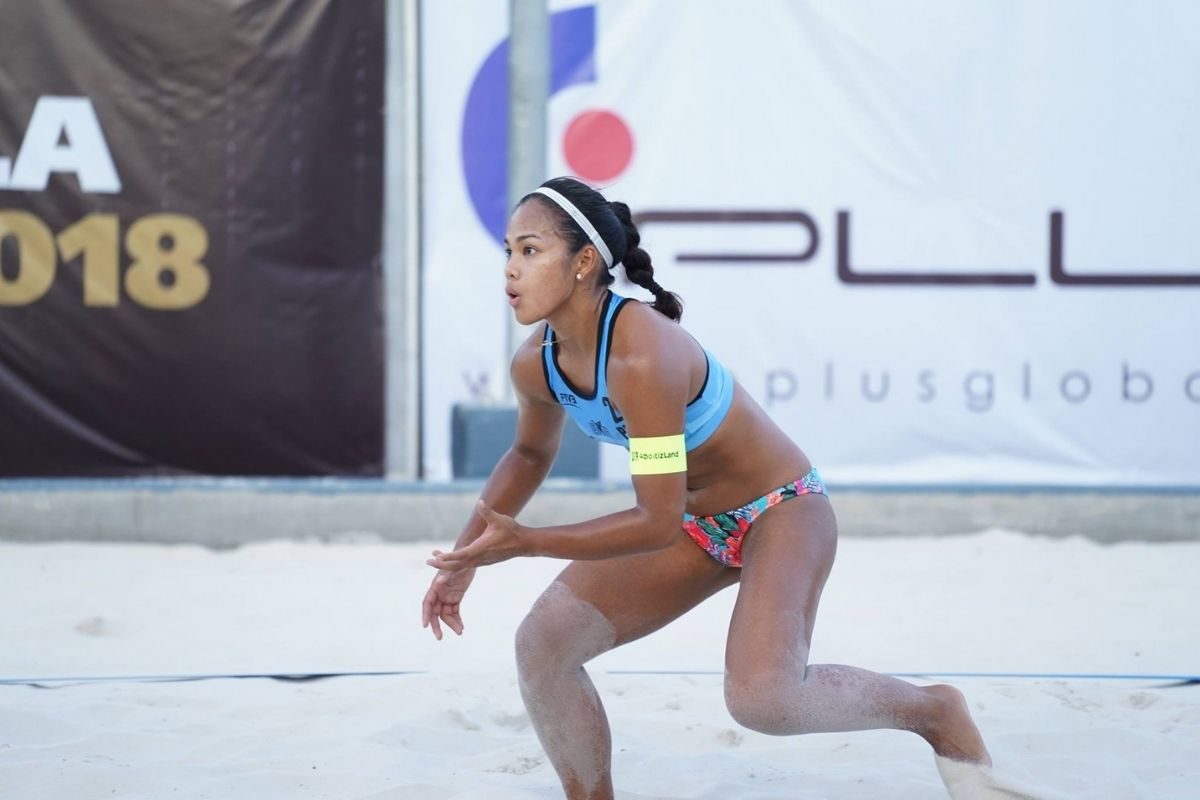 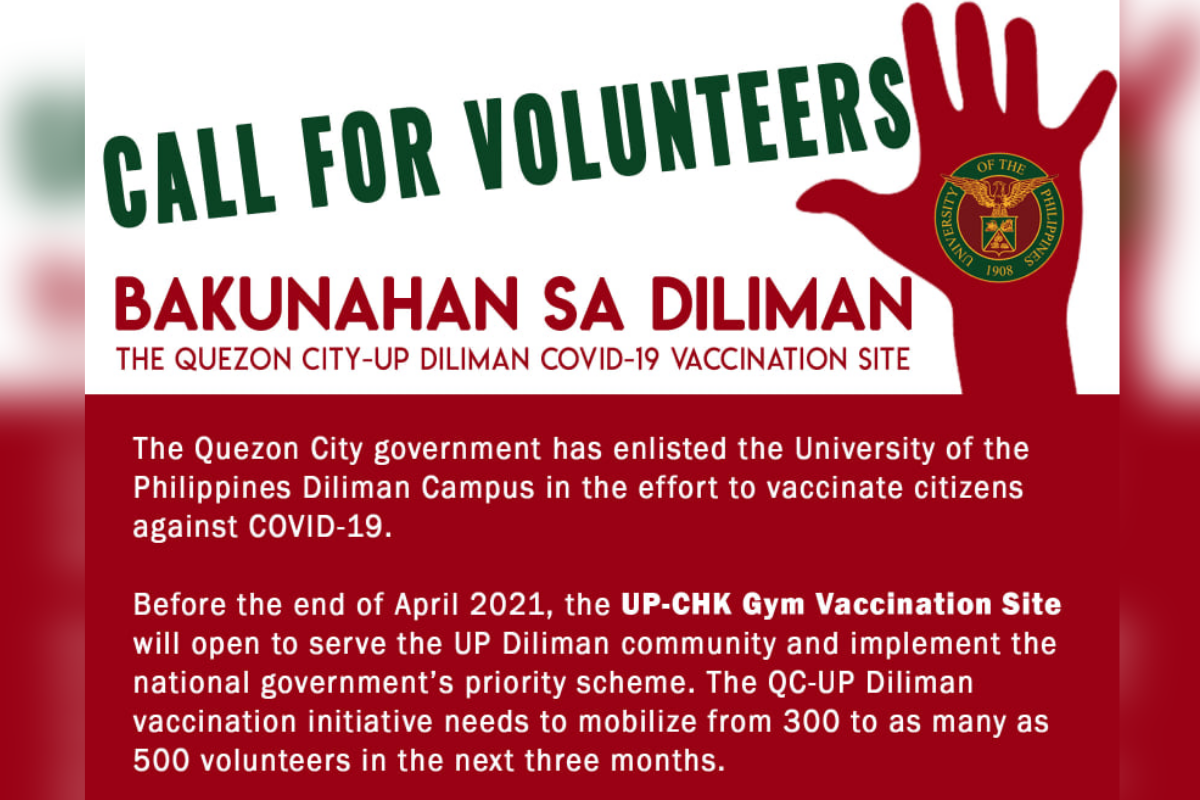 Campus Features GRAB SUPPORTS DRIVER AND DELIVERY PARTNERS WITH THE GRABACADEMY ONLINE PLATFORM, IN PARTNERSHIP WITH MICROSOFT
THE FEED / 14 June 2021