Red Bull announced that it will hold a Valorant tournament with student gamers from different universities nationwide. 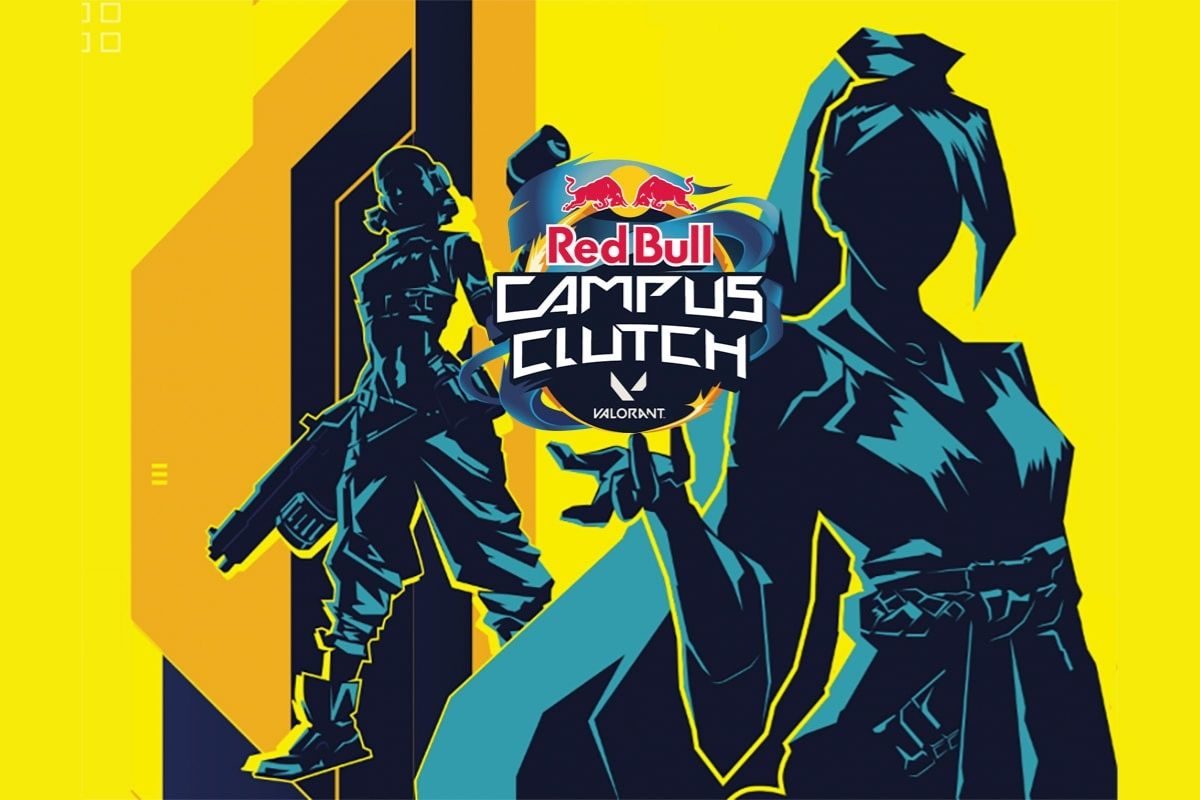 The tournament, Red Bull Campus Clutch: VALORANT will be open for all college students aged above 18. They must have their own Steam and Discord accounts in order to compete across several phases.

Students can team up, represent their campus, and compete on a national level.

Qualifying rounds will begin on April 10, with the regional finals set for June 2021.

The best team from each round will move on to the national finals on May 22 and the winner will then represent the country in the regional finals in June, with a chance to compete in the world finals the next month.

This was in partnership with Youth Esports Program (YEP), which was a collaboration between Mineski Philippines and the Philippine Collegiate Champions League (PCCL).

Red Bull hopes to contribute to promoting esports as a healthy, responsible, and legitimate extra-curricular activity for the youth.

Valorant is a free-to-play tactical first-person shooter developed and published by Riot Games, for Microsoft Windows. 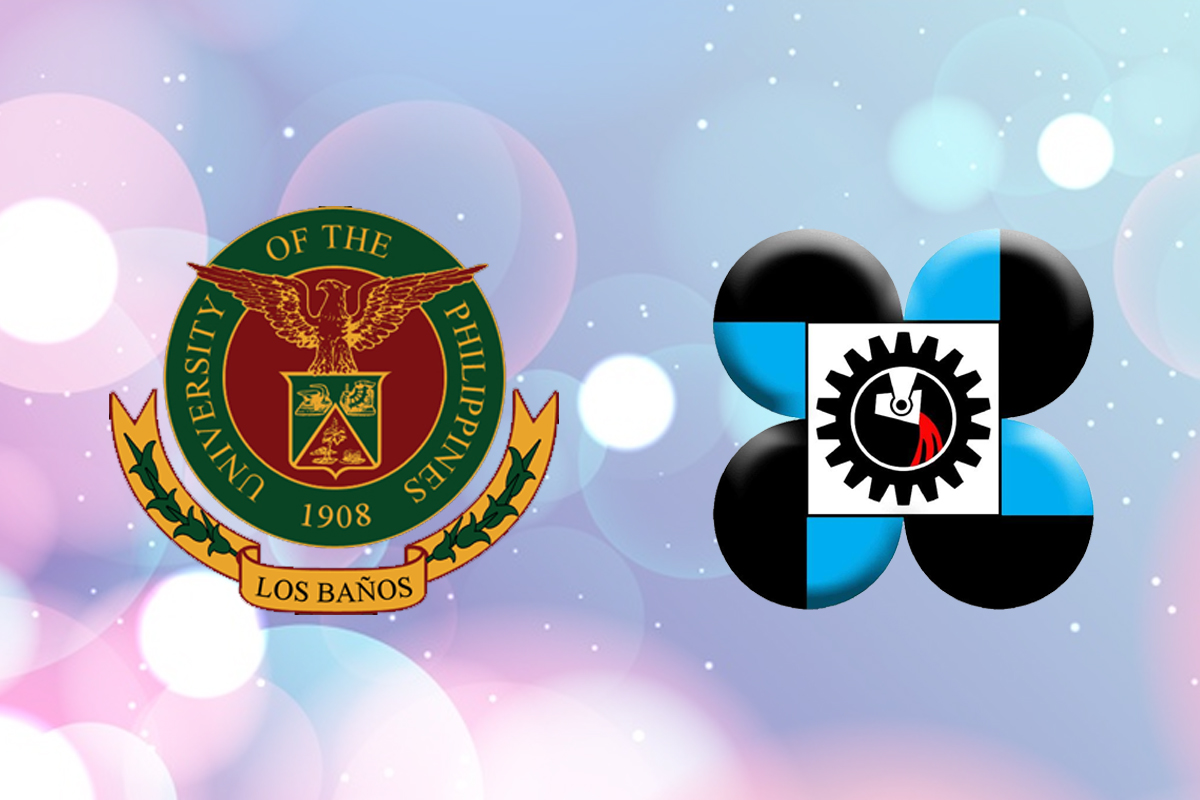 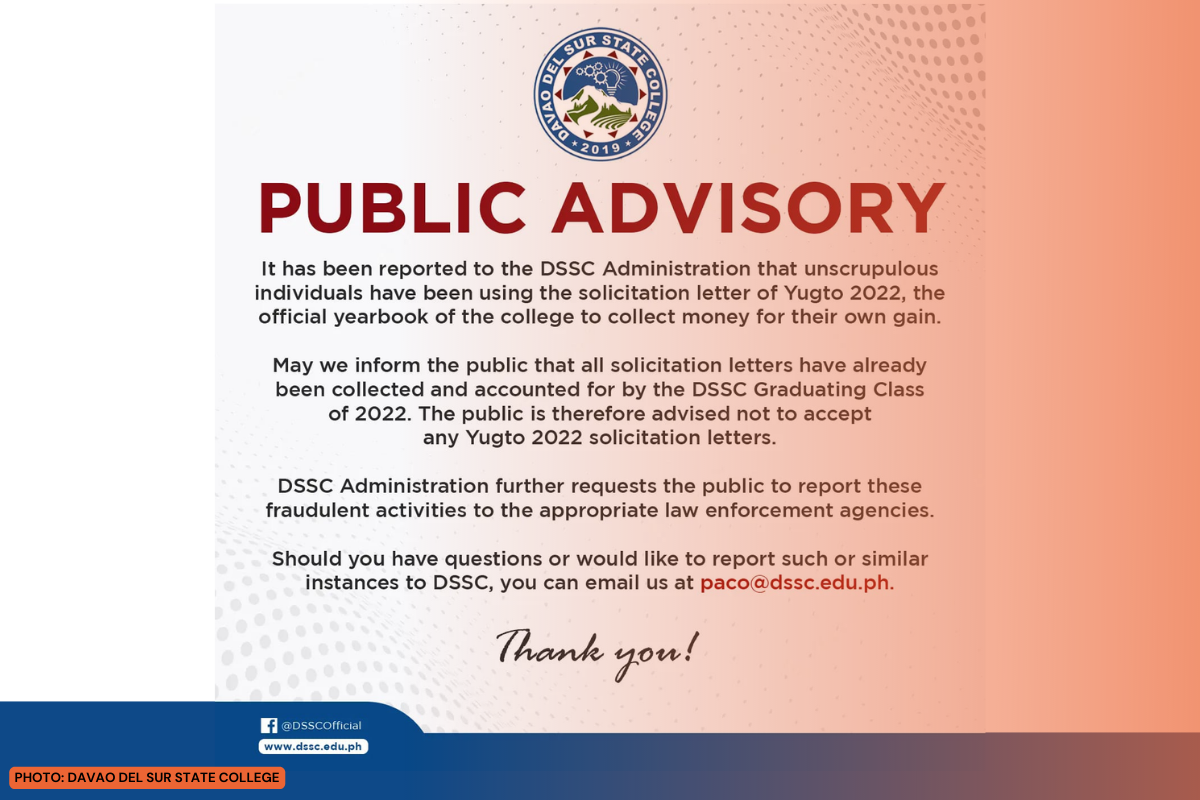 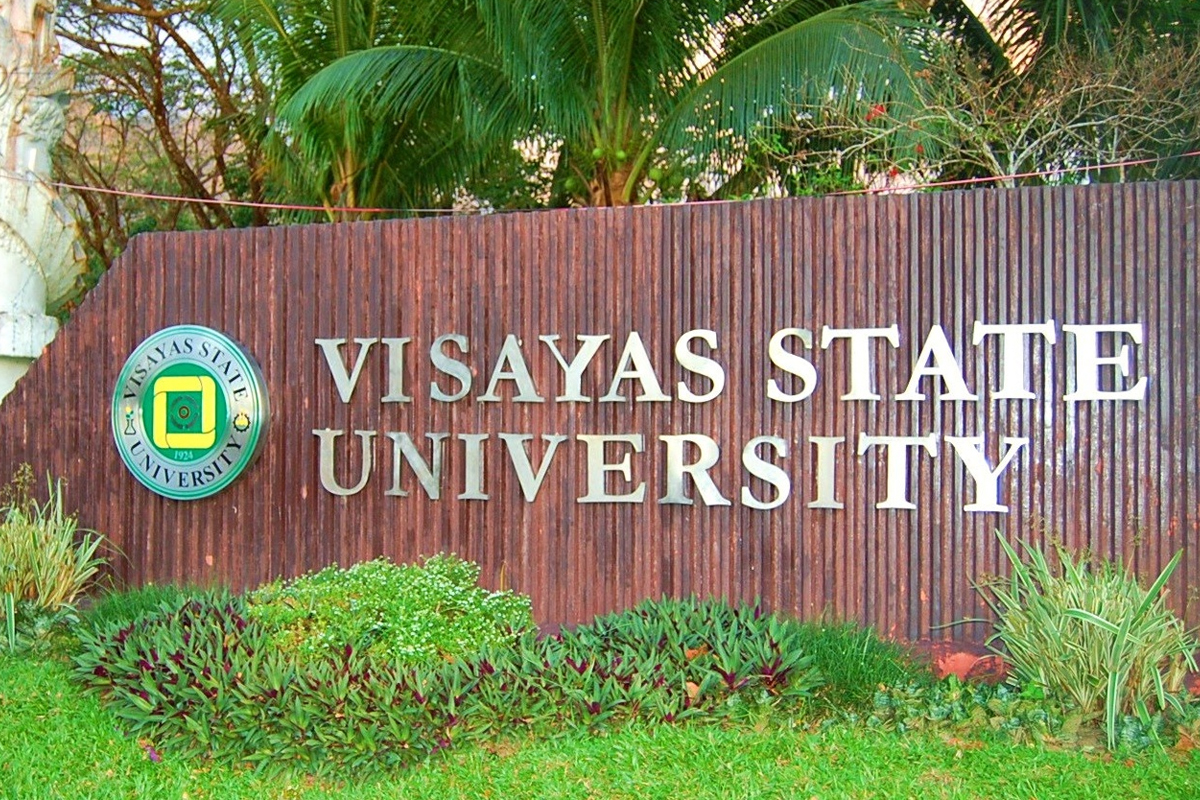