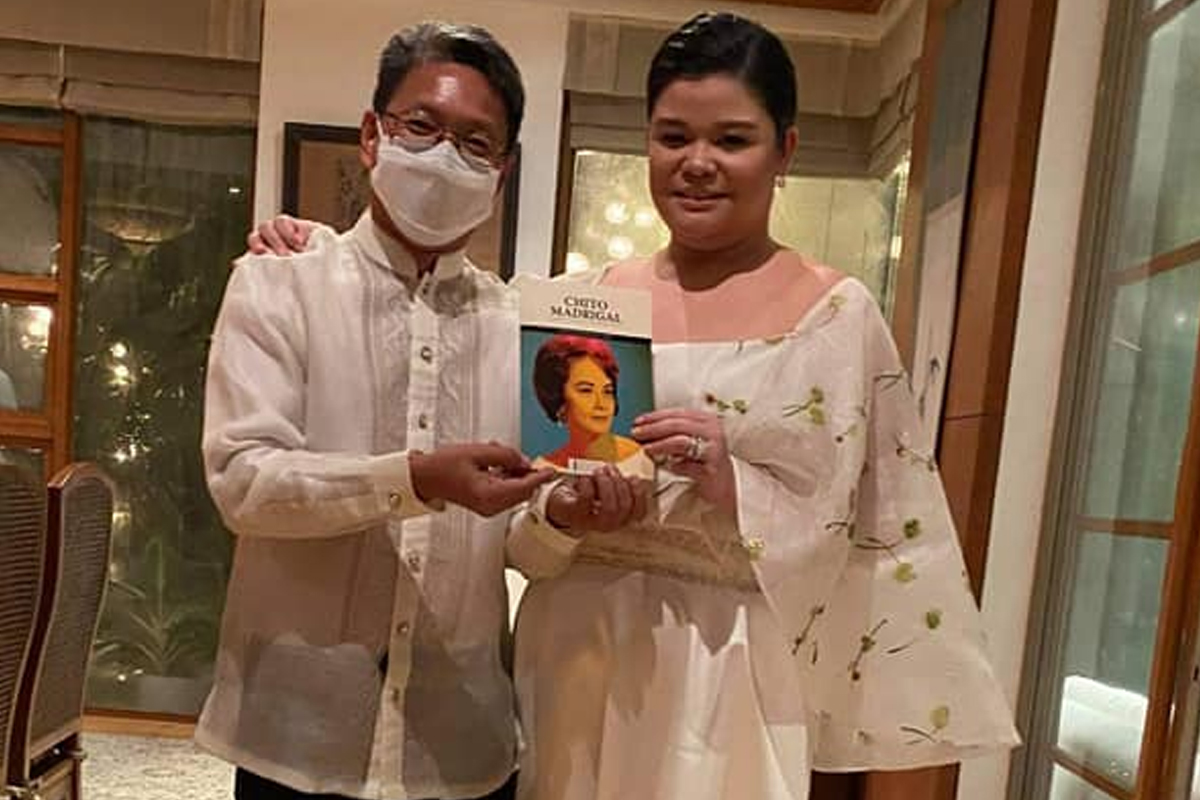 THE ATENEO de Naga University launched a series of books that features Bikolnons who excelled in their respective fields and have made significant contributions in the region and the world.

Adhering to its commitment of providing reading materials showcasing the literature, culture and history of the region, the Ateneo de Naga University Press presented the Bikolnon Biography Series.

“BBS features Bikolnon who have excelled in their respective fields and have made significant contributions in the life of the region and the world-at-large,” Fr. Wilmer Tria, Ateneo de Naga University Press director, said.

“Unlike the previous set, this new series carries a separate introduction about the featured person written by anthropologist and film critic Tito Genova Valiente. This newly designed cover which aims to attract young readers is by Andy Pavia, a graduate of the Fine Arts Program of the Ateneo de Manila University,” he added.

The personal account about Doña Chito by one of her grandnieces is described in the introduction as “part-epiphany and part-love letter to a person of such wondrous and colorful character and that this essay may be the only window into Chito Madrigal, the person not the personality, the caring individual not the celebrated society girl.”

Kristian Sendon Cordero, the press deputy director, who also acts as the managing editor of this series, said the book series will also feature other Bikolnons. 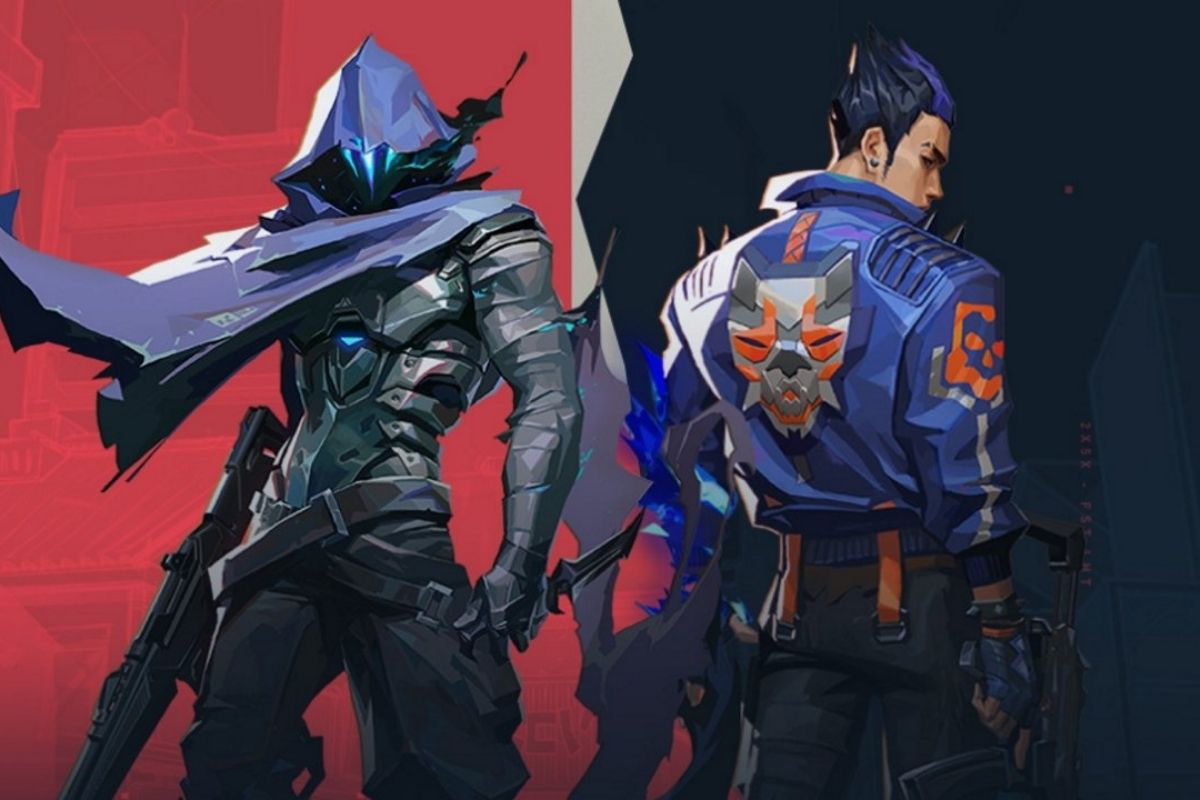 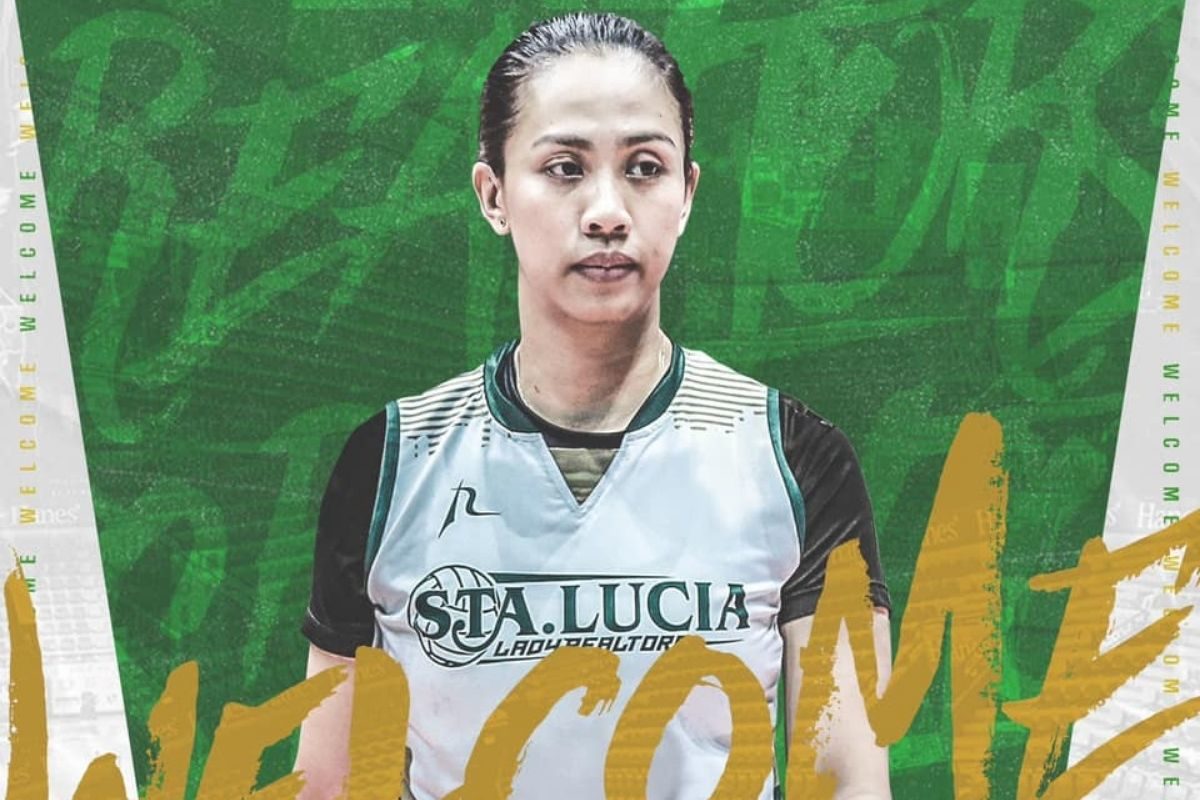 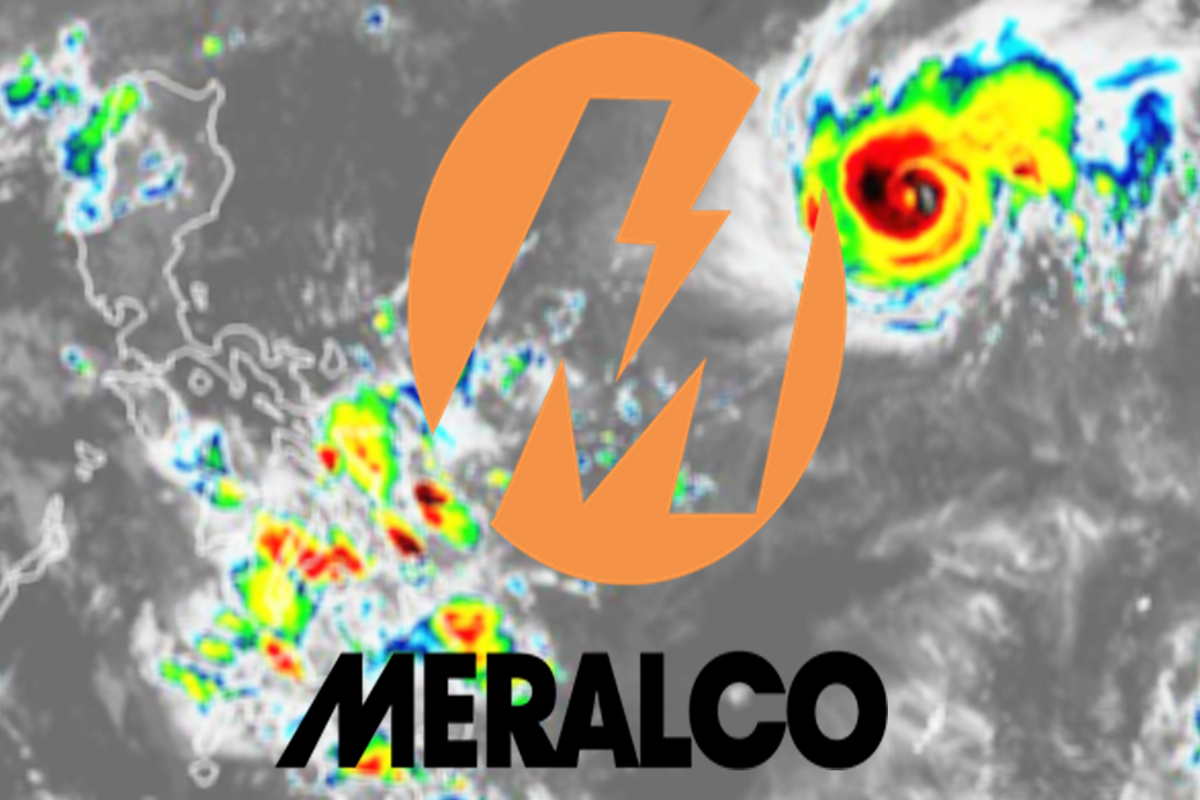