Many Filipinos are drawn to "Raffy Tulfo in Action" but the TV program poses a bigger problem.. a temporary solution to the country's slow and unfair justice system

What seemed like an ordinary day to many Filipinos, turned out to be a nightmare for 52-year-old Sonya Gregorio and her 25-year-old son Frank.

The two victims met their unfortunate end when Police Corporal Jonel Nuezca drew his gun and shot them in the head last Sunday evening, December 20.

According to reports, Nuezca had gone to the Gregorios to investigate who was shooting boga, an improvised cannon used as noisemaker during new year.

When Nuezca attempted to arrest Frank, his mother Sonya intervened.

“When he arrested him, the mother, Sonya, intervened until he shot the mother and son,” said Cabico in an interview with DZBB.

Cabico added that Nuezca was “off-duty” at the time and was just back from his usual assignment at the Parañaque City police crime laboratory.

The graphic video of the event quickly made rounds online and  people immediately condemned Nuezca– the hashtags #EndPoliceBrutality and #StopTheKillingsPH were on top of the trending topics in the Philippines.

While others slammed Nuezca, some appealed to TV host and personality Raffy Tulfo for justice.

Tulfo’s show “Raffy Tulfo in Action” has managed to put up a reputation. People’s tendency to turn to the show has revealed how it emerged as an alternative system for Filipinos who seek justice.

“They also immediately find resolution in just one episode (maybe two or three in other cases) as opposed to having to attend years and years of hearings in court wherein, by the way, they are rarely even heard since often only lawyers speak in a language that they do not understand,” Atty. JC Tejano of Sentro ng Alternatibong Lingap Panligal (SALIGAN) said in an interview with Reportr.

He added that the show managed to earn its viewers’ trust because of the reality that Filipinos lack access to justice.

“All these advantages speak volumes about access to justice, or the lack thereof, in the country,” he said.

People’s fascination with the disputes aired in “Raffy Tulfo in Action” is the result of the Philippines’ severely dysfunctional rule of law.

Case in point, people would rather call Tulfo’s program, rather than spend tons of dime by filling a case in court.

The government’s slow response to its people’s problems has perpetuated Tulfo’s show as an alternative access to justice.

In times when police kill in broad daylight, and the justice system is slow and unfair, the Filipino people are left with a responsibility to watch each other’s backs instead. 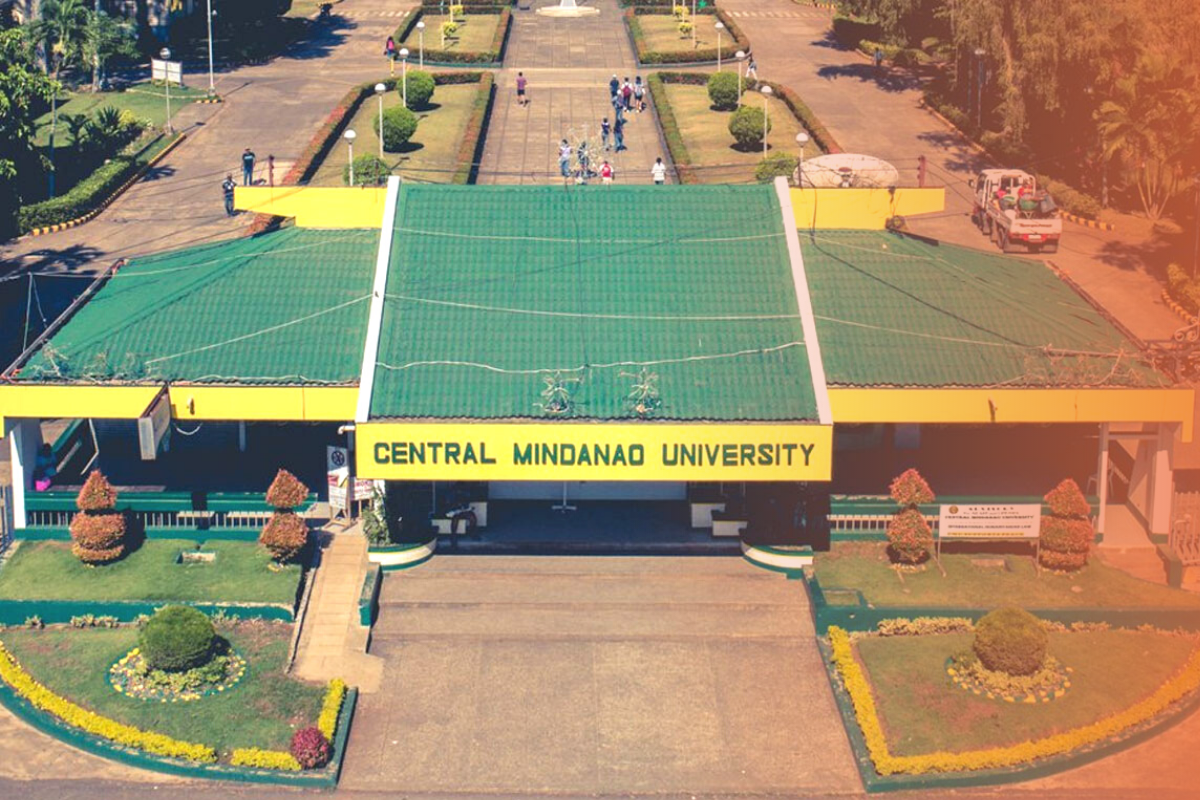 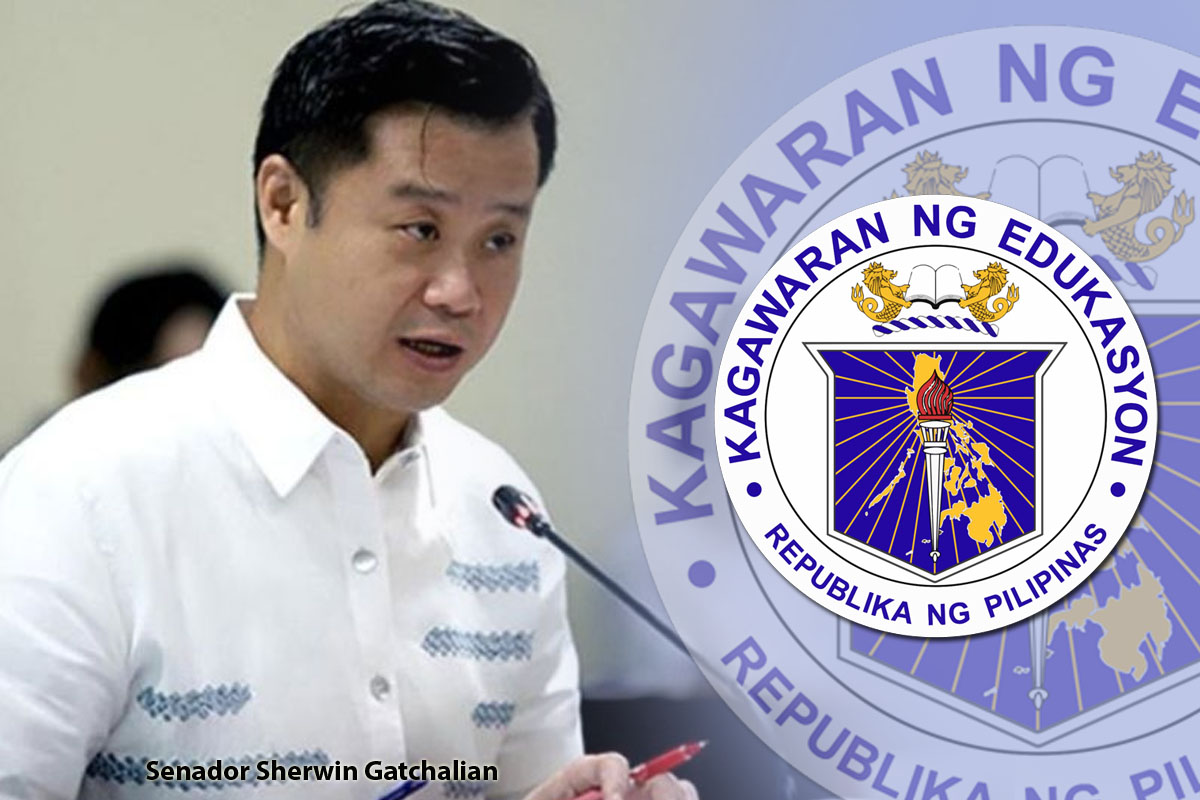 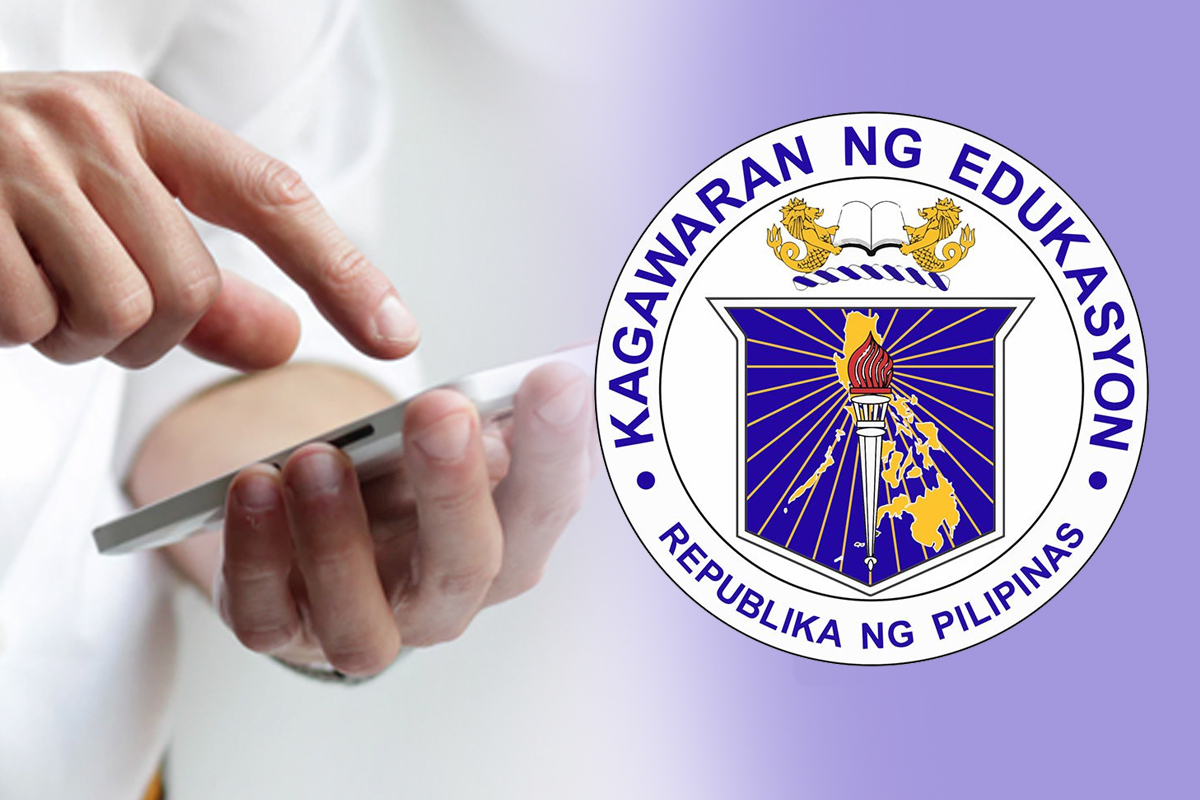 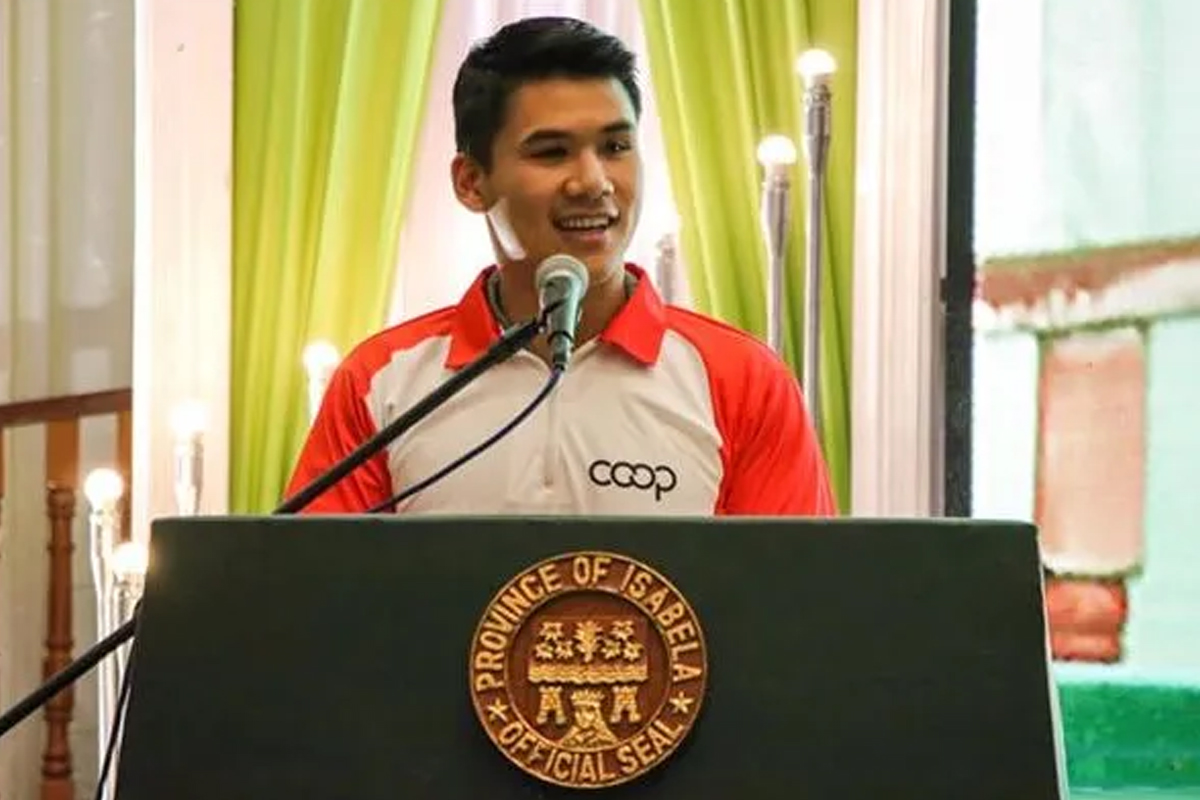