These three training locations were offered by the local government of Batangas City on Friday.

“We inspected the courts and they passed our standards just in case we start practicing there,” Marcial said.

The inspection was done after the league met with Mayor Beverley Dimacuha, Rep. Marvey Mariño, and Batangas State U president Dr. Tirso Ronquillo.

The training bubble will follow a closed-circuit format following the hotel-practice venue-hotel scheme with Pontefino Hotel housing the PBA teams.

Five to seven teams have shown their interest in the training location in Batangas City while the MVP group—Talk N’ Text, Meralco, and NLEX—are looking at gyms in Ilocos Norte, Clark, and Subic for possible training facilities.

PBA announced that they are targeting the mid of May for the start of team practices for Season 46 after the Inter-Agency Task Force (IATF) for the Emerging Infectious Diseases has approved their request to hold scrimmages.

However, tune-up games are still not allowed in the training bubble as per IATF’s recommendations.

Players and personnel will be required to undergo two swab tests before the entering practice venue, according to Marcial.

PBA is targeting the month of June to open its next season. 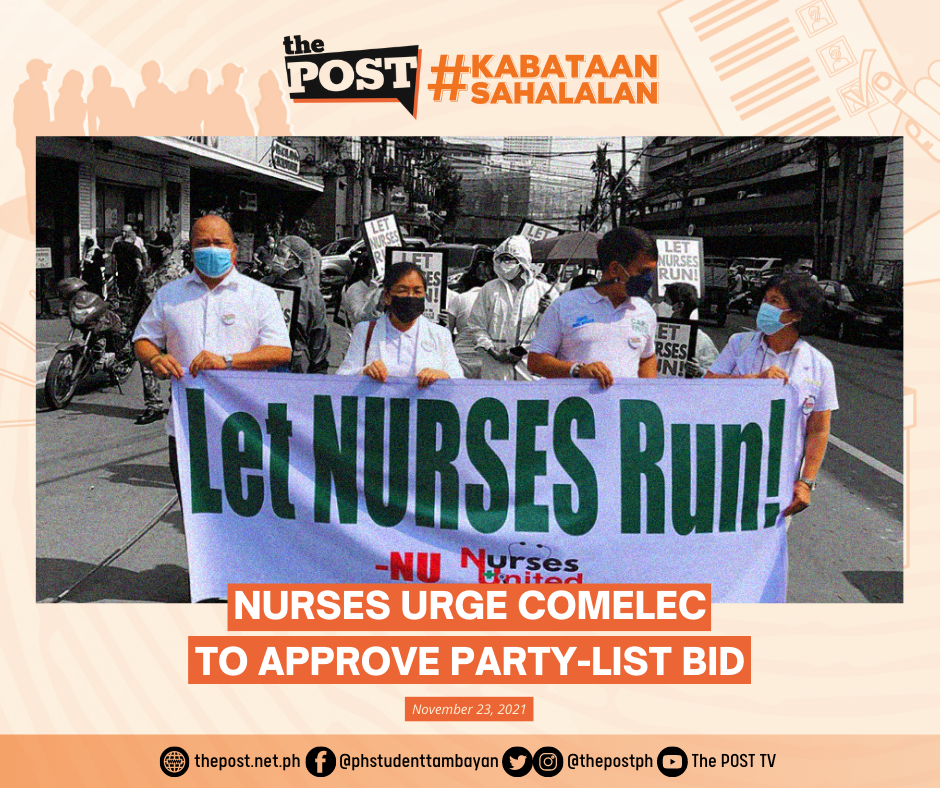 The Gist SEX WORKERS DON’T HAVE RIGHTS IN THE PHILIPPINES, AND WE DON’T TALK ABOUT IT ENOUGH
JOVE MOYA / 19 January 2021 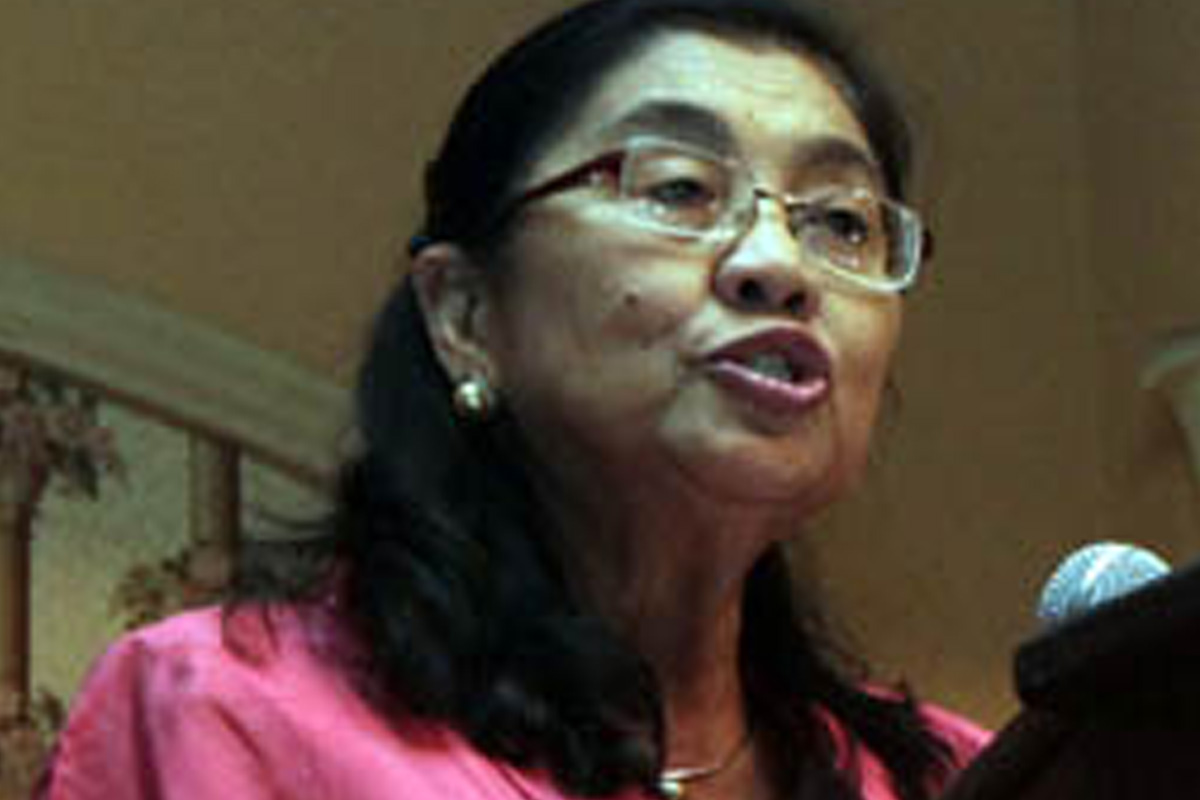 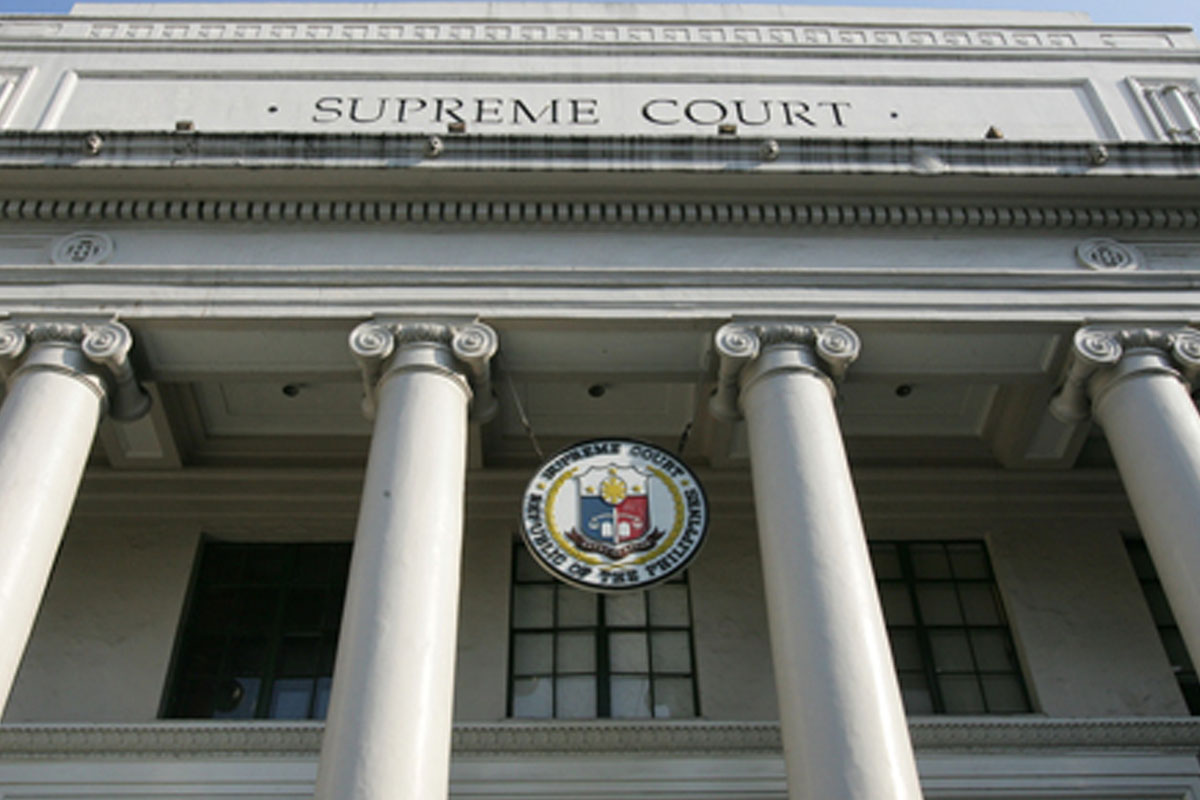 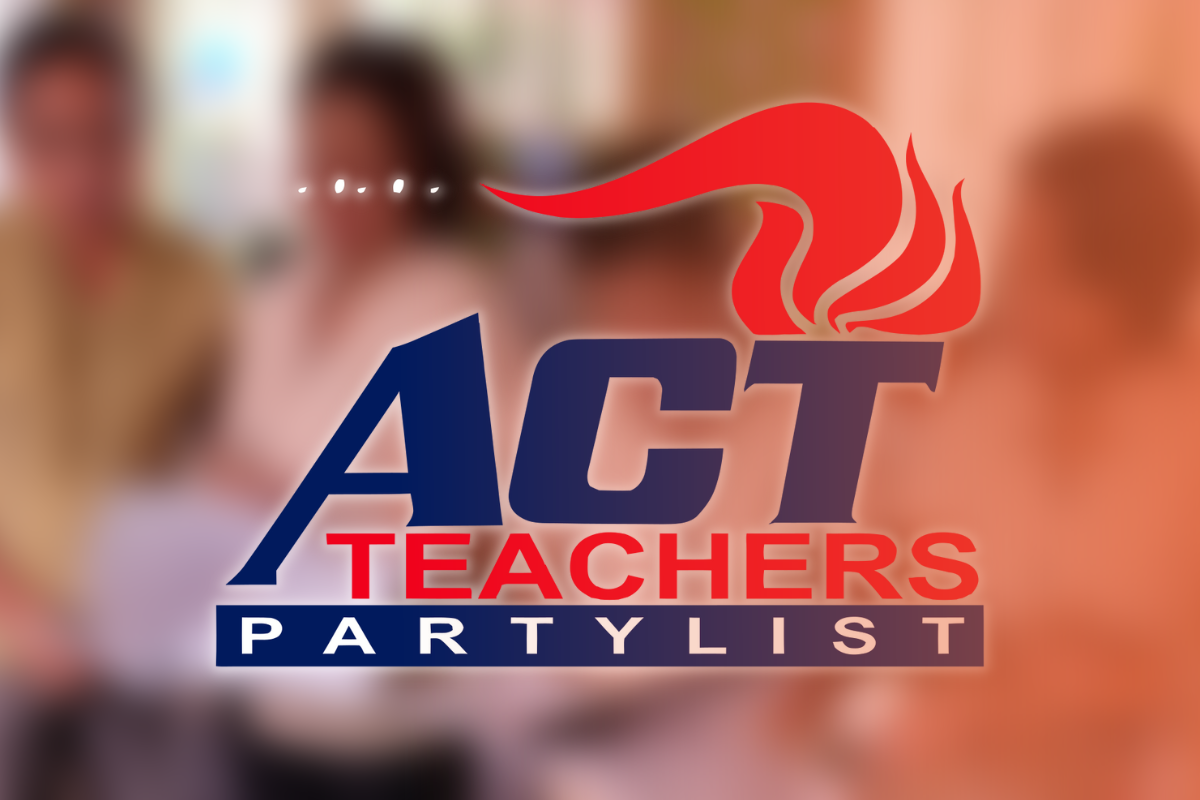