YOU READ THAT RIGHT: MON TULFO ‘CONFESSED’ THAT HE AND SOME GOV’T OFFICIALS HAVE ALREADY BEEN VACCINATED AGAINST COVID-19

When there are no consequences for people who break the rules, “confessions” are merely humble brags.

Before capping the year off last December 2020, the Filipino people were enraged by government and police officials who were reported to have received the vaccine against COVID-19 ahead of hundreds and thousands of healthcare workers in the country.

Without naming the said officials, Department of Interior and Local Government (DILG) Secretary Eduardo Año confirmed the news, saying that “he knows” Cabinet officials and members of the presidential security guard who were injected with the vaccine.

This was backed by Presidential Spokesperson Harry Roque who justified the soldiers’ need for vaccines.

Tulfo added that he was with unnamed government officials during the process. “I now confess to the public: I had myself vaccinated–along with some government officials whose names I won’t mention here with the Sinopharm vaccine last October. Some members of the Presidential Security Group (PSG) were also injected with the same vaccine.”

To minimize possible backlash, Tulfo said that he had himself injected to “risk his life” for the public.

“I have applied to be one of the distributors of the Sinopharm vaccine in the country, that’s why I risked my life to have myself inoculated ahead of the public,” his column read.

“Three weeks after I got the vaccine, I told the President about its lack of troublesome side effects during my visit to him in December last year,” he added.

In the Philippines, Sinopharm has not yet been applied for emergency use authorization (EUA). That is why the Department of Health (DOH) warned against its use and distribution.

“As to those people who are using vaccines without EUA and also suppliers supplying vaccines without EUA, ito po ay ilegal at maaari po kayong ma-sanction at mabigyan ng (this is illegal and you can be sanctioned and given) penalties because of this,” Health Undersecretary Maria Rosario Vergeire said in a press briefing.

Meanwhile, a report from Inquirer Wednesday, February 24, said that the Food and Drug Administration (FDA) will investigate the vaccination of Tulfo using “smuggled” vaccines  from Sinopharm.

“Well, we will refer this report to our regulatory enforcement unit so they can investigate,”  Director General Eric Domingo said.

“It is not good to hear that there are vaccinations happening without undergoing the correct process,” he added.

It is not a secret that in the Philippines, there seems to be a different set of rules and consequences for ordinary citizens and those in power. For instance, former National Capital Region Police Office (NCRPO) chief Major General Debold Sinas, who was  seen “partying” with his officers amid the pandemic, is now the Philippine National Police Chief as requested by the President.

Celebrities Tim Yap, KC Concepcion, and 31 others were only fined P1,500 each for violating COVID-19 health protocols in Baguio, while the Piston 6, who protested for their livelihood, were jailed and fined P3,000 each.

If the system continues to pamper only the rich and powerful, “confessions” like Tulfo’s will remain nothing but a poor attempt to feign humility with subtle bragging. 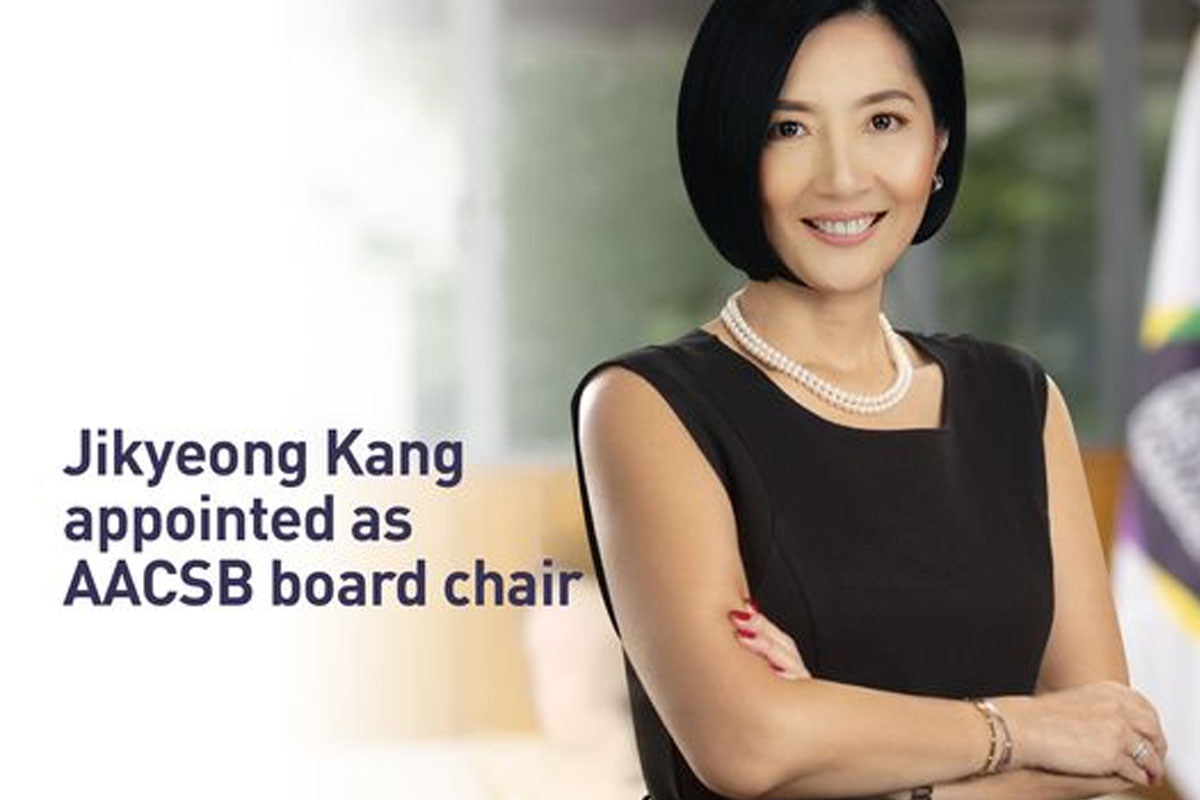 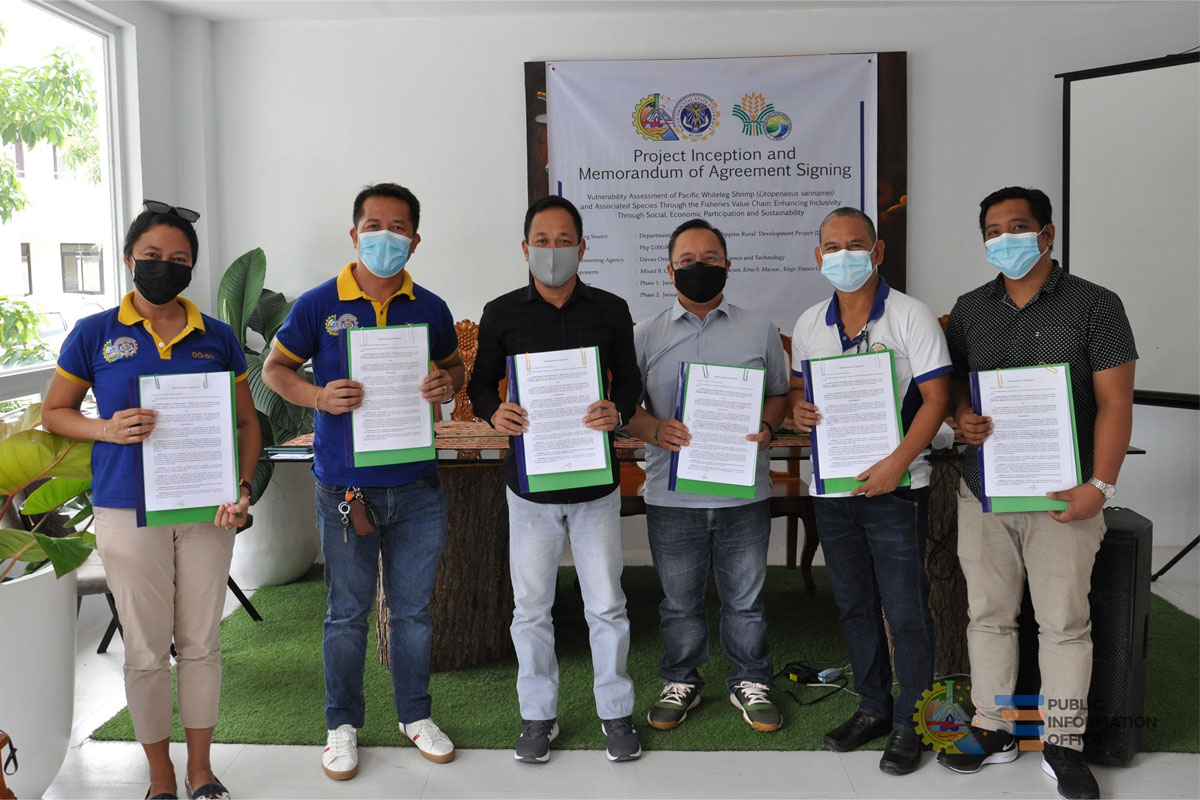 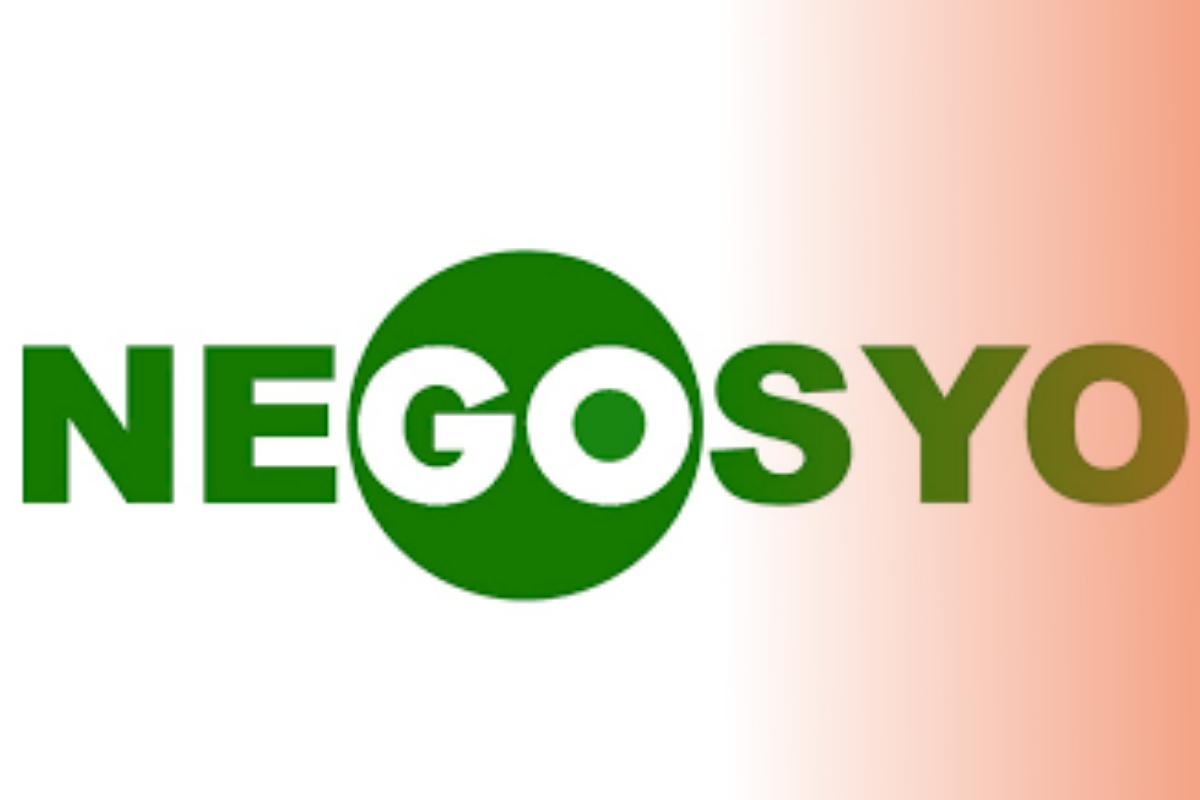 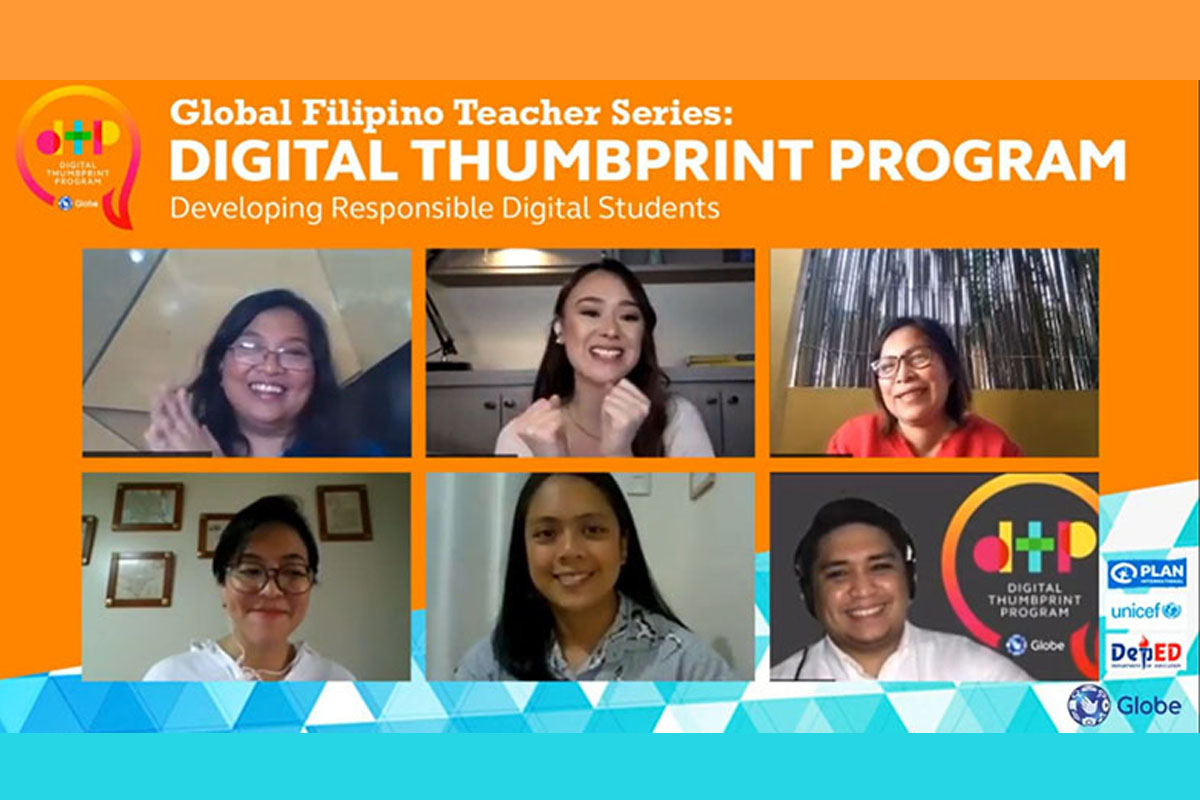